I’m a nerdy screwball when it comes to time.

In fact, it’s the only Math I do. I’m so obsessed with it that I literally count my life in seconds, not hours or months or years. It’s a brag I often make in newsrooms where I worked.

Trained in the rubrics of the deadline—to arrive or submit just in the nick of time, not a second too soon or too late—I am rarely behind. Interviews, the submission of articles, meetings, even lunch are planned to the minutest second.

I can count with the fingers on my right hand the days when the deadline beat me, and that’s quite a claim for a Filipino to make. Time and again, we have been accused, as singer Gary Valenciano was wont to say on Twitter, of “Philippine time.”

Friends? I feel bad when the term “Philippine time” is mentioned and is used on a person who simply doesn’t arrive on time. Sad no? Guys? Even when traffic is bad…we can still find a way to arrive on time. Kaya natin ‘to.

However, I am aware that we’re not all on the same “boat.” I’m privileged enough to get myself a Grab ride each time I need to be somewhere. Taking the light rail or the jeepney in my early years as a writer, remember that the queues weren’t as long back then, the vehicular traffic not as hellish.

Years before all hell broke loose in Manila’s streets, leaving home an hour earlier didn’t put one’s job at risk of disappearing into thin air. But those were the good old days.

Today, for my wife and I to get to Quezon City for a meeting or a book launch, we reserve roughly three hours of travel time. On bad days, we even stretch it to four. And that’s us all cozy in an air-conditioned car or a six-seater SUV.

It’s about time we redefine 'being late' as to mean the sorry state of the country’s public transportation, not the indolence the phrase 'Philippine time' wanted to impose on us.

Imagine what those in jeepneys or light rail transits have to endure just to arrive at their destination on time. They practically have to slog it out through a gigantic mesh of angry human beings out to beat everyone for space or a seat. Let’s not even go to where each and every one of them had to rise two to three hours earlier than bats are wont to do for their hunting spree.

It's insane how public transportation has brought Filipinos this low. Think about it: We’re not only being robbed blind due to corruption (a whopping P1 trillion max or 20% of the national budget), we’re also losing P3.5 billion daily—daily!—because of vehicular traffic.

If you think that’s bad, wait till you wax philosophical about it. Time wasted on vehicular congestion is time no one can ever regain. It’s lost forever, interred for all time in Gonesville.

I’m in no way making excuses for lazy warts, laggards, and goof-offs, even those sour-faced clowns who love making a grand entrance. If you live right across the street or even an hour’s walk to your destination or workplace, unless it’s a matter of life and death, being late for whatever reason is one excuse too many. I’m not discounting the Tinseltown starirays in their SUVs who find it biblical to force workmates to wait for them on the set.

It’s not a problem of transportation. It’s a character flaw, in my opinion.

It’s about time we redefine “being late” as to mean the sorry state of the country’s public transportation, not the indolence the phrase “Philippine time” wanted to impose on us. The Juan Tamad avatar is old and probably dead by now. 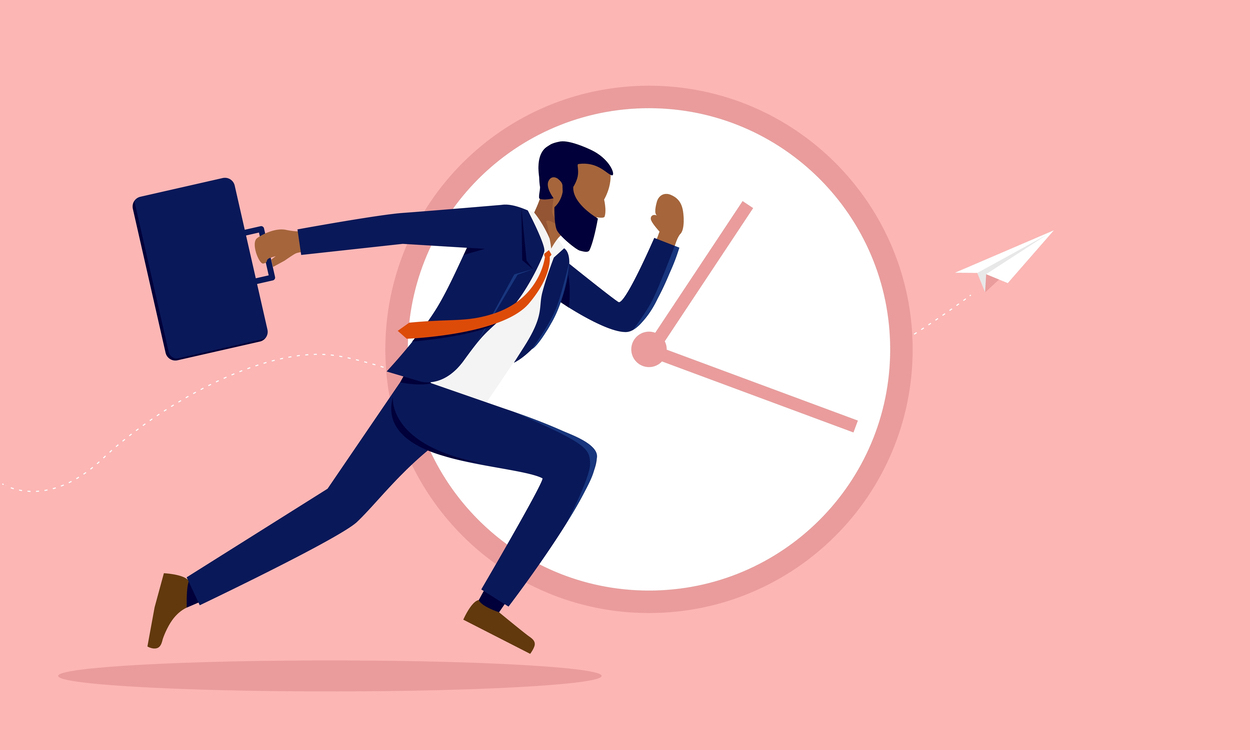 Wherever they may be found, there’s no denying that the Filipino worker is the hardest working hands on this side of Asia. Not perfect, not by any stretch, but they will damn well be there when you need them.

Since I’m at it, allow me this suggestion: If the President wants to lure investors into the country, improving public transportation would be his best bet. Not wasting precious money and time on foreign travels, but making sure to bring the workforce to their destination with the least possible encumbrance.

And lowering the price of onions, s'il vous plait. Now.

AirAsia Philippines now flies to Tokyo via Narita, offers Red Hot Sale from as low as PhP22 one-way base fare