Among the Philippines' post-EDSA presidents, no one has been quite the jet setter like current chief Ferdinand "Bongbong" Marcos Jr. In the seven months since his proclamation, the president has traveled to eight different countries—something that travel junkies could only dream of.

As of this writing, the head of state is currently in Switzerland to attend the World Economic Forum. Come February, he will be adding another country to his presidential passport as he goes to Japan.

Marcos has actually been criticized for his frequent international visits, especially his Singapore F1 weekend getaway in October 2022.

Before the president makes his next trip, let's look back at all the other international countries he's visited since he assumed office seven months ago plus some must-visit spots that travelers should see when heading to these destinations.

One of the Philippines' neighboring countries, Indonesia is known for its paradise-like beaches including the beautiful Bali, serene temples, spicy dishes like Nasi Goreng, and rich biodiversity (it's the only country where you can see a Komodo dragon).

Marcos, together with first lady Liza Araneta-Marcos, son Sandro Marcos, and first cousin House Speaker Martin Romualdez made the trip to Indonesia in early September 2022 for a state visit. 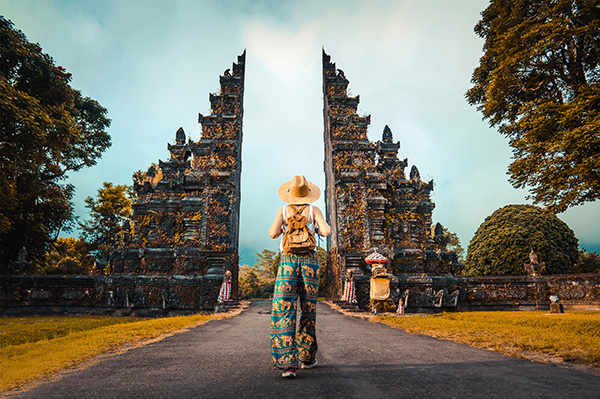 Dubbed the "Lion City," Singapore is a bustling metropolis famed for having some of the cleanest streets in the world. This global financial center's public spaces are well-taken care of—they have a world-class airport with a waterfall as well as a strict ban on chewing gum.

The president has visited this country twice throughout his term, the first for a state visit and the second to attend the 2022 Singapore Grand Prix. 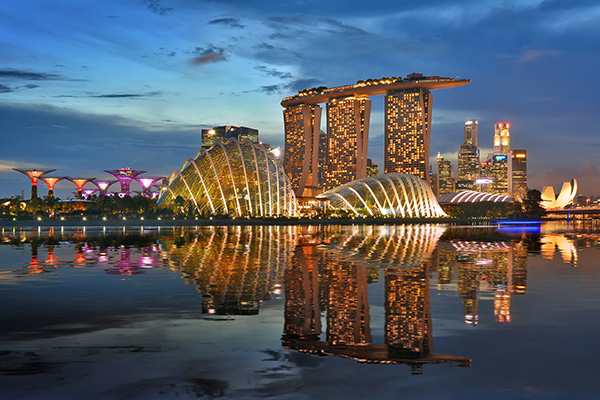 It's the concrete jungle where dreams are made of! New York City, also known as the Big Apple, is a metropolitan borough famous as "The City that Never Sleeps." It's a melting pot of different cultures, with many ethnic districts like Chinatown and Little Italy. TV geeks will know New York as the setting for many of their favorite shows such as F.R.I.E.N.D.S., How I Met Your Mother, Sex and the City, and Gossip Girl. 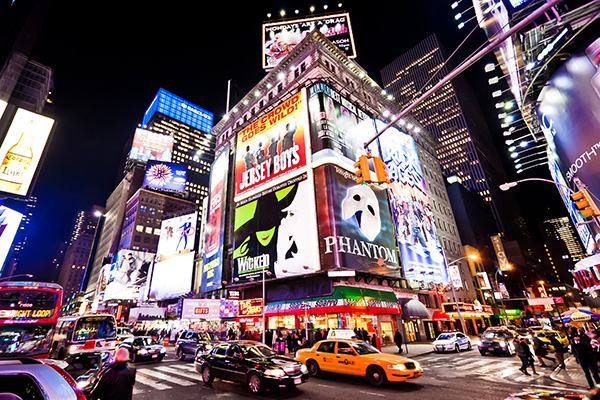 This Southeast Asian country is known for its massive temples filled with rich history telling stories of cultural art and horrific war. Like its neighbors, Cambodia's fame also comes from its luscious beaches, delicious food, and charming capital city.

Another working visit, the Philippines' head of state was here to join the 40th and 41st ASEAN Summits. 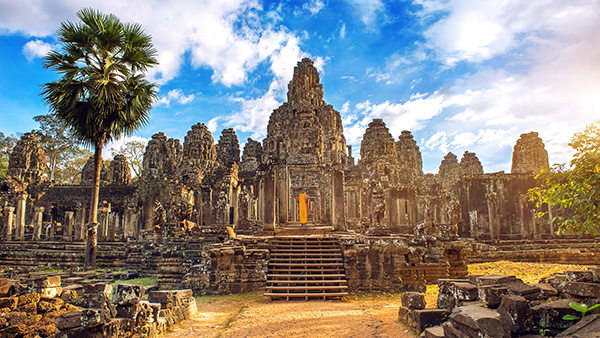 Home to Buddhist temples, floating markets, and beautiful beaches, Thailand boasts dazzling cityscapes and nature immersions perfect for those who want to break away from the busy daily life and those who want to party like they're in Malacañang. Fun fact: it's the only Southeast Asian country that was never colonized by a European power.

During this visit, Marcos attended the Asia-Pacific Economic Cooperation Summit and met with heads of China, France, Saudi Arabia, New Zealand, and Australia. 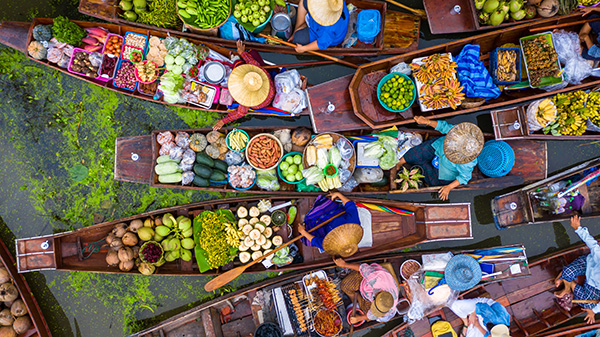 This European nation is famed for its chocolate, waffles, and beer, and as the home to the NATO headquarters, EU Commission, and European Parliament. Additionally, there's no music festival like the massive concerts held in the country throughout the year.

Marcos was in the country for the ASEAN-European Union Commemorative Summit. 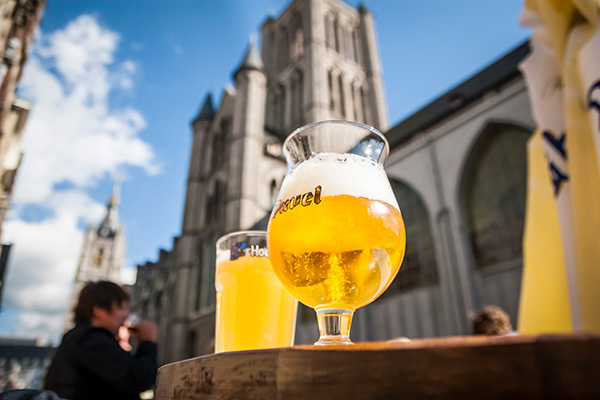 China spans 5,000 years of storied history and culture and is known for its food, tea, eastern medicine and philosophy, martial arts, and of course, its Great Wall. The country has the biggest population in the world, with over 1.4 billion people.

During this early January 2023 trip, Marcos paid a state visit to the Chinese president. 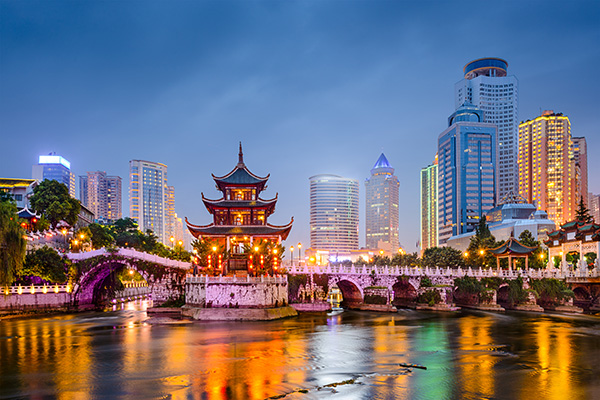 Switzerland is famous for its alpine scenery, skiing resorts, lakes, chocolate, cheese—it's the dream winter destination! To Marcos Sr., this was the home of the Credit Suisse bank, one of the conduits of the late former president's ill-gotten wealth.

Marcos participated in the World Economic Forum in Switzerland from January 15 to 20. 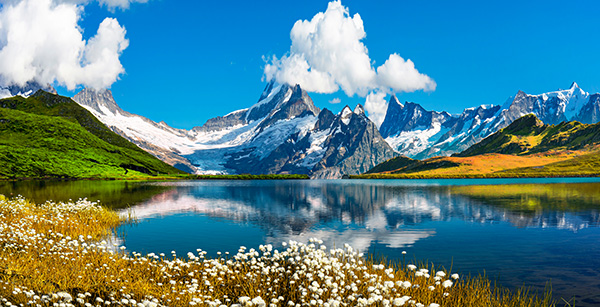 In the world of tourism, Japan is famed for its cherry blossoms, Mount Fiji, and mouthwatering food like sushi and ramen. As for pop culture, the country is the home of anime, manga, video games, and Harajuku fashion. Japan also boasts cutting-edge technology, impressive vending machines, and the busy Shibuya Crossing.

The president will be visiting Japan in February to meet with Prime Minister Fumio Kishida. 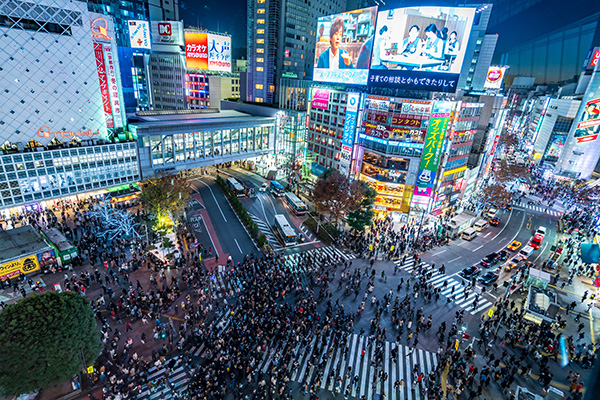