Spring is coming and it means one thing in Japan—sakura season! For those who want to visit the country while cherry blossoms are in full bloom, mark your calendars because the pink flowers will be coming in March.

The pink flowers are forecasted to start blooming in areas south of Tokyo, like Kawazu and Atami, beginning in the early months of the year. Meanwhile, regions north of Japan, including Sendai and Hokkaido can expect sakura season by April and May. 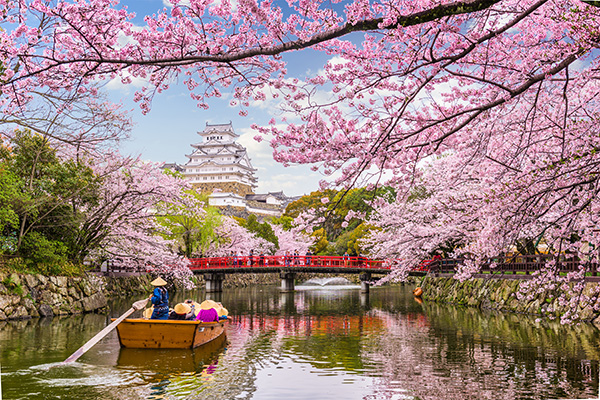 According to Live Japan, the best places to see cherry blossoms in Japan are  Moerenuma Park in Sapporo, Kakunodate Bukeyashiki-dore in Akita, and Ueno Park in Tokyo, and more.

Here's the forecast of flowering and full bloom dates for each area:

Japan will also have a variety of cherry blossom festivals for the sakura season called hanami that you can join.