The floodgates have opened on PlayStation 5 preorders in the Philippines...! Sort of.

Those gates closed immediately for hundreds, if not thousands of potential PS5 gamers when websites and online order systems for major game retailers DataBlitz, Game One, Gameline, i.TECH, and GameXtreme went down almost immediately after starting up their respective preorder queues at 2 p.m. earlier today for the home console.

Nearly 2,000 comments on DataBlitz's FaceBook post were about customers not being able to make the PS5 preorder despite being on standby at 2 p.m.: 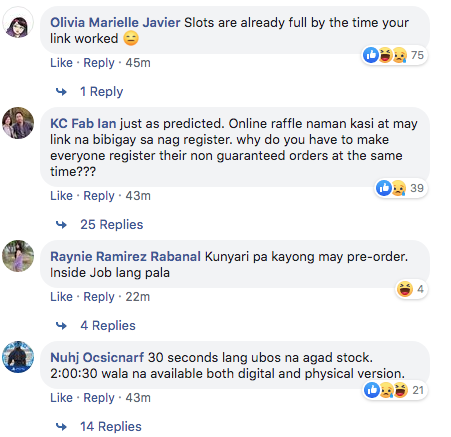 The comments on their Twitter accounts were no different:

Note: Once you have successfully secured a preorder slot, Full Payment will be required subsequently to secure your preorder. 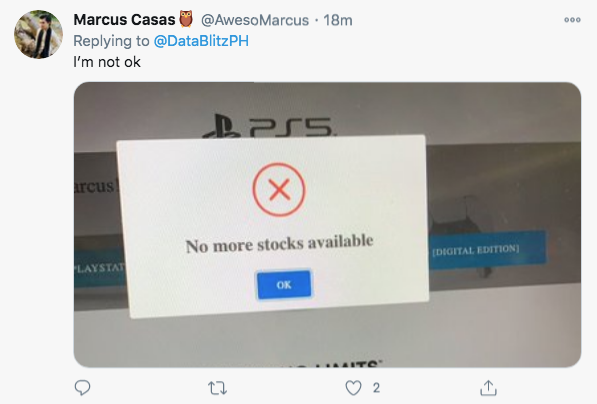 It was the same story on the Game One Facebook page: 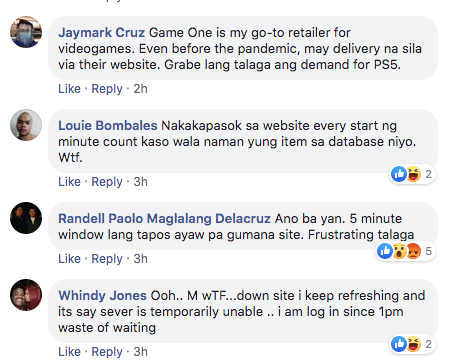 The folks over at i.TECH, however, seem to be taking their preorder chaos in good stride – or they're having a nervous breakdown. We can't tell. 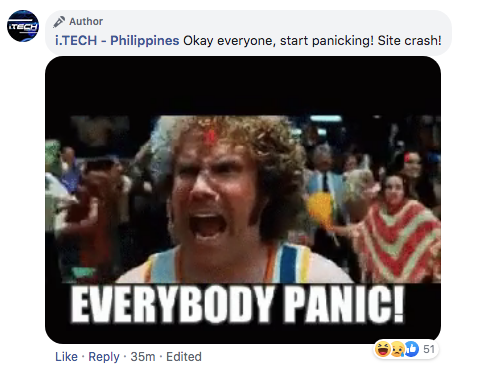 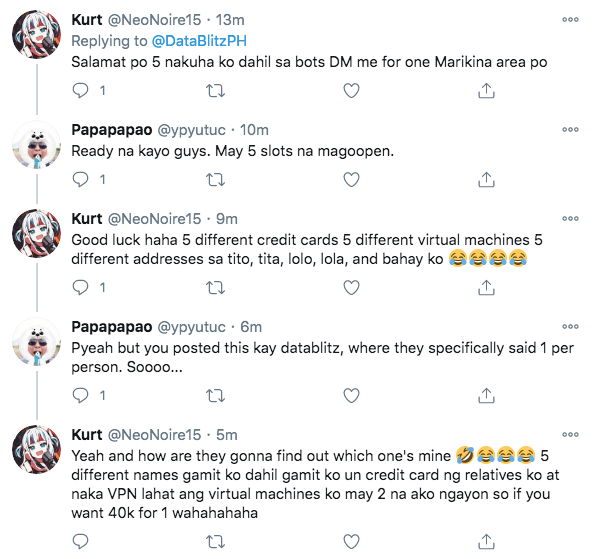 Earlier this week, game retailers posted the PS5 preorder offer on their respective social media accounts, allotting a mere five minutes – from 2 p.m. to 2:05 p.m. – for people to go online on their respective websites to get a chance at a preorder.

The PlayStation 5 is the latest home video game console from Sony and will be officially released in the Philippines on Dec. 11, 2020, at a retail price of P27,990.

Unlike past preorders of home consoles or games where a partial payment or minimal deposit was the only requirement, those who were able to catch a preorder today paid the full retail price for their PS5.

If it's any consolation, there's one edition of the PS5 that may still be available for preorder right now.

Were you able to score a preorder or not? Let us know.

Gauguin comes to these islands