Full disclosure: I enjoyed ROTC. So much so that I devoted four years to military training in the U.P. Corps of Cadets. But before you decide to turn the page, click off or scroll on, you might want to know that I am not a war freak, weapons fanatic, or power-hungry fascist. In fact, I don’t agree with many of the proposals to require high school kids to go through ROTC.

In the first place, let’s get the names right. We’re really not talking about ROTC here, which stands for Reserve Officer Training Corps. Saying “ROTC” will be mandatory for high school students is like declaring Advanced Basketball to be a required subject and promising that everyone will make it to the pro leagues when what is being taught is piko. Call it Hopscotch.

Nobody, I think (I hope), is proposing to train all Grade 11 and 12 teens to be officers—the leaders—in the armed forces reserve. As a matter of fact, I don’t believe (and I pray I’m right) anyone wants these children to automatically become even rank-and-file soldiers in the reserve force. Again, that would be like putting your barangay basketball players on the bench of the Golden State Warriors. Mali, ‘di ba? Call it what is: military skills training or basic military science, not ROTC. No one becomes part of the armed forces. Then, we can think about it as just another senior high school subject like P.E. or the tech-voc-livelihood courses.

Next, we should discuss what the students will do in their military skills training classes. Many people fear they will only be forced to get ugly haircuts and march around dusty fields until all their exposed skin turns unfashionably brown. Indeed, if most of the Program of Instruction will consist of Drill & Ceremonies, then I don’t support military training in high school either.

Personal note here: I liked (ok, I loved) parades. I cannot hear the notes of a bugle sounding “Attention Call” without a rush of adrenalin going through me. But each to his own thrill, right? Walang basagan ng trip, ‘ika nga. To me, military drill was like the choreography of an elaborate cotillion or a cheerdancing competition. We can add that drill teaches discipline and teamwork and sharpens instinctive responses. Or we can say the girls liked our costumes, uh, uniforms. 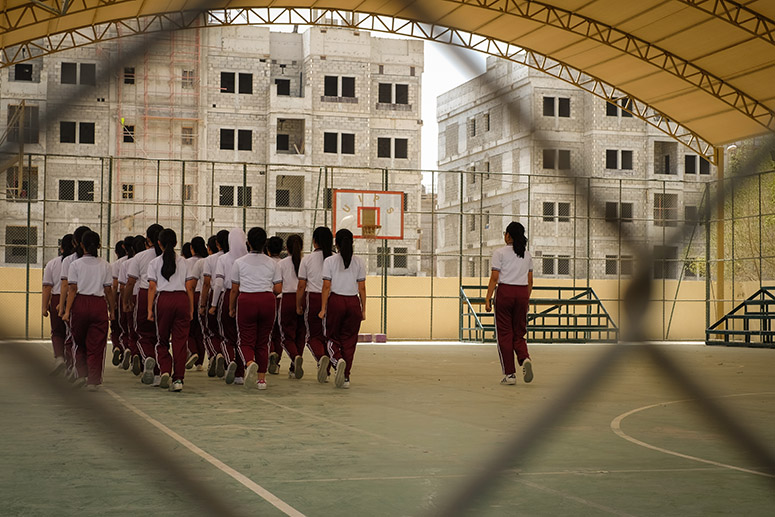 It's time, however, to bring basic military science into the 21st century. Marching up the fields in tight formations was a tactic used by Greek phalanxes and British infantry squares in the distant past. When I trained as a cadet in college and briefly with the Scout Rangers in Tanay (very briefly), in addition to close order drill, we were taught small unit tactics for unconventional warfare; but even that was so forty years ago. While the lessons are still relevant, they have to share class time with training for cyber and robotic warfare. What does that mean? Mandatory Call of Duty video game sessions? How the hell would I know? I said I trained forty years ago, didn’t I? I can guarantee, however, that armed conflicts in this day and age already involve the internet, satellites, and drones.

‘Call of Duty: Vanguard’ returns to WWII and the birth of the Special Forces

The most important part of any discussion on “restoring ROTC” should have to do with the objectives of any broad citizen military training program that starts in high school. Proponents often throw in ideas of building patriotism, but I can safely say that compelling boys and girls to undergo military training in and of itself will not make them love their country more. Does P.E. foster nationalism? Learning to salute snappily will develop devotion to flag and country as successfully as rote recitation of Panatang Makabayan every morning does. To be clear, it doesn’t work. Our pledge of allegiance is a beautiful oath, but how many of us understood it back in Grade 1? When did you finally take the time to parse the pledge for its meaning? 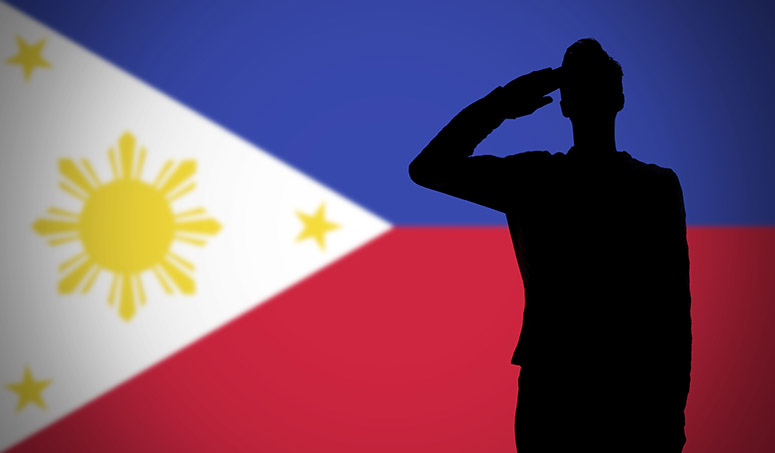 Let’s be honest. High school military training is simply meant to provide young Filipinos with some rudimentary abilities—life skills they won’t otherwise get—to help them fight in the event that a Putin-ish leader somewhere looks at the Philippines and sees a Ukraine. No other high school subject will teach kids how to aim and fire a rifle. It’s not the same as pressing a button on an XBox controller. Military map reading will come in handy when cellphones and tablets stop functioning. If a foreign power takes control of our telecommunications, Waze won’t work. Memorizing the names of the Chief of Staff, service commanders and all the cadet officers—well, that’s not so useful.

But will these young Filipinos answer a call to arms? Will they rise up in defense of the nation as patriots? The answer depends, not so much on whether they underwent mandatory military training or not, as it does on whether they believe our system is worth fighting for or rotten to the core; whether they want home to be the land of their birth or some other land of plenty; whether they feel they are nurtured, supported and told the truth or ignored, exploited and lied to.

Here then is the particular pickle we’re in with this ROTC question. Those who are against it may be opposing something that it isn’t. It isn’t ROTC. And if lawmakers are smart about it, it isn’t just military-haircuts-and-marching-around. On the other hand, those who support mandatory high school military training may be doing so for the wrong reasons. It isn’t ROTC. And alone, it cannot turn our kids into patriots.

Dan Albert De Padua was a cadet officer at U.P. Diliman from 1977 to 1981. He is proud to say he married the Corps Sponsor.