After endless leaks the wait is finally over for one of gaming's worst kept secrets. Publisher Activision and developer Sledgehammer Games are bringing everything back to World War II where players will witness the birth of the modern Special Forces in Call of Duty: Vanguard.

In Call of Duty: Vanguard, you play as a small group of soldiers with diverse backgrounds called Task Force One in the game's single player campaign mode. The narrative covers the era of World War II spanning both Eastern and Western fronts of Europe, the Pacific, and North Africa. There is a Multiplayer mode available on day one featuring 20 maps, and the franchise's first Zombies mode crossover. 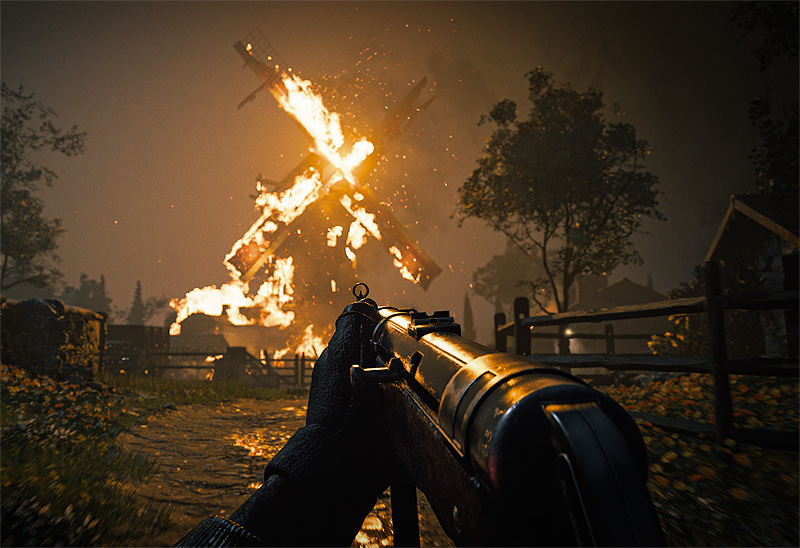 Players can also look forward to a brand new map coming later in the year in the free-to-play Call of Duty: Warzone which will be fully-integrated with Vanguard.

“Call of Duty: Vanguard is primed to deliver a stunning range of gameplay experiences for the entire Call of Duty community. Vanguard’s breadth of content is a hallmark of the title, with more multiplayer maps on day one than ever before, and the first Zombies crossover in Call of Duty history,” said Johanna Faries, general manager, Call of Duty, Activision. “Warzone fans will also experience a host of exciting new things to come as part of the new launch. We can’t wait to share more soon," she added. 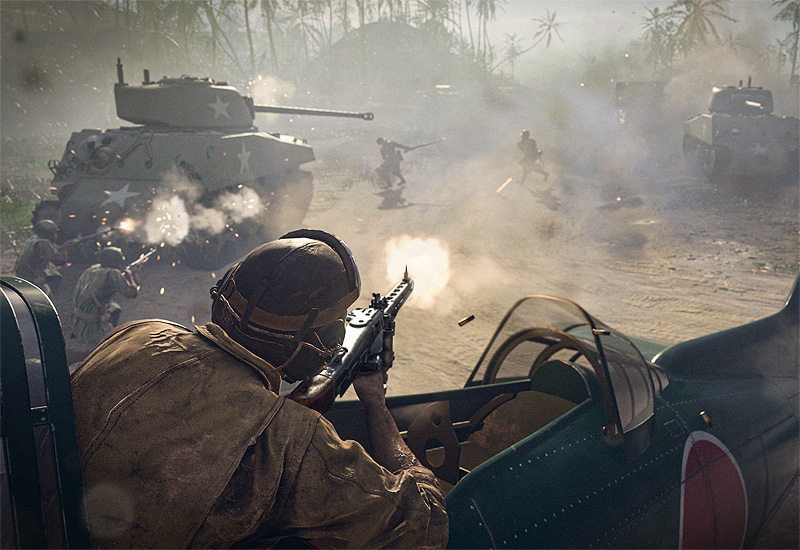 Vanguard will introduce global warfare on an epic scale as players go into combat through the eyes of the original Special Forces Operators across four major theaters of WWII. This single player narrative will feature a select multinational group of four soldiers who rise together in combat to turn the tides of war.

The game itself is using the next generation Call of Duty engine introduced in 2019's Call of Duty: Modern Warfare which promises to deliver a photorealistic world with lifelike characters, and optimized performance that enhances the gameplay. 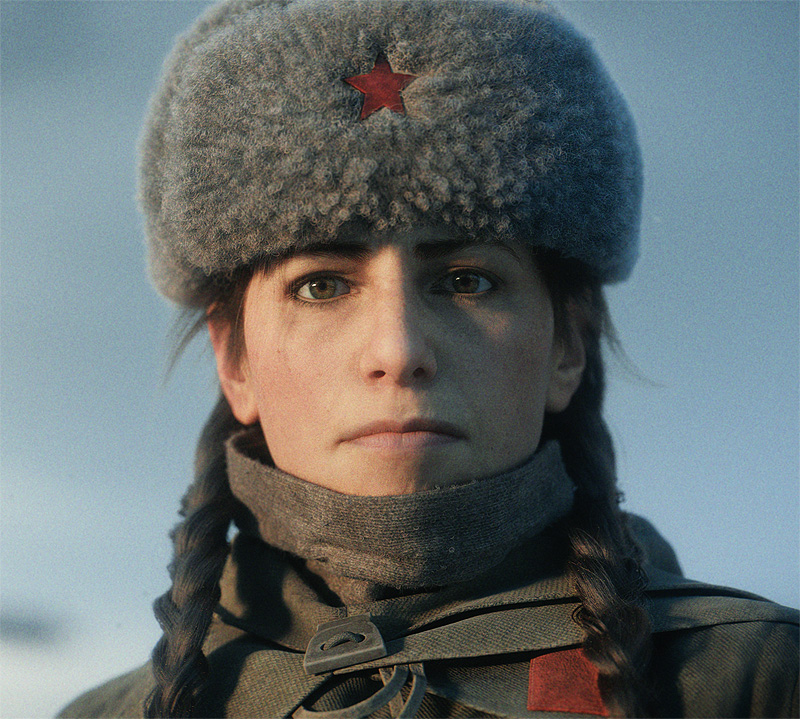 At launch, Vanguard drops a massive 20 multiplayer maps, including 16 core multiplayer. Plus, expect the hordes of the undead to attack as Vanguard connects with the Call of Duty: Black Ops Cold War Zombies storyline. Try to survive a  relentless onslaught of the undead in a chilling all-new Zombies experience which was developed by Treyarch Studios, and maintains the continuity of the lore started in Black Ops Cold War.

Back to the Front

Some may recall that this is not the first time that Sledgehammer games delved into the WWII era. In 2017, the developer made Call of Duty: WWII, but they say that things are completely different this time around.

“Although we love the story that was told with (WWII protagonist Ronald "Red") Daniels and the band of brothers in the Western Front, we’re super excited about these new characters and new fronts,” said Josh Bridge, game director for Sledgehammer Games. “And also to go after the birth of Special Forces—anything beyond that felt like we’d be forcing it to happen.” 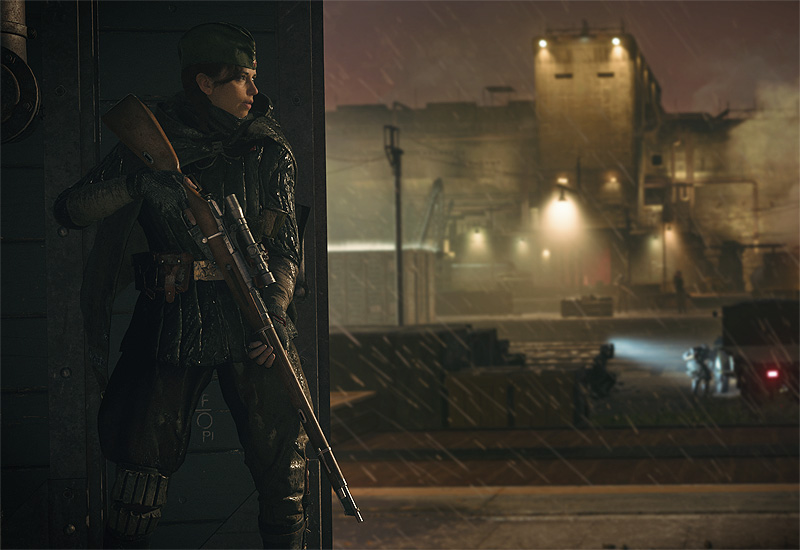 “We felt like we were on to something new here that just hasn’t been delivered before. It’s a different take of WWII which still honors and respects the era and the battles, but this notion of the beginning and the birth of Special Forces is exciting,” he added.

Vanguard will feature four characters from Special Forces, but players won't go into completing the individual stories of each member of the squad. 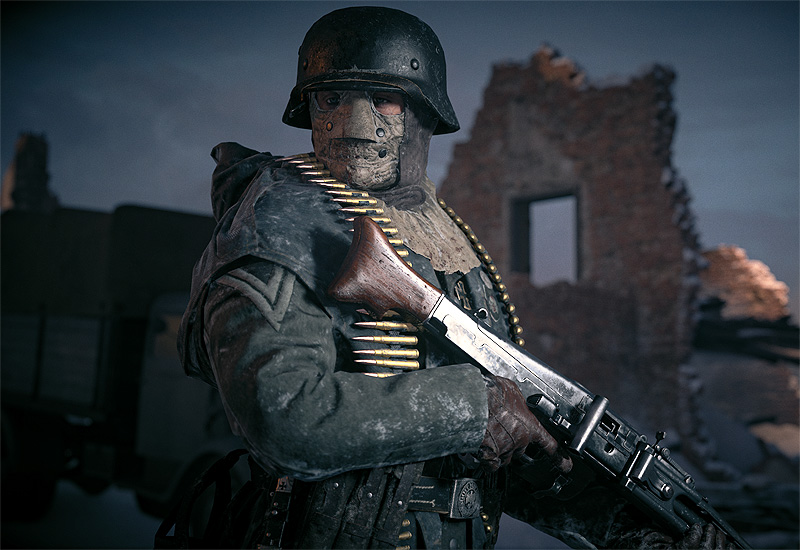 “The campaign will be one story that features all four protagonists,” said David Swenson, campaign creative director for Sledgehammer Games. “The length of the campaign is dependent on how people like to play, but the length of the game is in line with other Call of Duty campaigns that we’ve shipped in the past.”

Check out the reveal trailer below for Call of Duty: Vanguard.