Having a Chinese New Year feast at home?

We’ll be hopping into the Year of the Rabbit in just a few days. If you’re hoping to mark the occasion with your family but have no time to cook this weekend, fret not. We’ve rounded up some must-have Spring Festival offerings that are still available for orders in time for your Lunar New Year celebration on Sunday, Jan. 22. Read on.

LIST: Where to celebrate Chinese New Year 2023 with your loved ones

According to Reader’s Digest, duck symbolizes unity and loyalty when served whole. It’s also believed to attract good fortune because of its reddish hue, which has been seen as the color that brings the most luck in Chinese culture. 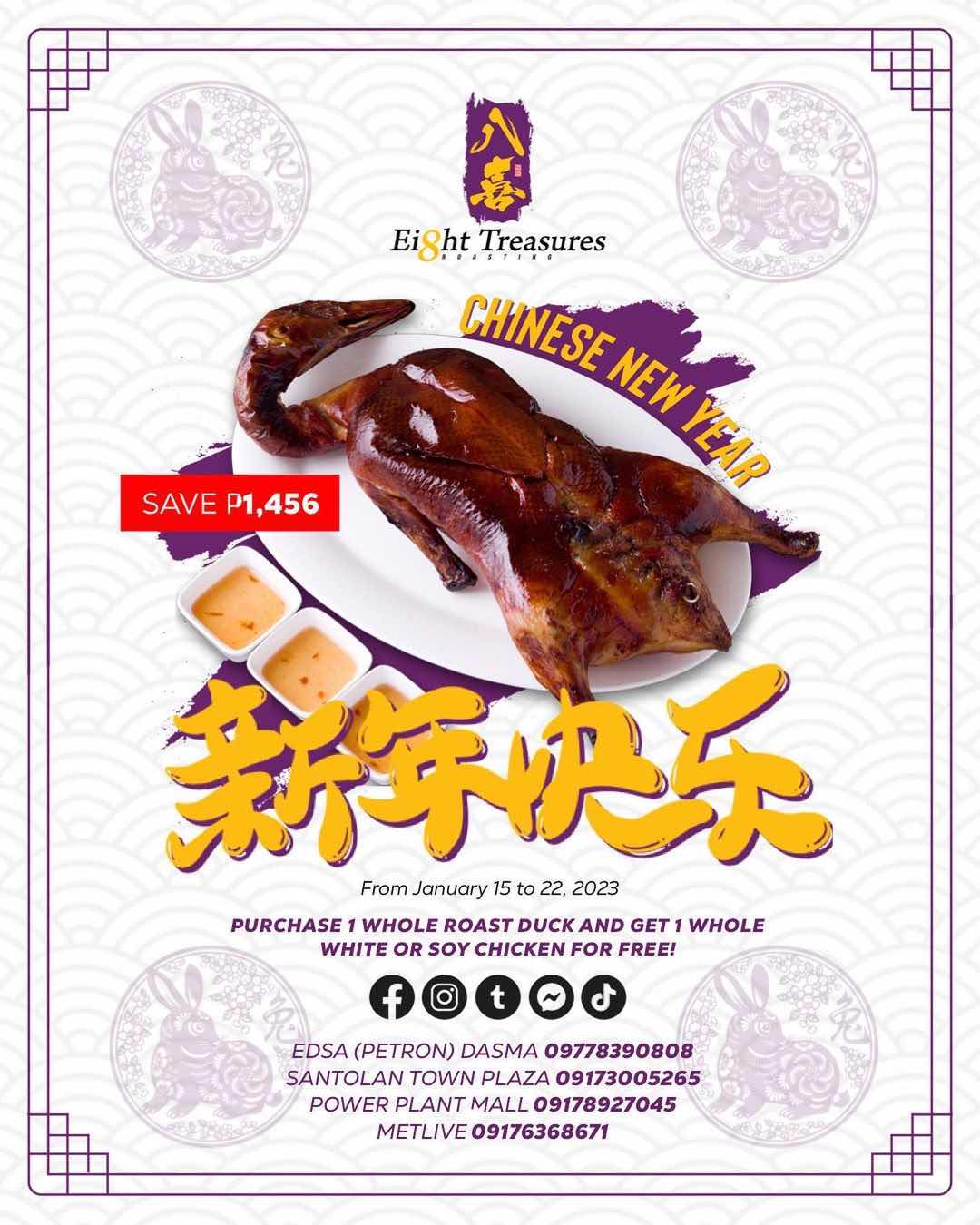 According to Food Network, steamed whole fish is one of the most famous must-haves for Spring Festival because the word “fish” is “yu” in Chinese—the same way that the word “surplus” is pronounced. That’s what makes it a symbol of wealth and prosperity. 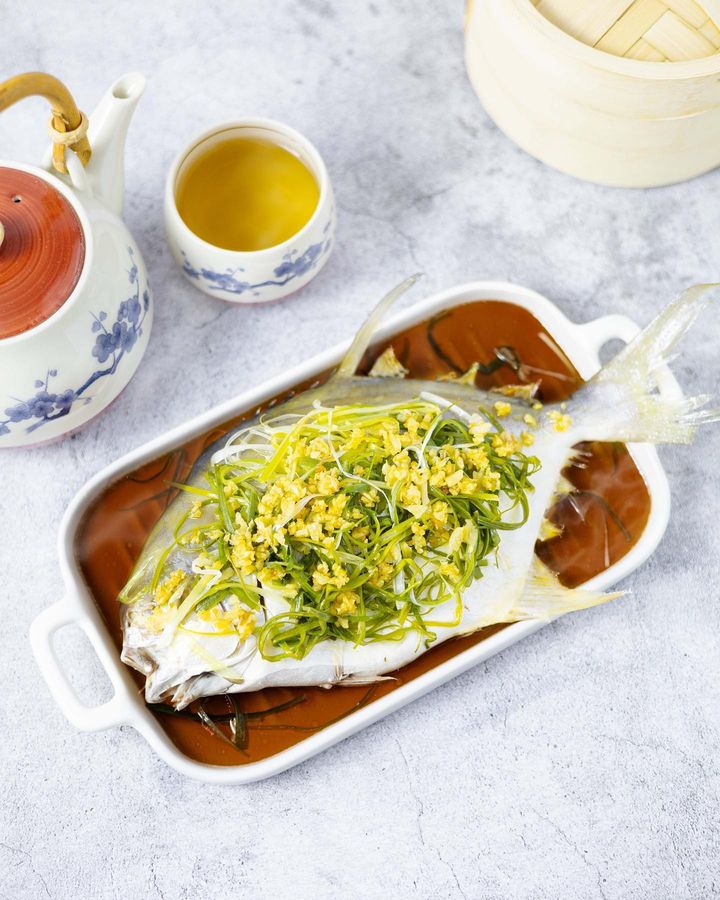 Radish cake is a must in every Chinese New Year celebration. Food culture and Chinese etymology expert Siu Yan Ho told CNN International that white radish is called “choi tau” or “cai tou” in certain parts of China, which sound like “good luck” in their language. 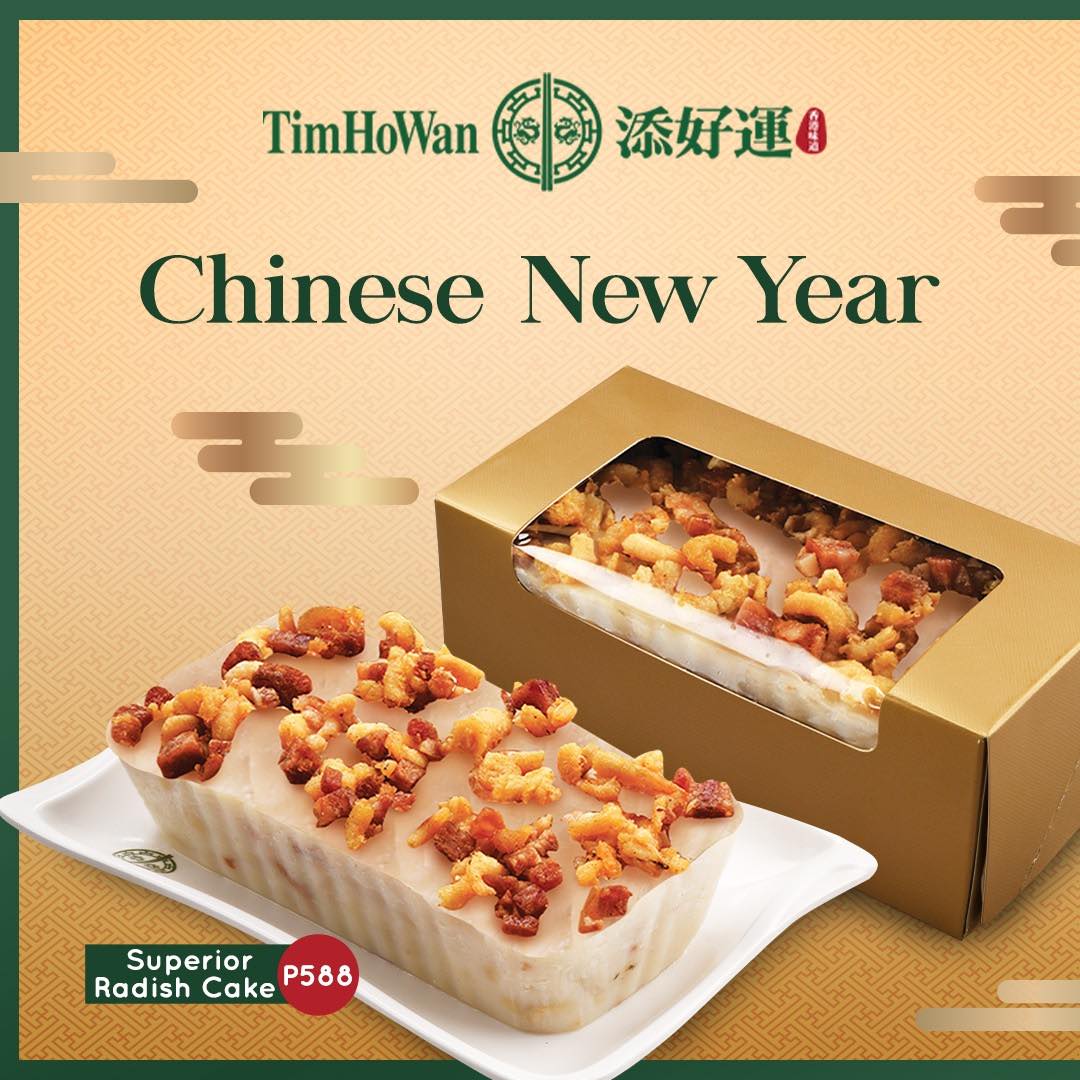 Tim Ho Wan’s Superior Radish Cake has long been a crowd favorite because it's equally thick and chewy. You can get it in any of its store branches for only P588.

Buchi is a symbol of growth since it gets bigger while it’s being cooked. It also represents good luck for its texture that’s believed to make luck “stick” with you all year round—just like tikoy or nian gao. 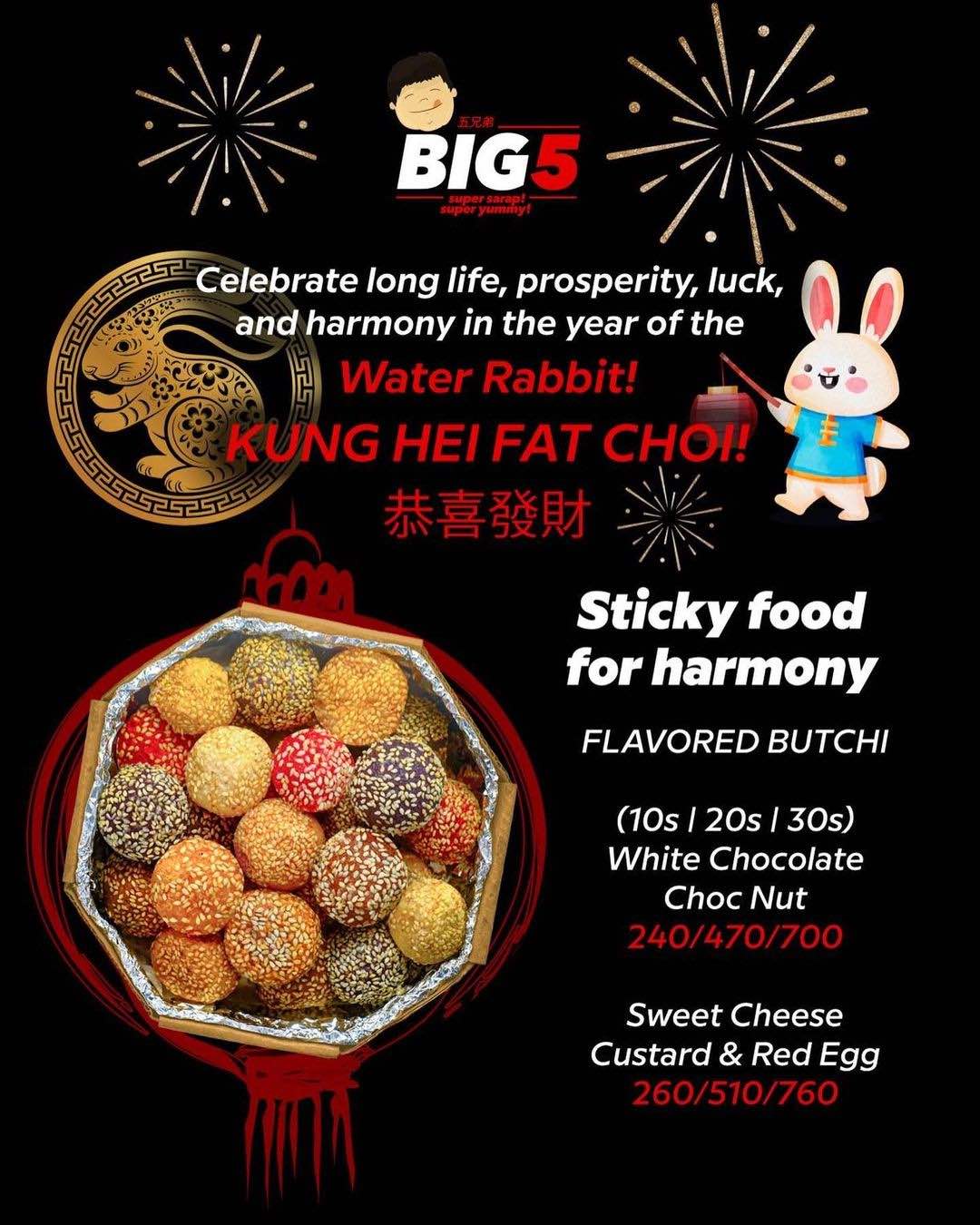 Round foods are important in every Chinese New Year dinner because they represent harmony and togetherness. 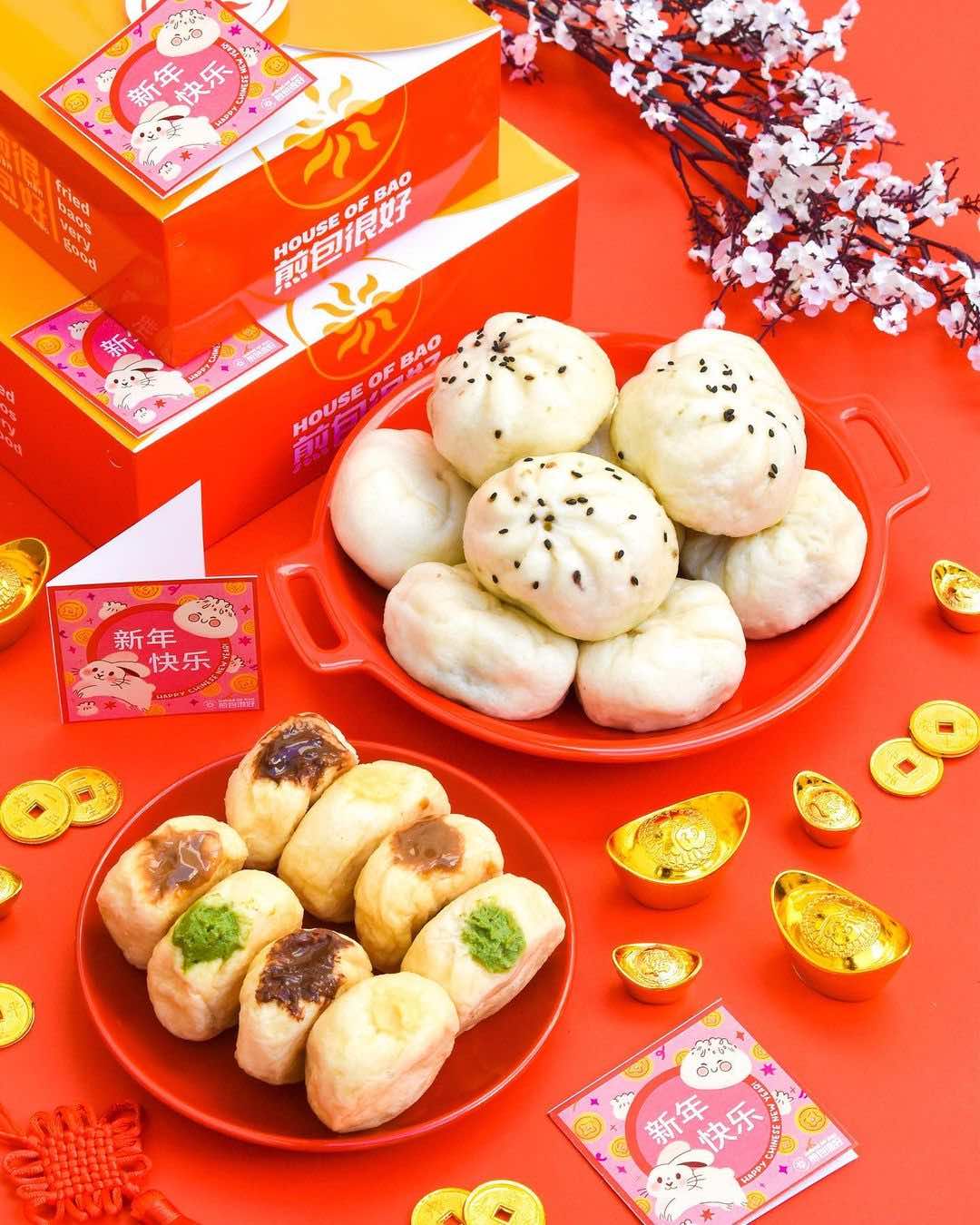 Bao is a traditional CNY food—char siu pork buns, specifically—but if you’re looking for a modern take, you can count on House of Bao, which has both sweet and savory variants. Available until Jan. 22, savory baos are priced at P549/box of 12, while dessert baos are priced at P300/box of 12. Each box comes with a special CNY card, in case you want to give it as a gift to a loved one.

GUIDE: Different ways to give and receive ang paos during Chinese New Year