Before iPhones and Androids were in everybody's pockets, there was the BlackBerry. And an upcoming film is set to capture the world's first smartphone's rise and fall.

Simply titled "BlackBerry," the movie looks back at the tech company's history when it was still called Research in Motion and details the legal disputes it faced as well as how it dealt with competitors like Apple and Samsung.

BlackBerry's screenplay is based on the 2015 bestselling book Losing the Signal: The Untold Story Behind the Extraordinary Rise and Spectacular Fall of BlackBerry by reporters Jacquie McNish and Sean Silcoff.

According to Variety, the film stars Jay Baruchel (This is the End) and Glenn Howerton (It's Always Sunny in Philadelphia), who will likely play co-founders Mike Lazaridis and Jim Balsillie.

It is directed by Matt Johnson (The Dirties and Operation Avalanche) and has recently wrapped production. Cary Elwes, Saul Rubinek, Rich Sommer, Martin Donovan, and the director himself will also reportedly join the cast. 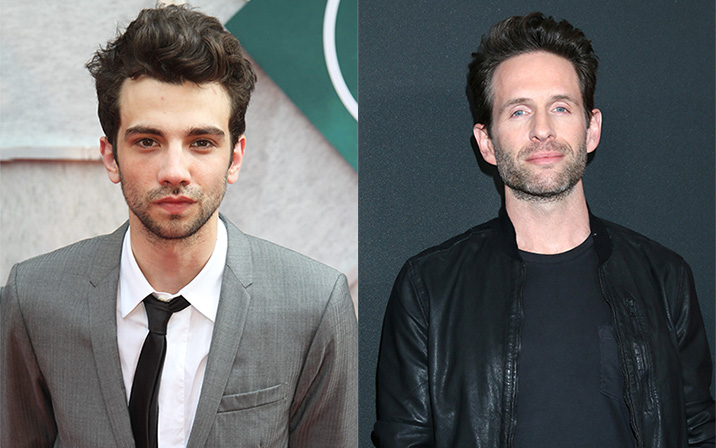 In the aughts and early 2010s, BlackBerry was one of the most prominent phones in the world. Corporate big shots and heads of states used to carry around the phone, which donned a full physical qwerty keyboard in its small form factor.

The once iconic brand lost its footing as Androids and iPhones became more popular, and despite designing its own BlackBerry OS, the Canadian company failed to beat out its competitors.

In 2016, they ceased designing their own phones and had TCL Communication create the next BlackBerries. In 2022, the company finally pulled the plug on the phones, announcing that devices would "no longer reliably function."

Blackberry phones stop working; marks the end of an era