The supernatural characters that inhabit the world of Trese are all-too familiar to many Filipinos weaned on a childhood diet of our elder’s folklore. But besides being household bogeymen meant to scare kids to go home before nightfall, these magical characters also symbolize actual events and trends in our history.

Mary Jane Rodriguez, president of the Aliguyon-University of the Philippines Folklorists, said Trese goes much deeper than being a scary TV series.

“The interconnectedness of things, this is what folklore captures. It's not just the idea of scaring,” Rodriguez, who also teaches Philippine studies and Filipino language courses at UP, told PhilSTAR L!fe in an online interview.

At its most basic, Rodriguez said supernatural creatures have been made up in our rich folklore as creatures that harass people, mainly those who violate the laws of nature, because these characters usually have the job of guarding the integrity of nature.

With the help of Rodriguez, who is a specialist in Philippine studies, we sought to demystify the origins of some of these mystical creatures in our folklore that populate the world of Trese. 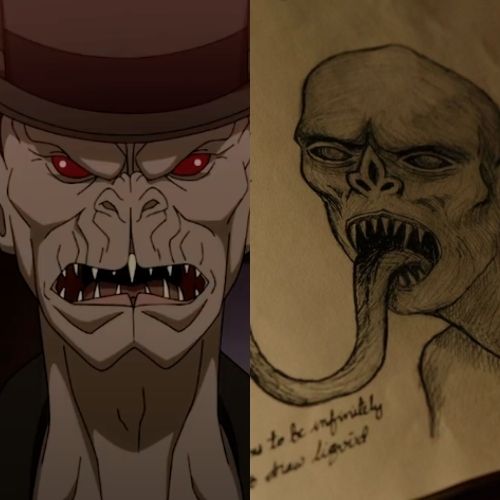 “The more you destroy nature, the more evil they become. Aswang in the early times, according to the early chronicles, was some sort of an animal-like creature; not necessarily humans, nor human-like. The depiction only becomes clear as the contemporary period enters,” she said.

Rodriguez cited the Filipino historian Zeus Salazar in the latter's study regarding indigenous or ethnic psychology. Salazar said human beings consist of two vital attributes: the kaluluwa (anima or spirit) and the ginhawa (life force). The aswang usually attacks the "ginhawa." This is the life force, seated in the abdominal area. The kaluluwa, on the other hand, is the one that leaves the human body when it dies. In our folk mythology, therefore, what the aswang does symbolizes the taking away of the life force of a person, which translates into sickness or even death. 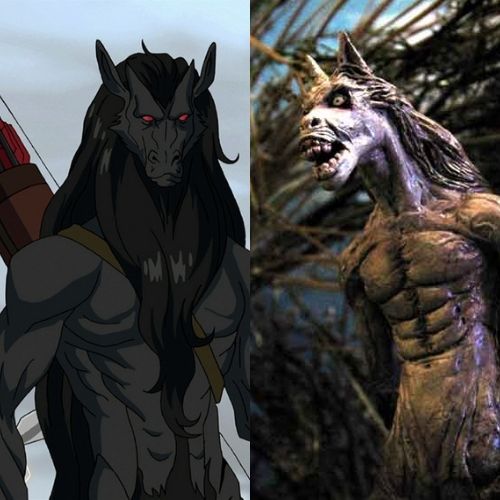 A large creature with the head and hooves of a horse, the Tikbalang is said to have originated in the belief of ancient people in animism, or the belief that all creatures, including animals, possess a spiritual essence. Not surprisingly, some also trace the early origins of the Tikbalang in Hinduism, which is deeply rooted in animism.

But since there were no known horses in the Philippines before the arrival of the Spanish, the early iterations of the Tikbalang mentioned spirit ghosts and creatures. Thus, the evolution of the image we now know also mirrors the evolution of the Filipino psyche as it has emerged and evolved from our colonial past.

Rodriguez said in our folklore, the Tikbalang usually prey on humans and even cause accidents. They could also hunt in pairs.

Rodriguez said that in the Dulaang UP’s production “Umaaraw, Umuulan Kinakasal ang Tikbalang,” the Tikbalang was also portrayed as a guardian of nature. 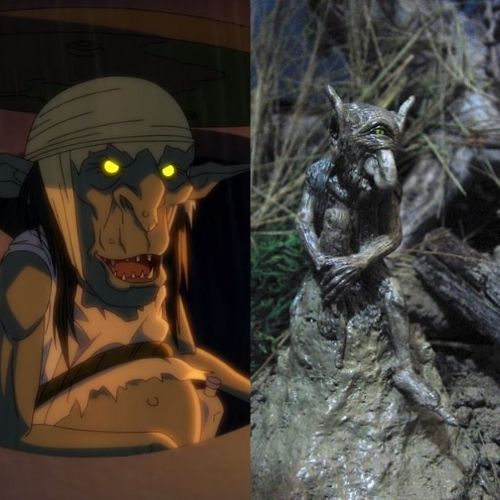 Rodriguez said that the nuno sa punso, which is a dwarf like mischievous creature, have always figured in stories as a cautionary tale imparted by parents to their children to always say “tabi-tabi po” when passing an anthill or a mound of soil. If one disregards the greeting and passes by without the cursory greeting, one risks being afflicted with a disease, or at worse, death.

Rodriguez said the nuno sa punso also shows the truth in the power of the oppressed and the marginalized sectors in our history. Though they may have been the victims of an unjust society, the power they wield could also be seen as a form of resistance against society at large. 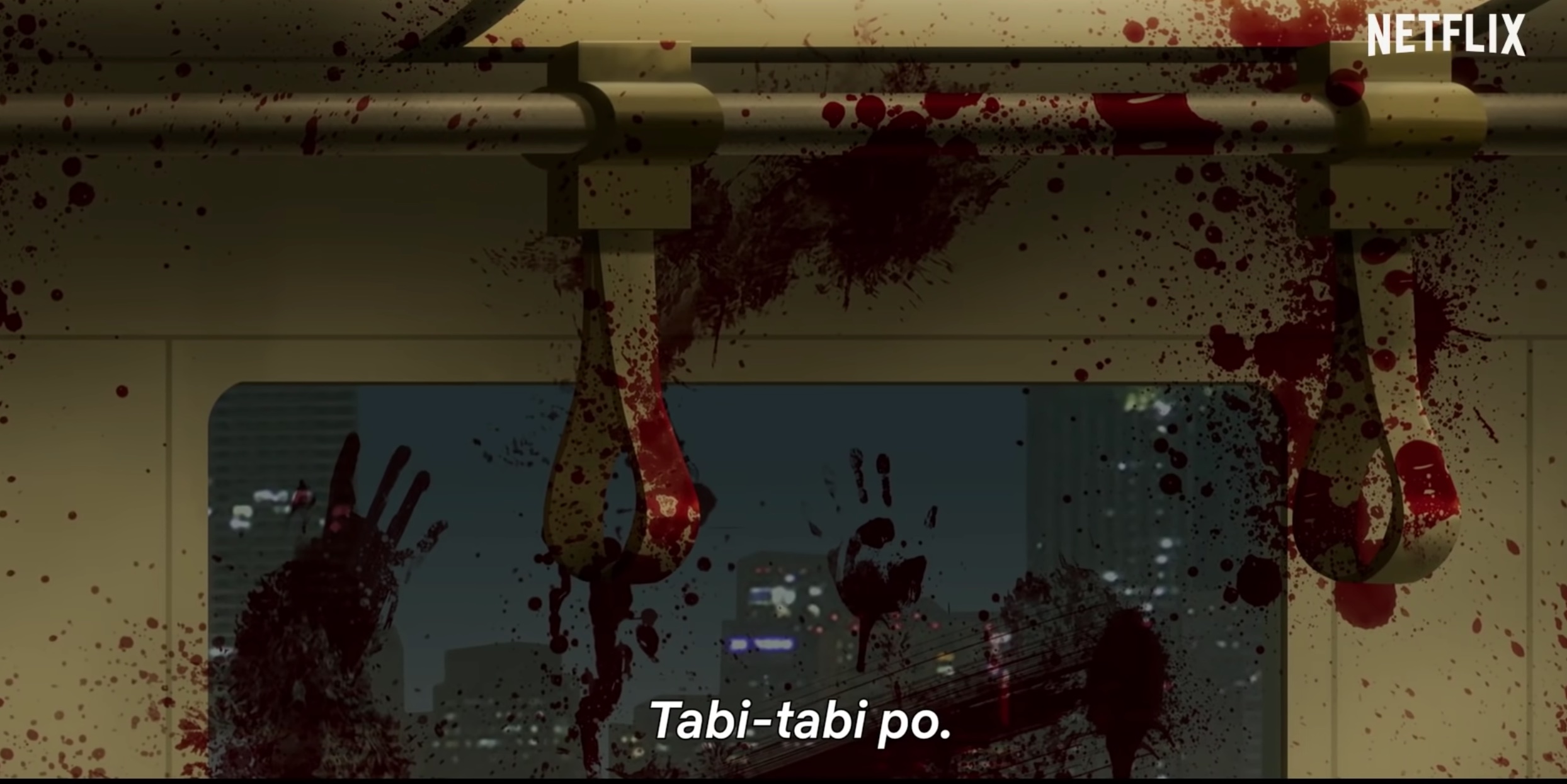 The expression “tabi-tabi po” is indicative of our respect and recognition of the presence of the unseen—the spirits. Though the deceased is no longer with us as we know it, the expression is also seen as a way to acknowledge that their soul is still here.

Rodriguez said that the popularity of Trese presents an opportunity for Filipinos to know more about our folklore and in so doing, the truths that these tales actually represent in our lives and the world we live in.

“What's beyond eating the flesh inside or instilling fear in the viewers? It's good to think about why that's necessary. Yes, there was a popularization of these ‘Philippine folkloric characters’ but hopefully this popularization will also be balanced by what the rooted belief really is,” she said.

“This is a leap for the propagation of our culture and society and of course also necessary to introduce the Filipino to the world. It is also necessary for ourselves. Let's also have a sort of point of reflection on what these folkloric creatures really are,” Rodriguez said.

'Trese' director-producer Jay Oliva defends Liza Soberano's voice acting in 'Trese': 'It was better than I could have imagined'