Legendary animation house Studio Ghibli has just given fans an early Christmas gift. The acclaimed Japanese studio has released its fourth and final batch of free-to-use images from its anime films, and it saved some of its original and best films for last.

The last batch of films released on Friday (Dec. 18) include 50 photos each from Nausicaa of the Valley of the Wind, Laputa: Castle in the Sky, Only Yesterday, The Red Turtle, and 28 photos from On Your Mark, for a total of 228 brand new images.

Studio Ghibli releases 400 images to the public for free

Nausicaa of the Valley of the Wind is a 1984 Japanese animated epic science fantasy adventure film adapted and directed by Hayao Miyazaki, based on his 1982 manga of the same name.

Taking place in a future post-apocalyptic world, the film tells the story of Nausicaä (Shimamoto), the young princess of the Valley of the Wind who becomes embroiled in a struggle with Tolmekia, a kingdom that tries to use an ancient weapon to eradicate a jungle full of mutant giant insects.

Though Nausicaa was made before Studio Ghibli was founded, it is often considered a Ghibli work, and was released as part of the Studio Ghibli Collection DVD and Blu-ray range.

The epic film, which has a similar ecological theme and storyline to Princess Mononoke, received critical acclaim, praising the story, themes, characters and animation. This classic is considered one of the greatest animated films ever made. 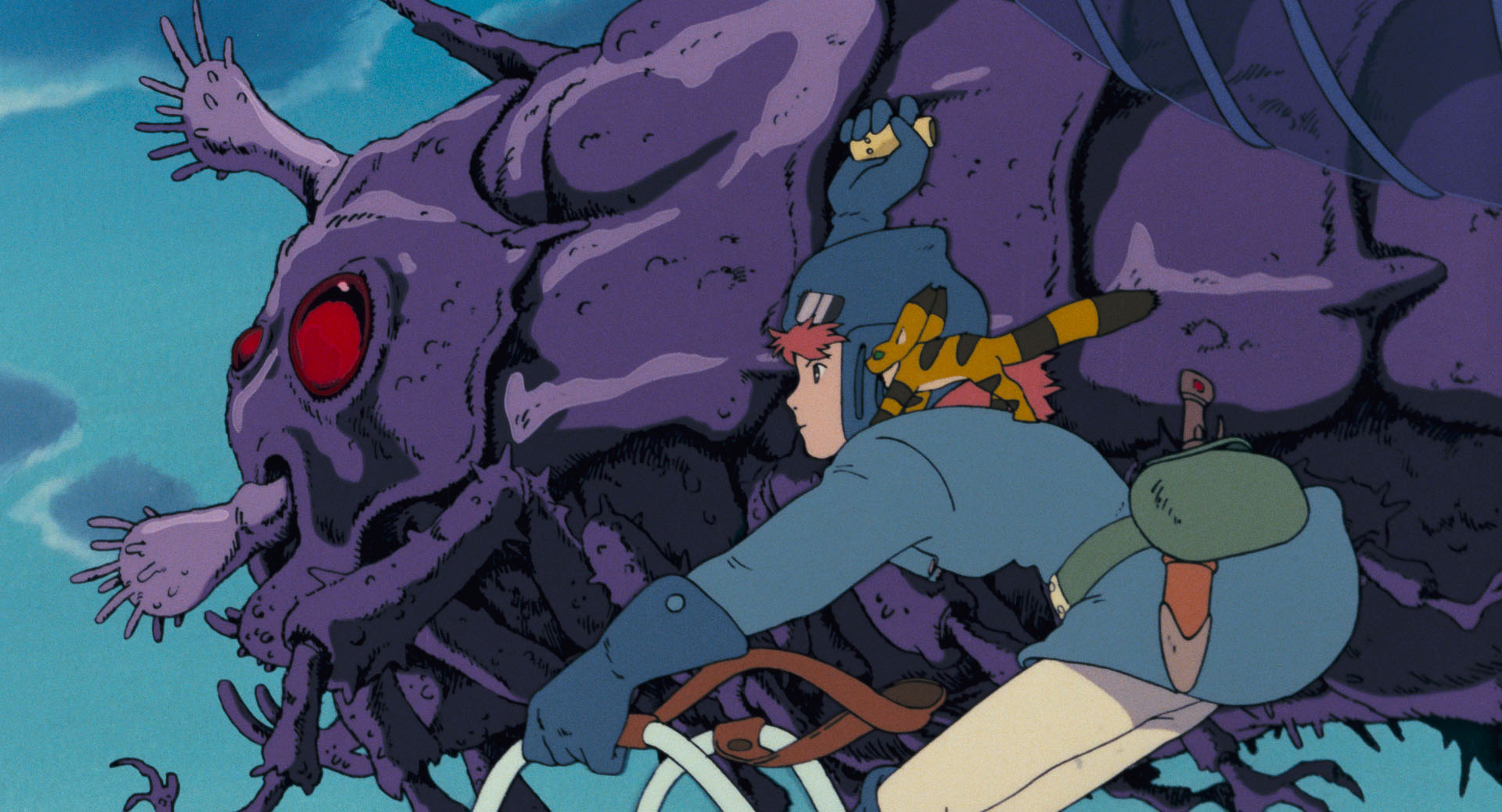 The 1986 Japanese fantasy-adventure film written and directed by Hayao Miyazaki follows the adventures of a young boy and girl in the late 19th century attempting to keep a magic crystal from a group of military agents, while searching for a legendary floating castle known as Laputa.

This heartwarming film is an influential classic in the steampunk and dieselpunk genres, and is something you should definitely add to your must-watch list in case you haven't seen it yet. 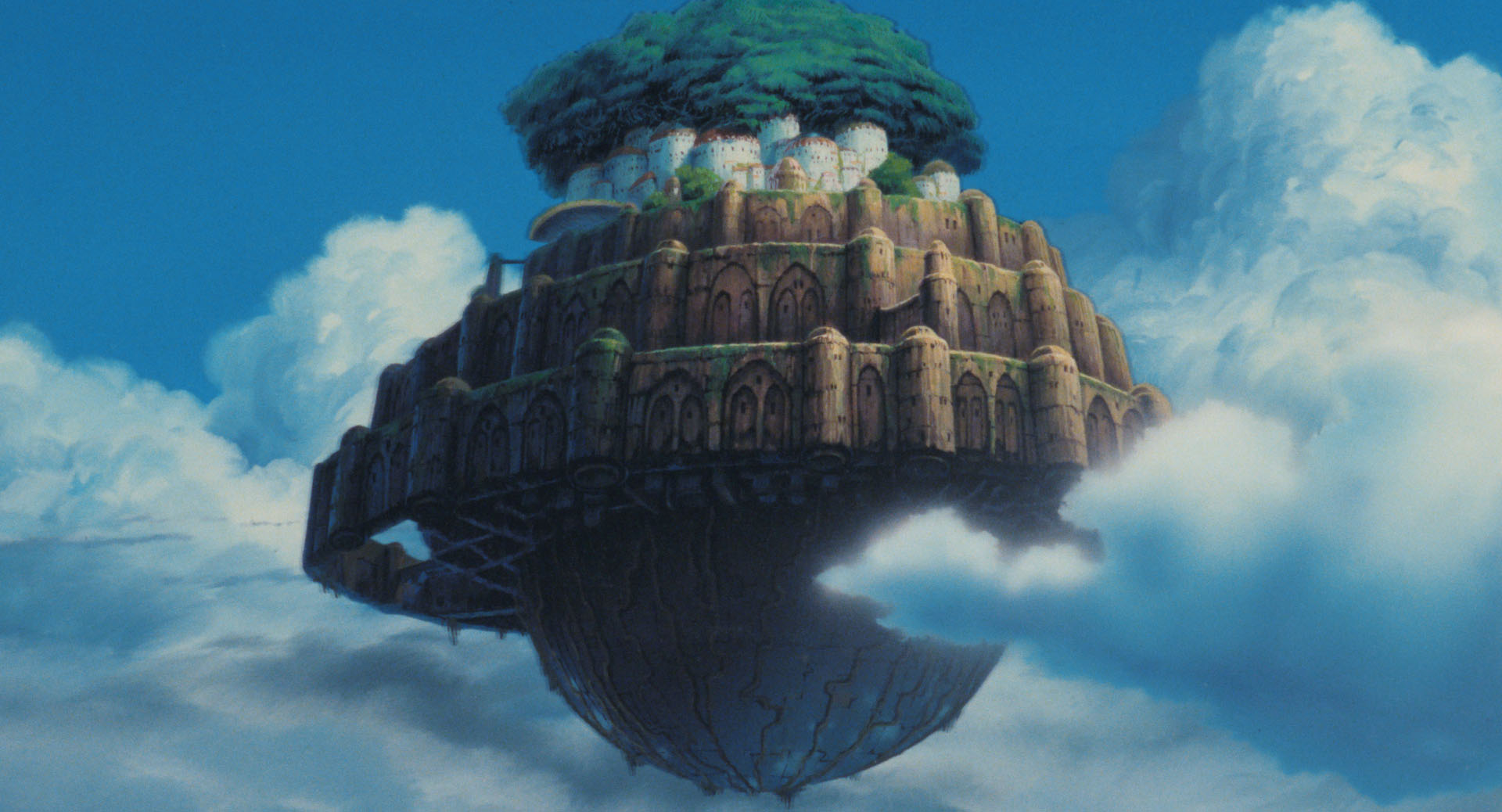 Only Yesterday is a 1991 Japanese animated drama film based on the 1982 manga of the same title animated by Studio Ghibli.

Though not as well known as some of Studio Ghibli's other offerings, the realistic drama written for adults (particularly women) was a surprise box office success, attracting a large adult audience and becoming the highest-grossing Japanese film of 1991 in the country. 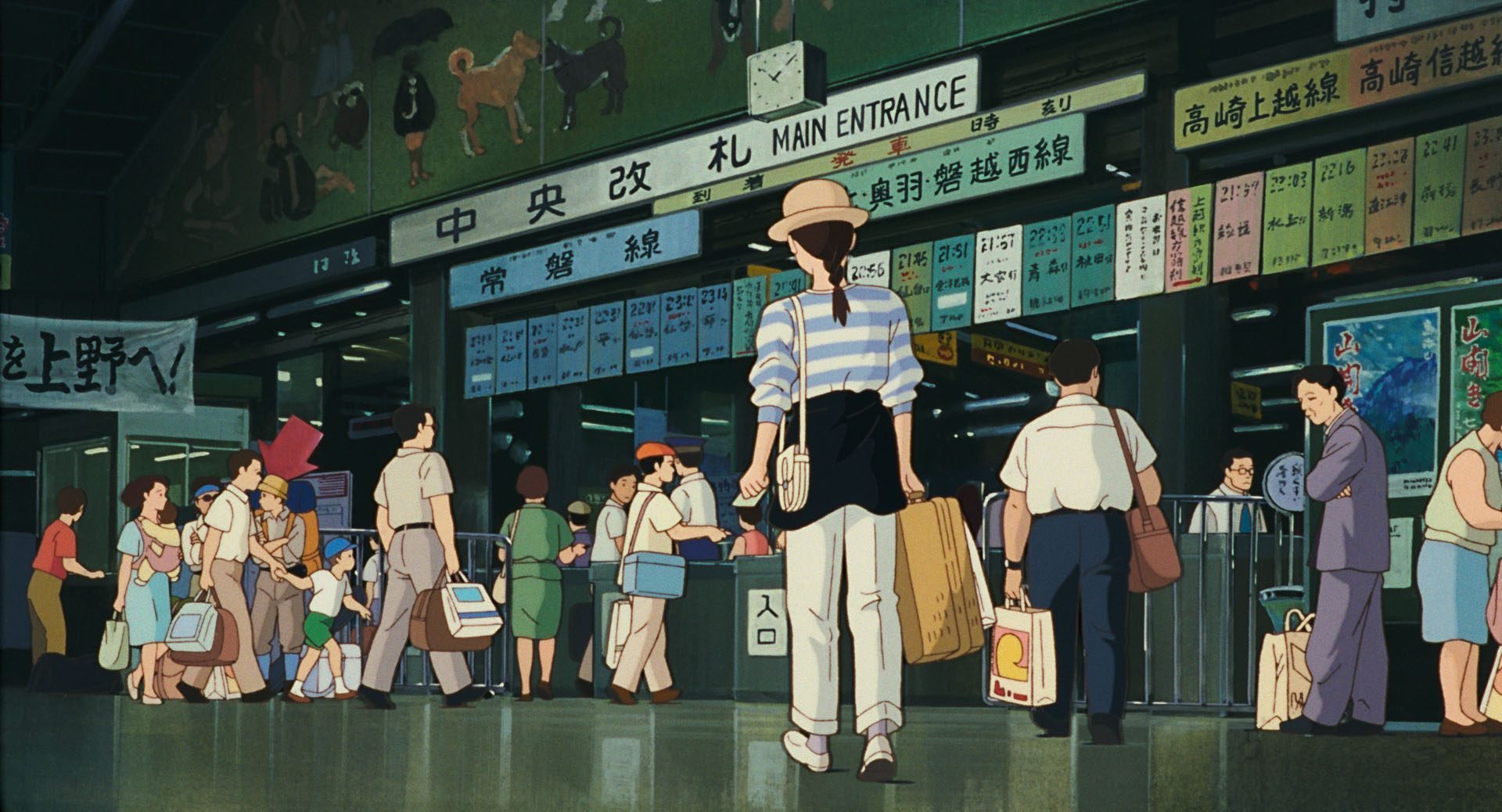 We also get images from one of the studio's newer offerings.

The Red Turtle: The Story of an Islandis a 2016 animated fantasy drama film co-written and directed by Dutch animator Michaël Dudok de Wit and produced by Toshio Suzuki from Japan. The film is a co-production between Studio Ghibli and Wild Bunch, and tells the story of a man who becomes shipwrecked on a deserted island and meets a giant red female turtle. 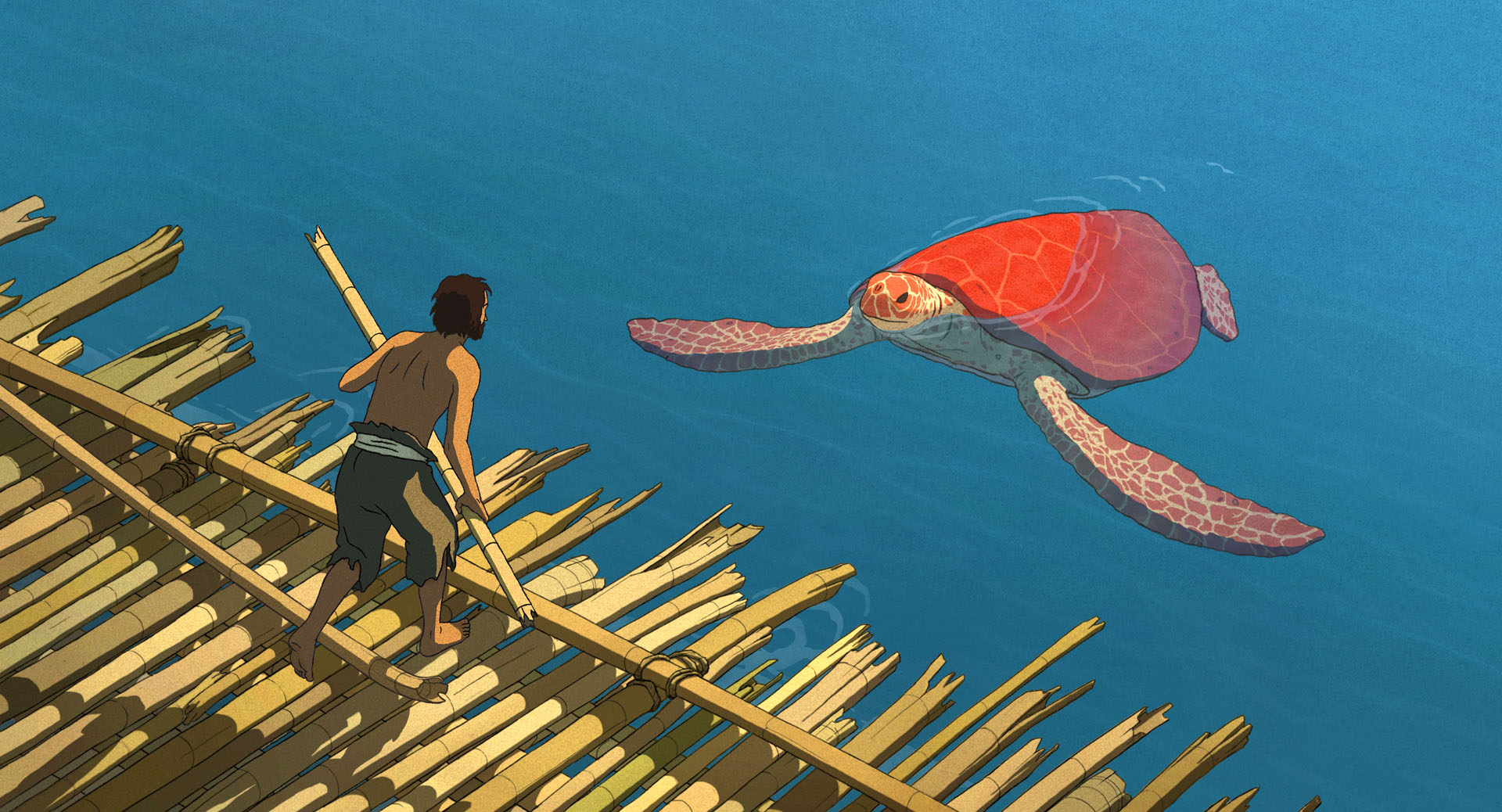 Fans also get 28 images from the Ghibli Experimental Theater On Your Mark, an animated music video created by Studio Ghibli for the song On Your Mark by the Japanese rock duo Chage & Aska. The song was released in 1994 as part of the single Heart. 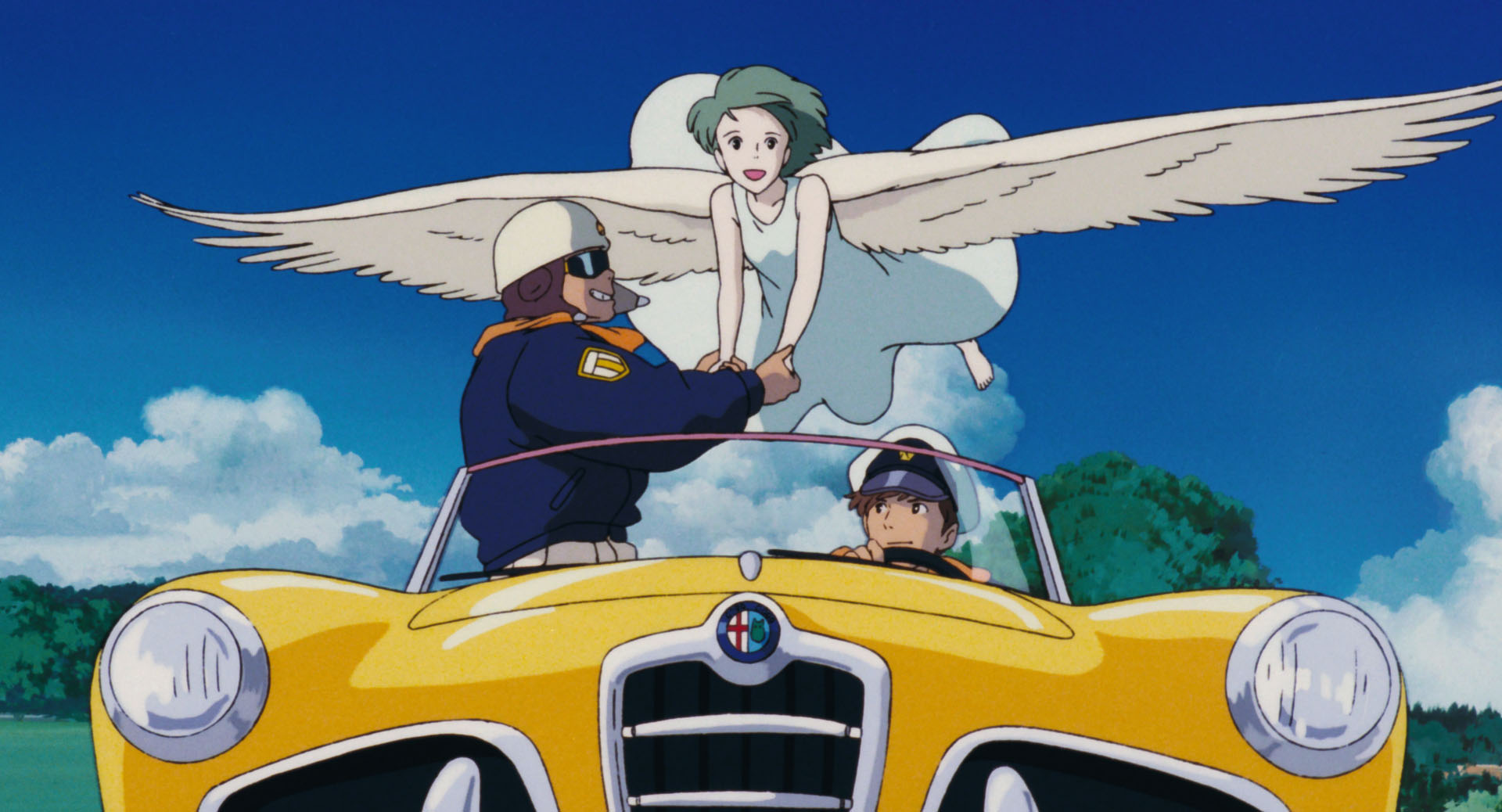 To date, Studio Ghibli has released a total of 1178 images from their films, which users are free to use "within the bounds of common sense."

Here’s a full list of the films with free-to-download/use images currently available arranged by year of release.

At least 21 Studio Ghibli films have been streaming on Netflix worldwide since February 2020. Be sure to catch up on these classic films during the holiday break. A big thanks to Studio Ghibli for releasing these free to use images to the world!

Life lessons from the ladies of Studio Ghibli

TAGS: Studio Ghibli Hayao Miyazaki Nausicaä of the Valley of the Wind Laputa Castle in the Sky On Your Mark Only Yesterday The Red Turtle