In a show of good will to fans last September, Studio Ghibli released a collection of 400 free-to-use images from eight of its beloved anime films, including the enchanting Spirited Away and exquisitely drawn The Tale of Princess Kaguya. In October, they added a second batch of 300 images from six films including the fantastic Howl's Moving Castle and the epic Princess Mononoke.

On Friday (Nov. 20), the Japanese film studio published 250 more pieces of stunning artwork from films from the late ‘80s and early ‘90s. This time around, we finally get images from My Neighbor Totoro, one of the studio's most iconic films of all time.

Released in 1988, the whimsical film and its titular character, Totoro, are considered cultural icons. The rabbit-like spirit of the forest serves as the mascot for the studio and is one of the most popular characters in Japanese animation. We get 50 brand new images from them featuring the beloved woodland spirit, images of sisters Mei and Satsuki, as well as everyone’s favorite form of transport in the Ghibli unverse, the grinning Catbus. 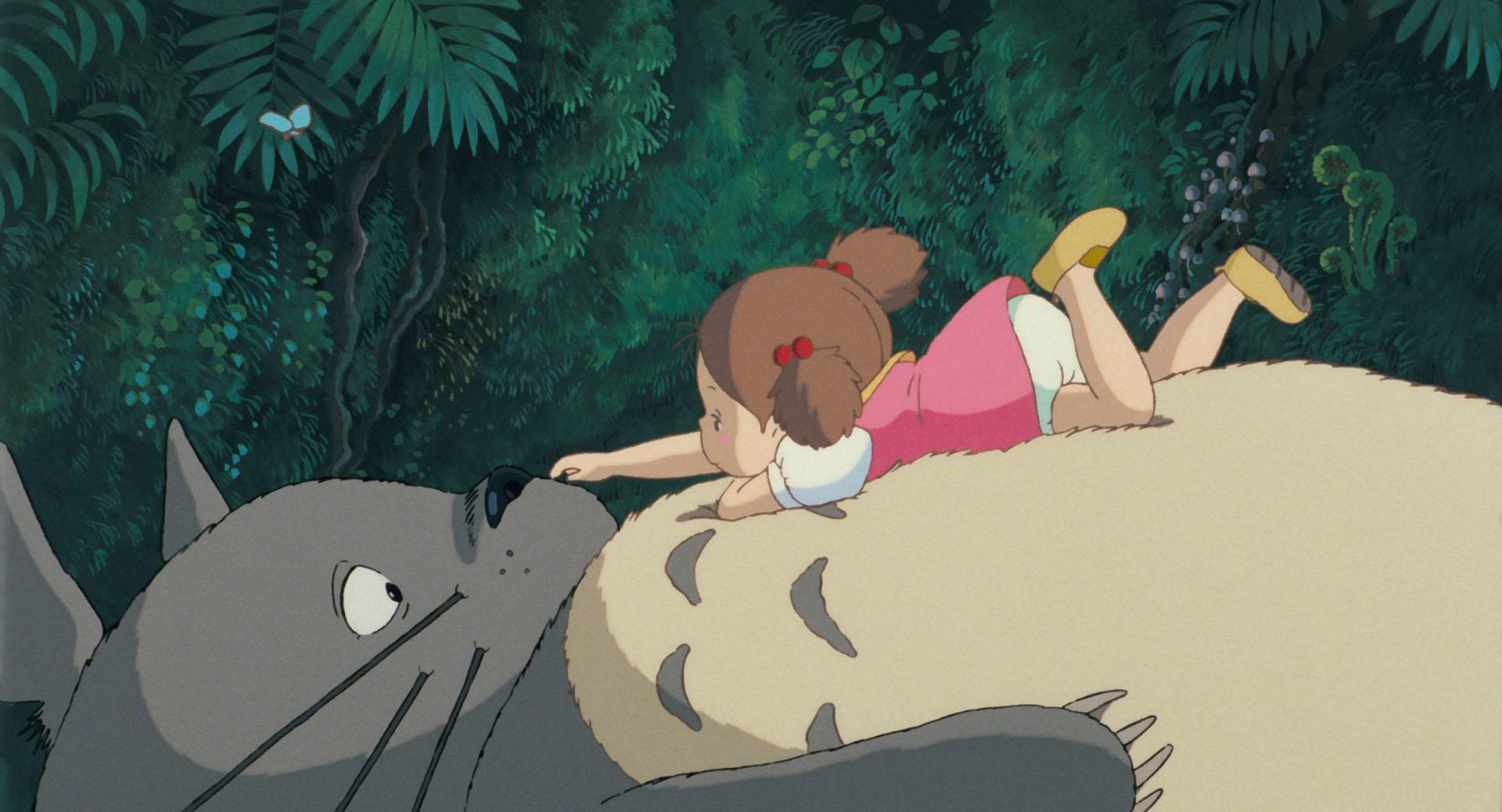 Fans also get 50 beautiful images from Kiki's Delivery Service, an adaptation of Eiko Kadano’s novel that tells the coming-of-age story of a 13-year old witch who moves to a new town and uses her flying ability to earn a living. The fan favorite that champions self-reliance among teens, features images of the young witch's adventures with her geeky aviation-obsessed friend Tombo and talking pet cat Jiji. 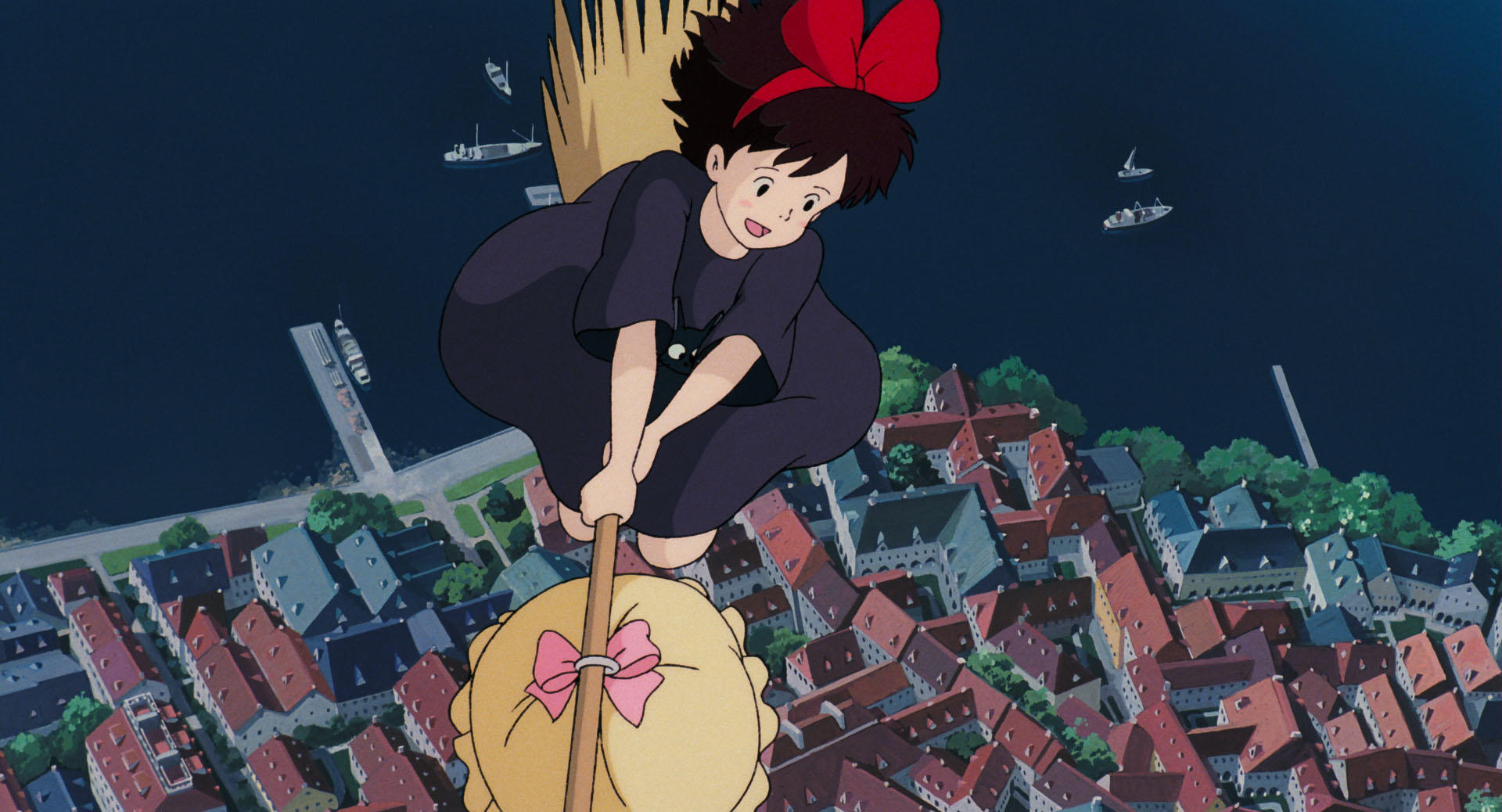 The plot of Porco Rosso, also known as The Crimson Pig revolves around an Italian World War I ex-fighter ace, now living as a freelance bounty hunter chasing "air pirates" in the Adriatic Sea. However, an unusual curse has transformed him into an anthropomorphic pig. 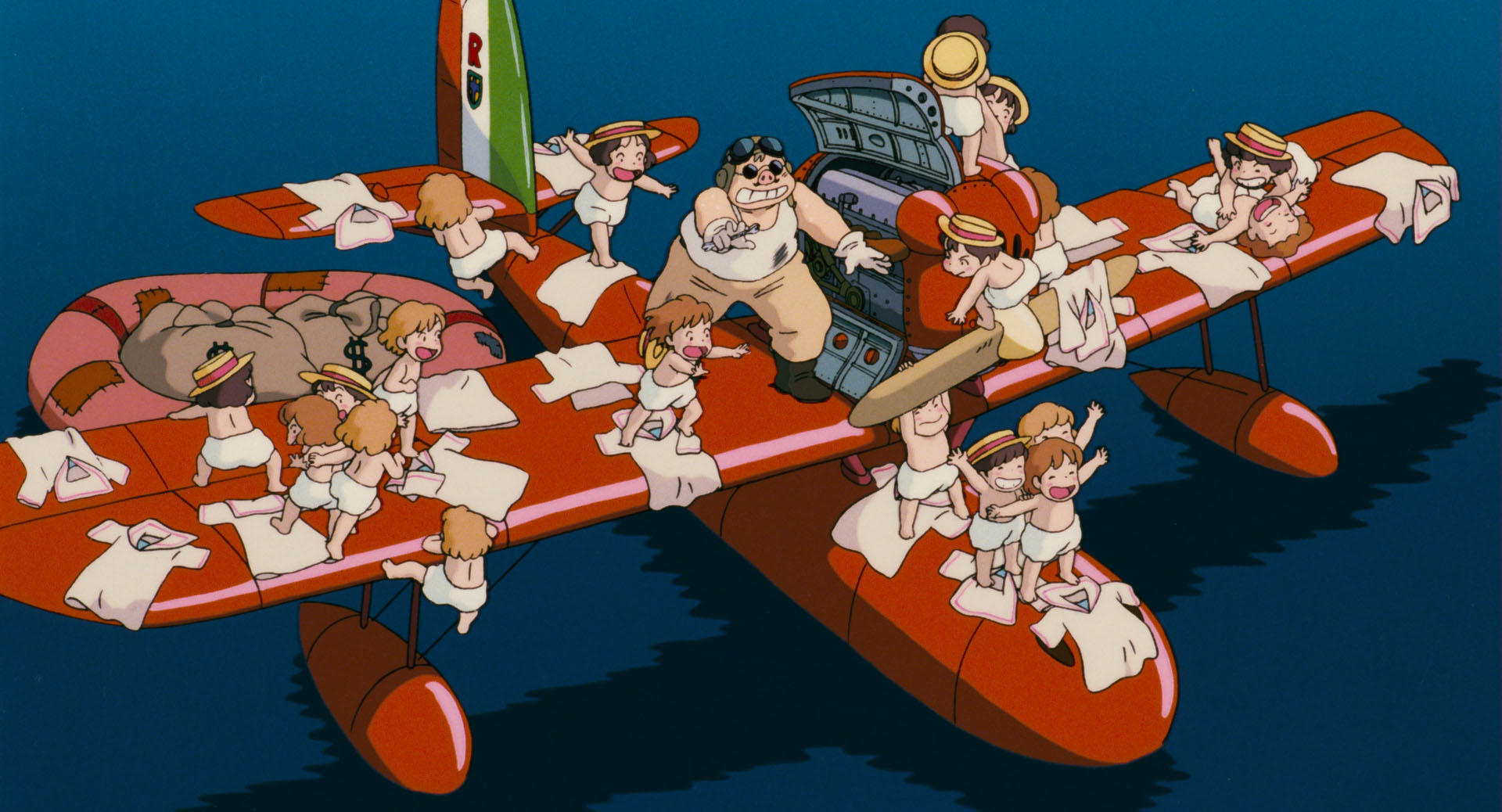 Pom Poko tells the story of a group of tanuki (Japanese racoon dogs), portrayed as a highly sociable, mischievous species, who are able to use "illusion science" to transform into almost anything. 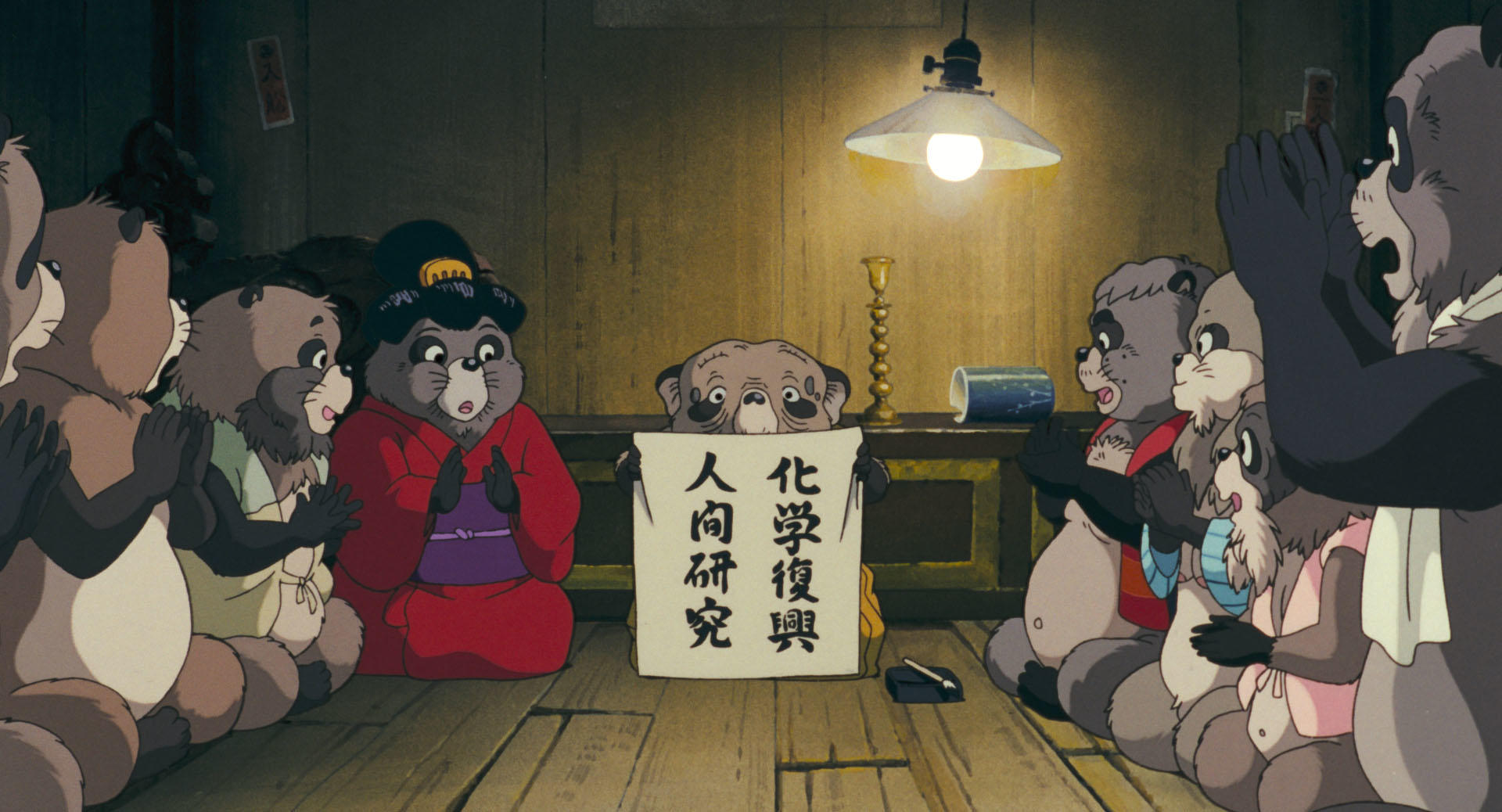 Lastly, we get images from Ocean Waves or I Can Hear the Sea, Studio Ghibli’s only made-for-TV anime movie. The film set on the Japanese island of Shikoku revolves around a love triangle that develops between two good friends and a new girl who transfers to their high school from Tokyo. 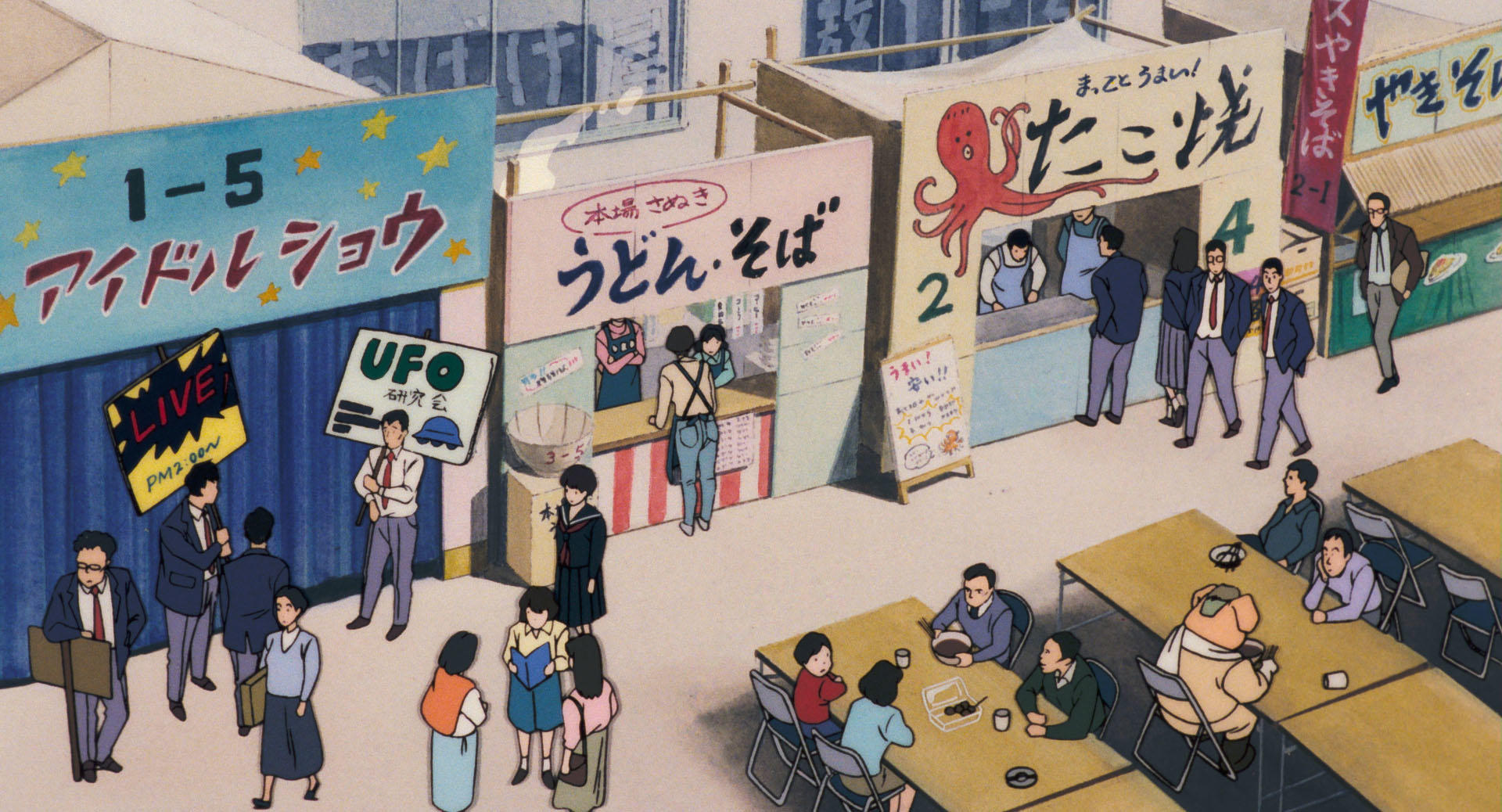 The release of the additional free images comes with the same note on Studio Ghibli's official website, stating that the images can be freely used “within the bounds of common sense.”

To date, the acclaimed animation studio has released a total of 950 breathtaking images (50 images each from 19 films). Here’s a list of the films with free-to-download/use images currently available.

In case you haven’t been swept away by the charming and magical world of the Studio Ghibli universe yet, 21 of their films have been streaming on Netflix worldwide since February 2020. The upcoming holiday season would be a great time to add those you haven't seen yet to your watchlist.