Before they get down to business to prepare for their upcoming pageant night on Dec 12 (Dec 13, Philippines), the contestants of the 70th Miss Universe are currently enjoying the popular attractions of Israel, the competition’s host country this year.

And as part of their ongoing tour of Israel, the lovely Miss Universe 2021 ladies frolicked and enjoyed a day out in the Dead Sea on Saturday, Dec 12.

The girls have been to a number of notable sites in Israel the past week—including the Old City of Jerusalem, the hillside ancient village Ein Karem, and the Yad Vashem, the country’s official memorial to the victims of the Holocaust.

As per reports, like previous editions of the pageant, the candidates are split into smaller groups to tour various parts of their host country—which would explain why the Philippine delegate, Beatrice Luigi Gomez, was not present in some of the Miss Universe sightseeing activities.

The sightseeing trips are happening amid the country’s ban on foreigners due to the Omicron variant of COVID-19.

The Miss Universe team and candidates were given special waivers to enter the country last week, as the ban coincided with the arrival of many of the pageant’s delegates. Gomez arrived in Israel on Sunday, Nov 28, just hours after the ban was announced. The pageant’s coronation night, which will happen on Mon, Dec 12 (Dec 13, Philippine time), will continue as planned.

The venue of the 70th Miss Universe pageant, the resort city Eliat, was officially announced by the Miss Universe Organization and the Israel Tourism Ministry last July as a means to promote it as “a leading international tourist city,” according to Mayor of Eilat, Eli Lankri.

Of course, it’s not all fun and games of the Miss Universe 2021 candidates. They are expected to commence with pageant activities this week—including rehearsals for the show, personal interviews, media presentations, and the preliminary competition on Dec 10 (Dec 11, Philippine time), among others. - (Chuck Smith)

Check out the photos of the 70th Miss Universe delegates in the Dead Sea here: 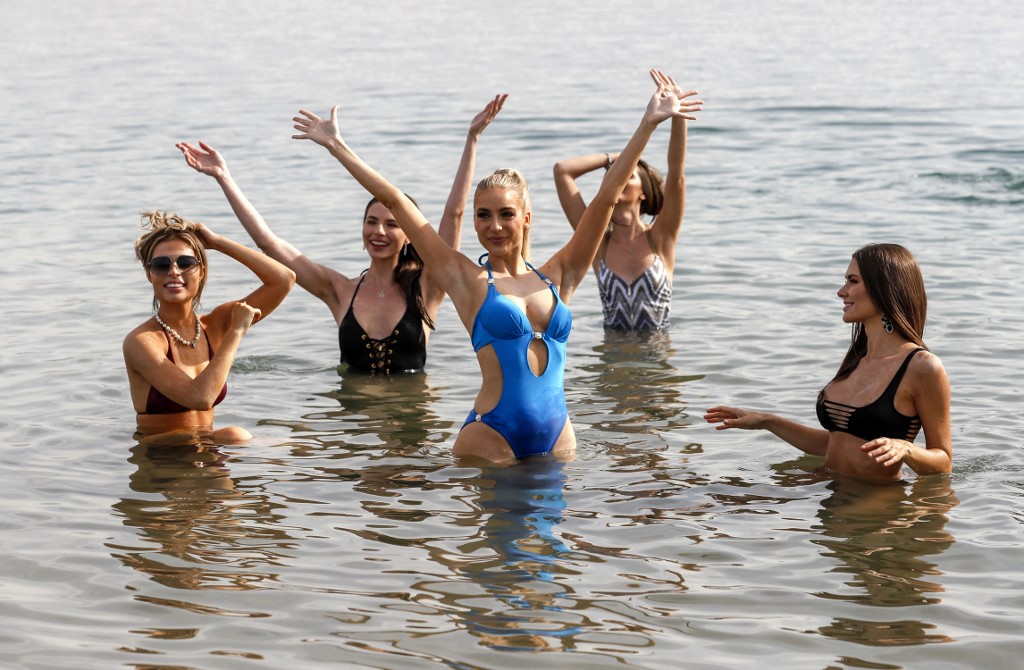 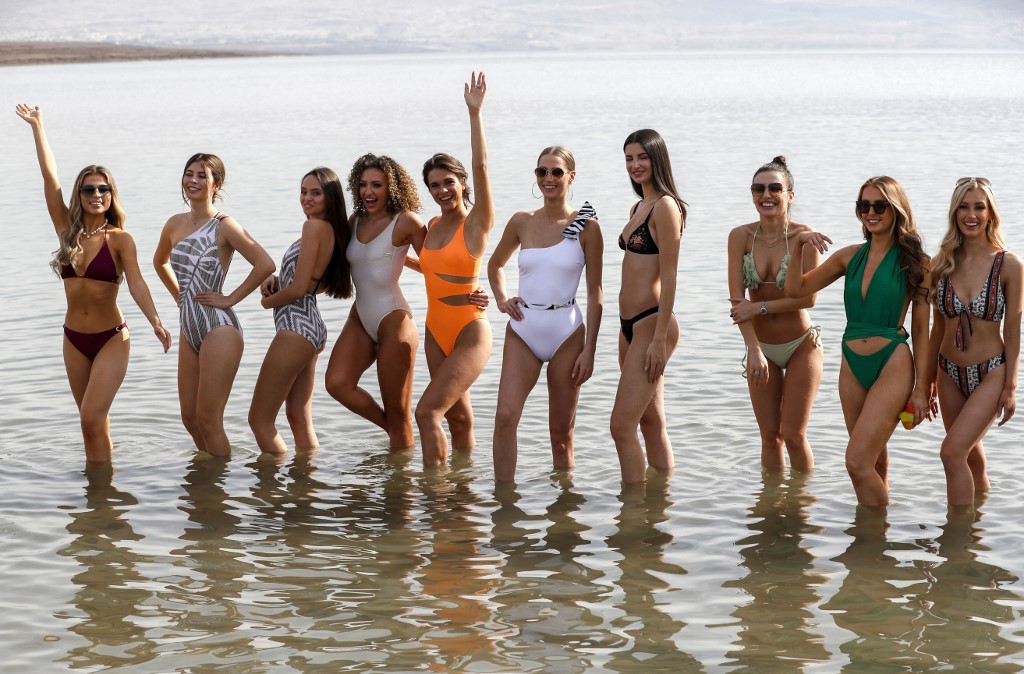 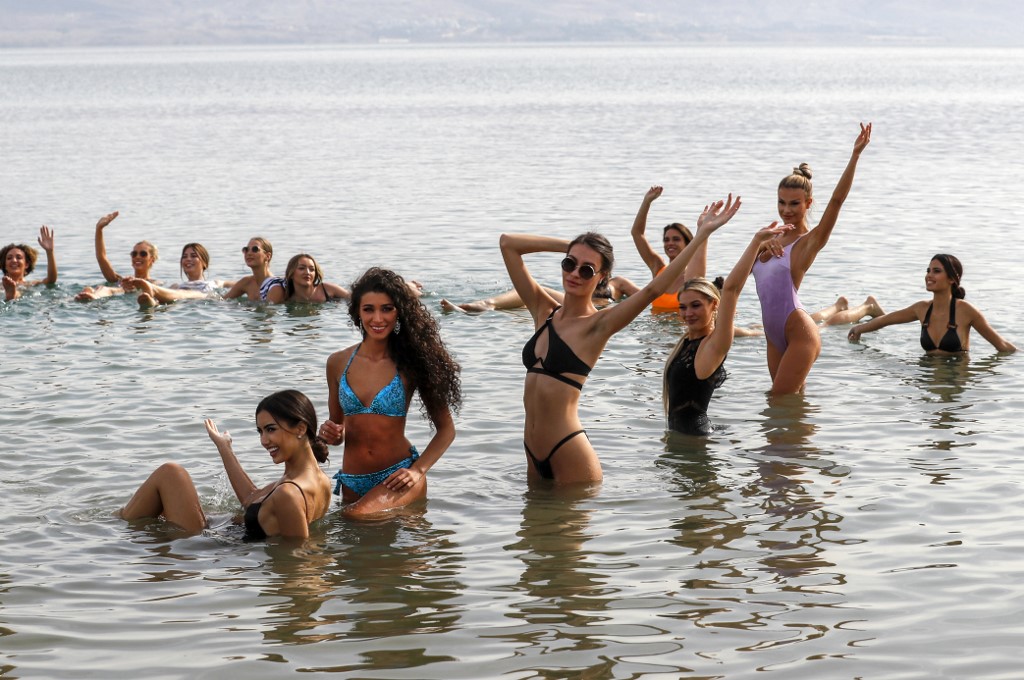 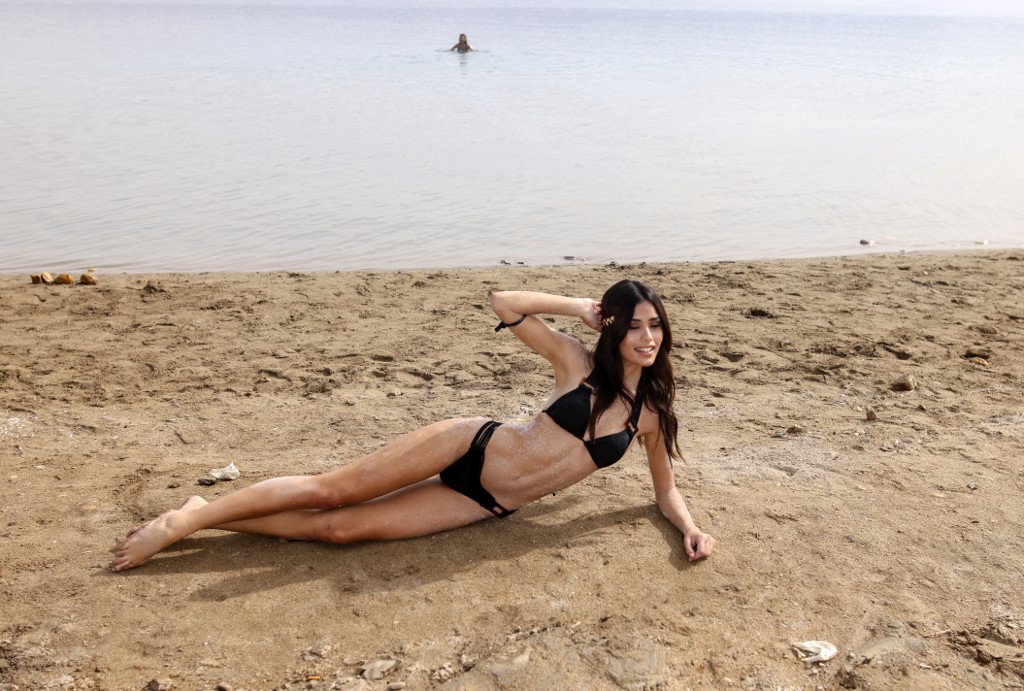 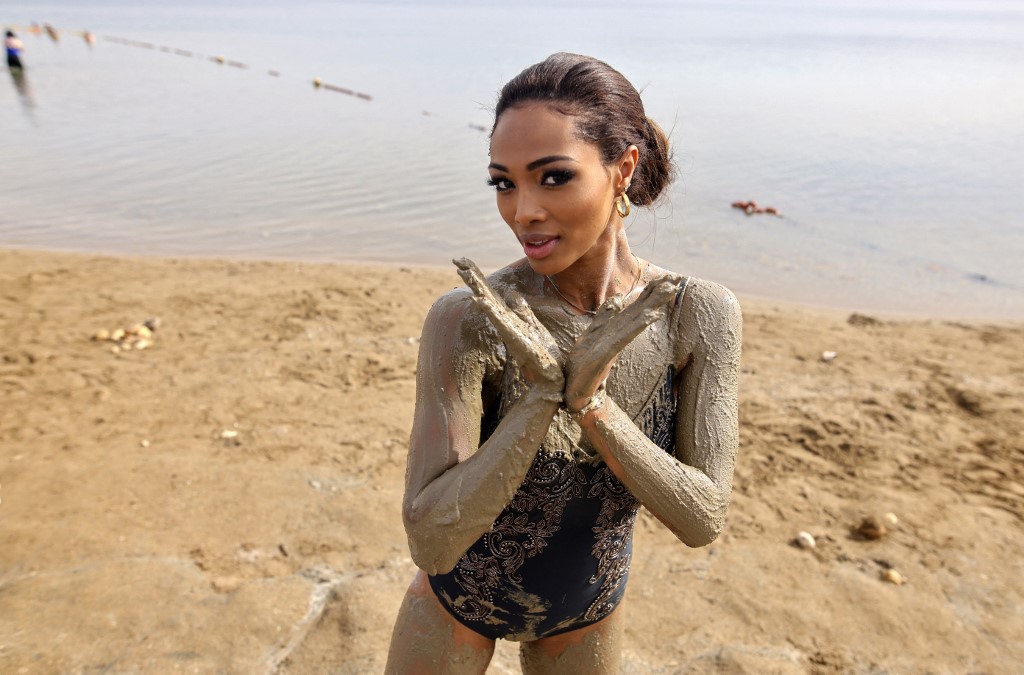 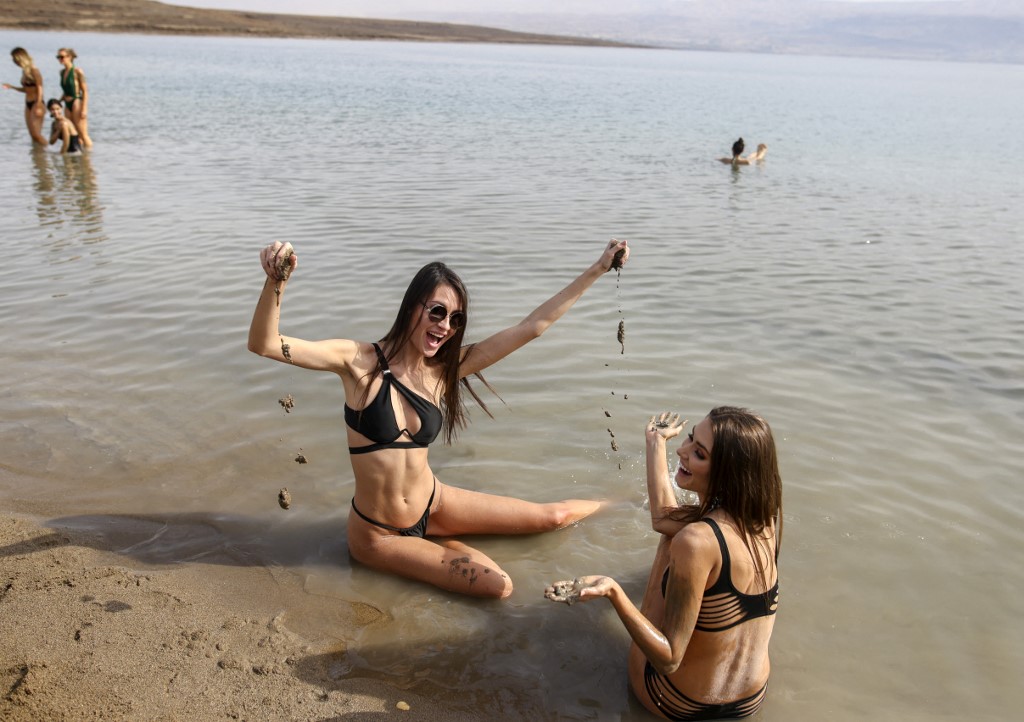 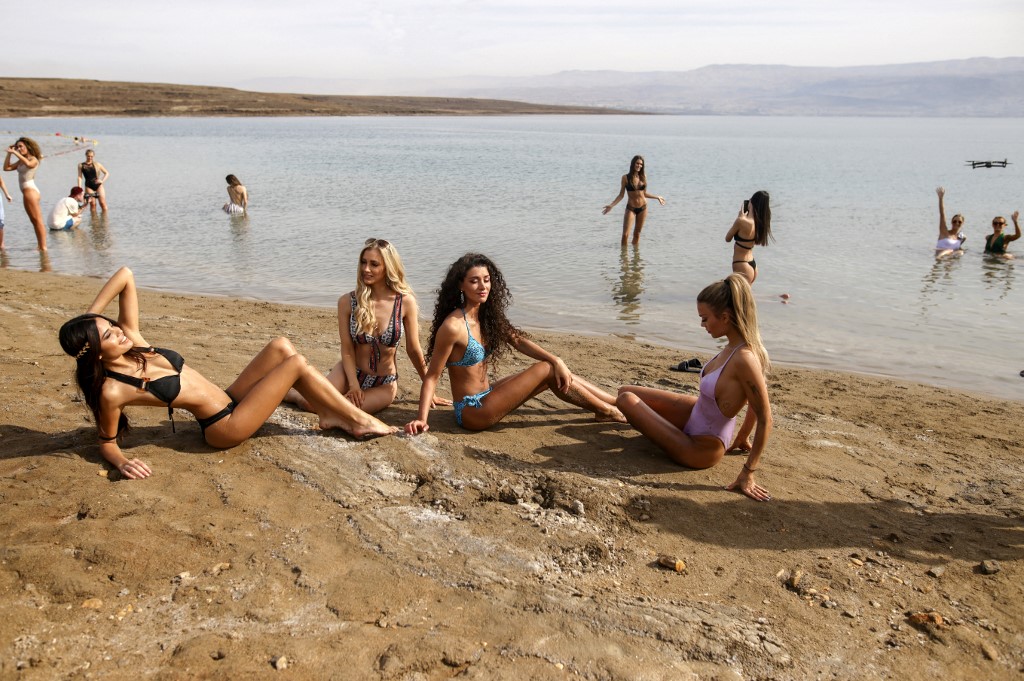 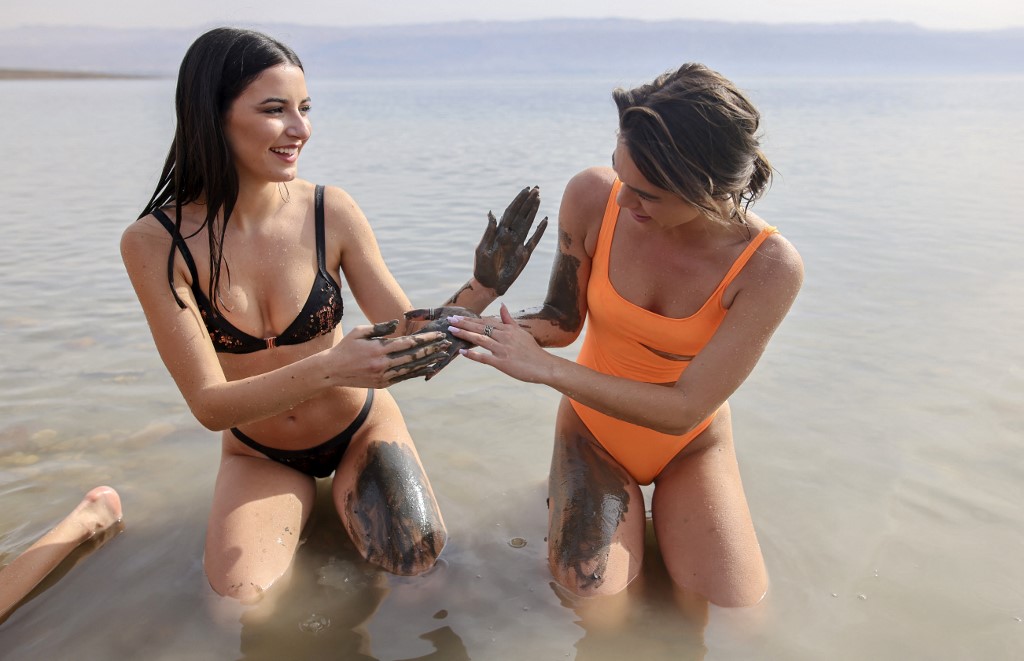 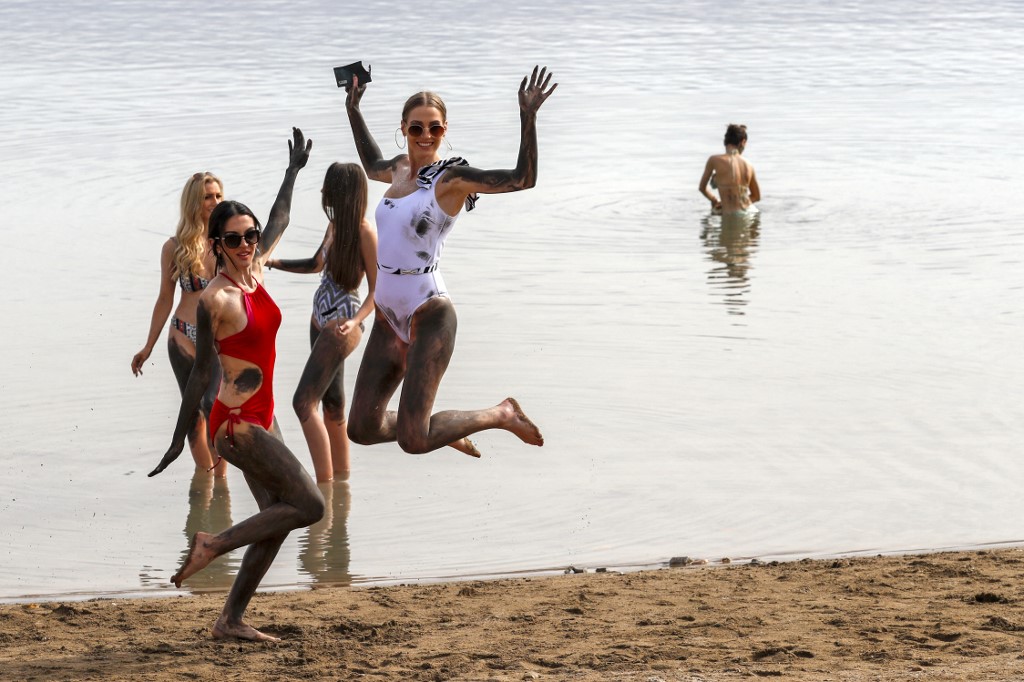 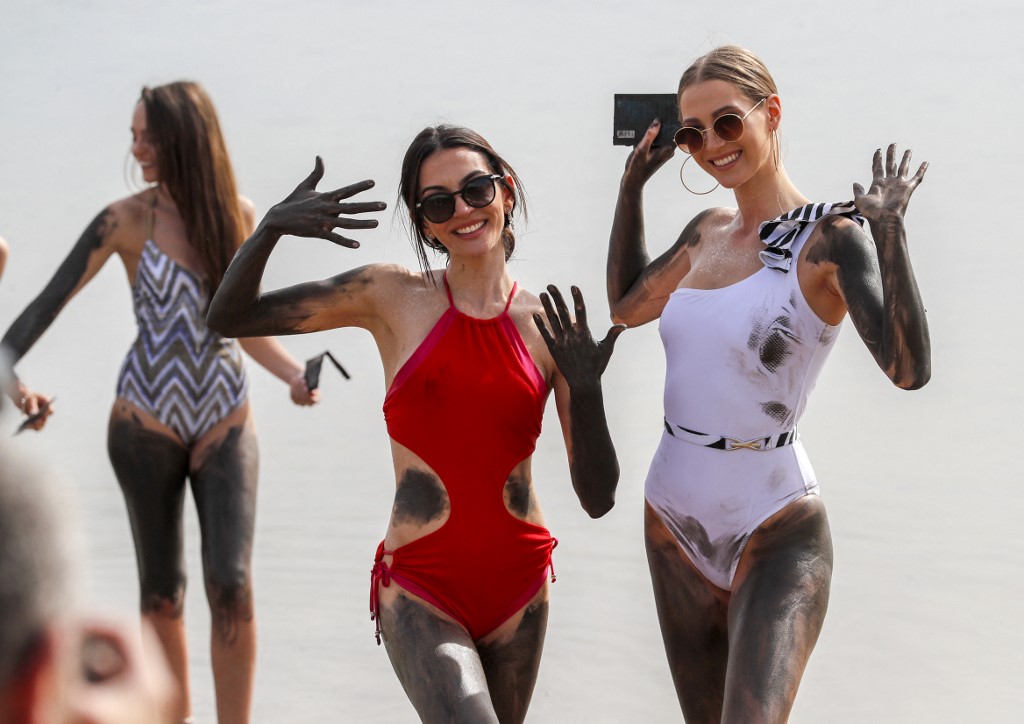 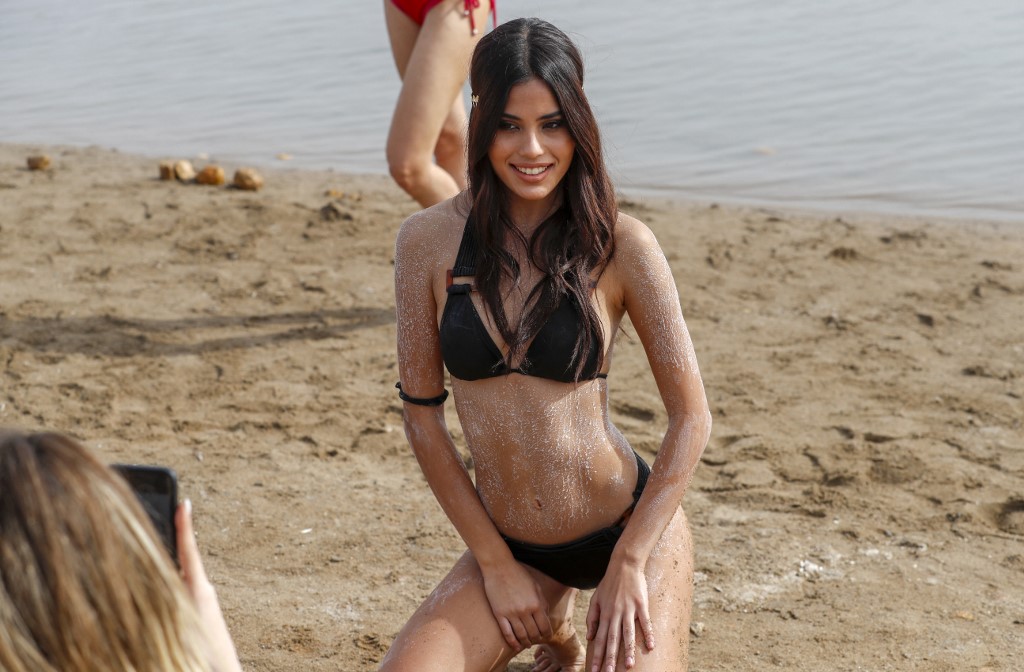 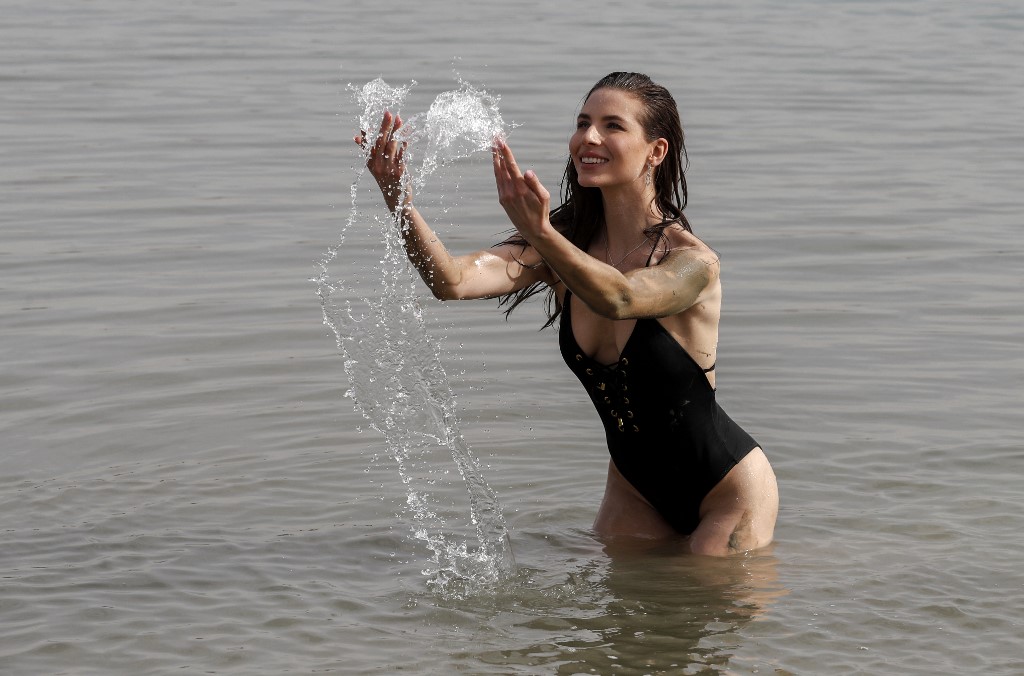 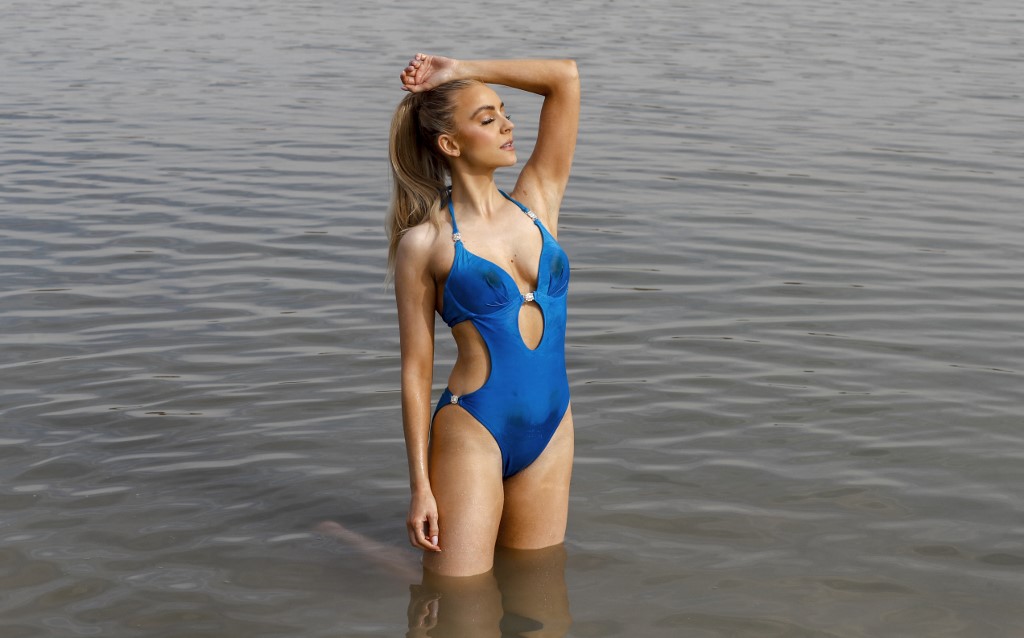 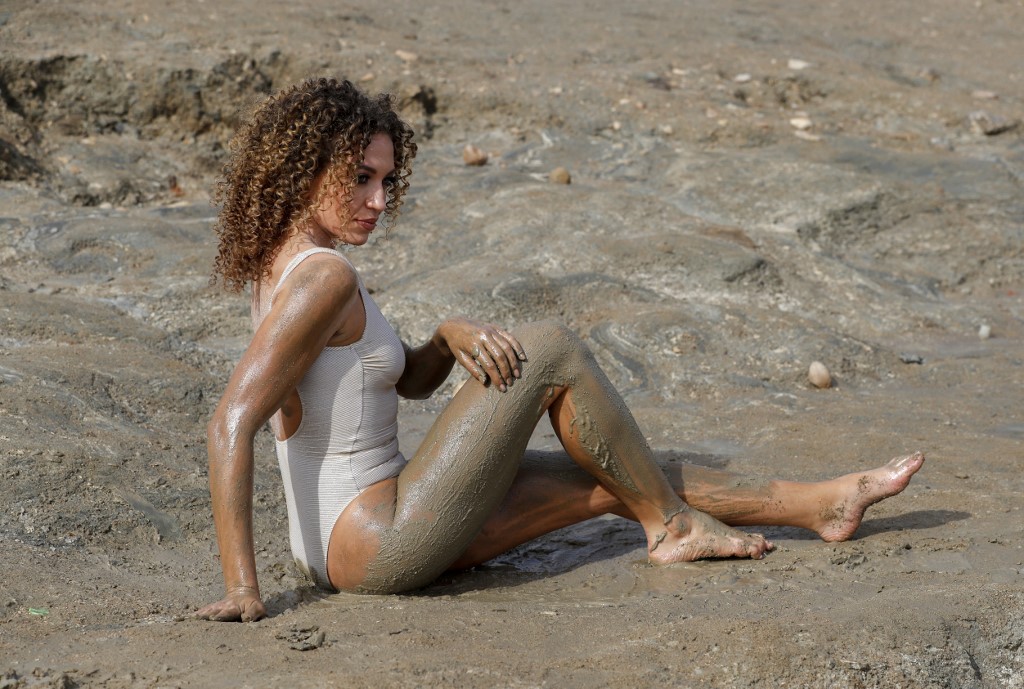 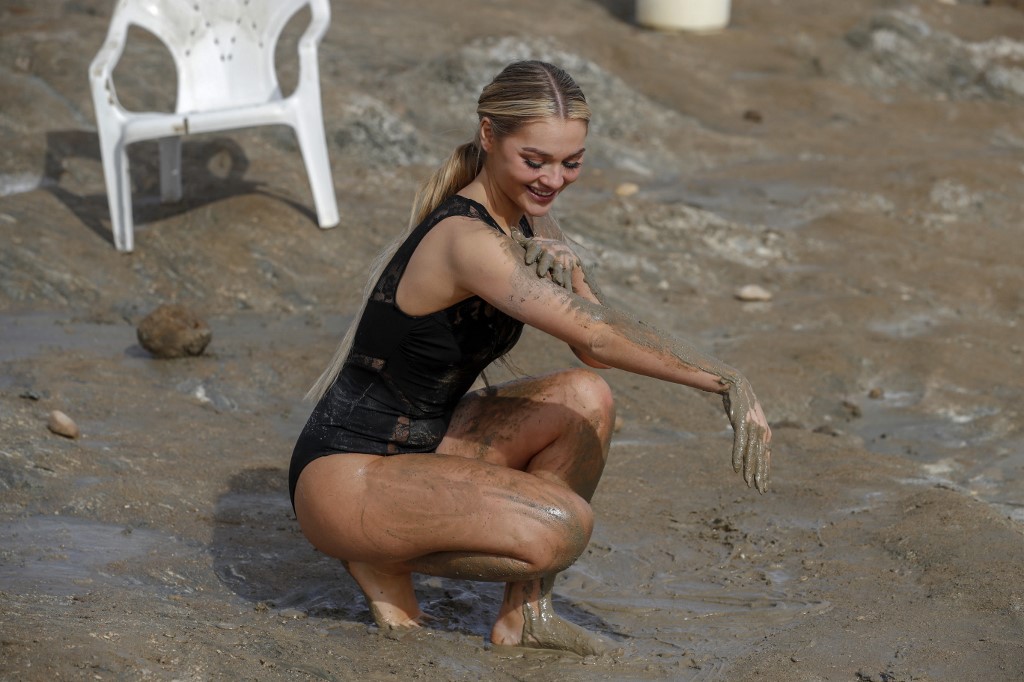