With only a few days away from Miss Universe 2020, Rabiya Mateo and her camp, as expected, are going all out with the beauty queen’s preparations and social media posts to create buzz for the much-awaited pageant.

Rabiya is currently in the US to prepare for the 69th Miss Universe pageant, which will be held in Florida on May 16 (May 17, Philippine time).

Rabiya Mateo: 'We need phenomenal women who are not afraid to speak up'

In an Instagram post on Monday, May 3, Miss Universe Philippines creative director Jonas Gaffud shared photos of Rabiya in a sultry, sexy black dress. Gaffud, who is also one of Rabiya’s pageant trainers, accompanied the post with the caption: “Yes! It’s Hollywood, Florida and we are celebrating the 69th Miss Universe beauty pageant.”

Rabiya’s camp is also sharing behind-the-scene videos of the 24-year-old beauty queen’s training in Manila, right before she left for the US.

A video uploaded by YouTube channel Choicely on Monday, May 3 reveals that Rabiya went through a number of workshops and training sessions to prepare herself for the Miss Universe pageant.

She also did a number of photoshoots—perhaps for social media content leading up to the Miss Universe coronation night. 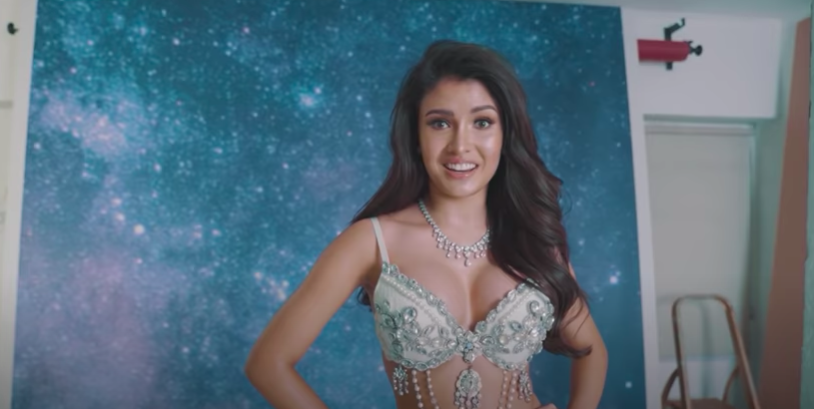 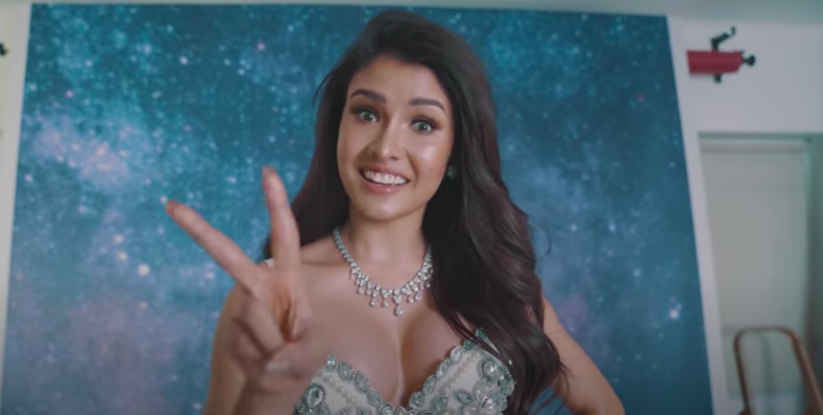 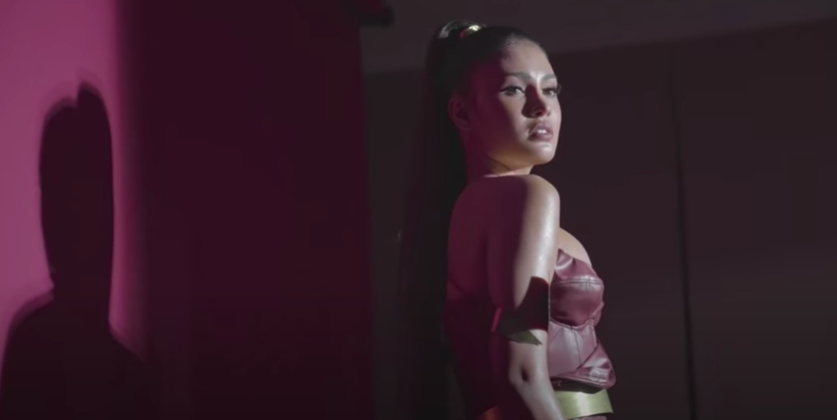 Rabiya also did a shoot wearing a dress by designer Mara Chua. She designed the dress as inspired by Athena, the goddess of wisdom.

She did an intensive "pasarela" or catwalk training under Gaffud, where the pageant trainer meticulously nitpicked every move of her runway walk.

“It’s not the walk that makes you win, it’s the aura that gives people the idea that, ‘Ay, itong candidate na ito, she’s confident.”

'It feels like I'm a student': Rabiya Mateo shares her Miss U preparations in the US

#LifeLokal: APARA looks to make every woman feel 'good, comfortable, and sure of oneself' with everyday, wearable pieces