Beatrice Luigi Gomez has been standing out in the 70th Miss Universe events so far—as these photos would prove—but she’s not the only one turning heads in Israel as the pageant begins its traditional pre-coronation night activities.

Over the weekend, a number of contestants in the Miss Universe pageant were chosen to be part of the Portia and Scarlett fashion photoshoot. And the photoshoot—featuring dresses from the pageant’s new dress sponsor—could be an indication of who among the 78 girls in the competition are (or aren’t) Gomez’s fiercest competitors.

Among the standouts? Early favorites Kim Duyen Nguyen Huynh of Vietnam and Michelle Marie Colon of Puerto Rico. But, of course, all of these girls in the photoshoot were stunning.

If you’re wondering why Gomez isn’t part of the photoshoot, contestants of the Miss Universe are divided into groups and are sent to different events and activities simultaneously. The 27-year-old beauty queen from Cebu was chosen last week to participate in a photoshoot for MUBA Cosmetics, the cosmetics sponsor of the event.

Check out the Miss Universe 2021 girls during the photoshoot for Olivia and Scarlett. - (Chuck Smith) 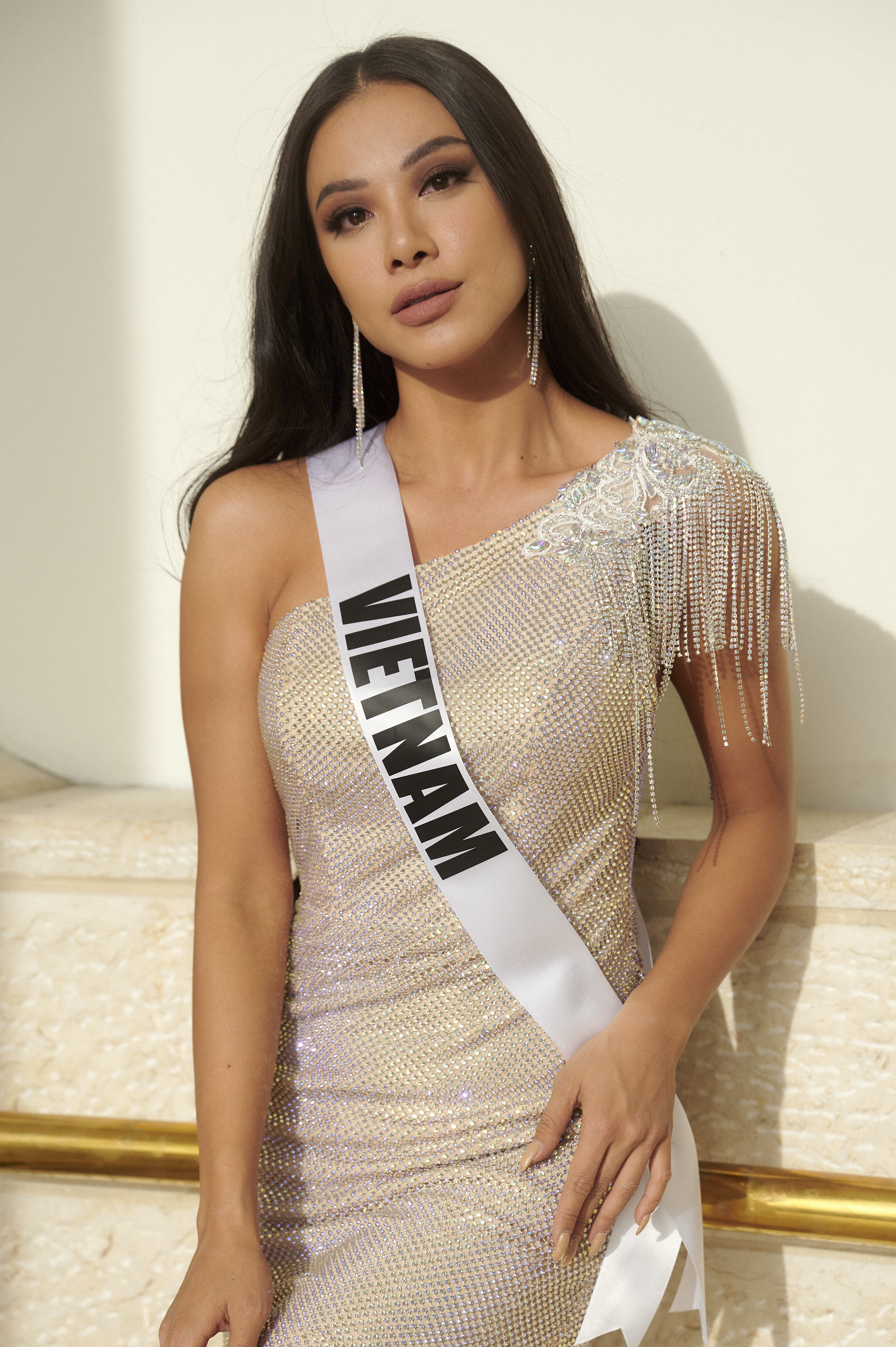 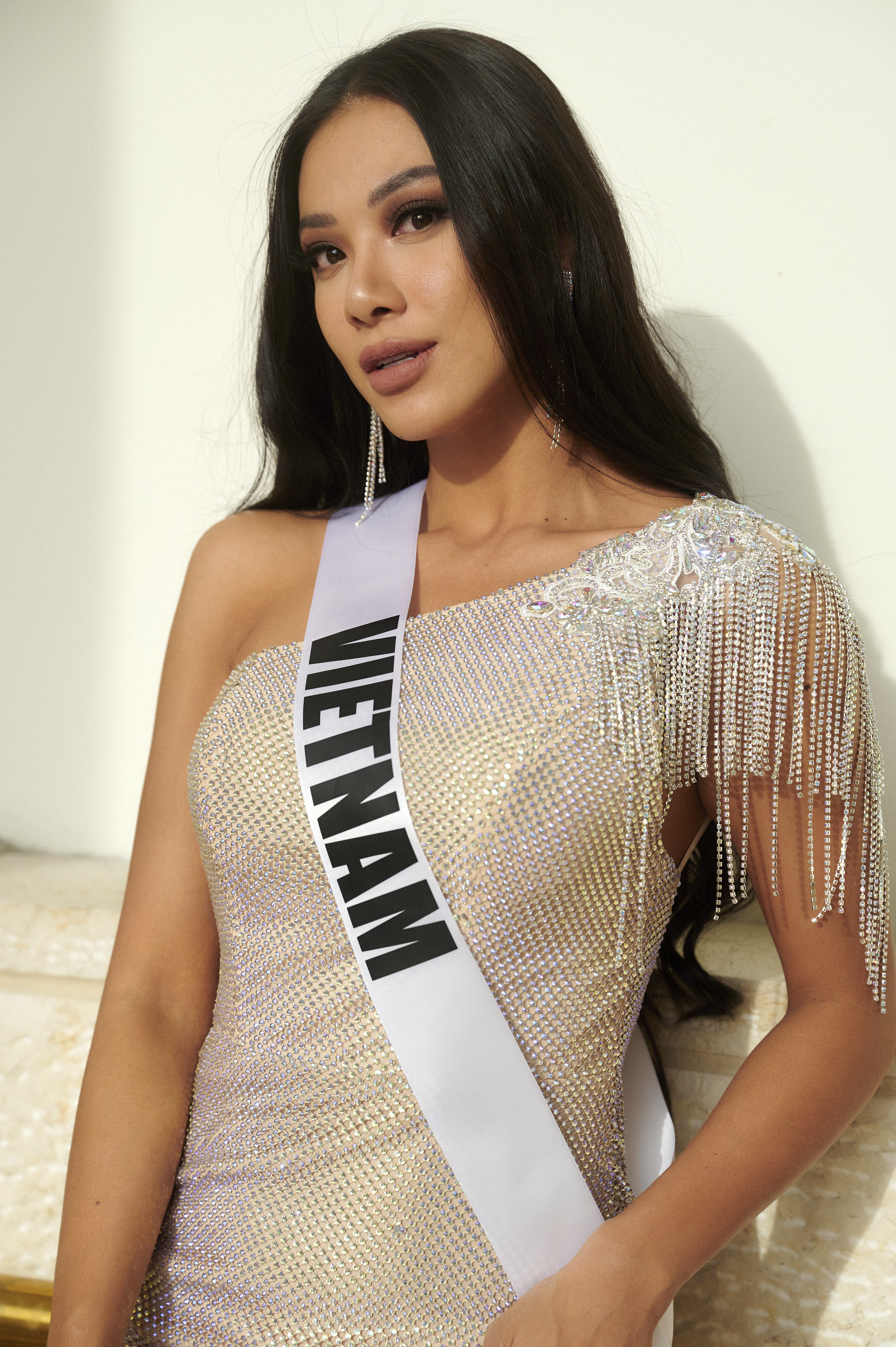 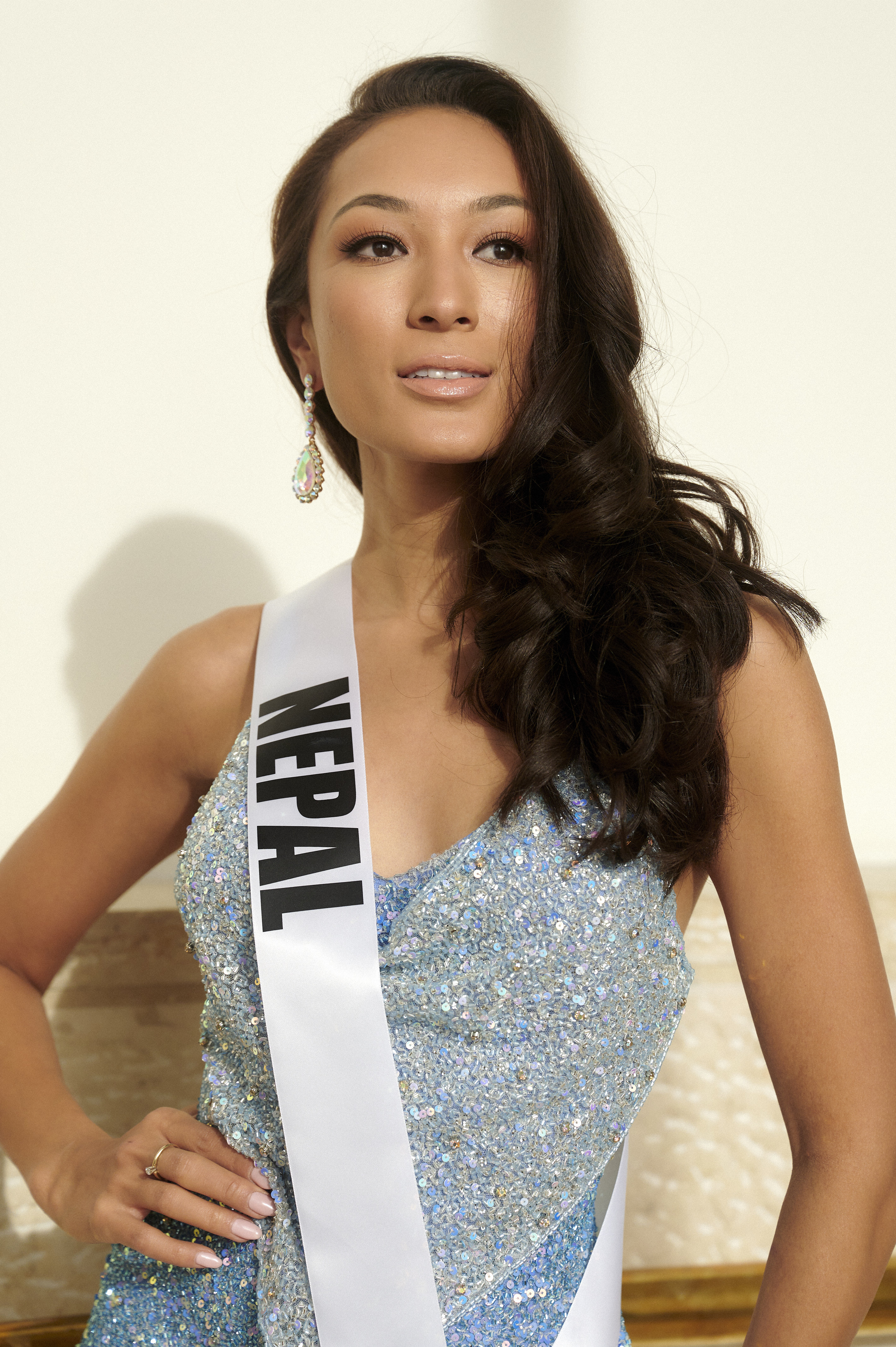 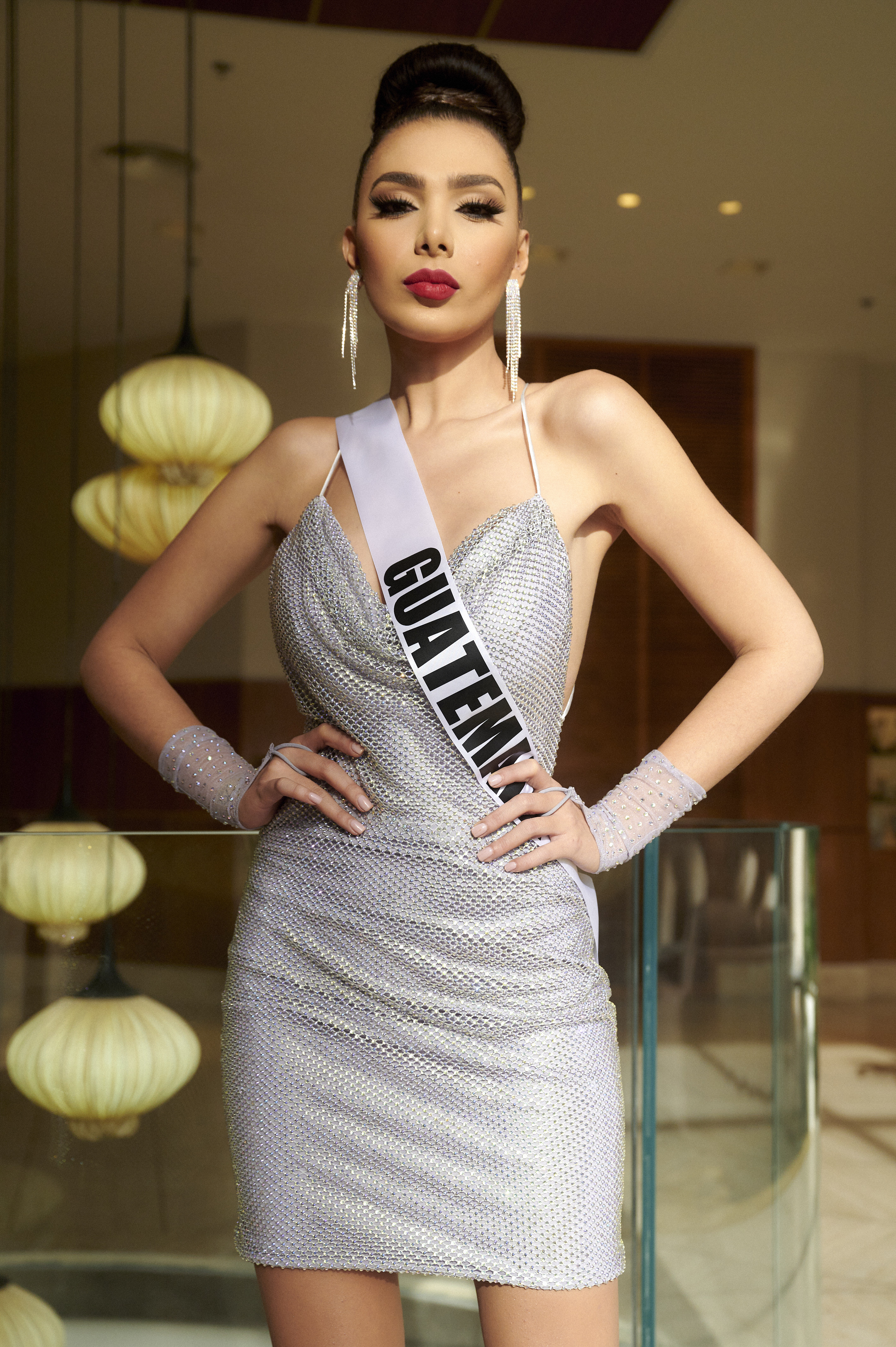 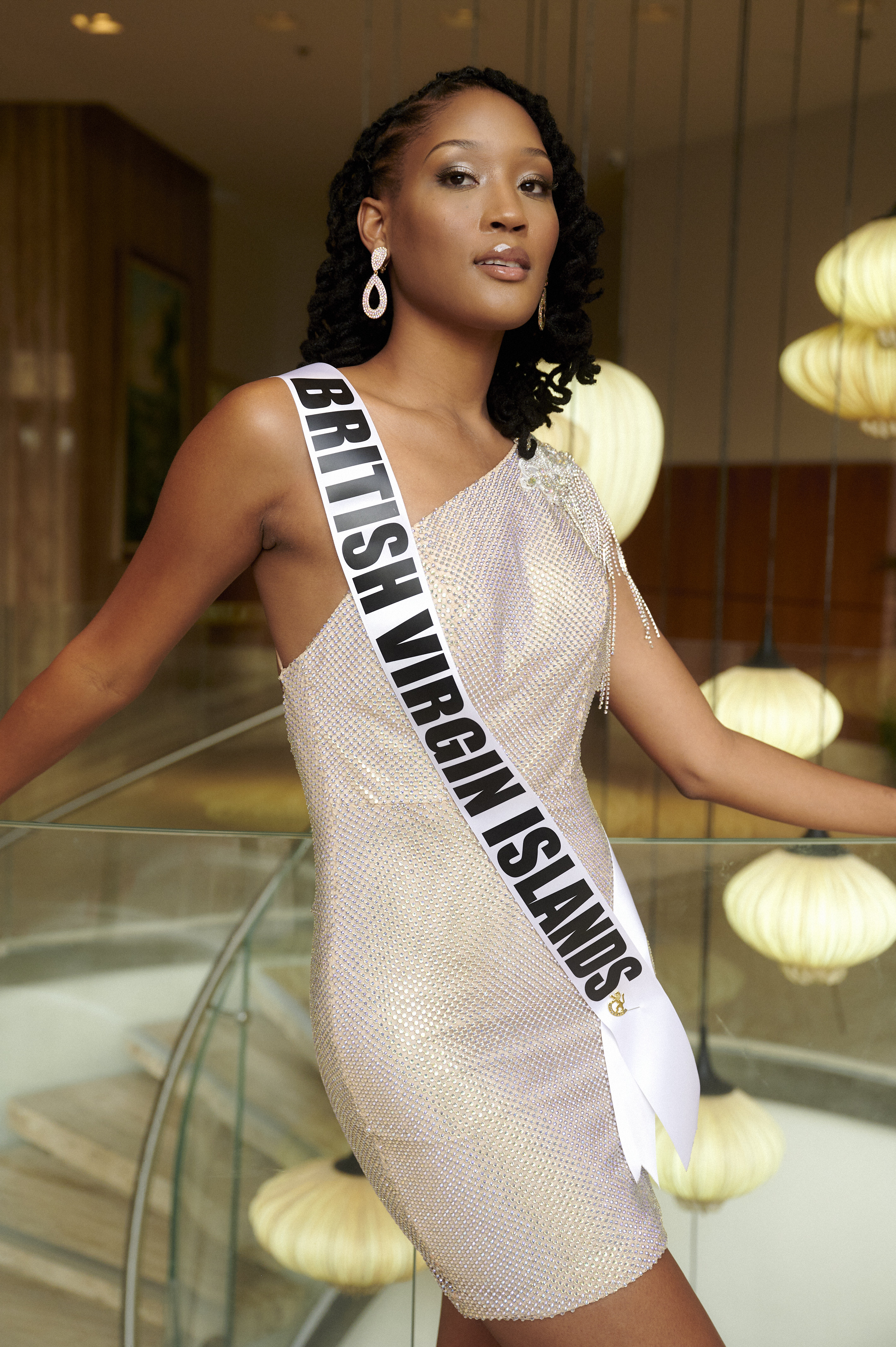 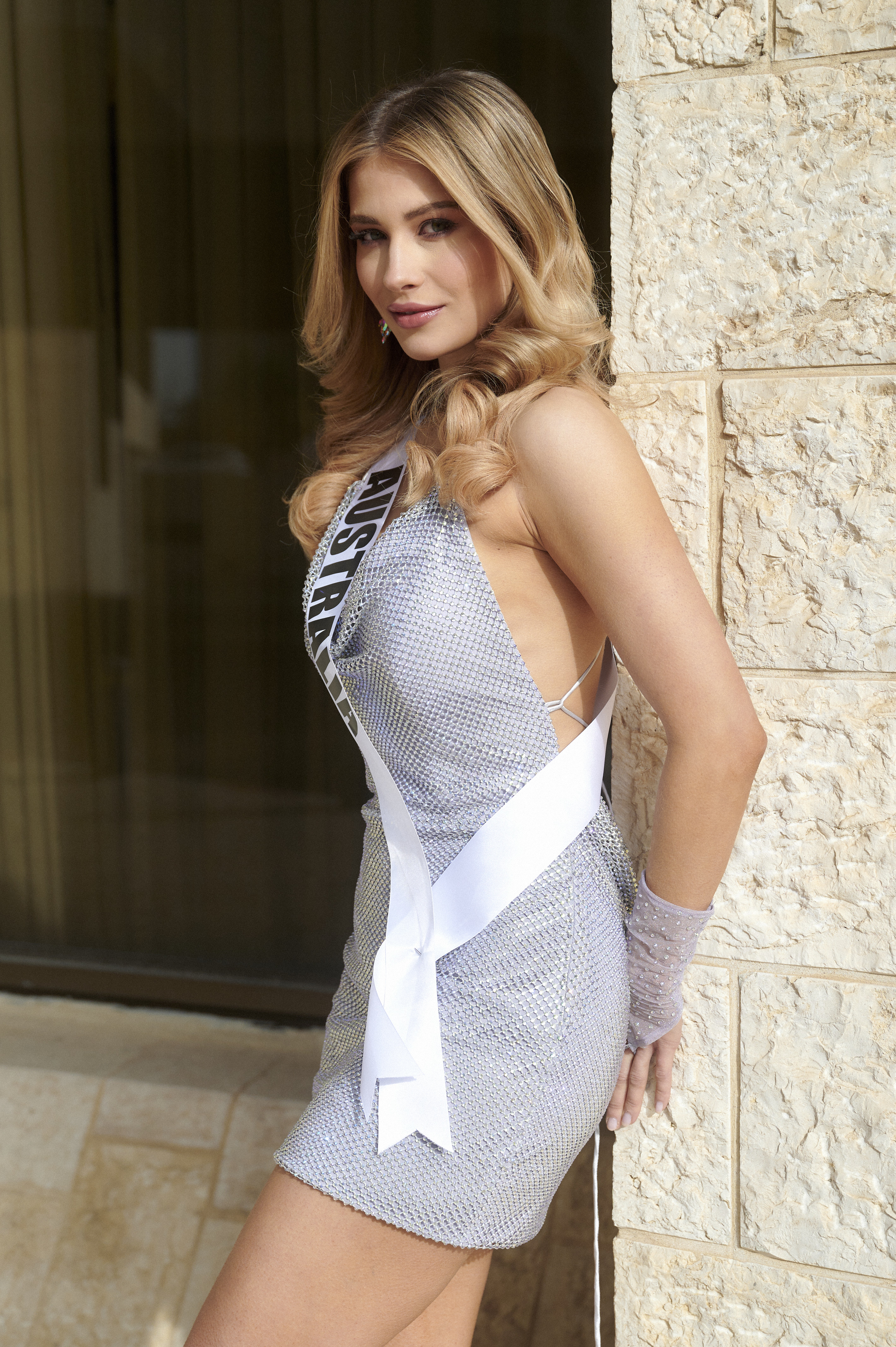 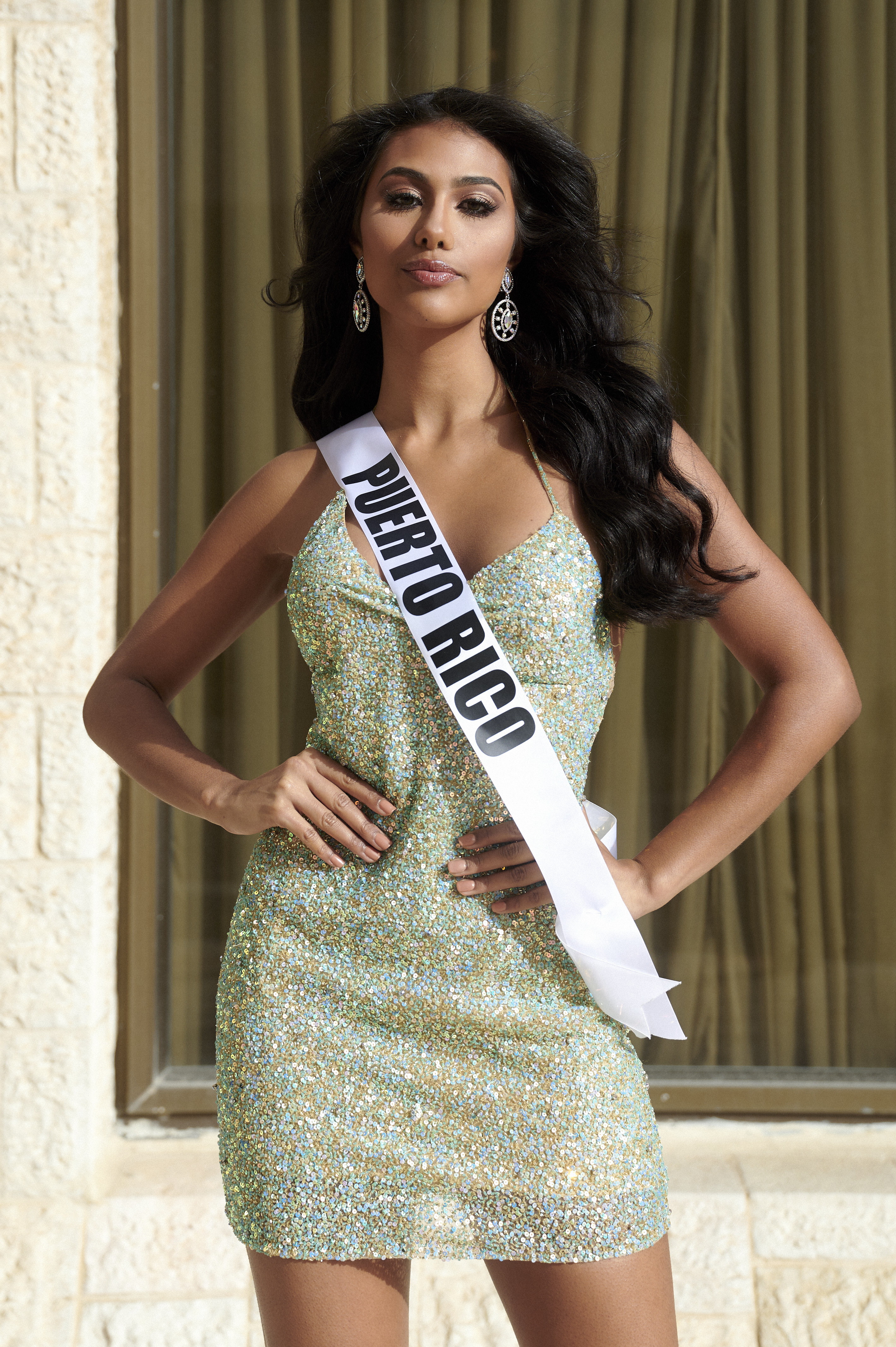 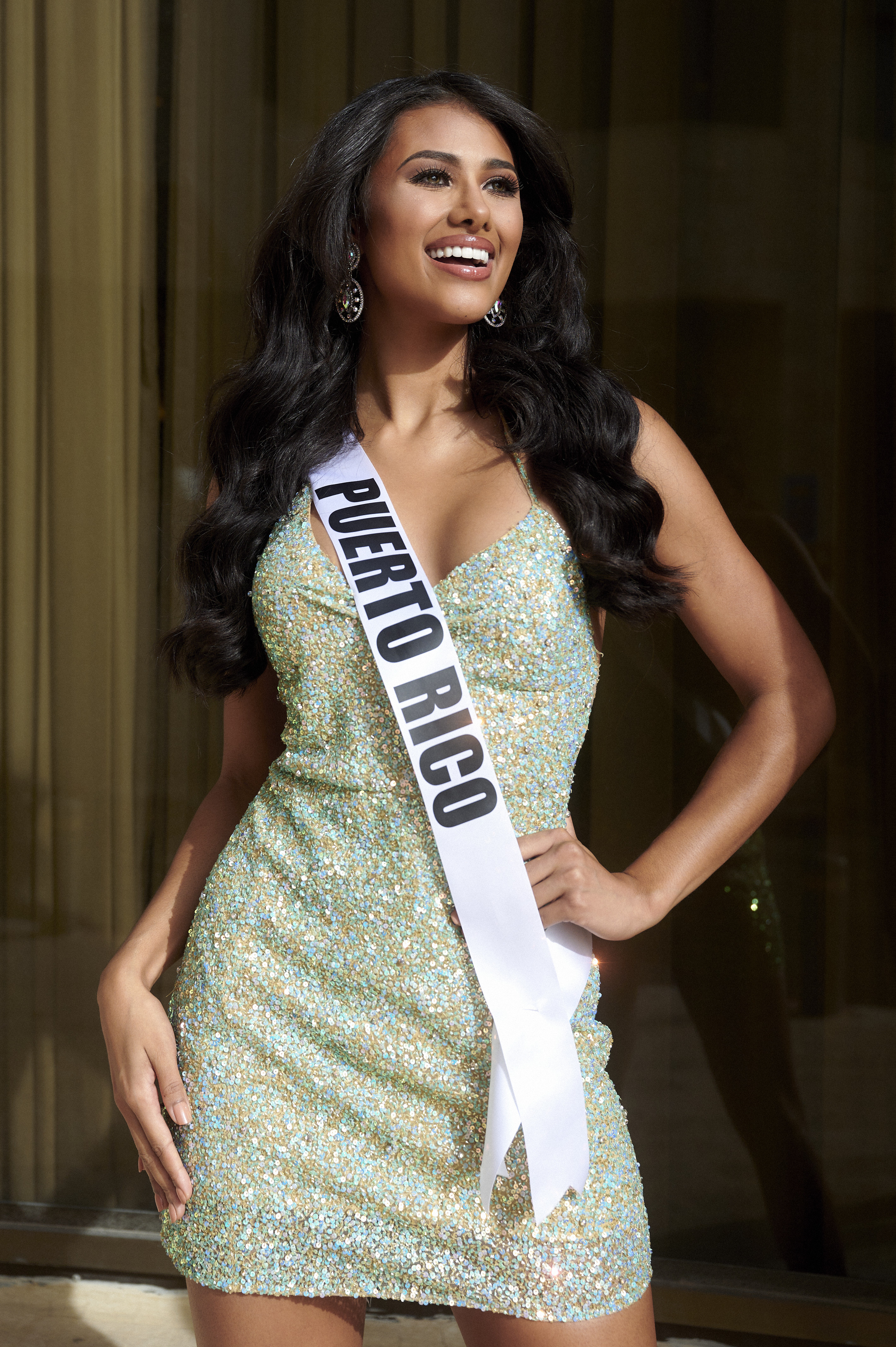 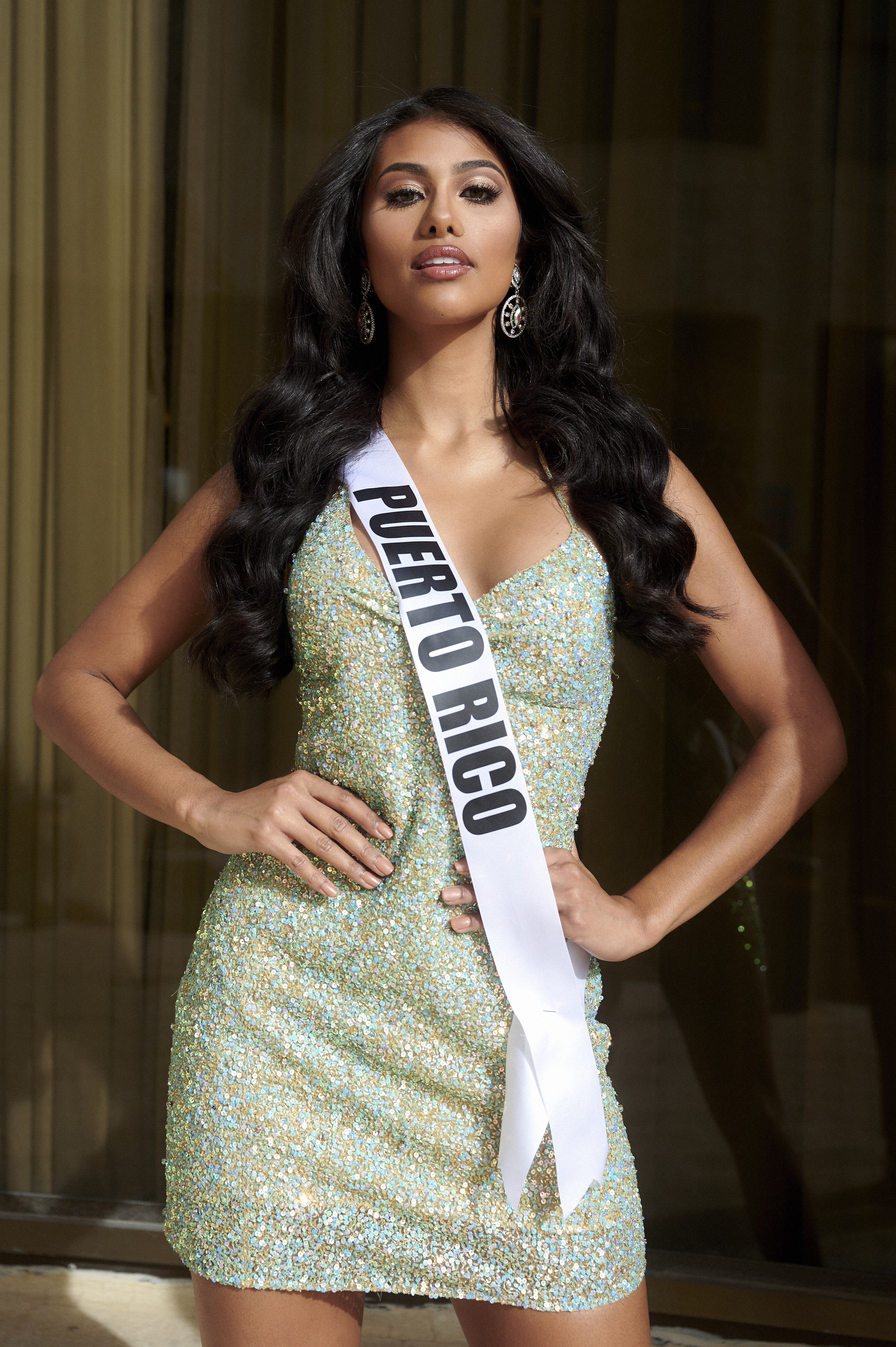 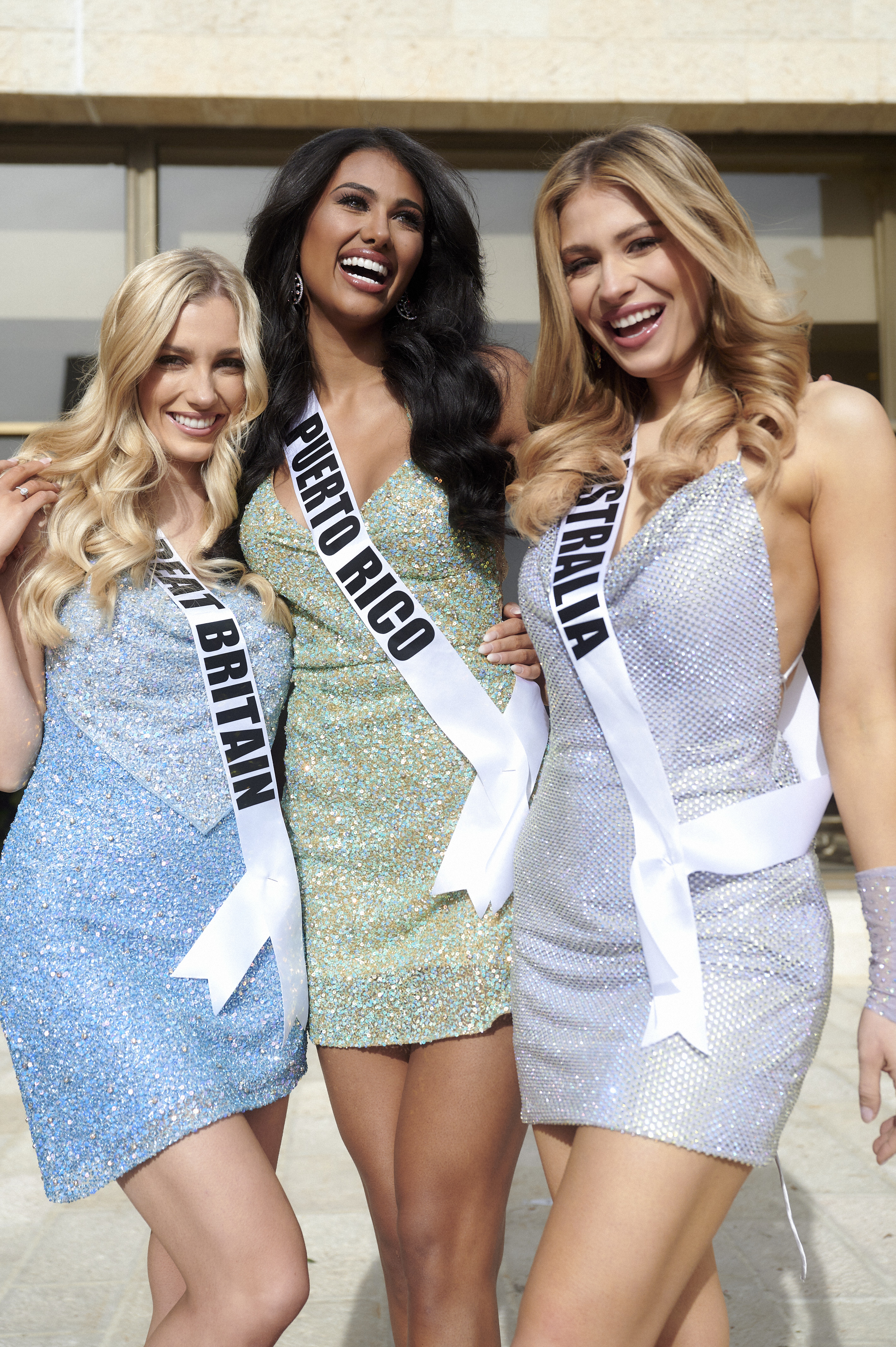 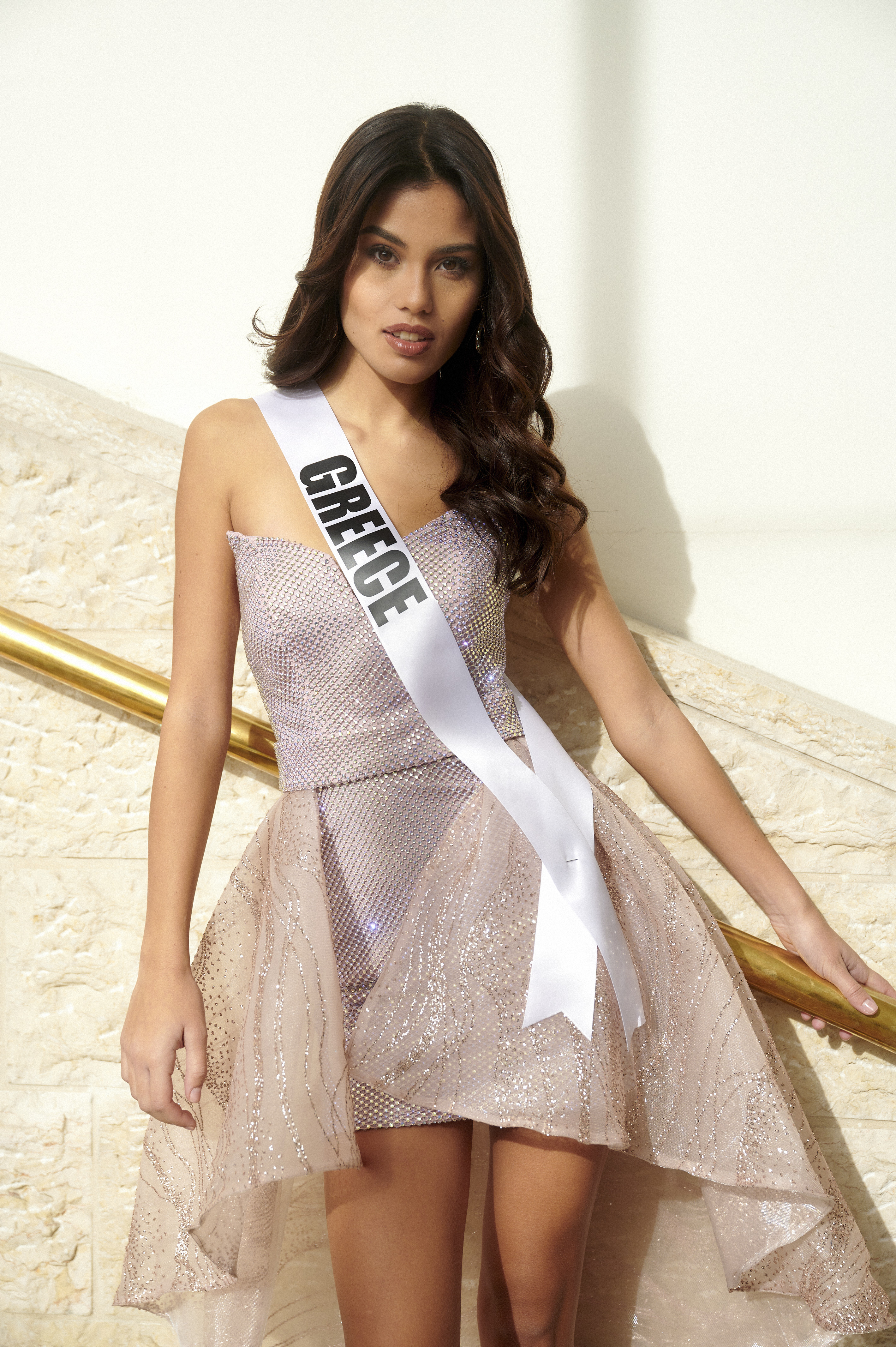 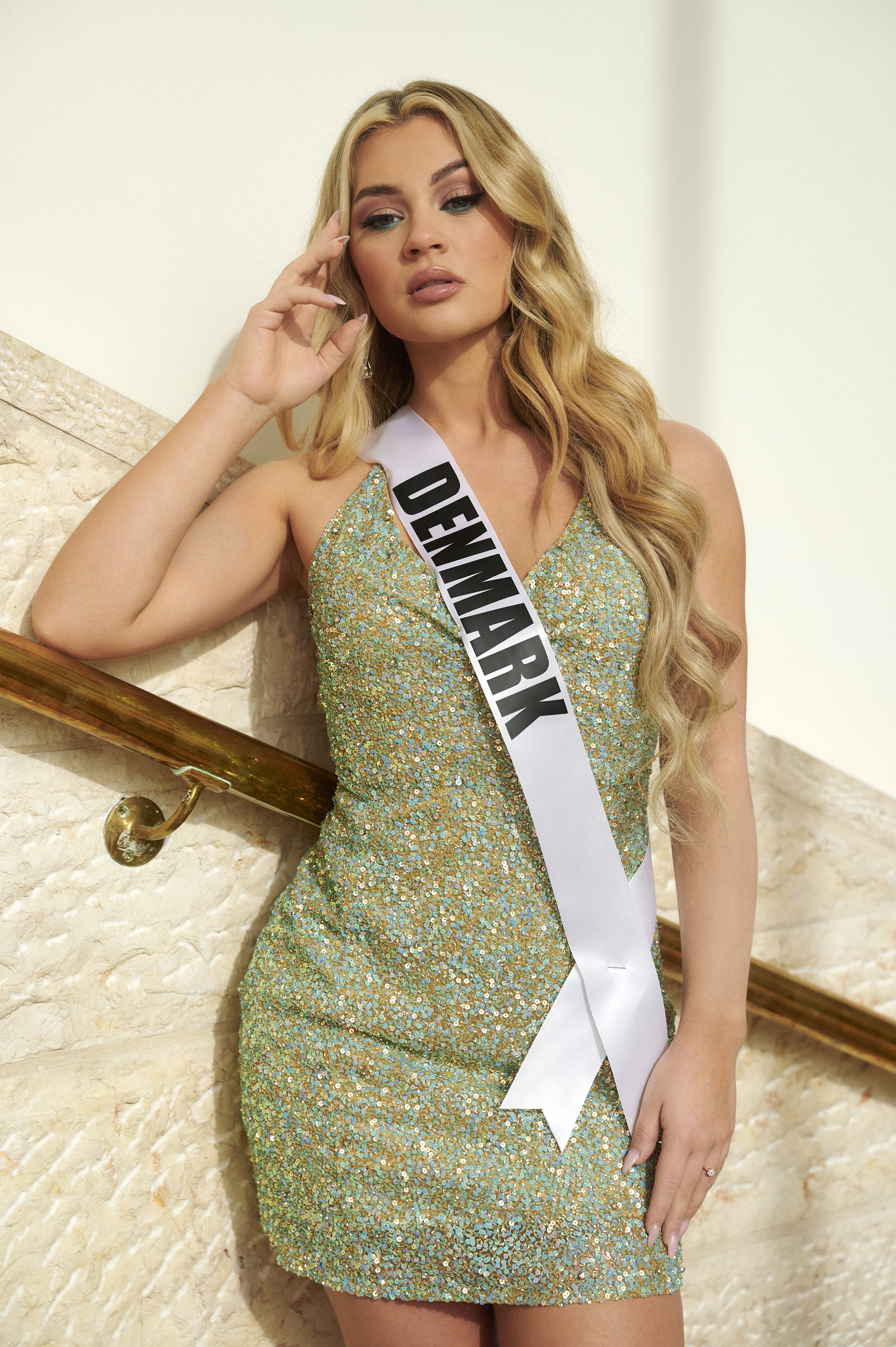 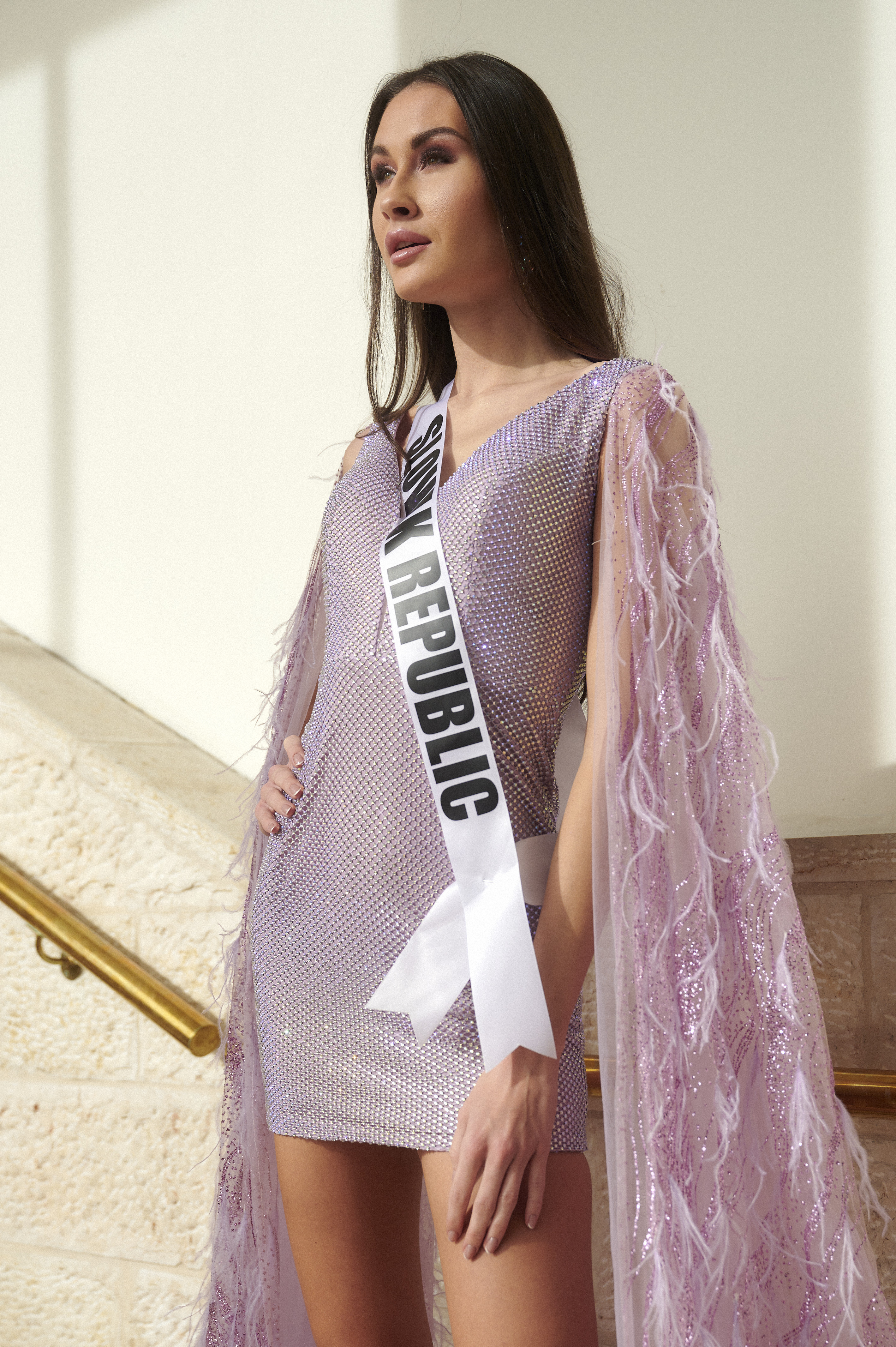 Awaken is all about holistic fitness

Tropical Hut love story: Meet a Pinoy couple who found love in the burger joint in the '90s