When I was in first grade, our house in Antipolo was the only house on the main road of an underdeveloped subdivision, which in hindsight was an obvious target for robbers.

We had “decent” security measures, but it didn’t matter. All it took was one person mindlessly opening the door without checking and all these security measures became useless. They entered and stole everything we had. They badly hurt a lot of the adults, but I was safely tucked under my yaya’s body crouching over me.

I was never told of the gruesome details that happened that night elsewhere in the house until a couple of years ago after my mom passed away and I saw a news clipping she kept where she described what happened in the story. They obviously tried to hide the details from us kids.

Jump to three decades later and the once empty subdivision is now filled with houses side by side.  Our walls are higher, our gates thicker. Our locks? At least three in each door. The memories of that night were erased with happy moments made there since then. We have guards at the main gate and the streets are busy with cars in and out and people walking by. Things have changed, right?

Because of the pandemic, that summer house became our go-to for COVID isolation. When it was my turn to isolate (since almost everyone in Metro Manila got COVID), my husband and I packed up and moved for what we initially planned was a two-week stay.

Although I felt horrible from COVID, the place served as a great getaway. The memories of the robbery passed my mind of course, especially on the first night we slept there. The village also hasn’t experienced anything similar for decades. We were in a safe space.

But the past reared its ugly head just as quickly. How many times can something like that happen in one’s lifetime?
On a random Thursday, at 4:45pm—yup that’s in the afternoon—the doorbell rang. The manong asked who it was, and the man outside said it was from a food delivery rider.

As if history was repeating itself, it only took one mindless moment to make all your security measures go down the drain.  As soon as he opened the door, they put a gun to his head and pinned him down as four men entered our home.

All week my husband and I were relying on food deliveries due to my lack of skills in the kitchen so the manong, just as he had done everyday, opened the door to take in the delivery.

As if history was repeating itself, it only took one mindless moment opening the door without looking through the peephole to make all your security measures go down the drain. As soon as he opened the door, they put a gun to his head and pinned him down, as four men entered our home.

They went first to our helper’s home in the same lot to also pin her down and upon seeing us in the main house, the other two went toward us. My husband grabbed my arm and rushed to the front door exit, which was still open. But by the time we got to the door, another man was waiting for us pointing a gun to our head.

After my husband, who is a big man, lunged at them to give me an exit, I ran for my life in the streets shouting “magnanakaw” toward the guard house. It took a while for the guards to notice us and by then people were starting to gather. Though no one called the police, they became spectators at the commotion and their presence on the streets must have panicked the robbers. 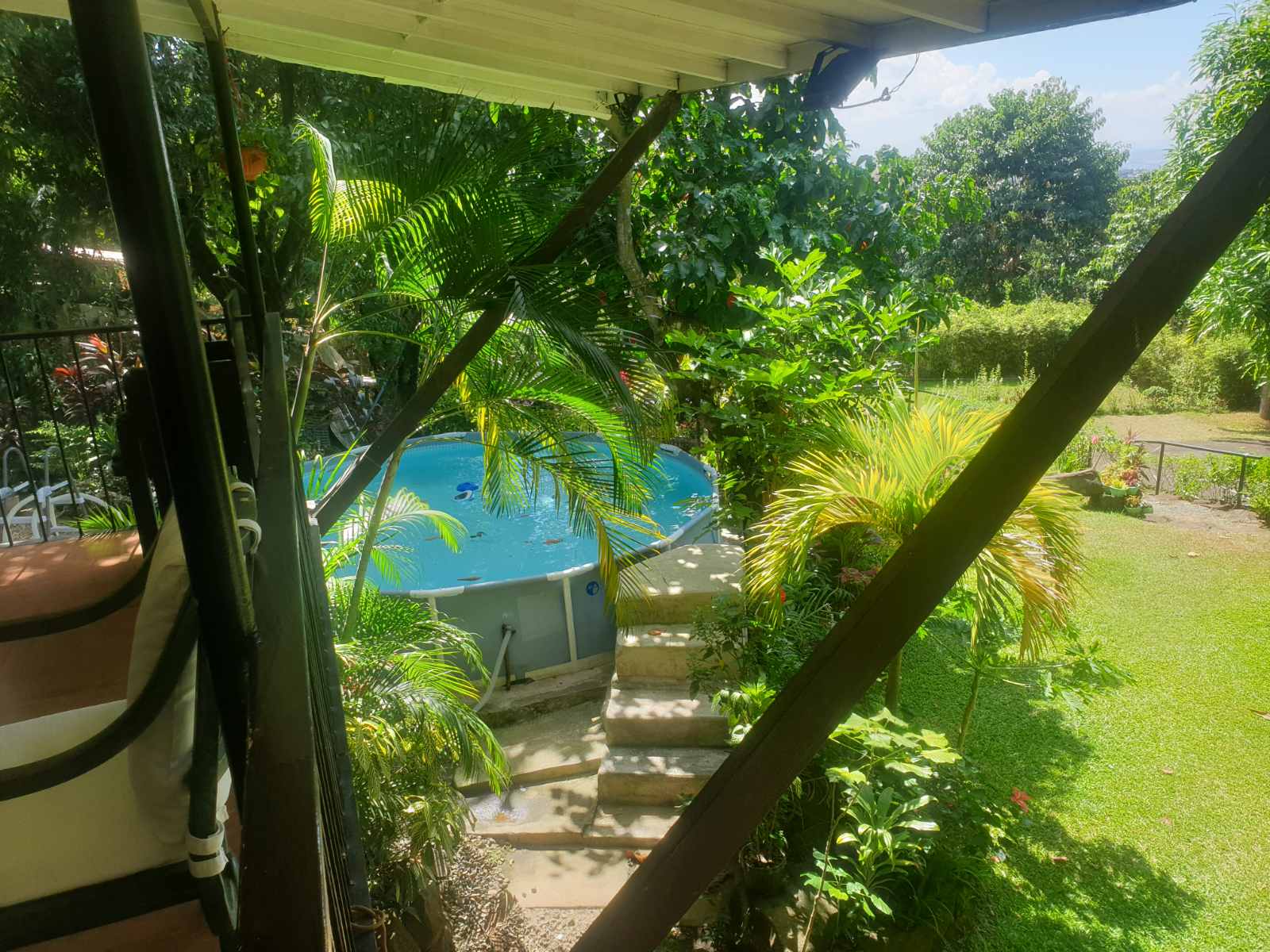 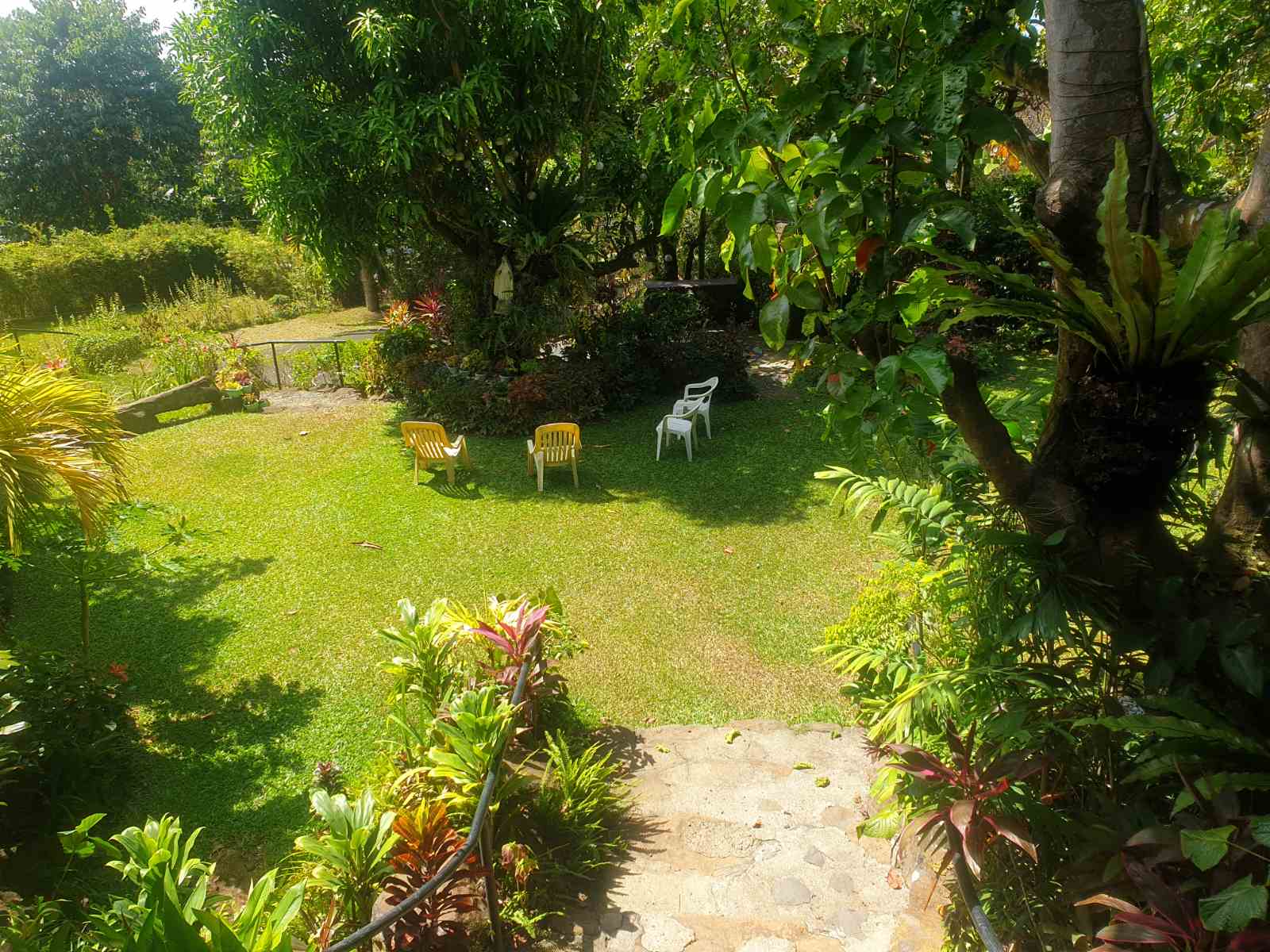 The robbers then aborted their plan and ran away as the helper, who was earlier pinned down, escaped and ran to the streets screaming. Fortunately, this time, no one was severely hurt, and nothing was stolen. My husband was lightly stabbed by an ice pick in the midst of his struggle to give me an exit but thankfully it didn’t go deep, and he said his tetanus shots were more painful than the actual stab.

Eventually, the police came. Despite their negative portrayal in most of our films, there are still good men in the police force. They investigated and as details started to piece together, they suspected that these four men were after our helper’s money. Apparently, two hours before the robbery, she received her paluwagan payout of P40,000. The perpetrators came in at 4:30 to probably get the money before it was spent or deposited. We were the surprise element. The house was almost always empty these past two years and they didn’t think we were home.

It turns out, unfortunate things like these do happen—to anyone. And to some people like me, twice! No matter what security measures you put in place, it only takes one mindless moment in opening that door for things to fall apart.