If there’s one notion that’s gone out the window — along with cocktail hour and rock concerts — it’s the idea of one’s home as merely a pit stop between the workplace and the rest of your life.

People, particularly those who bought into a lifestyle centered around a busy mall or bar-lined high street, have had to rethink their future living in a tiny box among hundreds of other residents living in more tiny boxes. The crowded elevators and cemented common spaces had all been tradeoffs for living 10 to 15 minutes away from work, play, or preferably both. Traffic was the enemy then. Now it’s an equally insurmountable virus.

Dr. Gerard Lico, architect, academic, and philosopher of the urban predicament, has built his reputation on studying — and rebuilding — our lives in the forgotten concept that was once the City of Manila. He’s brought the Rizal Memorial Coliseum and its set-piece companion, the Metropolitan Theater, slowly back to life.

Two recent books, the first entitled Siglo 20: A Century of Style and Design in the Philippines, as well as Pa(ng) Labas: Architecture + Cinema, put forward the proposition that our former public spaces were a subversive form of storytelling, even occasionally, “an architectural striptease” of our dreams borrowed not just from media and cinemas but also the theaters that housed them. Both books are crammed with striking images of our previous lives.

The first modern movie houses of the 1930s disseminated not just American pop culture but also the newfangled abstract art purveyed by the triumvirate of Botong Francisco, Galo Ocampo and Victorio Edades through the lobbies’ murals.

“Moreover,” he suggests, “many of the architectural and housing styles and housing typologies — from classicism to art deco, from modernism to postmodernity — were disseminated en masse to Filipino audiences as watching movies became a national pastime. The styles they saw on film became aspirational and they attempted to replicate these imageries in their own domestic spaces in a variety of scales and approximations, sometimes recreated in miniature or underutilized domestic set-pieces like the showcase Filipino kitchen (as opposed to the “dirty kitchen”) and living rooms with huge chandeliers and a grand staircase.

“In the 1950s, films were next set in postwar bungalows and those became the desirable setting for many Filipinos. Films were thus a potent medium to perpetuate style, taste and fantasies.”

“These atmospherics,” he continues, “now no longer matter as long as what we see on our computer cellphone screens is just as immersive, allowing us to escape vicariously from our lived experiences.”

Replacing Old Hollywood are the worlds of CNN, Netflix, and YouTube. In fact, one can curate an entire Westworld-worthy background for one’s Zoom meetings.

“Let’s face it,” he says, “the cinema palaces as a space of congregation had become obsolete long before the pandemic. New media is now experienced or accessed in any available space, private or public, and most especially, on demand.”

“In short, spaces once allocated for spectatorship have gone from communal to personal, or shall we say, private spaces,” Lico points out.

He calls this entire quarantine period, by definition, completely “anti-social” and “anti-urban.” “It has reinforced the concept of domestic cocooning or even seclusion,” he explains, “which means avoiding going out of the house altogether. However, as long as that space is connected via the Internet, everything is within reach and can be made available in your own home, from groceries to education.”

Thus, kitchens must also accommodate more complicated home cooking with more than just a kettle and microwave for instant noodles or heating-and-eating. Ditto for ample storage for those survivalist bouts of “panic buying.” Freezers, pantries, and medicine cabinets all become newly important.

Humanity will be changed by the pandemic. Everything is now mediated by the screen and virtuality.

Foyers are essential disinfection areas: places to remove shoes and change into sanitized slippers, keep the mail and packages, dispose of used masks, and mount the footbath.

Living and dining rooms, patios and dens once sized and designed to receive guests, study groups, or drinking parties have now been converted to libraries, home offices, and children’s online study areas. If the square-meterage permits, there is a need for zones to work out, do a little gardening, and indulge in perhaps among the most neglected of activities, meditation and fervent prayers for sanity.

“Indoor gardening has quickly become en-vogue because it reminds us of the outside world,” adds Lico. He himself has modified his own home “to accommodate my office and to make way for three study tables for my three kids.”

Lico here presents an exclusive look at his concept for the “Post-Pandemic House.”

It expresses his predictions of the necessities of the future. He observes, “Even within one’s house, a sense of privacy needs to be maintained for each member of the family. Each will have their own screens as their personal window to the outside world. In a sense, an individual screen becomes a barometer of independence and freedom. Even when everyone is in one room, we are not really together. We are isolated by our screens and acoustically removed from the real environment by a headset or earphones. The pandemic has pushed these boundaries, redefining domestic activities and family relationships, while in the quest for individual space ‘bubbles’ within a single home.” 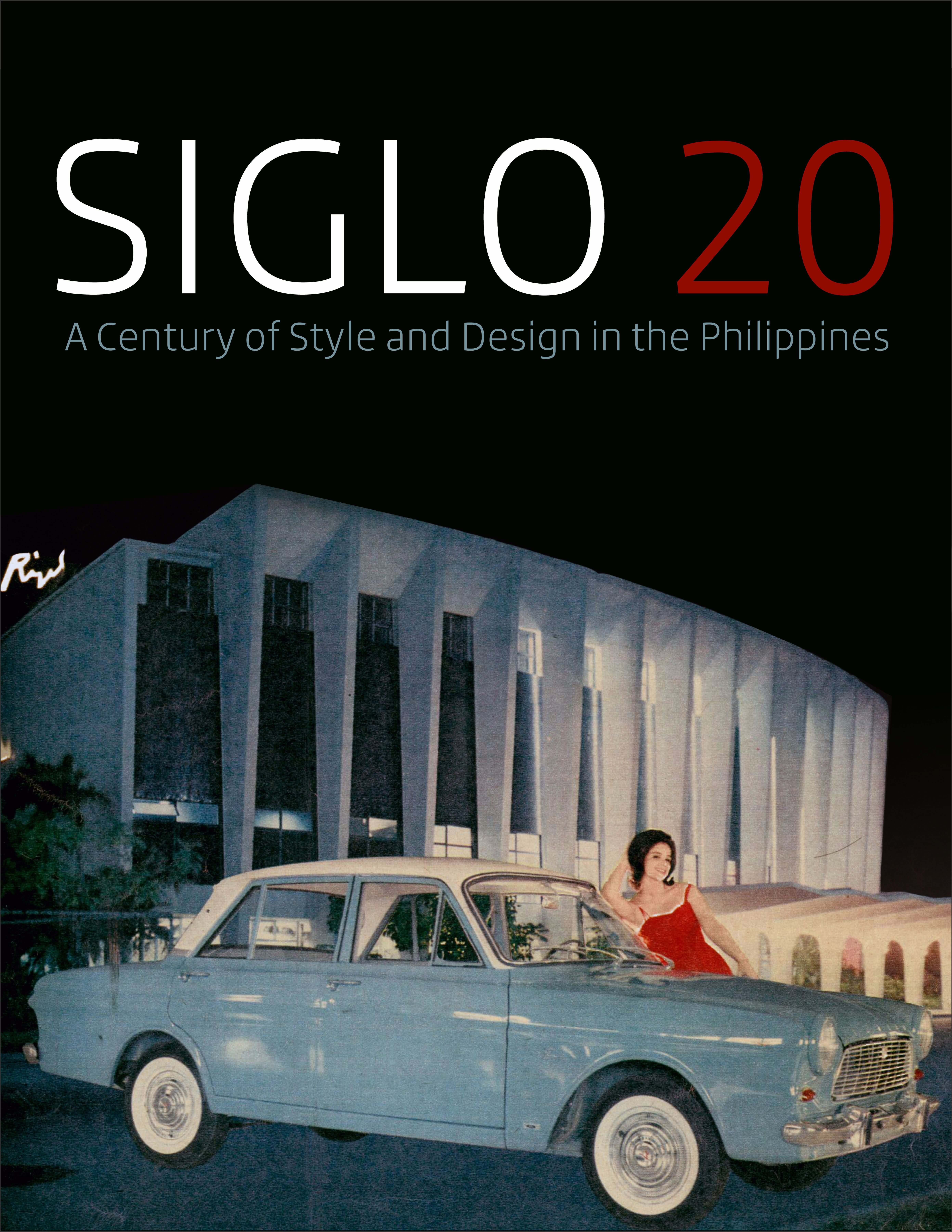 He continues, “Cocooning, however, does not hinder us from social engagement. As humans we crave human connection. And thus, we turn to virtual public spaces: Facebook, Twitter, and other social media platforms. In these fora, people not only congregate, but engage one another in discussions about public affairs, clamor for change, gossip, read (or watch) the news, exchange humorous content, transact goods and services, and express themselves through still and moving images of themselves.”

For Lico, “The pandemic has cemented the age of individualized screens. There exists a screen for everything: for shopping, research, learning, news, working, fitness, entertainment, and yes, sexual satisfaction.” 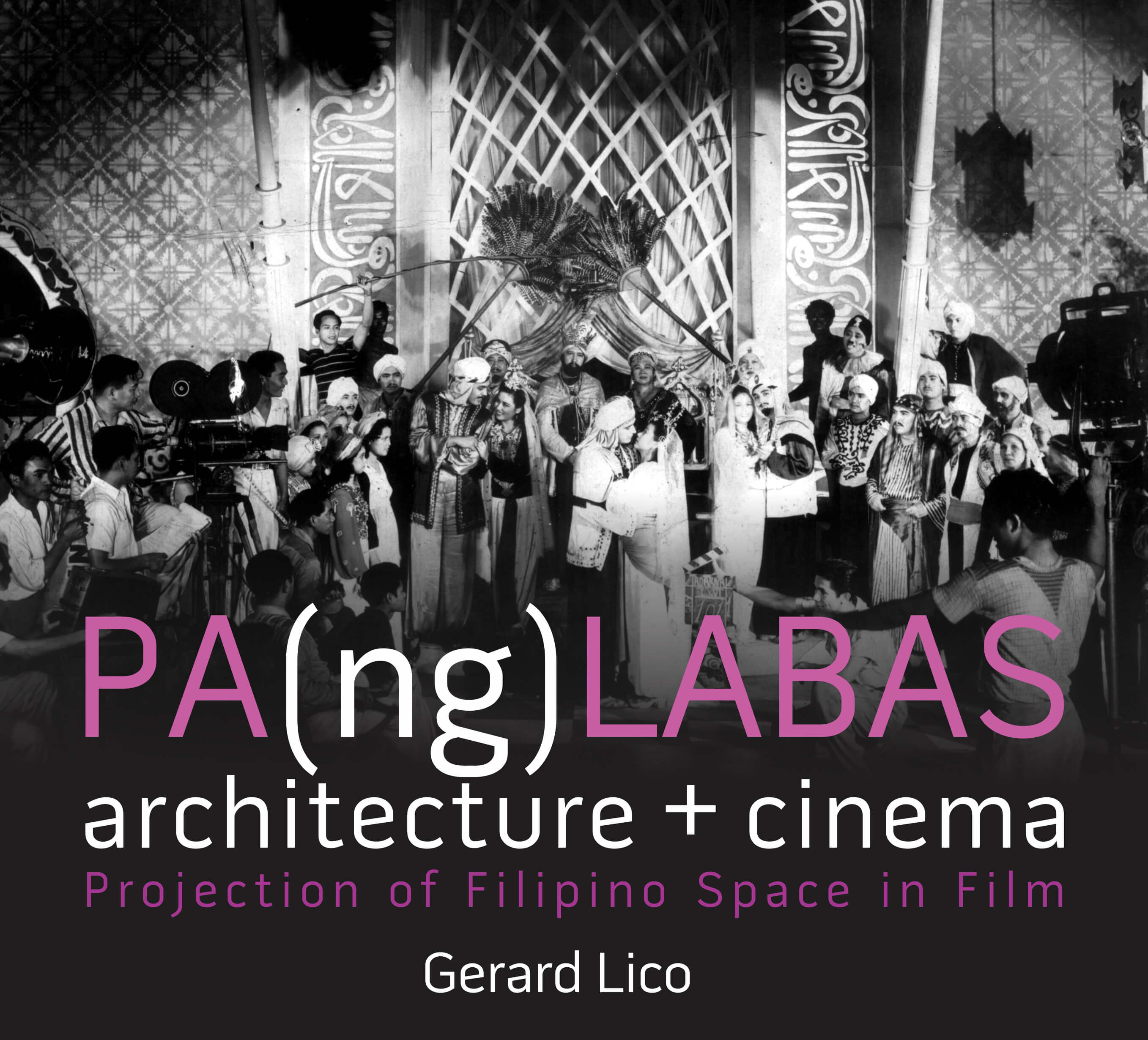 He presents an intriguing future and says, “Humanity will be changed by the pandemic. Everything is now mediated by the screen and virtuality. These times have given us the opportunity to reassess our lives and what we perceived as the norm of domesticity. The house now has become a multi-contextual space, a surrogate to spaces of leisure, learning, play and even work. Everything now revolves around the home. Physically, we are trapped, but the Internet, the screen, and the various conduits of communication keep us together, simulating our experience of what we used to enjoy out of our doors and with other people.”