Typhoon Ulysses, which battered parts of Luzon including Metro Manila, brought torrential rains and strong winds overnight that left a bruised city of Marikina as the water level at the Marikina River continues to rise.

In the early hours of Thursday, hundreds of residents who live near the river were forced to evacuate at around 3 a.m. as heavy rains continued to pour starting Wednesday evening.

Low-lying areas in Marikina are now submerged in floodwaters, including Barangay Tumana, where residents are photographed on top of their houses waiting to be rescued. Netizens also used social media to call for help as relatives, friends, and neighbors seek higher ground.

“Many of our residents were soaked overnight. In some areas, floods have reached the second floor and roofs,” Marikina City Mayor Marcy Teodoro, who continues to monitor the city’s situation, said in an interview with DZBB.

As of 9:20 a.m., La Mesa Dam’s spilling level of 80.15 meters has been breached. Residents along Tullahan River was advised to evacuate.

With maximum sustained winds of 155 kph and gusts up to 255 kph, Ulysses made landfall three times starting on Wednesday night in Quezon province.

According to PAGASA’s 11 a.m. advisory, Metro Manila, Calabarzon and Central Luzon regions will continue to experience heavy rains until Thursday afternoon. Metro Manila is currently at Signal No. 2. 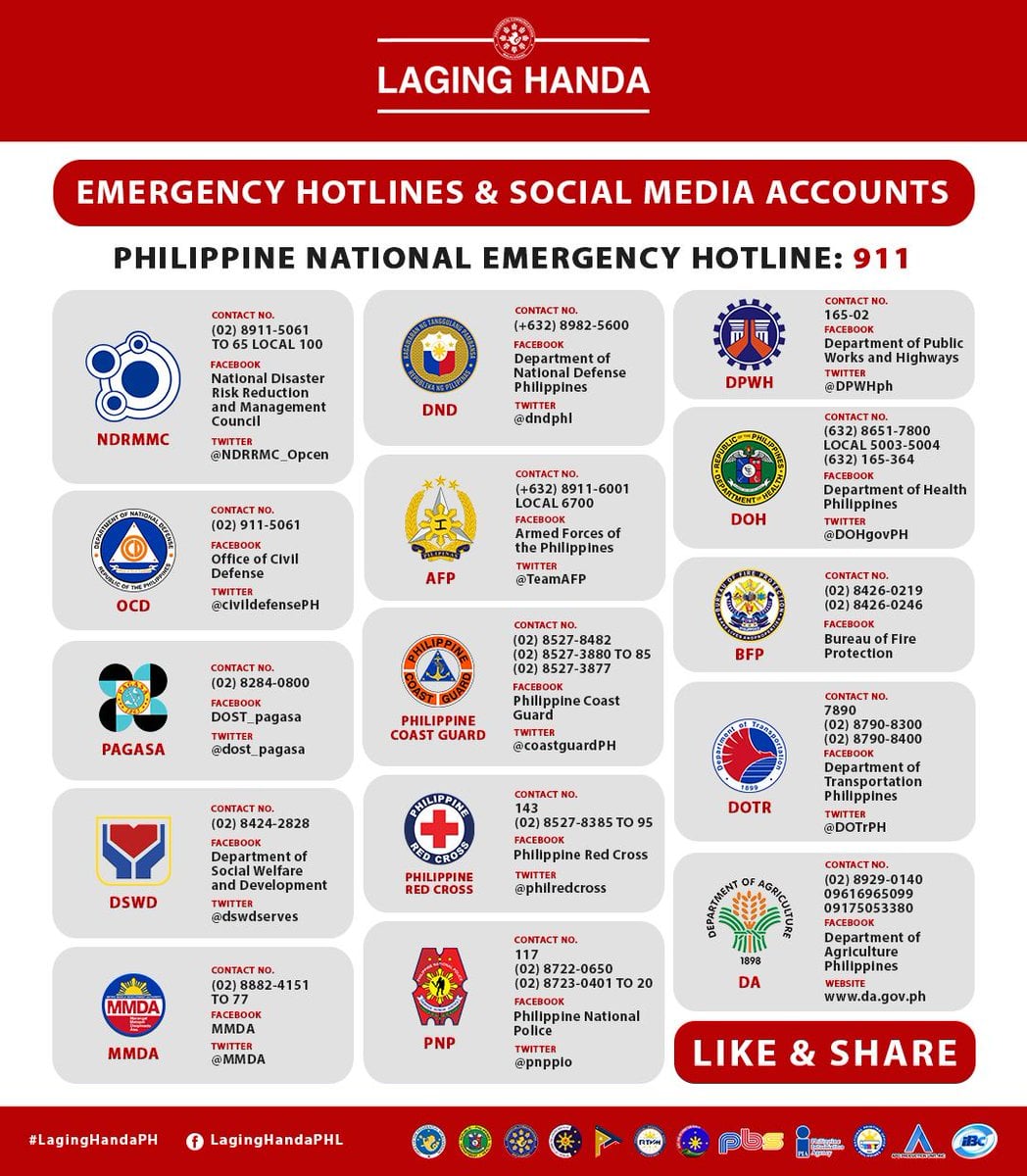 One justice in US abortion ruling sparks fears for same-sex marriage, contraception