Former President Benigno Simeon “Noynoy” Aquino III died at dawn on Thursday, June 24, in the home his parents built on Times Street in Quezon City, embraced by his parents’ legacy—and his own.

The former president, who was 61, was declared “dead on arrival” at the Capitol Medical Center in Quezon City due to complications from diabetes. According to sources close to the family, he had been on dialysis and was being prepared for a kidney transplant. His remains were cremated on Thursday evening.

Aquino, the only son of democracy icons the late Sen. Benigno  “Ninoy” S. Aquino Jr.  and former President Corazon “Cory” Aquino, had largely lived a quiet life after he stepped down from the presidency, relishing the gift of time and peace of mind it gave him.

“And I'm not bothered by my conscience,” he told this writer in an interview in his Times Street home in July 2017.

“I’d like to think that Mom was right,” he said. “There’s life after the presidency.”

If you do not want to rock the boat, then chances are, you’ll have an easy time especially after it (your presidency). At the same time, if you don’t rock the boat and you don’t change anything, what was the whole point of getting into it?

According to Bloomberg, it was under Aquino’s watch that the Philippines experienced its fastest growth rate since the ‘70s.

Though the presidency and its aftermath inflicted unseen wounds on Aquino, who sustained gunshots during the 1987 coup against his mother’s administration, he said he had no regrets.

“Going into the presidency, I knew the price I had to pay,” he told us. “If you do not want to rock the boat, then chances are, you’ll have an easy time especially after it (your presidency). At the same time, if you don’t rock the boat and you don’t change anything, what was the whole point of getting into it? So, when we started out, I knew that this would be a logical consequence after the term and even during the term, when we had all of the frivolous impeachment motions that were filed.”

When I asked if it was fair that he was still paying the price for his choices because of some of the charges he faced after he stepped down, Aquino, simply said: “Again I go back,  if you were posed a question that said you would be given an opportunity to change everything and this is the cost, or you could shirk and refuse that challenge and not be able to effect this change. If things don’t change, stagnate  and eventually deteriorate at some point in time, I’ll have to ask myself, ‘What if I could have done something that stopped that or reversed it?’ And through cowardice or whatever weakness in the knees, I did not? I also thought, if you’re not part of the solution, then you’re part of the problem. I guess again we recognize that we live in an imperfect world. We’re all given a chance to do something about it. It’s just a question at the end of the day— even my faith says that—what did you do for the least of your brothers?” 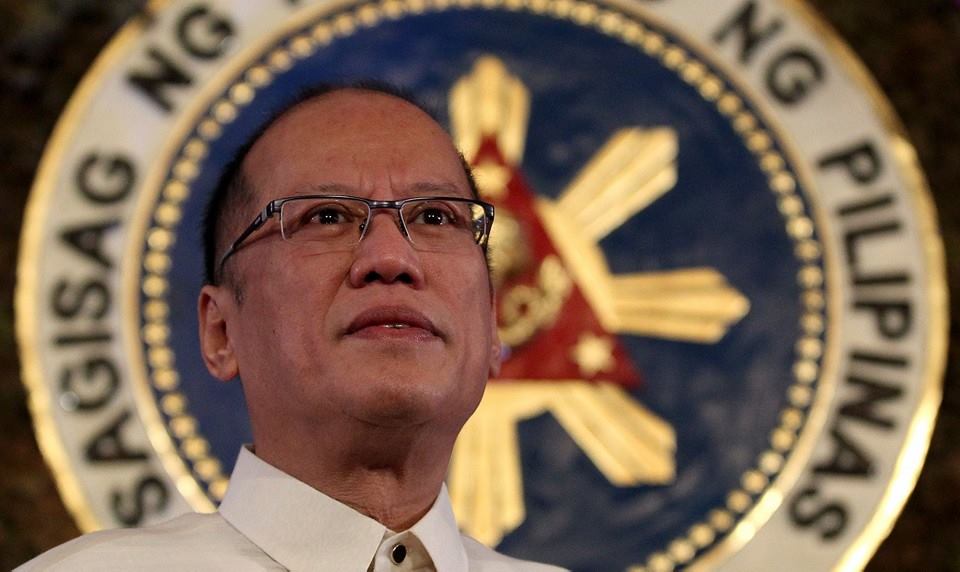 Aquino was never convicted of the charges of usurpation of authority and graft related to the Mamasapano incident.

Aquino, a bachelor, said he entered the presidency with high hopes and the knowledge it would not be forever.

“At the onset, we're here, we're given an opportunity, we can really affect change. We can maximize by doing everything we can, every single day, because we have a time limit of six years.”

But he joked that though he was willing to pay the price for leadership even after the presidency, “My hair does not agree,” referring to his thinning hair.

Aquino passed away as he had lived—without fanfare, without horns blaring, quietly, privately.

And knowing how he prized a clear conscience—with no regrets.

Joanne Rae Mayor Ramirez is the award-winning editor-in-chief of top glossy magazines PeopleAsia and Enclaves. A columnist of The Philippine STAR since 1992, she served in Malacañang as editor of the Presidential Press Staff during the administration of former President Corazon Aquino. At home, she is wife to advertising and communications executive Ed Ramirez, and mother to entrepreneur Carl Francis Ramirez.