According to a new research done by researchers from the University of Essex in the United Kingdom, the most boring person in the world is a religious data entry worker who likes watching TV and lives in a town.

The finding comes from the paper “Boring People: Stereotype Characteristics, Interpersonal Attributions, and Social Reactions” published in the Personality and Social Psychology Bulletin. The study examined 500 people across five experiments to find out what are the jobs, characteristics, and hobbies that people stereotype as “boring.”

The irony is studying boredom is actually very interesting and has many real-life impacts.

The study revealed that perceptions of what constitutes “boring” carry a certain social cost as people tend to avoid them.

“Stereotypically boring people are genuinely disliked,” the study stated in its conclusion.

“Specifically, our research shows that people who possess stereotypically boring features are perceived as both less interpersonally warm and less competent, and they elicit social avoidance by others—coming across as boring is thus rooted in stereotypes that people hold, which are likely to materialize in social repercussions.” 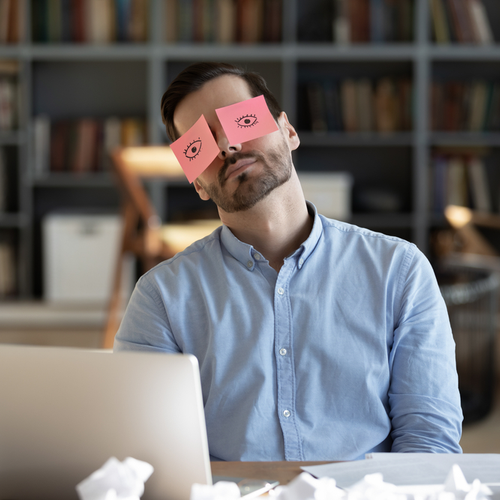 Dr. Wijnand Van Tilburg of the school’s Department of Psychology led the study “to explore the stigma of perceived boredom and how it can impact on perceptions.”

“The irony is studying boredom is actually very interesting and has many real-life impacts,” he said as quoted by the University of Essex.

“This paper shows how persuasive perceptions of boredom are and what an impact this can have on people. Perceptions can change but people may not take time to speak to those with ‘boring’ jobs and hobbies, instead choosing to avoid them.”

Bea Alonzo says she is ‘dependent’ as a girlfriend, wants a ‘boring’ family life

With the social stigma attached to being boring, those perceived as such are said to have greater risk of harm, addiction, and mental health issues.

“They don’t get a chance to prove people wrong and break these negative stereotypes,” said Van Tilburg.

“The very fact that people choose to avoid them can lead to social ostracization and increase loneliness leading to a really negative impact on their lives.”

Below are the other findings from the study.

The top five most boring hobbies

The top five most boring jobs

The top five most exciting jobs 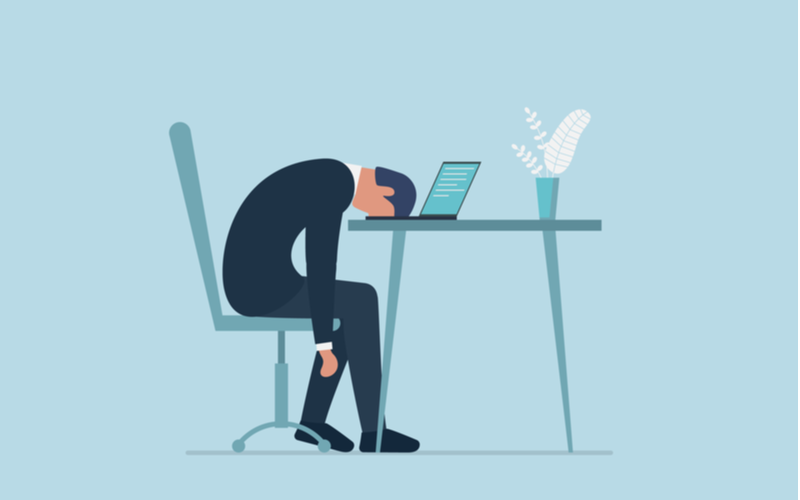 Tips for a non-boring and safe summer

WATCH: Man drops engagement ring in the ocean, retrieves it before it could sink