Two years after her murder, Shanann Watts' Facebook page is still accessible to the public.

Netflix's latest documentary American Murder: The Family Next Door has been the talk of the town lately, and currently, it's on the number one spot on the streaming app's top watched list.

American Murder: The Family Next Door follows the case of Chris Watts, who killed his pregnant wife Shanann, their two young daughters Bella and Celeste, and their unborn son Niko. Unlike most true crime documentaries, this was constructed entirely from raw footage, body cam videos, as well as text messages, and Facebook posts that were either uploaded by Shanann or given by her friends and family — no voiceovers, no talking-head interviews. 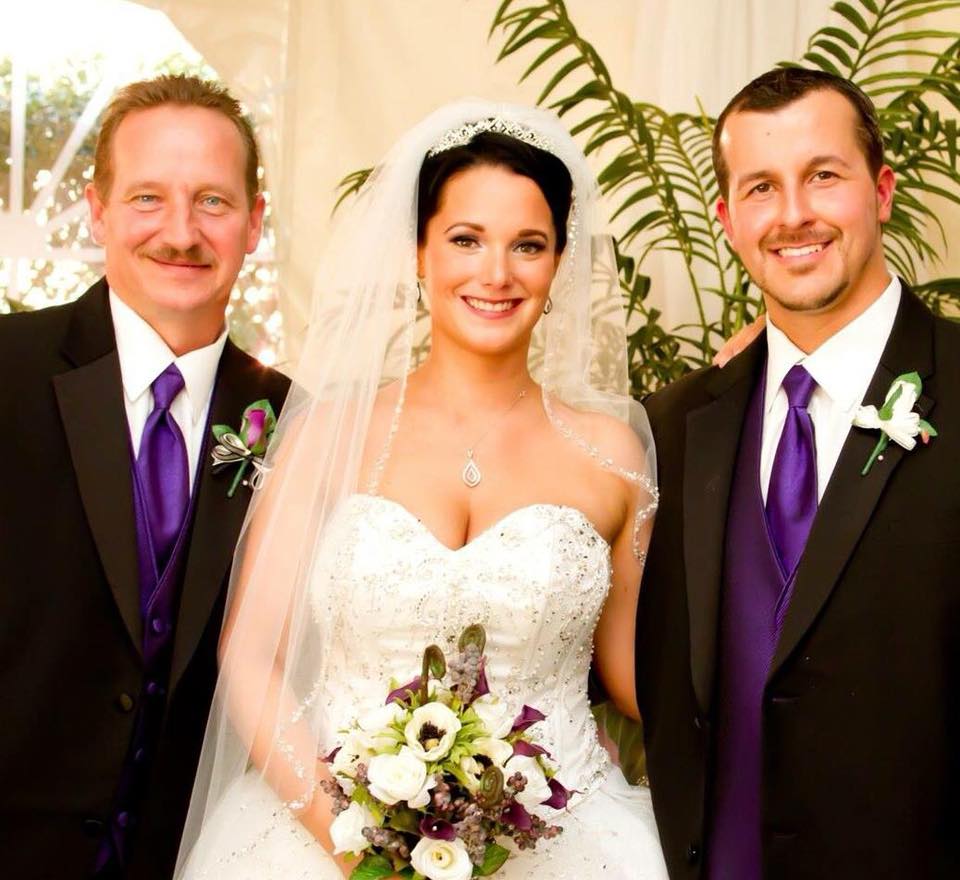 It was evident in the film that Shanann enjoyed documenting her day-to-day activities for her Facebook followers — posting life updates, uploading candid bonding moments with the family, and sharing news about her work.

In one clip that she posted — which was also shown in the documentary — Bella even sang, “My daddy is a hero, he helps me grow up strong.”

There was also one video where Chris read Bella a book, with the caption: “One tough daddy! It’s moments like these that make it all worth it. #Lovethem #SheLovesBooks.”

Shanann also posted one text exchange with Chris, when she showed him their baby's ultrasound. "Little Peanut!! Love her/him already!!!" She captioned it, "I love Chris! He's the best dad us girls could ask for," Chris had responded.

I love Chris! He’s the best dad us girls could ask for.

Though memorialized, Shanann's account is still accessible to everyone since the crime was reported in 2018.

Facebook has institutionalized that when a Facbook account holder dies, he or she or their family can "memorialize their Facebook account" — making their accounts hidden in ads, birthday reminders, or as suggestions on People You May Know.

'An American Murder' review: A documentary chilling in its ordinariness

However, some users, in a subreddit, believed that Shannan's page has been "altered slightly" since her passing. They pointed out that some of her posts might have been removed by the family members.

At least 30 killed, including children, in Thai mass shooting