Watts was sentenced to life in prison for killing his pregnant wife Shanann and their two daughters, Bella, 4, and CeCe, 3. Two years after the crime, Watts is facing the spotlight yet again after the release of American Murder: The Family Next Door, a Netflix true crime documentary.

A source told People, “He got a lot of letters at first." While some were furious about what he did, others are compassionate towards him. "Many of them are from women who thought he was handsome and felt compassion for him." The source also said, "He gets letters from women who want to connect with him, you know, romantically. He responds because he doesn't have anything better to do."

In 2018, Daily Mail UK obtained the letters that were sent to Watts and published these along with some photos of the women. One woman wrote, “Why is someone as pretty as me single? And writing to someone in jail?" 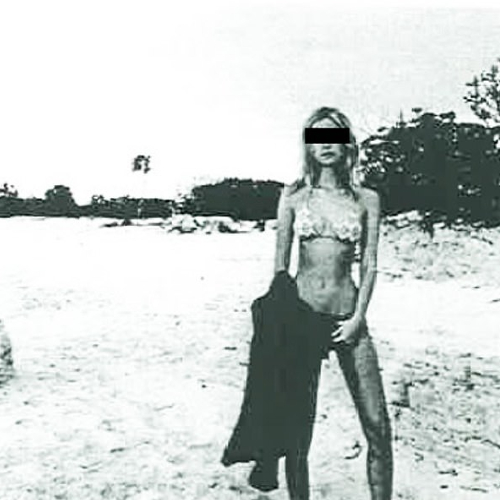 Another woman named Tatiana sent a love letter to Watts saying, “I found myself thinking a lot about you.” The 29-year old even enclosed a photo of herself in a bikini to "place a face to the words." Hoping for a reply, Tatiana said, “I hope I’ve put a smile on your face." 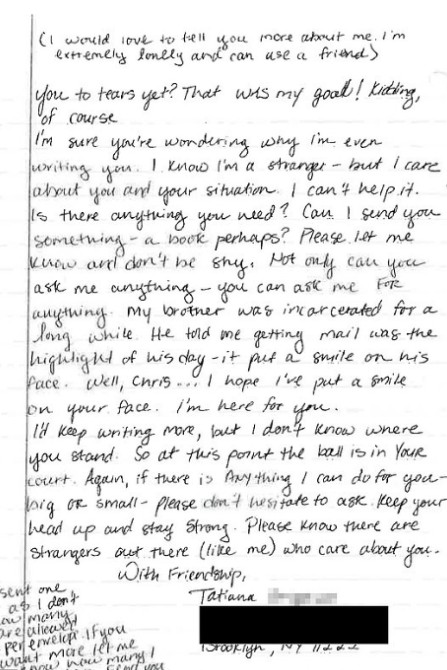 And a young grandmother named Candace, who seemed like a big fan of Watts wrote several times. In one of her letter, she put "#TEAMCHRIS #CHRISISINNOCENT #LOVEHIM #SOOOOCUTE" and doodled a heart on her letter with a note saying she'd “be the happiest girl alive" if he'd reply.

“I found myself thinking a lot about you.” 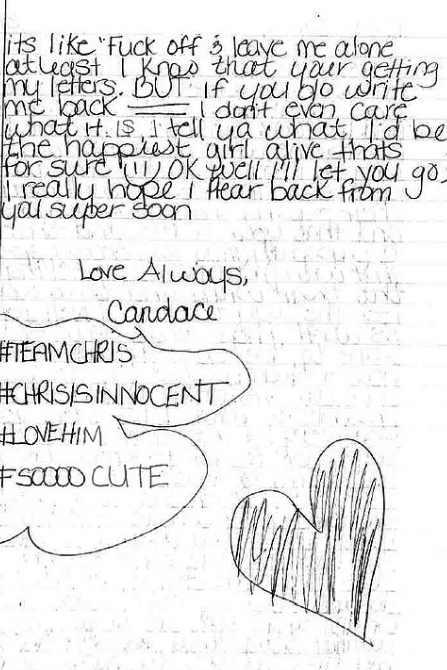 Strange as it seems, these acts are a sign of a condition called hybristophilia, which is a sexual attraction to people who have committed outrageous and gruesome crimes. In the past, other convicted murderers like Ted Bundy, The Mendez Brothers, Charles Manson, and more have also been pursued by women while in prison.

What to watch on Netflix this long weekend

Self-discovery: How deep are you willing to dig?