While traveling abroad can be exciting, it comes with a lot of challenges for those who have to stick to a budget. While you may have easily snagged cheap flights or booked promo travel deals for hotels, you still need to allot money for the remainder of your trip.

Frequent travelers and jet-setters weigh in on the best options for the different payment method options available so you can make the most of your hard-earned cash.

Use credit or debit cards for developed countries

According to frequent travelers, it’s best to use credit cards in developed countries such as the United States, Canada, Australia, New Zealand, Japan, Great Britain, France, Germany, Switzerland, and the Scandinavian countries. 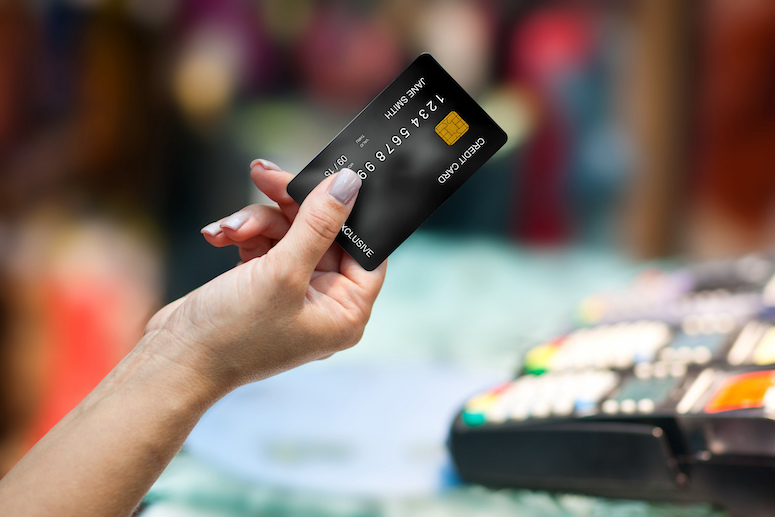 “In the US or major European cities for example most everything can be paid for via card, including taxis and small shops. US and Europe and other first world countries are really used to cashless transactions, with credit cards being the primary tool. In L.A. and San Francisco for example, even going through a fast food joint, you're expected and encouraged to use cashless transactions. People hardly carried around cash or coins anymore,” Iggy Javellana, who used to travel for work, told PhilSTAR L!fe.

Some countries in Asia also have the digital infrastructure to accept credit card payments widely, aside from the usual hotel, malls, restaurants and package tours.

These are the countries Filipino travelers visit the most, according to Klook

“Singapore, Hong Kong, and South Korea are much more advanced: both credit cards and local e-wallets are available there as well as cash for day to day transactions, like food stalls and bazaars. People still prefer to carry cash around wherever they go, but it's not unusual to pay via card (debit, ewallet, etc),” he said.

However, certain credit cards are not always accepted everywhere. Travelers have to make sure that the countries they’re traveling to accept the type of credit card you use.

“I once had an experience where I booked a stay at a 3 star hotel only to find out they did not accept my company's American Express card there, only Mastercard and Visa were accepted,” he added.

When using credit cards abroad, make sure you get charged in the local currency, and that the card you’re using doesn’t charge exorbitant fees when used overseas.

Another downside is if your credit card is lost or stolen and you have fraudulent charges on your bill, reversing the fees can take a long time, which you might not have during your trip. So it’s best to have your bases covered and bring several card options as well as emergency cash.

Use cash for less developed countries

When traveling around less developed countries without the digital infrastructure, especially around Asia, cash is still king.

“I always use cash when I travel abroad, because it’s likely to be accepted everywhere. When traveling around Southeast Asia, it’s still best to use cash in paying for your transportation, food and when buying some souvenirs,” shared travel blogger Mervz Marasigan of Pinoy Adventurista.

Astrid Alvarez of the budget travel guide blog The Poor Traveler points out that the mode of payment to use really varies on a case-to-case basis per destination and type of transaction. 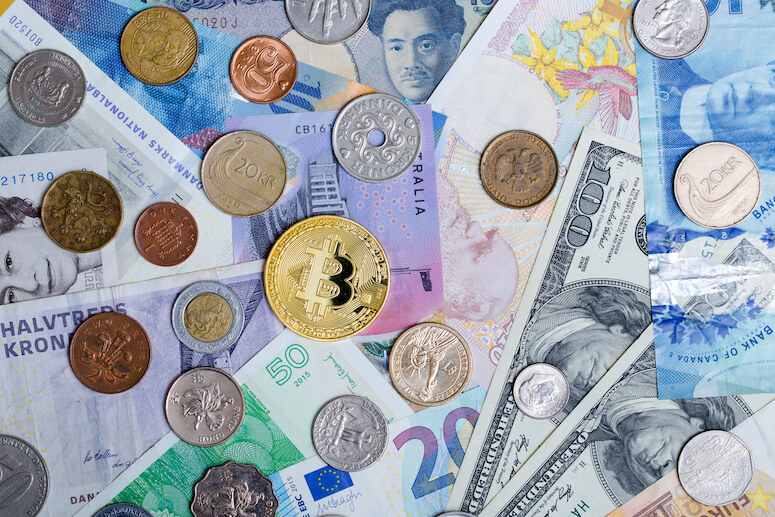 While she prefers to use a credit card or debit card in Japan, Singapore, Taiwan and Australia, you’ll still need cash in places like Kota Kinabalu, Thailand and Indonesia, especially for public transportation, riding taxis, going around bazaars, and dining in sidewalk canteens.

Since carrying a large amount of of cash when traveling abroad isn’t the best idea, travelers suggest just carrying around cash for emergencies and withdrawing from ATMs abroad using a debit card to get money in local currency. Some travelers allot emergency funds of around $100 (P5,746)/day or $500 (P28,739) for a week-long trip.

To ensure the best conversion rates, you can also withdraw from legit ATMS and banks using your debit card. 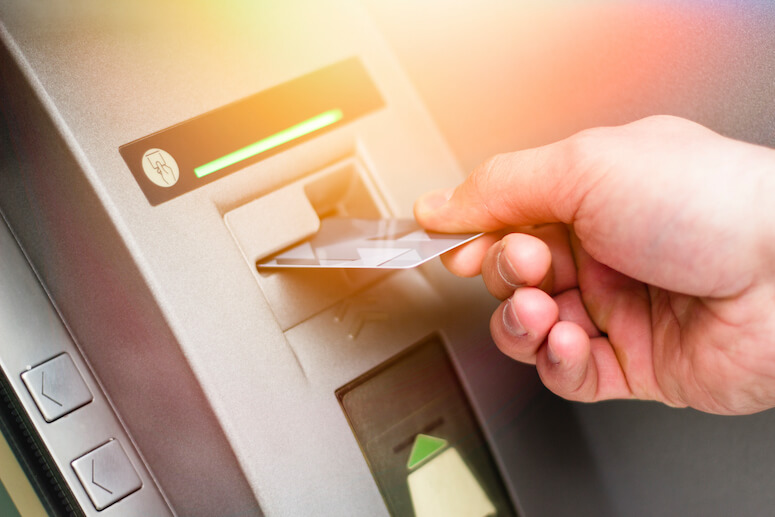 If you have to withdraw from ATMs, it’s best to withdraw a bigger amount just to maximize the one-time transaction fee (usually $5 or P286).

Some countries also have their own locall e-wallets that you can also now use for cashless payments.

“For China for example, they have their own e-wallet there. If you have plans of going around and don't want to carry around cash, that would be the best to use. They're much more advanced than others when it comes to mobile payments,” shared Javellana.

Thailand and Vietnam also have their own e-wallets which a lot of establishments have adopted.

GCash, which is widely used in the Philippines, is now accepted in Asia's top travel destinations, including South Korea, Japan, Singapore, and Malaysia. The cross-border payment, announced on Oct 19, is made possible through the e-wallet's collaboration with Alipay+.

Another tip from travelers is to keep extra dollars around specifically for travel purposes, instead of buying in the Philippines and converting it abroad to avoid double conversion.

“If you have a dollar account, use that and convert the money abroad. But if you don’t have dollars on hand, it’s best to just withdraw via ATM or use credit cards instead,” said Alvarez.

And if you do have to convert money, find a money exchange place in the city center and do not convert money at the airport, which are really known to have higher rates. 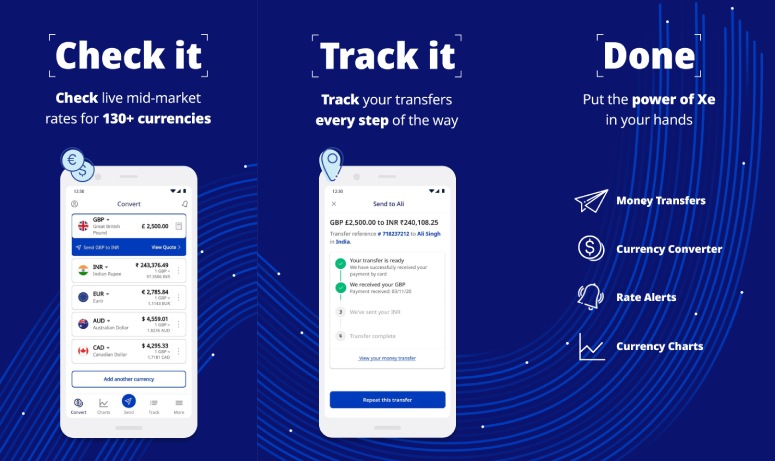 Minimize travel risks by having all options available

According to economist Men Sta. Ana, when traveling, it’s still best to diversify options and have different instruments available. While he depends on credit cards for convenience especially for hotels, the exchange rate has a premium.

“Using a debit card is fine for those making big withdrawals or spending big for one transaction, since each transaction has a fixed transaction fee, but it’s costly if you do it often especially if the amounts are small. Transaction costs can be significant since you first have to exchange pesos to dollars and dollars to the local currency, with each step entailing a cost,” Sta. Ana told L!fe.

Having cash is still necessary because some shops, especially small ones, do not accept credit or debit card. As a rule, for items below $10 (P572), it’s still better to pay in cash.

From Japan, with love

GIFT GUIDE: Christmas presents for the doting fur parent aside from collars and chew toys