The Manunuri ng Pelikulang Pilipino (MPP) has announced the recipient of this year’s Natatanging Gawad Urian alongside other nominees for the 44th Gawad Urian Awards to be held this year.

Lav Diaz, who is nominated for three awards this year for Best Director, Best Screenplay (Lahi, Hayop), and Best Cinematography (Lahi, Hayop), is also the recipient of the 44th Natatanging Gawad Urian. He is best known for his brilliance in Florentina Hubaldo (2012), The Woman Who Left (2016), and Season of the Devil (2018).

The 44th Gawad Urian is slated on Oct. 21 at 8:00 p.m. It will be live-streamed on TVUP’s YouTube channel and the MPP’s Facebook page. In the gallery below are the other nominees for the highly anticipated event. 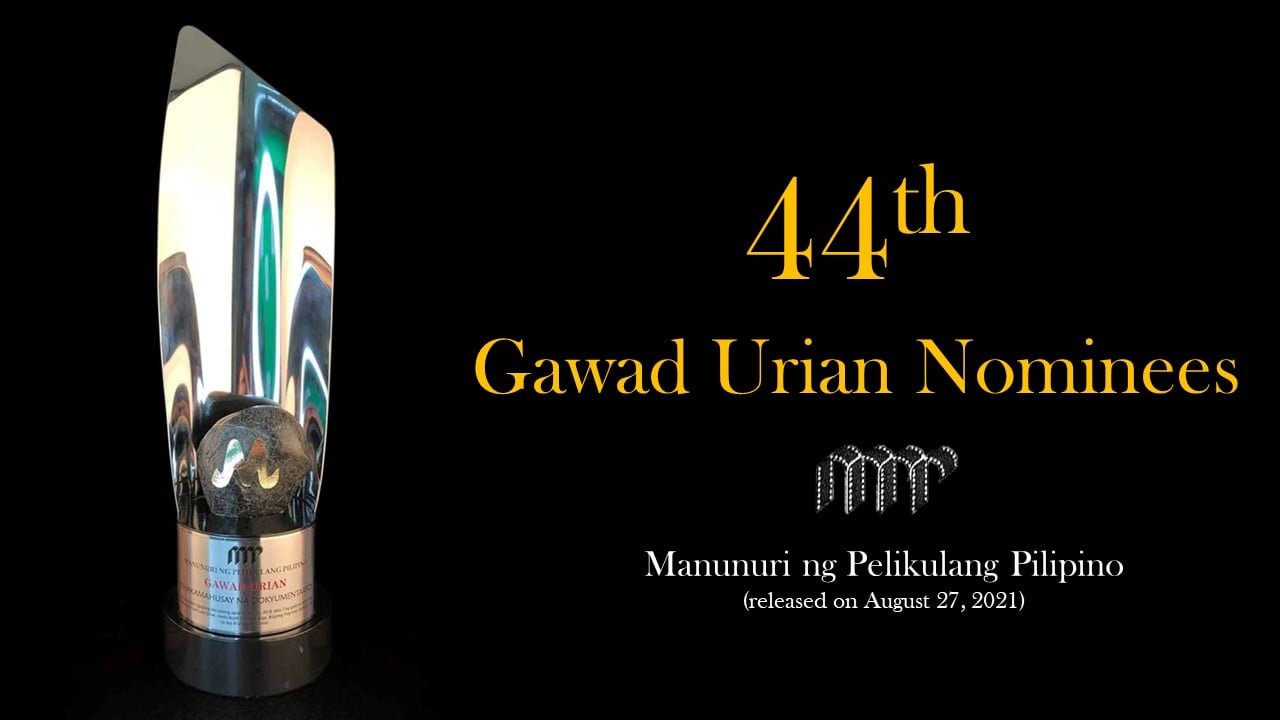 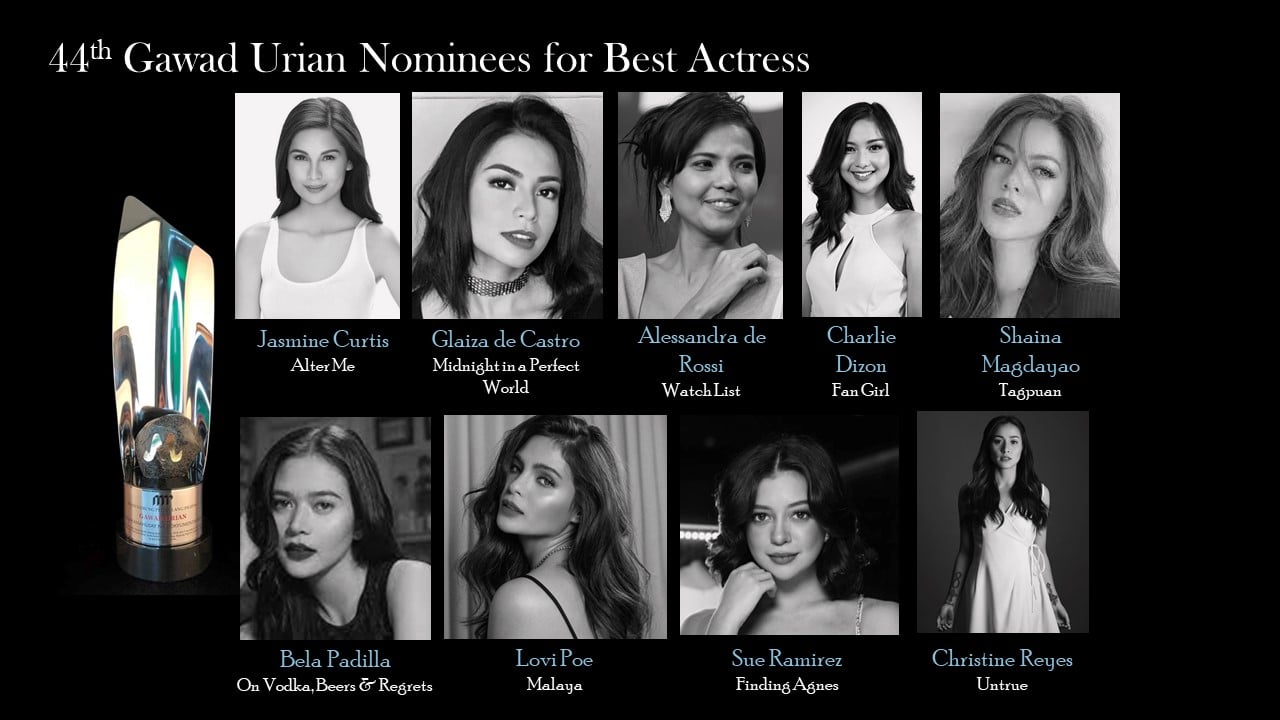 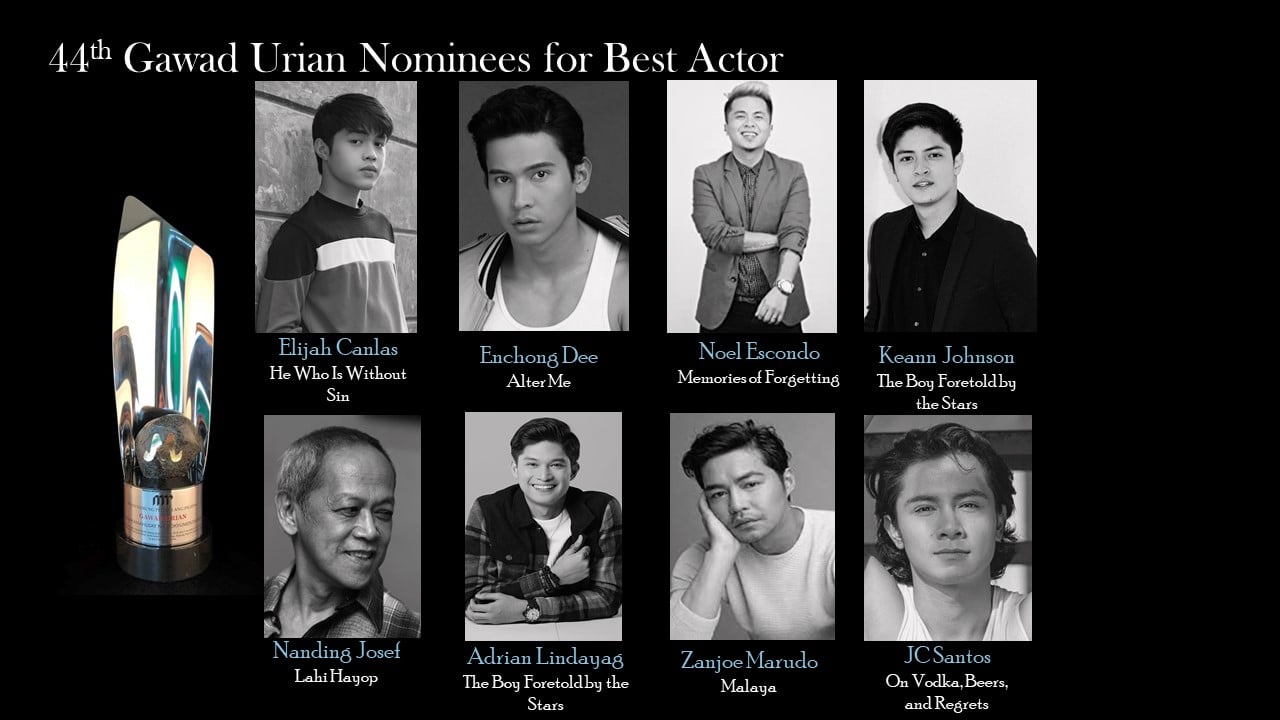 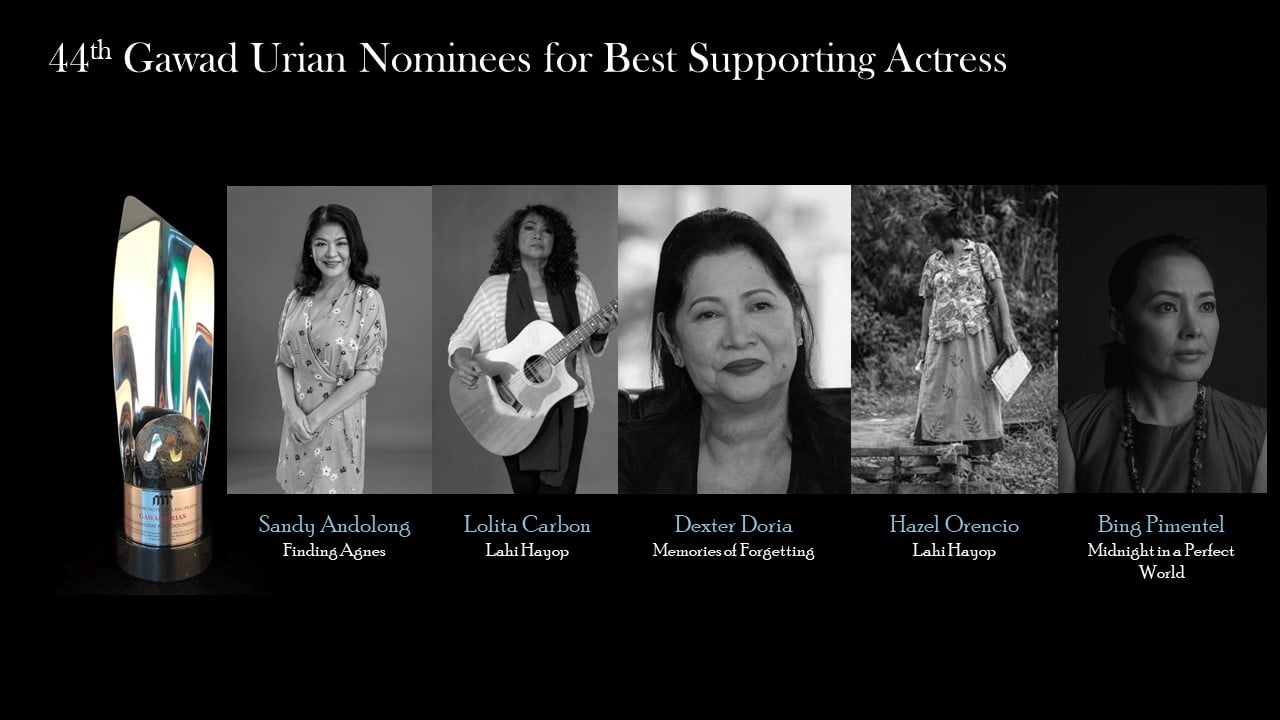 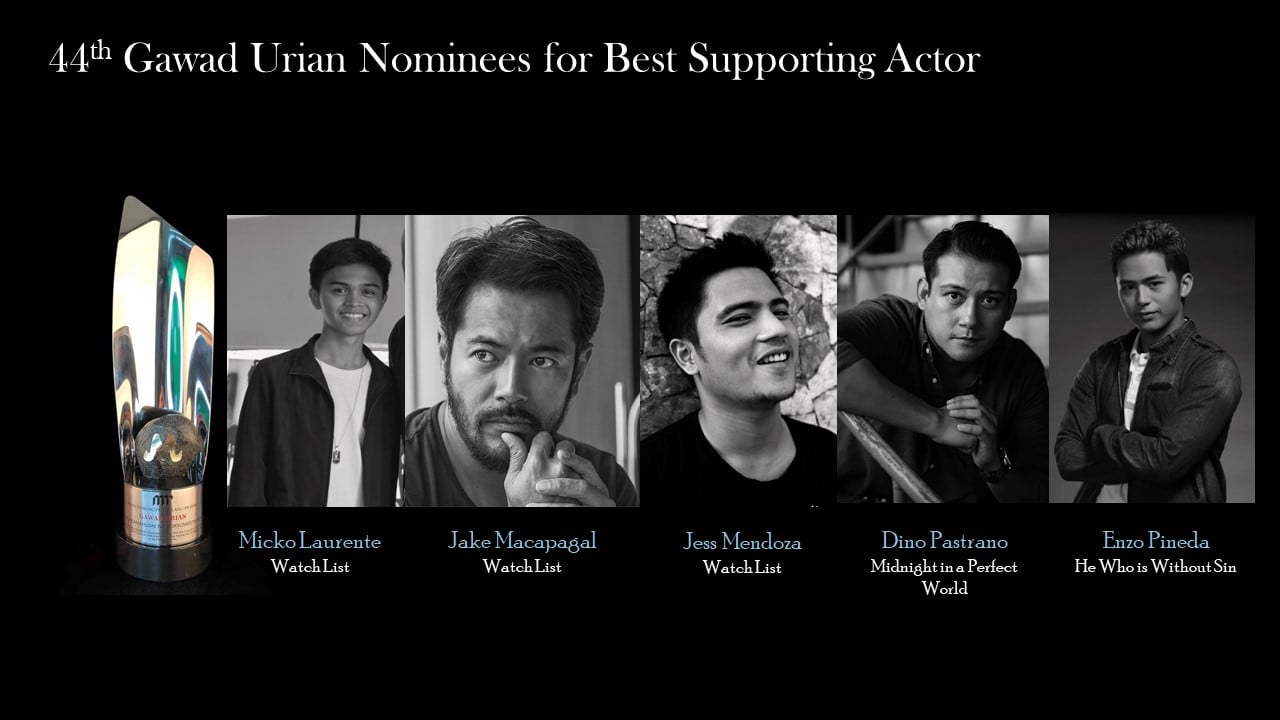 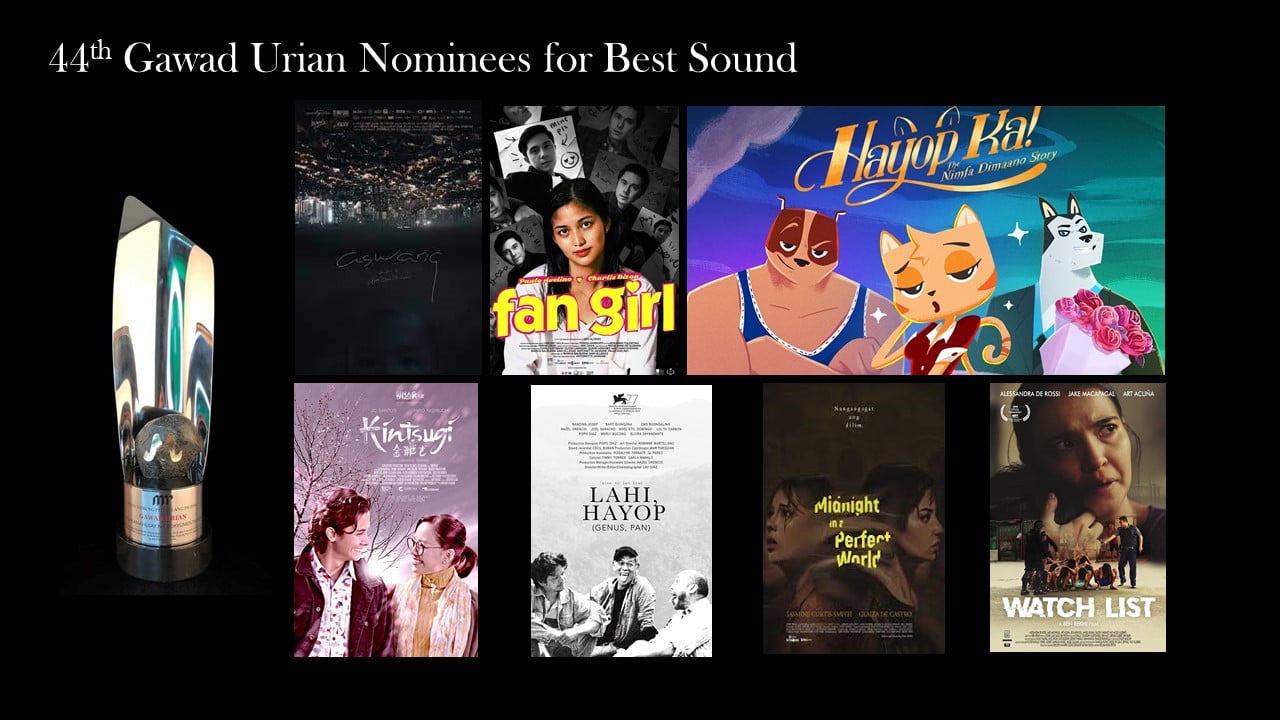 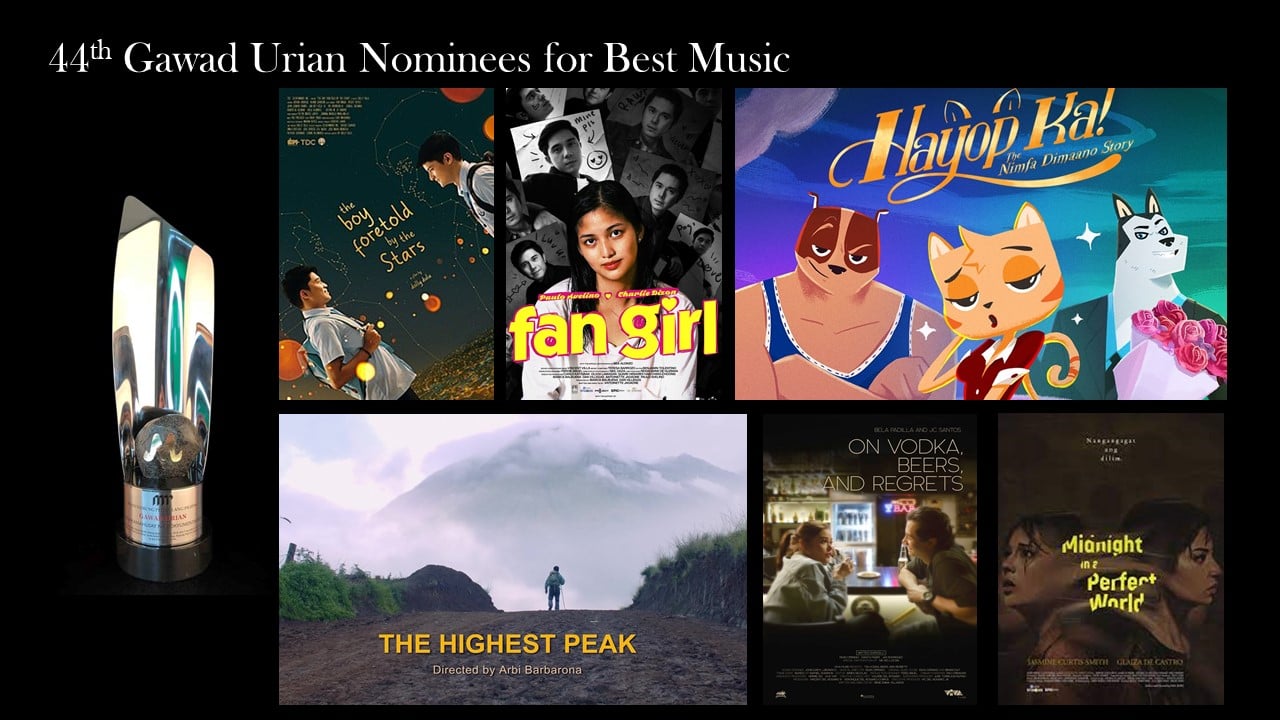 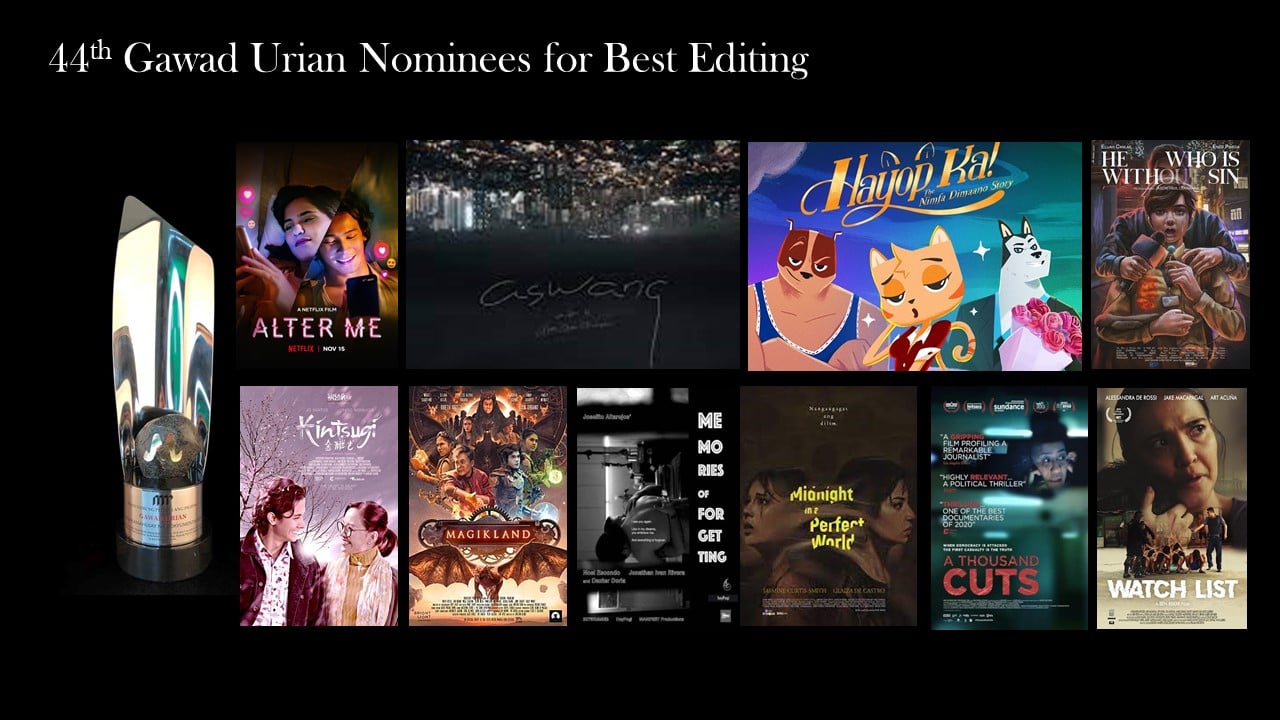 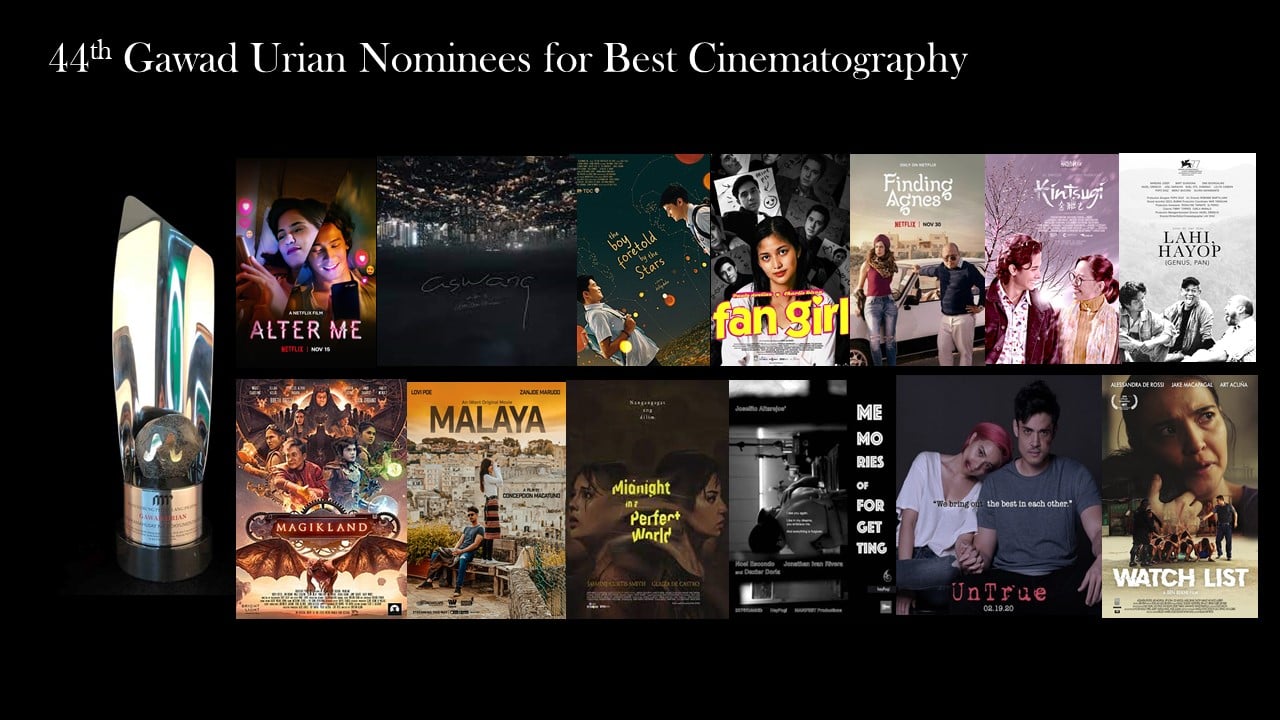 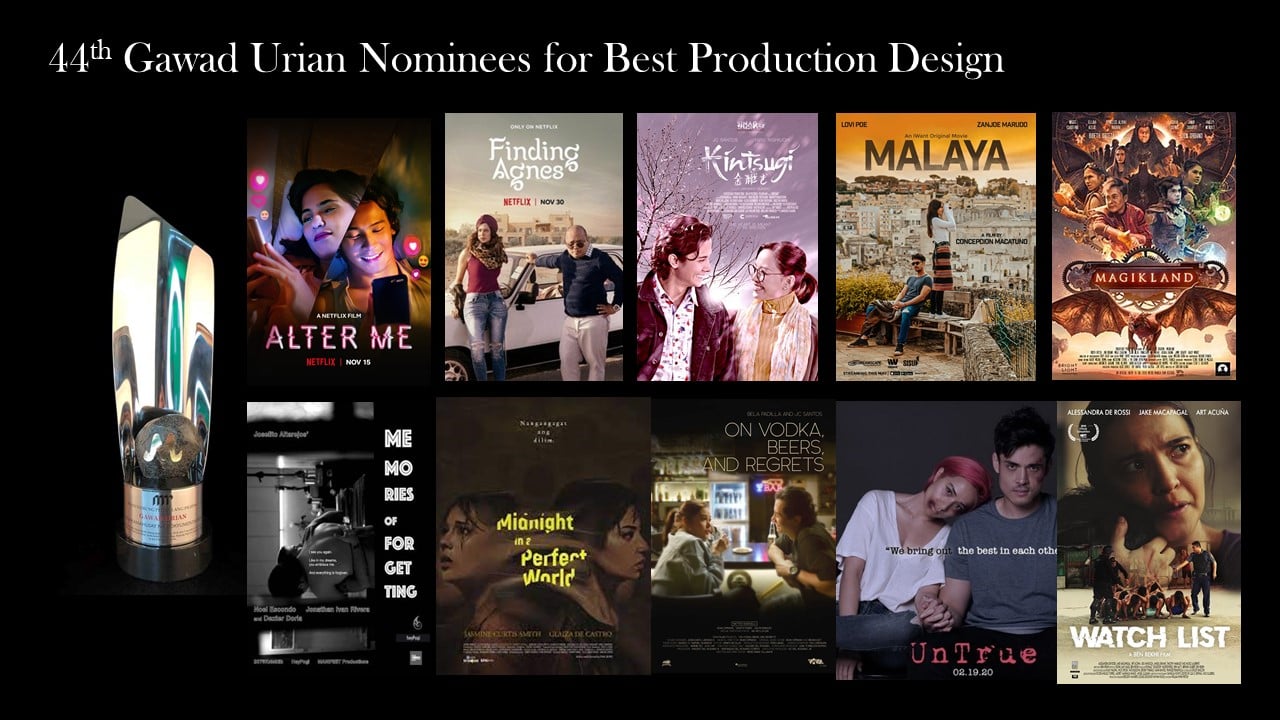 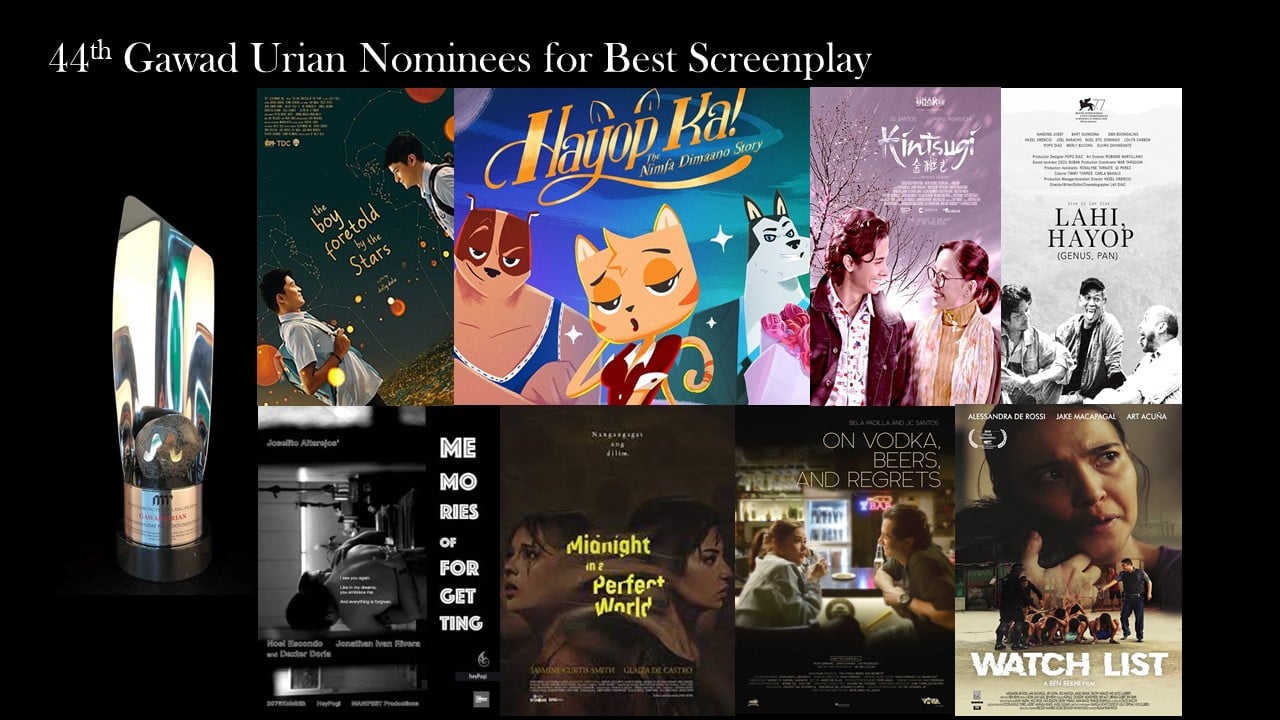 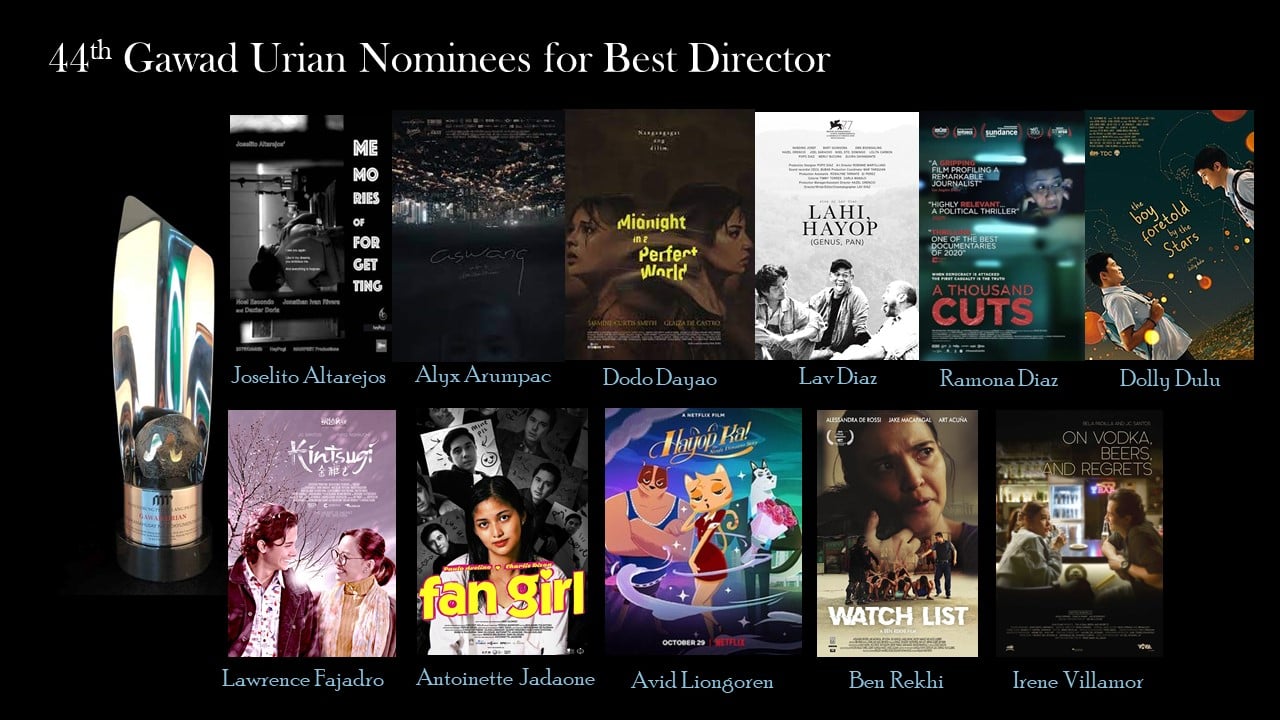 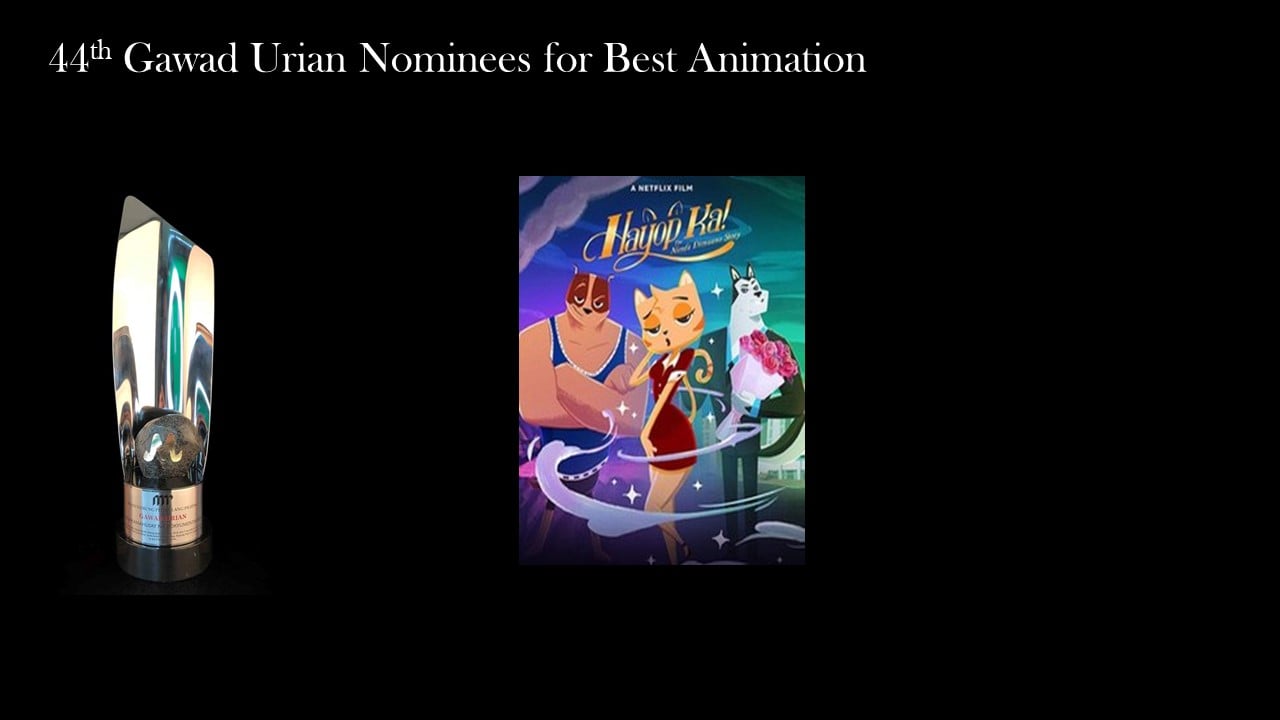 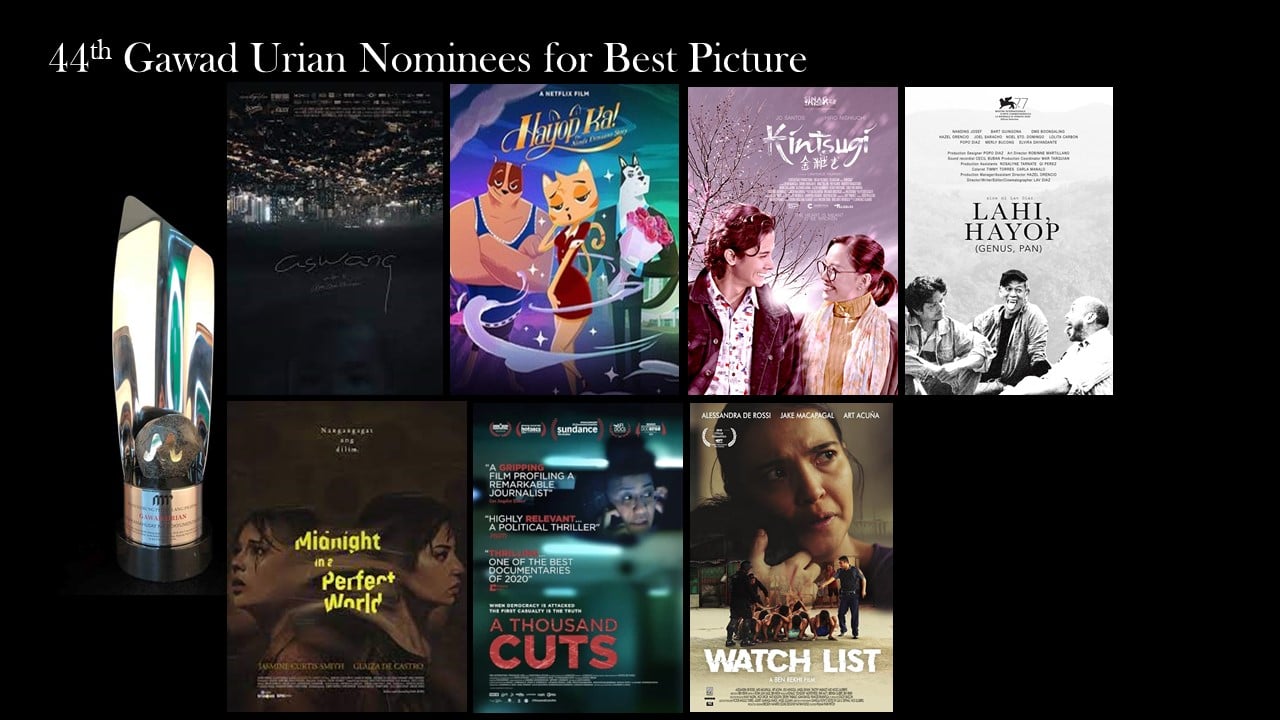 ‘The Crown,’ ‘The Queen's Gambit,’ and ‘Ted Lasso’ score top awards at Emmys 2021; Full list of nominees and winners

Brooke Villanueva is a lifestyle journalist with a focus on food and travel. Aside from being an MBA candidate at the Ateneo Graduate School of Business, she has also completed a certificate program on the fundamentals of business—business analytics, economics for managers, and financial accounting—from Harvard Business School. Follow her on Instagram at @itsbrookevillanueva.

NCT 127 is coming to the Philippines! What to know about ticket prices and tour dates