Even if you’ve been living under a rock since Sept. 17, when the Korean series dropped on Netflix, you would have heard of Squid Game.

The Netflix show takes viewers on a wild, emotional ride of life and death, unlikely friendships, brutal games, a brilliant set design, and one hell of a plot twist for an ending.

One of the most googled searches since the series dropped is how much, exactly, is 45.6 billion won, the prize pot for the winner? It’s equivalent to P1.9 billion or $37.5 million—money the desperate players all want to take home to solve their various problems, whether it’s an enormous gambling debt or to reunite their family.

Squid Game is on its way to becoming Netflix’s most watched series, set to surpass period drama Bridgerton.

In a year that has audiences watching one Marvel series after another or remakes of previous shows, Squid Game is an original even though it derives from other survival shows and movies—but at this point, haven’t all stories been told?

With that out of the way, let’s meet the director of Squid Game and its main cast. 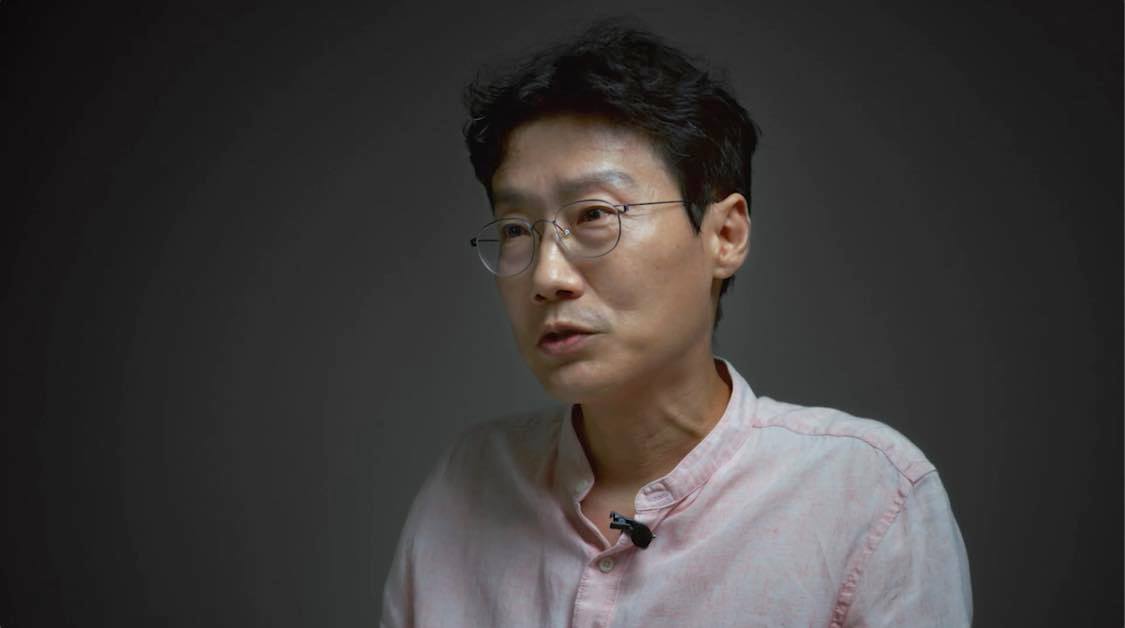 Hwang Dong-hyuk wrote the screenplay and directed Squid Game. He is known for his work in diverse genres and for his award-winning films such as Silenced, Miss Granny, and The Fortress.

After over 10 years of being rejected by studios, he finally got to create Squid Game for Netflix. He turns beautiful, innocent memories of childhood games into an extremely competitive and horrifying reality in the series. 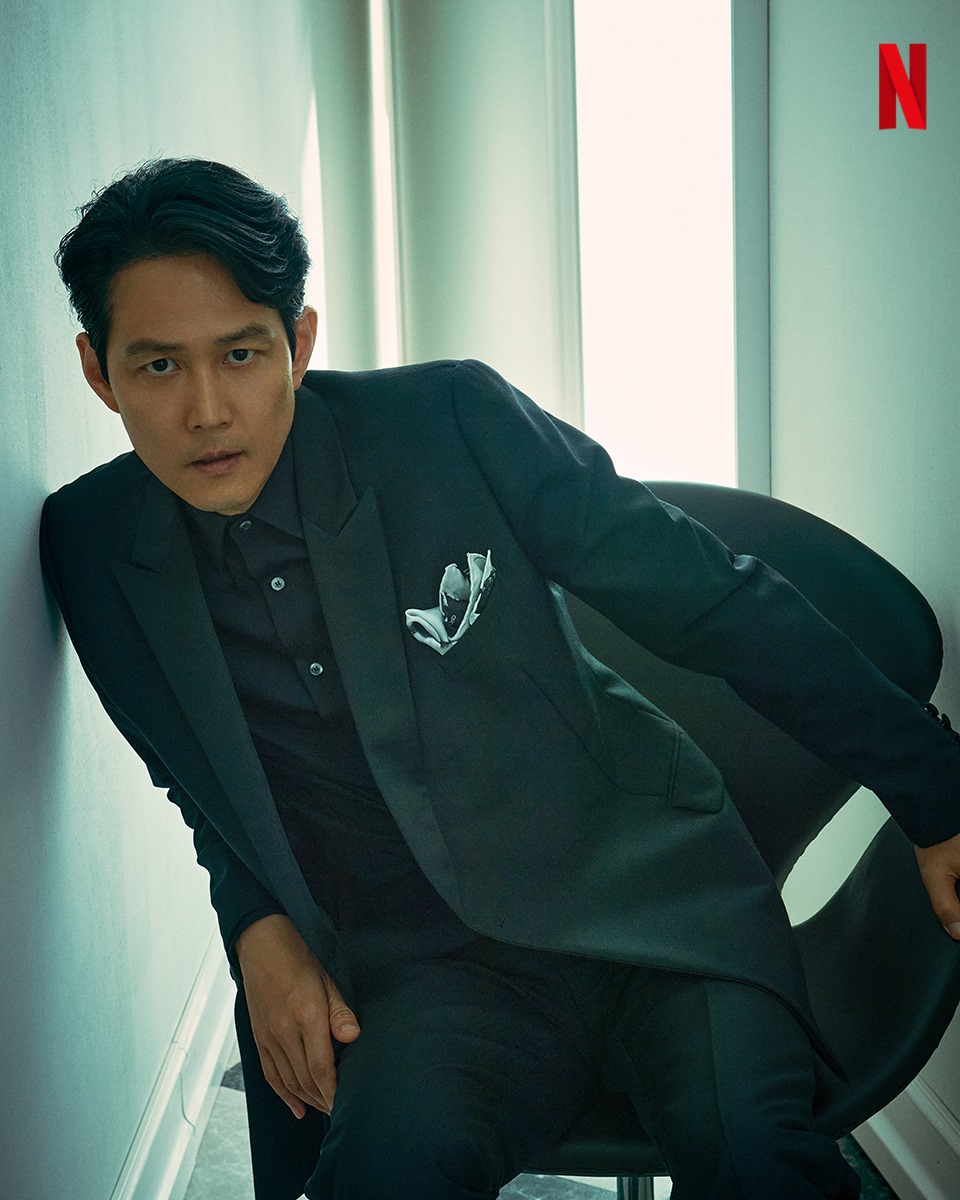 Lee Jung-jae is a well-known actor in South Korea since 1993. He has acted in a broad range of genres and roles, but you might recognize him from movies like The Thieves and Svaha: The Sixth Finger or the series Chief of Staff.

In Squid Game, he portrays Seong Gi-hun who has gone through a lot of difficult experiences including divorce, business failure, debt, and gambling addiction. Despite his desperate situation, the character remains a kind and hopeful person. (Well, except in the heart-wrenching Episode 6, “Gganbu.”)

Park Hae-soo is a familiar face if you’ve watched Prison Playbook, Time to Hunt, or Persona. Like a true chameleon, the actor takes on diverse characters that reflect his wide range.

He’s Cho Sang-woo, who’s Gi-hun’s childhood friend . Sang-woo is portrayed as an intelligent person, a graduate of Seoul National University. Unfortunately, one wrong decision completely upends his life. Sang-woo is unexpectedly reunited with Gi-hun as they meet again at the Squid Game stadium. 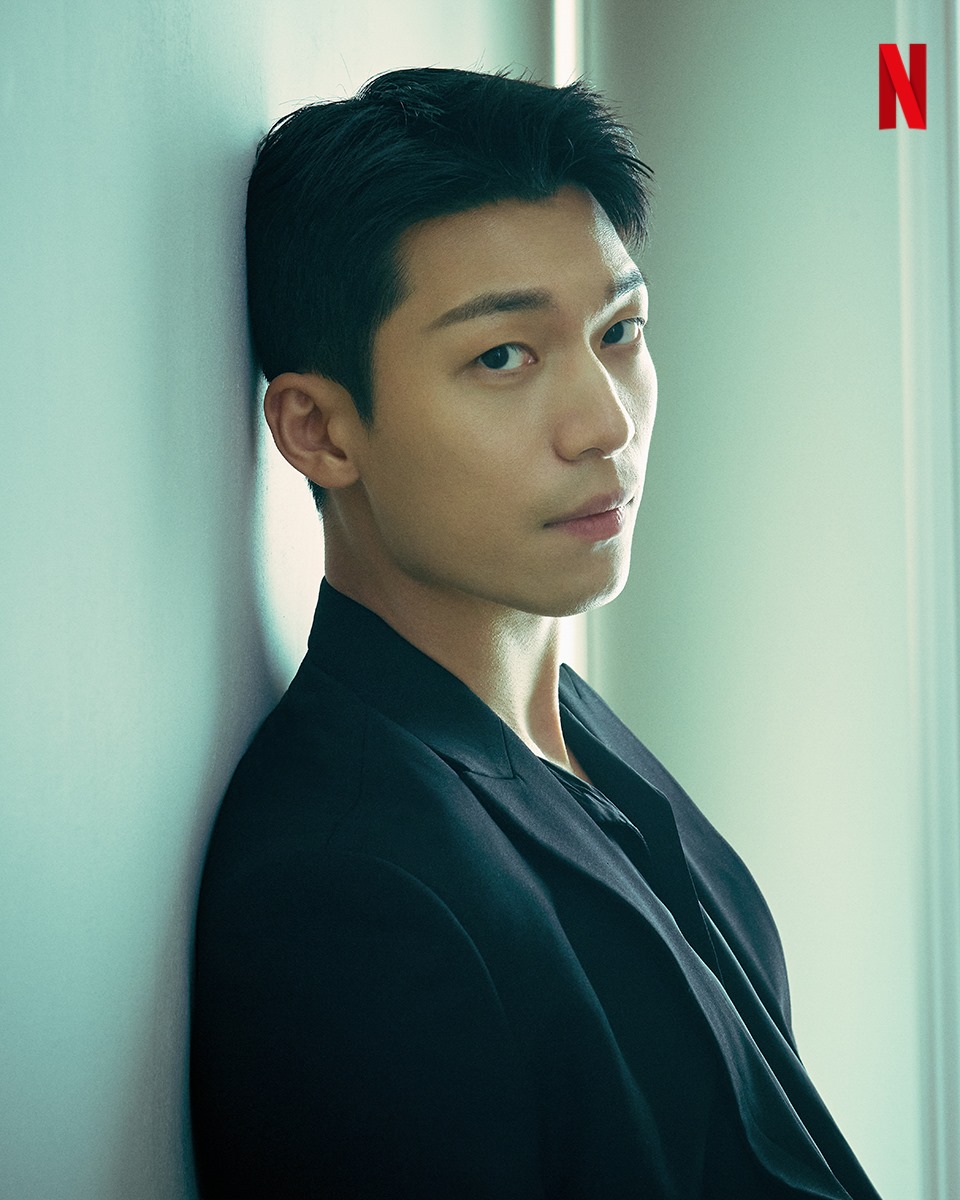 Wi Ha-jun made his debut in 2015 with the film Coin Locker Girl. Since then he’s appeared in Something in the Rain, Romance Is a Bonus Book, and 18 Again.

The actor plays Hwang Jun-ho, a police officer searching for his missing brother. Jun-ho ends up discovering the games. Hiding his identity, he uncovers various mysteries surrounding the games.

Will there be a 'Squid Game' season 2? Writer-director Hwang Dong-hyuk mulls over possibility of a sequel 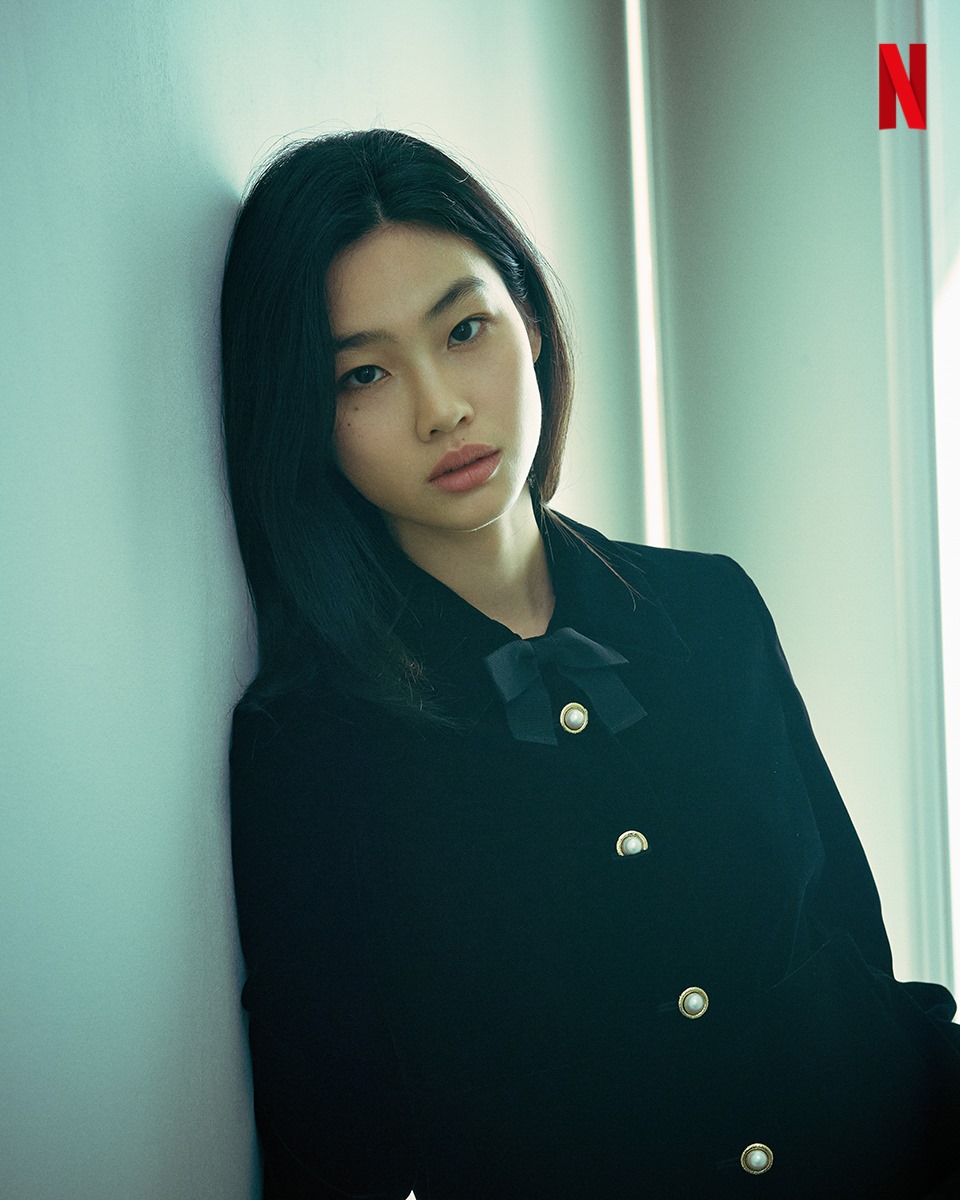 Squid Game marks Jung Ho-yeon’s acting debut. As a fashion model, she gained recognition in Korea’s Next Top Model 4 and was a joint runner-up.

She portrays tough North Korean defector Kang Sae-byeok. Sae-byeok is no stranger to adversity. We see her skill in pickpocketing coming in handy to stay alive in the games.

Anupam Tripathi was born in New Delhi, India, and moved to South Korea in 2010 to continue his studies. He’s been working in stage productions, TV and movies. He appeared in Ode To My Father in 2014. He was a member of the Delhi-based Behroop theater group from 2006 to 2010.

As down-on-his-luck Ali Abdul on Squid Game, he’s one of the most innocent players and his scene on Episode 6 has audiences from across the globe crying for him.