It's the perfect combination of gaming and finger lickin' goodness. The KFConsole is real, and may actually put high-end gaming rigs to shame.

We reported on the KFConsole as it made its presence felt right after the PlayStation 5 reveal in June. Back then—way before becoming a section of PhilSTAR L!fe—Geeky's presence was still on social media and some people couldn't believe this thing actually existed.

Well, redemption is at hand because as of last week, the KFConsole has upended the internet once more, shattering our world and making us question what's real and what's not in this crazy year. 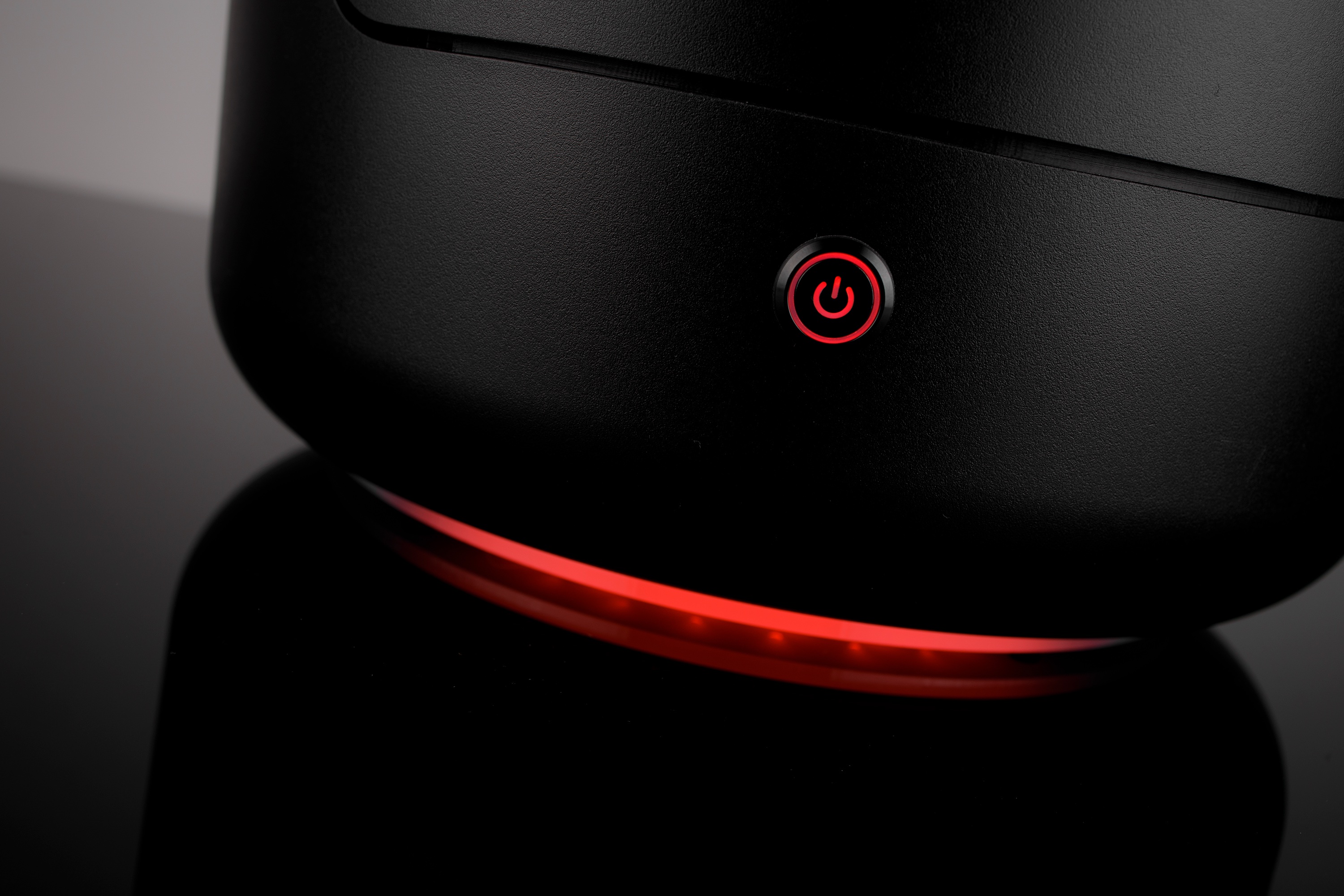 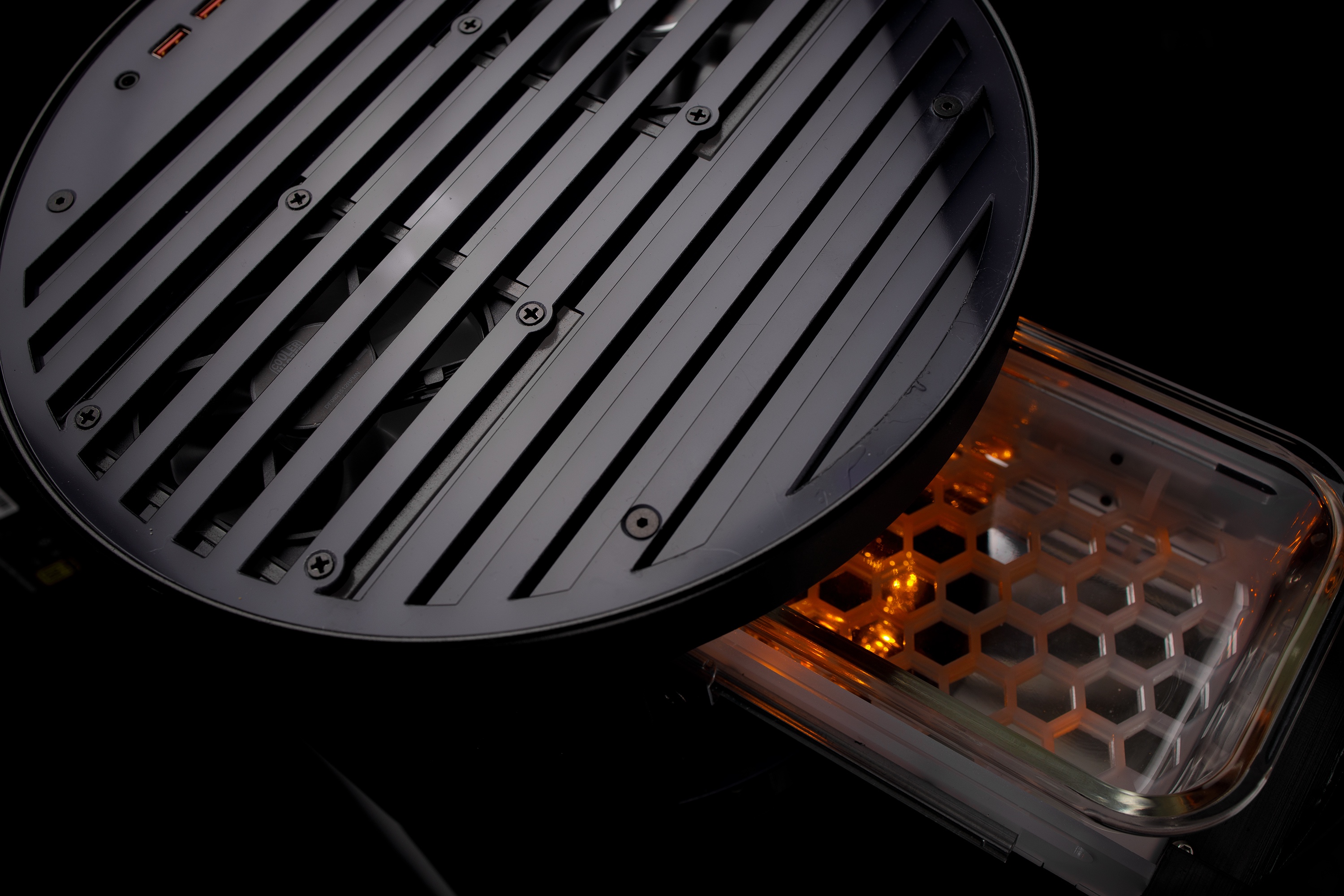 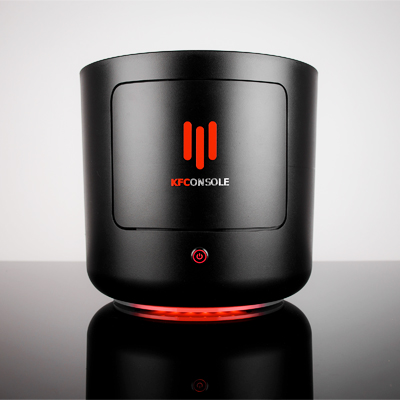 The KFConsole's official website goes into more detail about the specs of the machine, a hybrid between a gaming PC and food warmer to keep your KFC chicken hot and crispy as you play Fortnite.

But screw online battle-royale games. With its reported hardware customizibility and possibly high-end specs, the KFConsole will probably be the only computer on the planet right now that can run bug-riddled Cyberpunk 2077 (maybe) at 240fps with ray tracing enabled (big maybe).

The KFConsole itself is a custom NC100 chassis based on an Intel Nuc 9 Extreme Compute Element from Taiwanese computer hardware manufacturer Cooler Master, and has a built-in "chicken chamber" which uses the computer's natural heat exhaust and airflow to keep those pieces of fried chicken toasty warm. The design was made by the company's in-house team lead by Swedish craftsman, Timeplay. 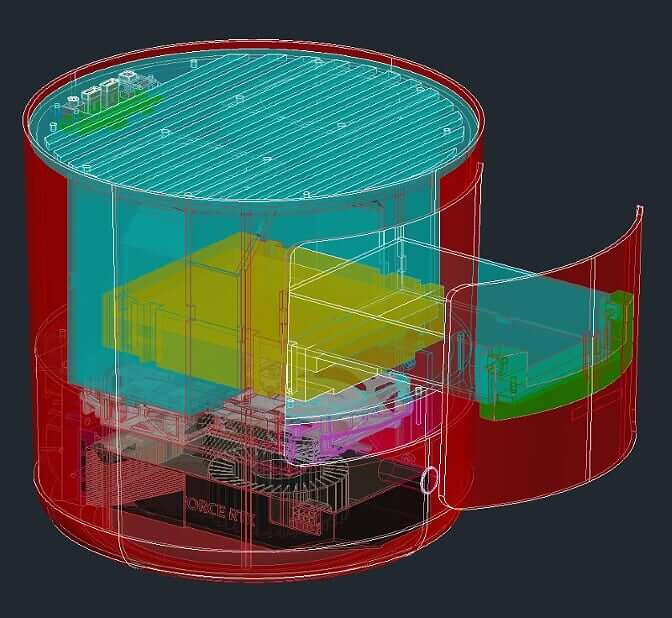 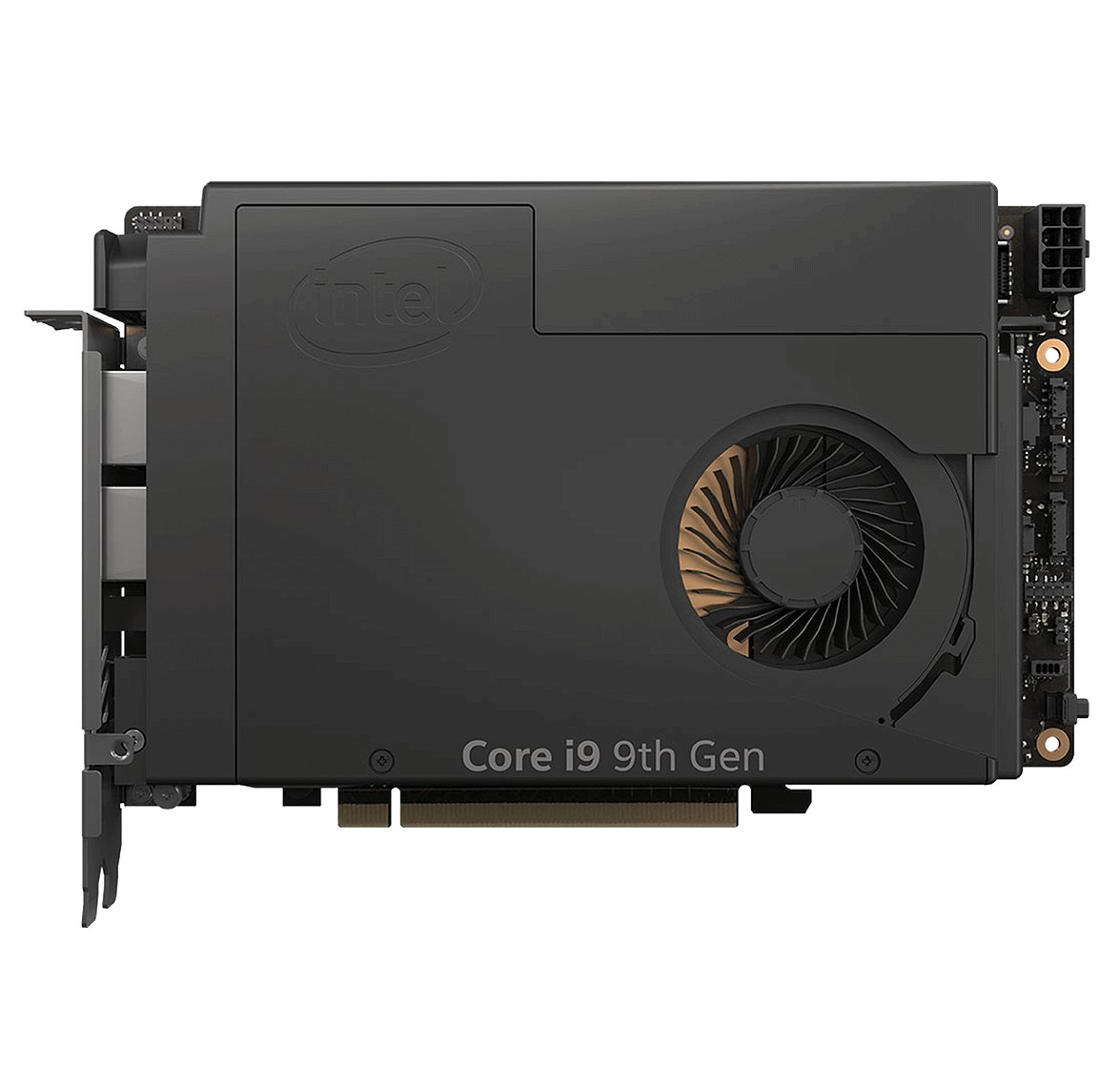 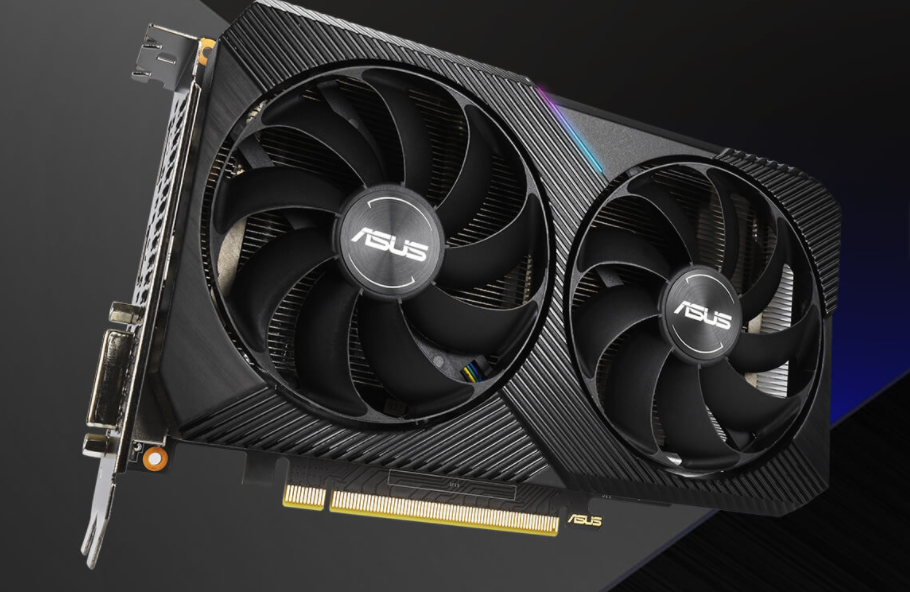 The KFConsole runs on a 9th Gen Intel Core i9 processor and have partnered with Asus for the graphics card. The hot swappable GPU slot allows for future upgrades. For storage, it uses two Seagate BarraCuda 1TB SSDs.

As far as controllers go, this is a PC and will likely have bluetooth support for a wide range of wireless game controllers. A disc drive doesn't seem to be present in any of the images released, but we can see some USB inputrs at the top of the case.

There's still no word on when the KFConsole will officially be released. Hopefully, soon, so that people can finally have a gaming session with the oily scent of fried chicken wafting across the room.