While the golden age of komiks did include female storytellers and artists, this is even more true of the independent komiks age.

It is a compliment to the current generation of komiks that komikeras have molded komiks as much and as well as komikeros.

Here are only some—but not all—of the ladies that have defined komiks for the better.

Joanah Tinio is one of the earliest and longest-staying komikeras of the indie komiks era, already present during the early Komikons. Her work, Cresci Prophecies, showed the early potential of female storytelling in indie komiks, and cemented the hope of that new era of komiks.

The creator of Carpool, wife to Jon Zamar, and one of the organizers of the Komikons. With just those credentials all of komiks owes a lot to her, her diligent and patient work, often in the background, to support current komiks.

Tepai is currently best known for the Duty Ka Ba? webcomics. She, along with Maika Ezawa, helped define earlier komiks with their work, Mark 9 verse 47. With her work, Maktan 1521, Tepai showed that the era of imitating manga is over: future komikeros may use techniques derived from manga, but they now made it their own as Filipinos, like she did.

At Questor magazine, Bambi helped create several comic series that have distinct Filipino characters and stories. Yes, including cockroaches. Now as part of Amagination with her husband Roland, they now create the Carnal series and made the well-acclaimed Doobiedoo Asks, one of the works that address autism.

Lady Storykeeper is another creator from the early days of indie komiks, who stayed and kept making, now having a total of six titles. She is best known for One Floor Up and Dragon Kid. 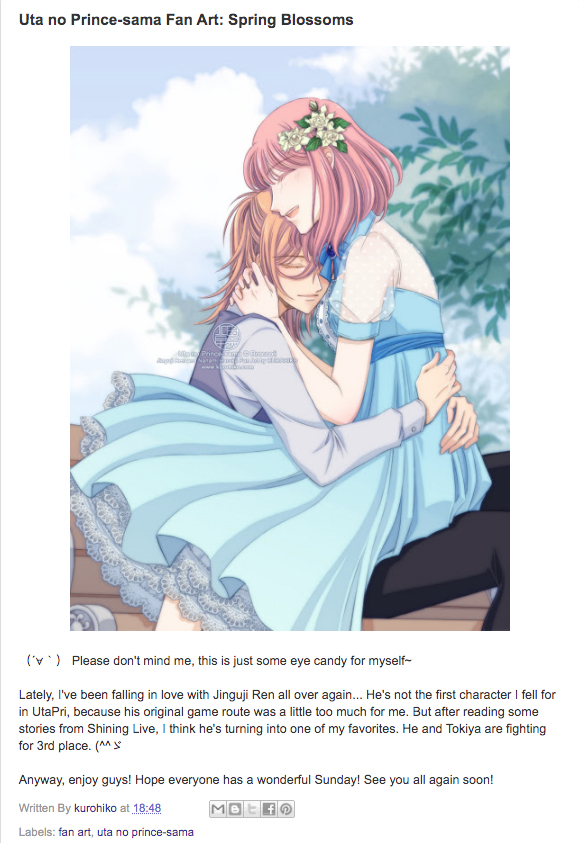 Kho is from the Mango Jam comics magazine, and from among those creators, one of those who continued making her own works, with a regular following on Webtoons.

Best known for her Dead Balagtas Philippine history webcomics and a book released by Anino of Adarna House, Kampilan is one of the most powerful female storytellers of the indie age, with one of the most detailed styles but consistently excellent pacing of her beautiful, thought-provoking content.

Julienne Dadivas is one of most recognizable names in the alternative styles of komiks, with good reason. Her tongue-in-cheek commentaries about life in conservative high schools, musings as a young worker, and comments about local trends, have people buying her books.

The collective of friends, and between all of them they have produced thought-provoking pieces that encourage acceptance of LGBTQ identities and mental health, sometimes while exploring fantasy narratives.

Along with her husband Arya Chelabian, they have established Kawangis Komiks, which creates narratives that foster appreciation of our history and folklore, in a way that embraces Christian beliefs. Her komiks Ma-I, Zona Cero, and Incognito are some of the best selling komiks apart from the ones sold at komik events and bookstores.

Along with Christine Chua and Hannah Buena, this creator has shown that our comic skills are at par with the world. She has successfully released several YA and middle grade comics for the international market, including Unplugged Unpopular, a work with Mat Heagerty and Mike Amante.

As Erangot she runs one of the most successful local webcomics, Little Things PH, little comedic days in the life of a young couple, well known on Facebook and Tapas.

There are several other komikeras that have already been featured in earlier articles who also deserve your notice, and there are now young women regularly rising up to make komiks, adding to their ranks, inspired by these who came before them. Please keep encouraging these wonderful creators, who continue to make komiks a vibrant medium.