There's nothing as satisfying as unboxing a new smartphone, setting it up, and exploring all of its new features. But before you enjoy fiddling with your new device, what are you going to do with your old one?

If you're not thinking of selling or giving it away, your former daily driver can still serve you. Don't leave it in a drawer to collect dust or toss it in the trash! You can use your old phone in different ways as long as it's still in good condition. Here are some unique ways to repurpose your replaced device.

Use it as a webcam

Smartphone cameras—even if your device is a couple of years old already—are better than most laptop webcams. With apps like Droidcam and Camo, you can use your old Android or iPhone as wireless webcams for better video quality for your Zoom meetings. 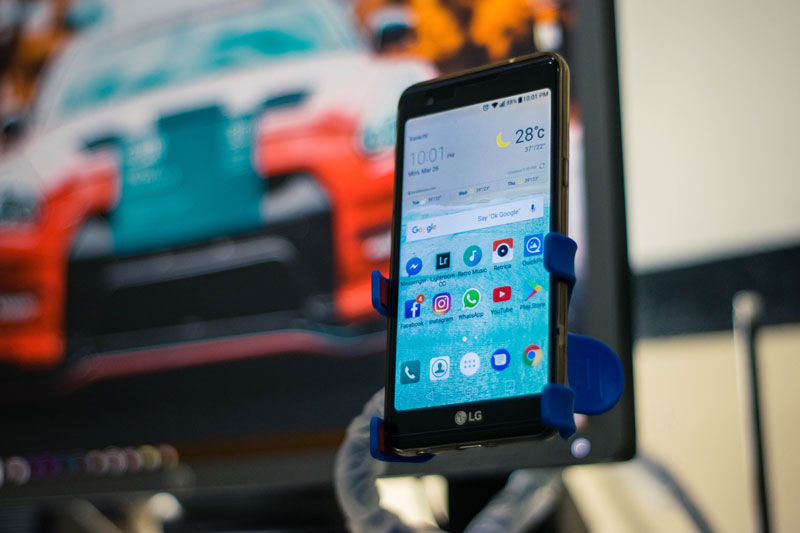 Turn it into a remote control

Got smart devices and appliances around your home? Turn your old phone into a universal remote that can control stuff like your Apple TV, Google Chromecast, smart light bulbs, smart fans, and more. No need to wonder where you last placed those different remotes again.

Use it as a baby monitor

You don't need to buy a separate gadget to keep an eye on your newborn while they're napping. Instead, set up an old phone in the room and install Skype (or any video conferencing app) or Dormi - Baby Monitor. 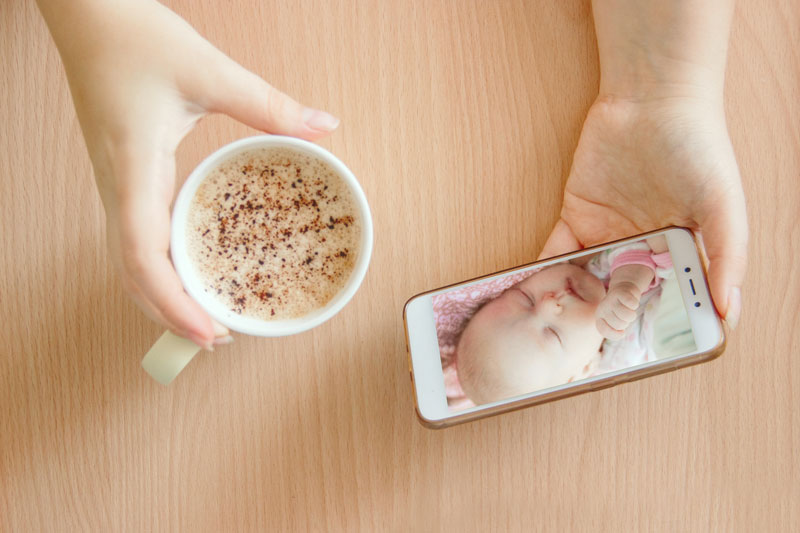 Use it as a dedicated e-reader

Kickstart your reading habit by transforming an old smartphone or tablet into an e-reader. To start, install Kindle, Kobo, or your reader app of choice, then, you can attach an anti-glare film on your device so you can read even in a bright environment.

Make sure to turn on Night Light on Android or Night Shift on iOS to reduce the blue light emitted by your screen. This way, your eyes won't strain as easily while they're glued to the display, too.

Convert it into a dashcam

Dashcams add an element of security to your car. These nifty cameras can record accidents, traffic incidents, and more. Although they come relatively cheap, repurposing your old smartphone into a dashcam saves you a couple of bucks.

Just purchase a mount for your phone and download dashcam apps from App Store or Google Play. Keep the phone plugged into a power source and you're ready to go. 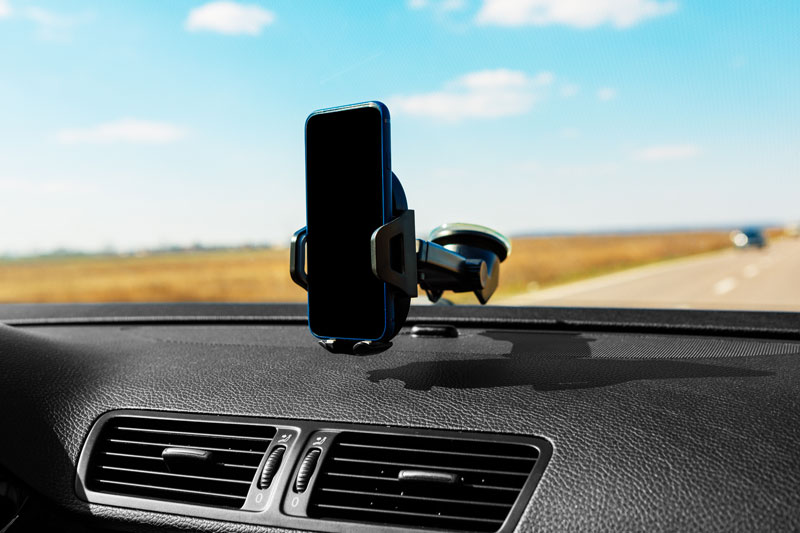 Keep it as an emergency phone

It never hurts to have a spare phone lying around so you can have another way to reach people in case of emergencies. A backup phone will come in handy, too, if your new phone or a family member's device encounters any hiccups or gets lost.

Double tapping the Apple logo, quick scanning QR codes, and other functional iPhone features you need to know about

TAGS: Gadgets smartphones how to repurpose

Gauguin comes to these islands