During the early days of the lockdown, despite having more time at home, with absolutely no option of going out, I found I could not read. I considered that a crisis for someone for whom books have been a constant comfort and inspiration.

I am not sure if it was a symptom of languishing or its own phenomenon. Instagram called it a “book slump” or a “reading slump.” I simply could not get through the first chapter of any book.

No matter what book I picked up, the words were swimming and I kept rereading the first page without absorbing anything. I dreaded disastrous and depressing endings. Even if I tried to read the last chapter first, I still couldn’t get through any books.

A time to read: Writers and their quarantine book picks

Every night I looked at the growing pile of tsundoku by my bedside and I decided to move them to a designated bookshelf. The books were useful to prop up my laptop for Zoom calls or as stackable yoga blocks.

I set about organizing my books. My mom had sent over my childhood books in balikbayan boxes. I assigned a category to each cabinet, and bought a refurbished antique bookshelf.

If I can binge-watch the Netflix series Bridgerton and swoon over The Duke of Hastings and Daphne, then I can binge-read the book series, too.

I laid out the books on the floor to alphabetize them. Then I had to store them in two layers to allow all the books to fit. Slowly, I picked up a book here and there, and started getting out of my book slump.

Here’s how I did it.

Start with a favorite author

What first saved me was the book of Kevin Kwan, Sex and Vanity. It was fascinating to be transported to Capri and Manhattan and live in what seemed to be a fantasy world, but one that was actually the reality for other people.

Books lead to other books. Kevin was paying homage to Room with a View by E.M. Forster, so I took the opportunity to read that as well.

Other favorite authors releasing new books are Nicholas Sparks’ The Wish, Mitch Albom’s The Stranger in the Lifeboat and Finding Chika, and Paulo Coelho’s The Archer. 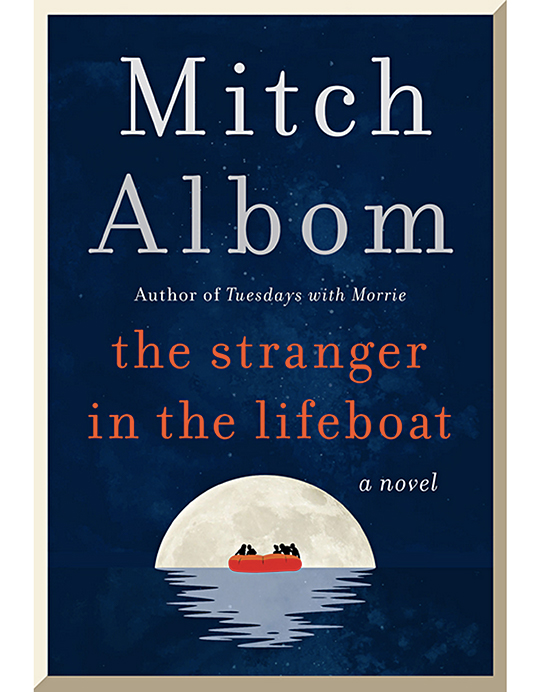 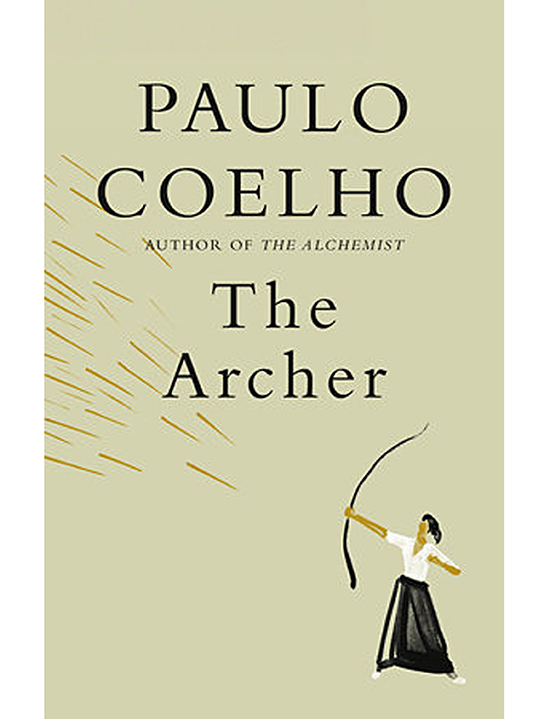 If I can binge-watch the Netflix series Bridgerton and swoon over The Duke of Hastings and Daphne, then I can binge-read the book series, too. Netflix has brought the Regency era to life with costumes, castles, parties and the Gossip Girl-type missives of Lady Whistledown.

The novels are a supercharged romantic version of the era. Each novel focuses on a story of a Bridgerton sibling whose names start with the letters A (Anthony) to H (Hyacinth). Netflix has just wrapped up Season 2 and I can’t wait for Anthony and Kate’s story, based on The Viscount Who Loved Me. 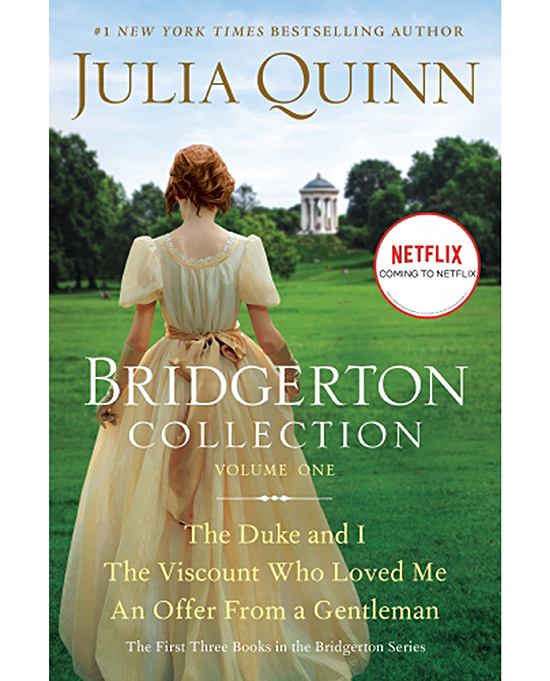 Interest in the Regency era brought me back to the novels of Jane Austen and Louisa May Alcott. It was also fascinating to parallel-watch the various film adaptations of these woman authors while rereading the novels. The mores of courtship, marriage, money and women have both changed and stayed the same since that time.

The classics always bring different meanings, depending on what life stage you’re reading it in, so you can always revisit your favorites and discover new ones.

Realizing that mythological tales are the master stories and archetypes for most stories that followed, whether in classic literature, film or theater, I revisited Edith Hamilton’s Mythology: Timeless Tales of Gods and Heroes, 75th Anniversary Illustrated Edition and Classic Mythology A-Z: An Encyclopedia of Gods and Goddesses, Heroes and Heroines, Nymphs, Spirits, Monsters and Places. 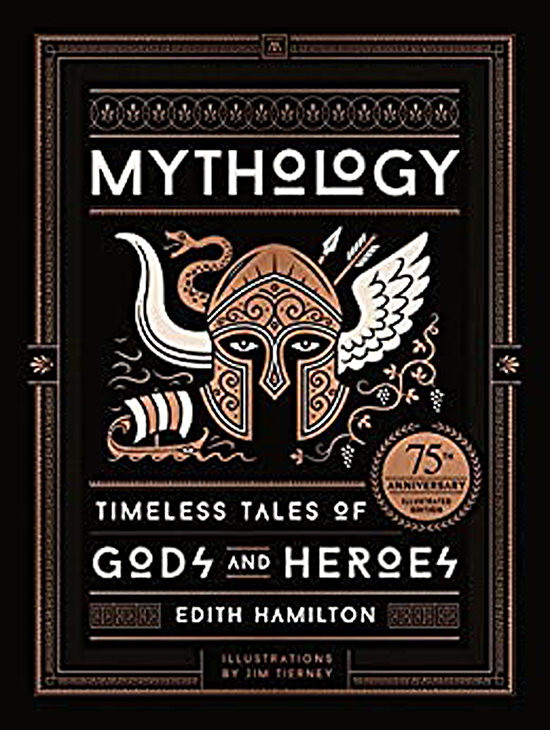 Again, each story can be read on its own. Related to this, Percy Jackson’s series of middle grade titles take off from mythology and are also compelling and easy to read. He features gods, goddesses and monsters from the Greek, Roman and Norse mythologies. 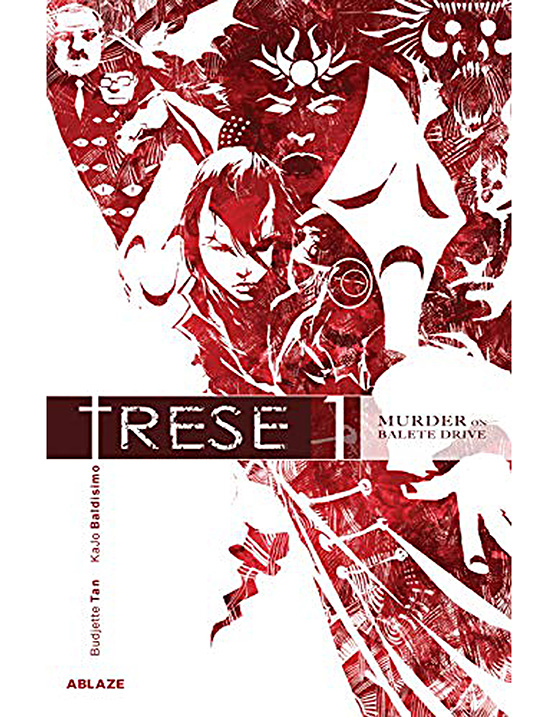 Books 1 to 3 and now 7 of the Trese series have now been rereleased: the graphic novels by by Budjette Tan and Kajo Baldissimo are filled with creatures of Philippine mythology, but treated in a very modern, clever way.

You’ll love Trese, especially after seeing it come to life on the Netflix series. (I think the Tagalog version of the show sounded more heartfelt and true). No surprise: Trese has been on the bestseller lists of National Book Store for the past four months.

The success of Trese also raised interest in other books of Philippine mythology like Alinam, Lost Journals of Alejandro Pardo and Waking the Dead, and the young adult novels of K.M. Levis.

A short-lived writing class taught me the intricacies of the short story writing craft: how the economy of words needs to be powerful enough to convey change in character.

It’s not easy to build a world in one scene. Kindness of Birds by Merlinda Bobis has the added bonus of imparting a positive message to readers. The recently reissued collection by Yvette Tan, Waking the Dead, also touches on Philippine myths with a unique twist on Philippine culture through its stories verging on horror and strange phenomena. 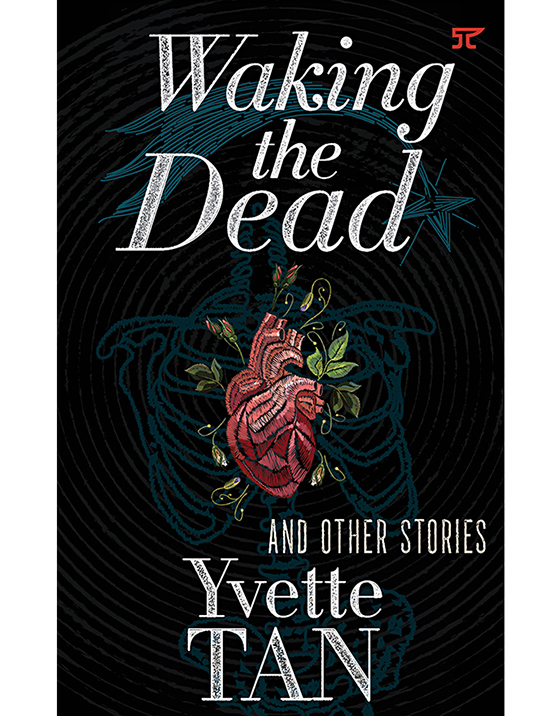 Going further, I read East, West by Salman Rushdie and Interpreter of Maladies by Jhumpa Lahiri for the EdX/ Harvard online course Modern Masterpieces of World Literature, paralleling the Indian diasporic experiences to our own. I wish there was a class devoted to Filipino fiction like this. Maybe we should start one?

Just because books are written for “Middle Grade readers” doesn’t mean stories are toned down. YA author Candy Gourlay, in an online visit for the National Book Development Board’s Book Club discussion, said she feels a responsibility to her characters and to her readers to tell the proper story.

In fact, her book Bone Talk deals with very heavy themes. A hero’s coming-of-age journey, it’s set among the Bontoc tribe, where Samkad has the rite of passage he desperately seeks, and finds an adventure he did not expect. Difficult themes like the arrival of a colonizing power and beheading practices and death are not skimmed over but related in a way that’s not too horrific for middle-grade readers while still humanizing the story.

Books like The Comfort Book by Matt Haig are written as short reflections and can be read a few pages at a time for inspiring and comforting words. Just randomly choose a page and see if it resonates.

Another book with bite-sized nuggets of wisdom is You are Here (For Now): A Guide to Finding Your Way by Adam Kurtz.

At the end of each Zoom day, I would sit on the kitchen stool and browse through my cookbooks, and put Post-Its on recipes I would like to ask the cook to try. This may not have been good for my diet, but it satisfied my soul.

Soon, I was reading the stories behind the recipes or reading about food. Chef Sharwin Tee’s book The Gospel of Food: Lessons I Learned from Eating Around the World reads like food travel and you can really imagine yourself getting lost in Hong Kong looking for an unnamed eatery. 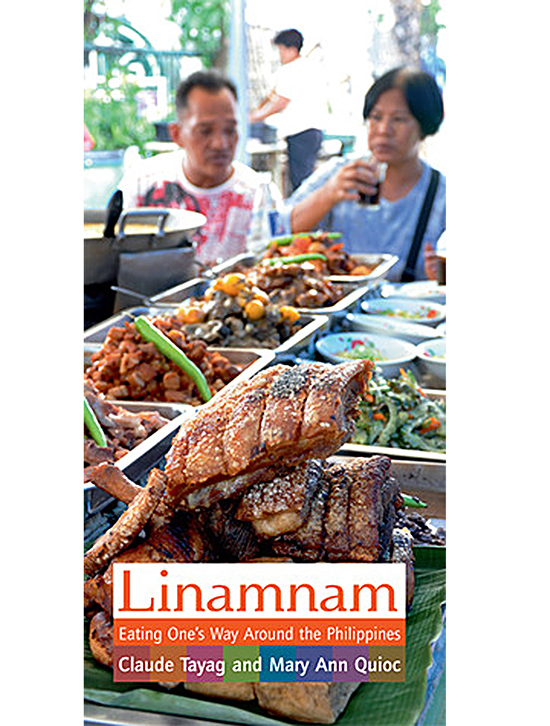 I joined an Ayala Museum webinar with chef Claude Tayag because of the cocktails and ended up learning about the connections of Philippines, Spain and Mexico in food and drink via the Galleon trade, so I turned to Linamnam, which also reads like food travel.

A bonus of the lockdown is that so many events have moved online, allowing readers around the world to connect to authors without the need to travel or search hard to get tickets. Through Entrepreneurs’ Organization and Young Presidents’ Organization I was able to listen to the personal stories of Trevor Noah, Michelle Obama, Malala and others, leading me to their biographies to hear more from them.

It was a gift to read about their different worlds and experiences and unique perspectives.

The Daily Show host Noah talked about growing up as half-black and half-white in black communities in post-apartheid South Africa, bringing up issues of race and belonging. Other engrossing biographies were A Promised Land by Barack Obama, taking us into his world of campaigning, politics and being POTUS, traveling on Air Force One and encountering world leaders.

Mariah Carey shared her journey in the entertainment world, from getting discovered by and then married to Tommy Mottola and just walking out of their grand mansion into personal freedom in The Meaning of Mariah Carey. 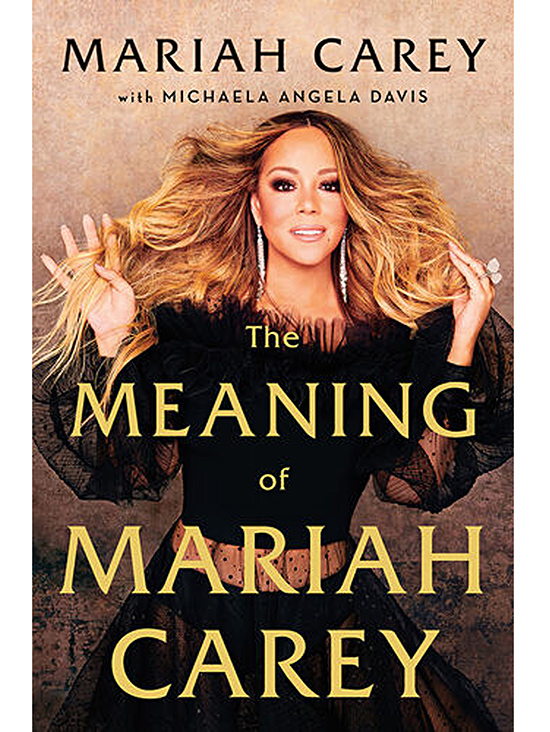 Even Fil-Am comic Jokoy wrote Mixed Plate: Chronicles of an All-American Combo, giving us the backstory behind the jokes about growing up in a Filipino immigrant family.

Ambeth Ocampo has just released his 16th offering in the “Looking Back” series, Queridas de Rizal, and I found myself so engrossed in the love life of Jose Rizal. Why was I concerned about Leonor Rivera or Nelly Bousted? Did they get their “happily ever afters” even with Rizal’s tragic ending? 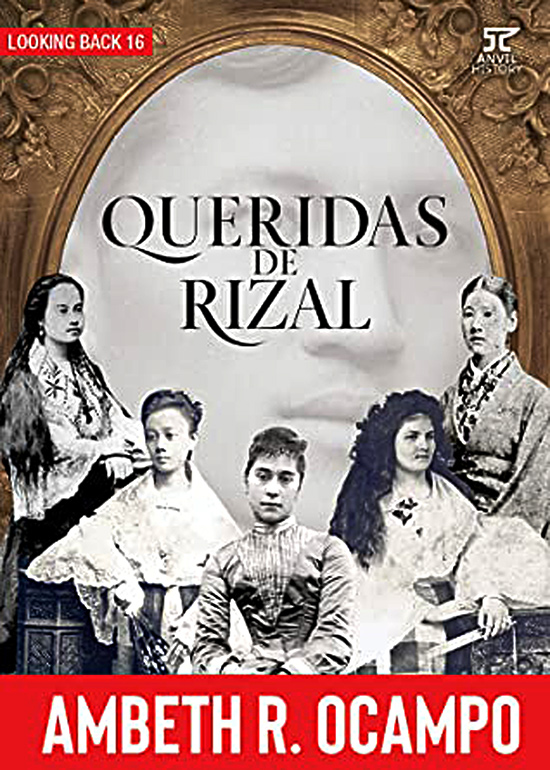 With relaxed restrictions, we are starting to venture out; I even find Zoom webinars are already conflicting with my face-to-face engagements. Maybe as we slowly rediscover the time to read during the pandemic, we can continue to make time for it afterward.

Just remember: there will always be a book that works for you and your current mood or state of being. One book leads to another and, before you know it, you are engrossed in the next one. Don’t give up on reading.

Xandra Ramos-Padilla is managing director of National Book Store, and president of Anvil Publishing Inc. But she would rather describe herself as a publisher, bookseller and reader.