Amid reports of his impending network transfer, TV host Kim Atienza, long seen as a dyed-in-his-checkered-wool Kapamilya, has been receiving an outpouring of support from current and former colleagues and friends.

On Sept. 29, Kuya Kim, as Atienza is fondly called, posted on social media a photo of him and TV Patrol co-anchors Noli de Castro and Gretchen Fullido huddled in the studio amid the backdrop of Mother Ignacia St. in Quezon City, where ABS-CBN is located.

Kuya Kim is reportedly set to transfer to GMA-7 starting next week but there’s no official announcement yet aside from the teaser that the Kapuso network posted on Sept. 29, hinting the arrival of “Kuya.”

“Paparating na siya, mga Kapuso,” said the social media post of GMA Network with a blurred photo of a man who gestures a finger heart, which many speculated is Kuya Kim.

Kuya Kim has been with ABS-CBN for over 16 years, hosting different shows including Matanglawin, It’s Showtime, and TV Patrol as a resident weather anchor in the segment “Weather-Weather Lang.”

After Kuya Kim posted a photo of him and his colleagues at TV Patrol, his friends, current and former Kapamilya stars, friends from showbiz and politics trooped to the comments section to send him their love and support. 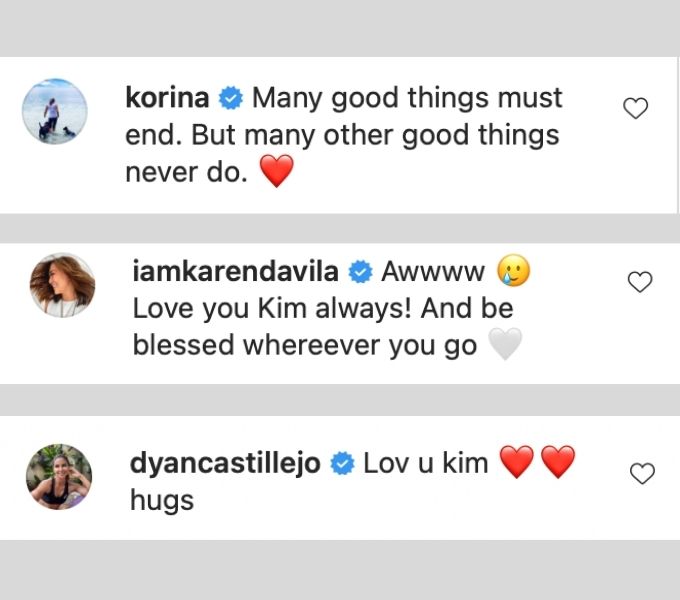 Korina Sanchez, who hosts TV show Rated Korina, commented on Kuya Kim’s post, “Many good things must end. But many other good things never do. ❤️”

ANC host and news anchor Karen Davila also sent her love, “Love you Kim always! And be blessed wherever you go.”

As she introduced Kuya Kim, who was rehearsing his lines at the time, to her viewers she was getting teary eyed. They also candidly answered fan questions, with some asking “Akala ko ba loyal ka sa ABS?” Kuya Kim only smiled, with Gretchen answering for him, “Oo naman.”

The video also showed the behind the scenes of Atienza’s live weather broadcast, and the TV Patrol staff taking photos with the hosts.

Sen. Sonny Angara and former senator JV Ejercito were among those who extended their support. 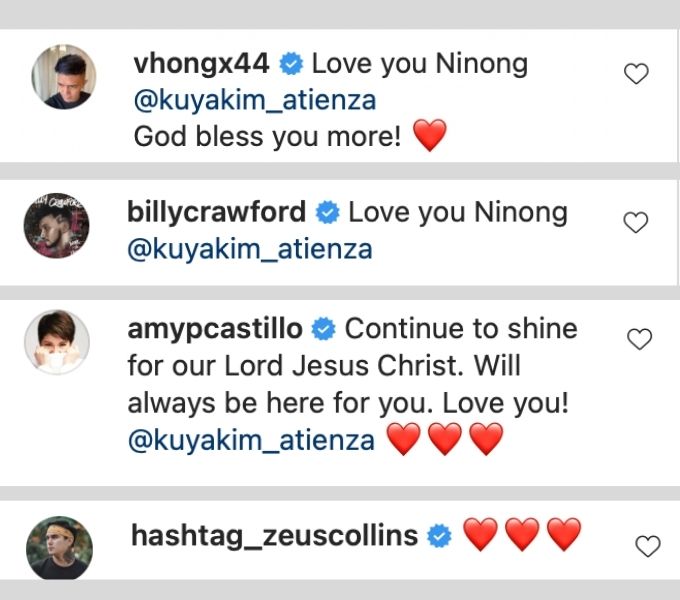 Amy Perez said, “Continue to shine with our Lord Jesus Christ. Will always be here for you. Love you @kuyakim_Atienza.”

Vhong Navarro and Billy Crawford lovingly called Atienza “ninong” in their short but sweet message to him.

On a separate post, It’s Showtime co-host and Itchyworms frontman Jugs Jugueta shared a photo of him and the co-hosts of the show.

“You’re now Kapuso but you will always be my Kapamilya, my Ninong @kuyakim_atienza! Thank you so much for teaching us a LOT during those first six years of @itsshowtimena. Wishing you all the best! We love you!

According to reports, Atienza is set to leave TV Patrol on Oct. 1, and will be seen at GMA-7’s primetime news program 24 Oras on Oct. 4. Besides spots on 24 Oras, Atienza will reportedly also have other shows in GMA as part of his contract.

Check out below other personalities who sent their love and support for Kuya Kim. 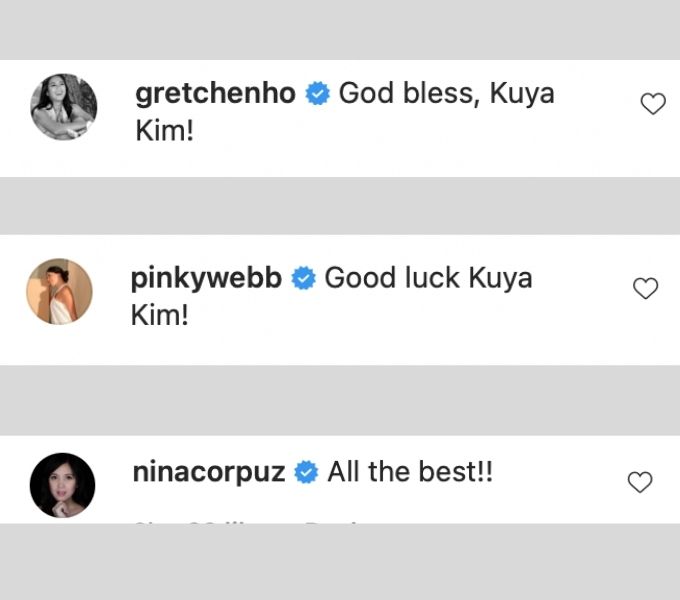 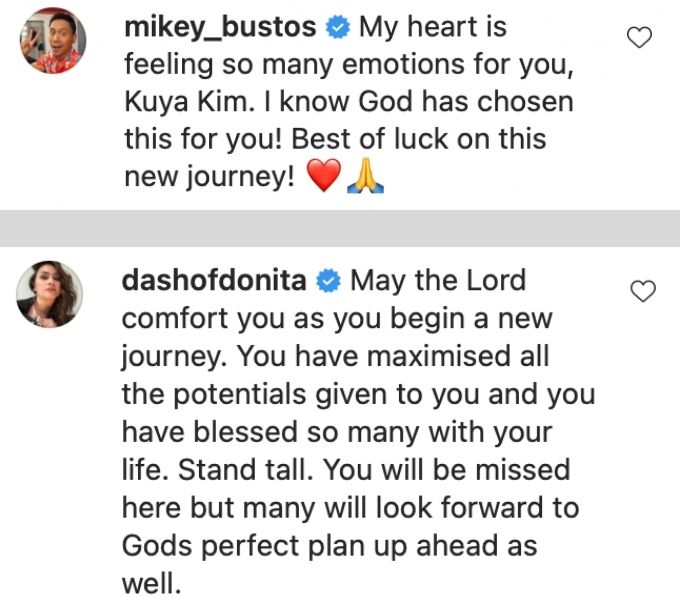