Interest in all things related to Philippine mythology has been high since animated series Trese, based on the graphic novel, came out on Netflix.

While animist practices and stories of mythical creatures have existed mainly through oral tradition, creatures from folklore have made their presence felt in various pop culture forms like books, tv shows, comics, and most recently, video games.

One upcoming game that delves into the rich world of Philippine folklore and mythical creatures is cartoon-like Agimat and the World Beyond from Laguna-based Boom Brain Studio. 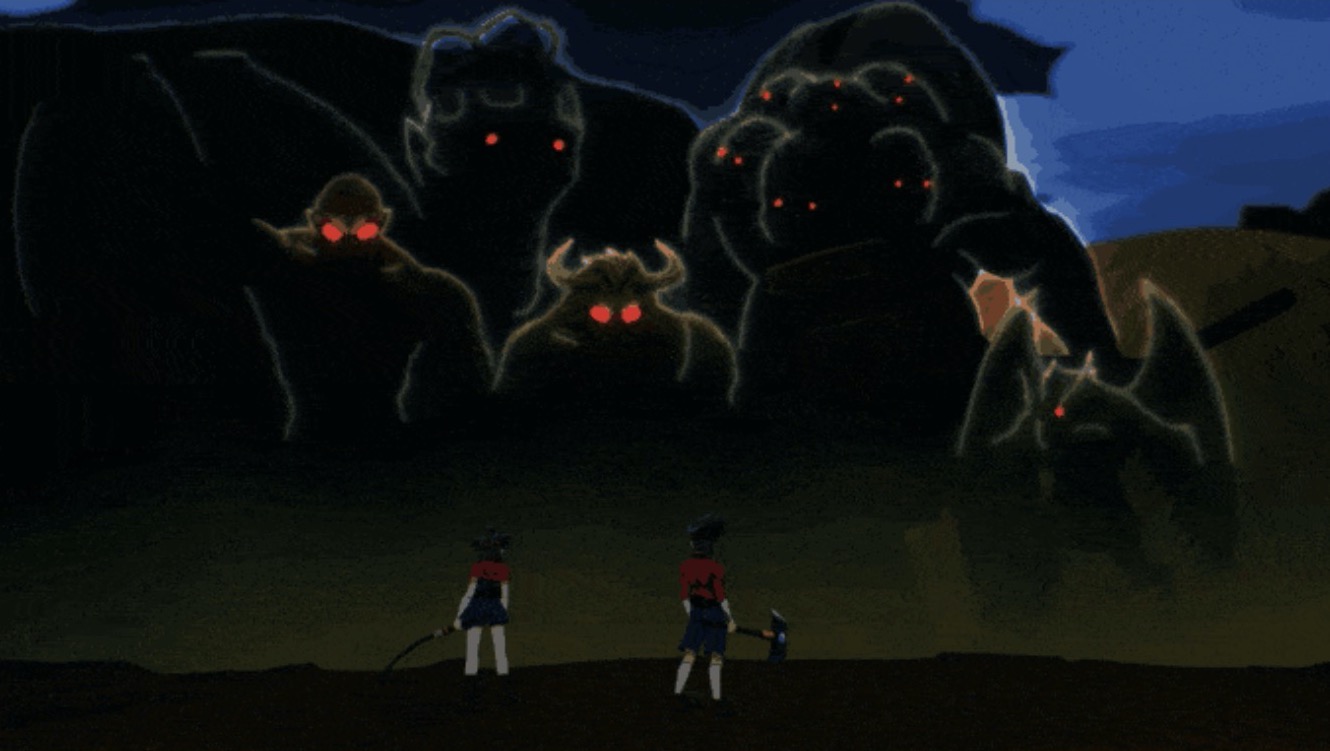 The upcoming 2D platformer comes from an indie studio consisting of long-time friends and colleagues who have developed mobile games and other applications in the past.

Agimat, their pandemic project launched last August 2020, recently surpassed its funding goal of $28,000 on crowdfunding platform Kickstarter and is on track for release in 2023. As of this writing, 144 backers pledged $29,729 to help bring the project, which developers are hoping to release both on PC and consoles.

As shown on the game’s Kickstarter page, Agimat and the World Beyond is a throwback to old-school, side-scrolling action platformers where players explore procedurally-generated 2D maps to explore levels, collect items, and fight bosses in a Philippine-inspired magical world inhabited by mythical creatures.

The main protagonists of Agimat and the World Beyond are Lukas and Lily, teenage siblings who wield special amulets and embark on a journey to rid the land of Atycia of the strange creatures. 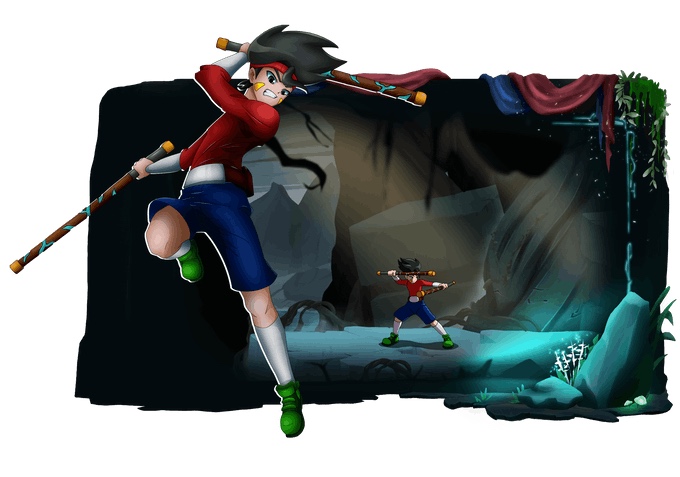 Wielding the power of the agimat, a Filipino term for amulet or charm, the two heroes brave various lands, battling fearsome creatures from folklore, including the tiyanak, manananggal, tikbalang, and kapre, among others.

The agimat of the main protagonists also transforms into different weapons, including arnis (the Filipino martial arts fighting stick). Each weapon has its own special skills and uses which players can unlock and power up using essence and coins.

Lukas’ agimat can transform into an axe for strong close-range attacks, a spear for quick multiple attacks, a pair of arnis sticks for high defense or a bow and arrow for long-range stealth damage. 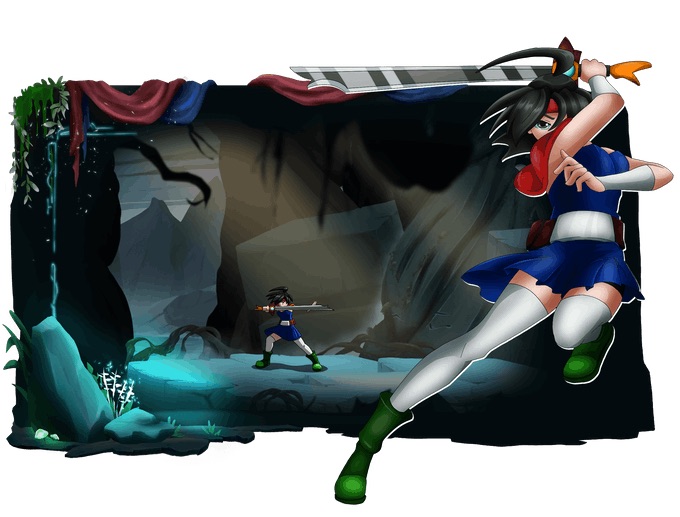 Meanwhile, Lily’s agimat can turn into a flexible whip, a sword that balances damage and range, a pair of karambit (multi-use knives) for efficient damage dealing, or a scepter for defensive spells like healing and regeneration.

Additionally, both agimats have a true form, an aswang and a manananggal, to aid in battle much like Final Fantasy's Guardian Forces. 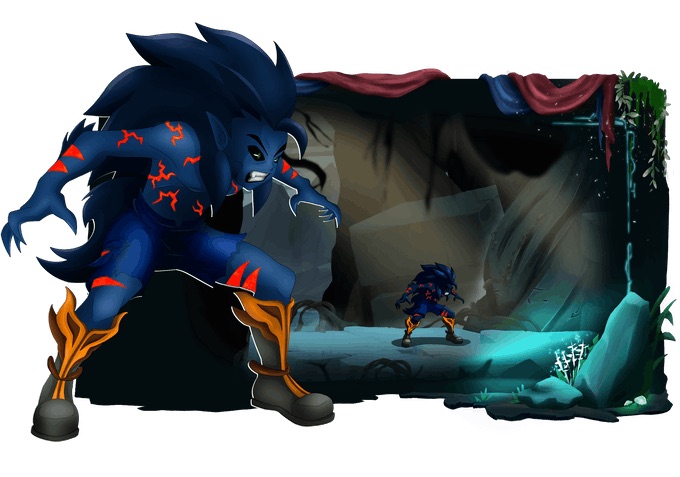 The siblings will have to face off with a horde of fearsome creatures such as Bakunawa, Santelmo, Engkanto, Kapre, White Lady and more.

Aside from the mythical creatures, the game’s Pinoy roots are also evident in the game’s art hand-drawn design, setting, and landscape. 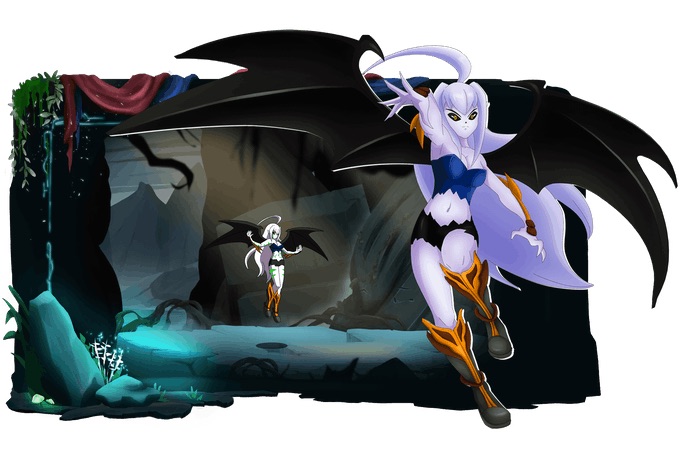 “Backgrounds are purely based and inspired by Philippine culture, with stunning sceneries, familiar places and great artwork. With this, players can be more engaged (with) the game,” according to the game developers.

Much like the geography of the Philippines, the world of Atycia consists of three regions. Each map has a monster with different types and properties: a variety of demons, gigantic beasts, and innocent creatures. 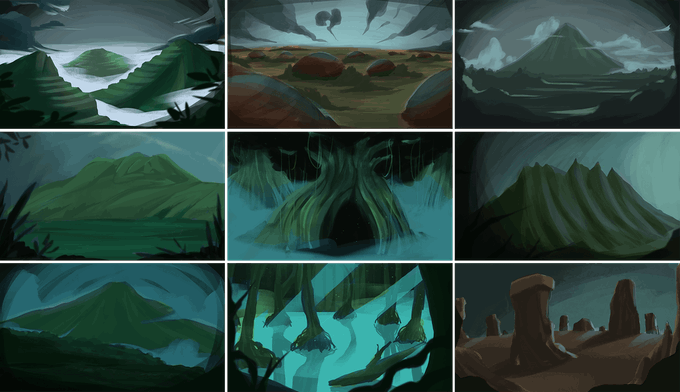 The islands are connected to each other, with every mission/quest achieved bringing the player to the next map. Hidden maps can be also found through completing a mission.

Check out the anime-style teaser trailer for the game below.

The game developers are targeting a late 2023 launch for Agimat and the World Beyond on PC, PlayStation, Xbox, and the Nintendo Switch, with a possibility for release on mobile devices.

TAGS: Kickstarter Agimat Agimat and the World Beyond Pinoy games