Films dissecting the layers of corruption have always been popular, however The Devil All the Time posed a sober, but captivating take on the neo-noir genre with its skillful exposition of the ambiguous events surrounding its characters.

People interested in the exploration of evils lurking in the human heart would no doubt find themselves engaged in this psychological thriller.

(Warning: Spoilers ahead for those who have yet to see the film.)

The Devil All The Time is a film adaptation of a novel of the same written by Donald Ray Pollock, who was also the film’s narrator, that was released on select theaters and Netflix. The film follows a series of characters whose lives intertwine in southern Ohio and Virginia in the aftermath of World War II and the onset of the Vietnam war. 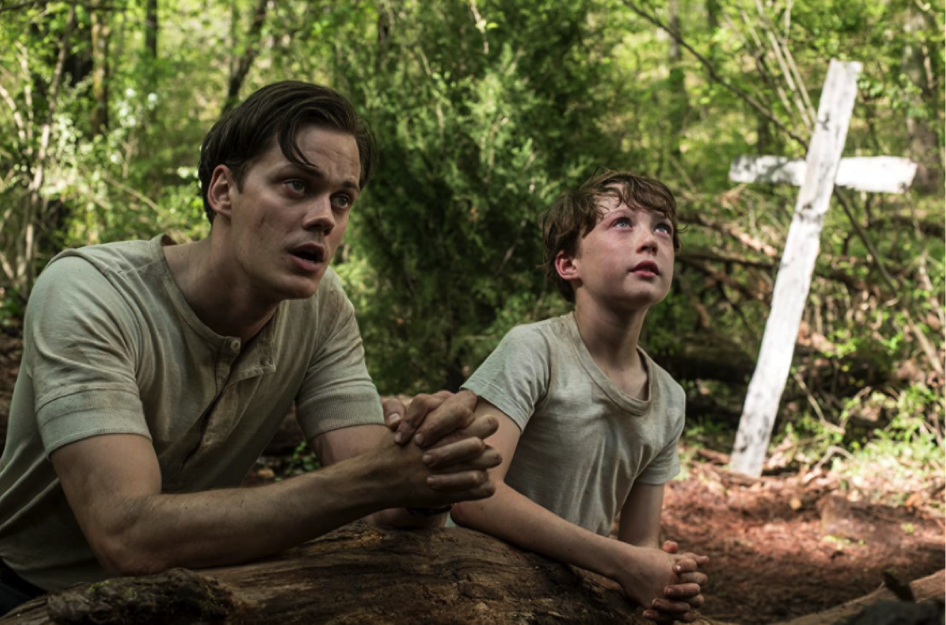 The film opens with Willard Russell (Bill Skarsgård) tormented by a fellow soldier who was crucified in the war against the Japanese in the South Pacific. Thereafter, he starts a new life with his wife Charlotte (Haley Bennett) and son Arvin (Tom Holland) in southern Ohio despite his mother’s wish to marry him to Helen Hatton (Mia Wasikoswa), who became the wife of charismatic preacher Roy Laferty (Harry Melling).

Meanwhile, Carl and Sandy Henderson are a couple who engage hitchhikers stranded on highways before murdering them and taking a fetish photograph with their corpses. On the other hand, we have Sandy’s brother, Deputy Lee Bodecker (Sebastian Stan), engaging in deceitful acts to secure power in the state.

When Willard commits suicide following the death of cancer-stricken Charlotte, Arvin is taken in by his grandparents in West Virginia. There he meets Lenora (Eliza Scanlen), his adopted step-sister, who came to his grandparents’ care after her parents, Roy and Helen disappeared. Arvin and Lenora are then embroiled in the drama with the arrival of the new preacher, Rev. Preston Teagardin (Robert Pattinson), who is wrapped in tumult and controversy. 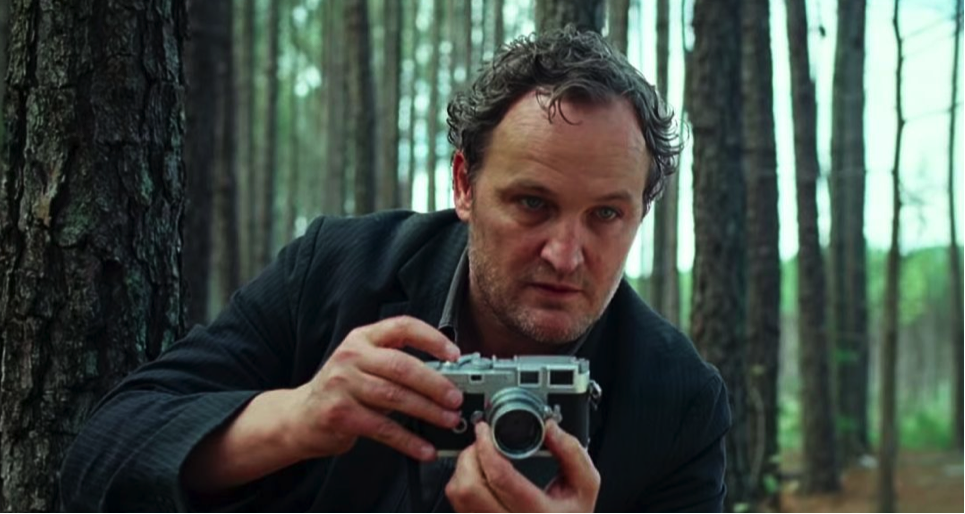 It is typical of neo-noir films to tackle the heart of corruption, but the way it unfolded in The Devil All The Time is like a jigsaw puzzle – that when seemingly disparate characters and bizarre scenarios are pieced together, they become a disquieting, but dazzling masterpiece.

Despite its bleak discussion of the theme, what made the film interesting, nonetheless, was its unflinching use of spoilers to increase the tension and heighten the poignancy of events as it was slowly unraveled throughout the film.

Alongside this was the exquisite use of chiaroscuro – the play of light and shadow in pivotal scenes, something we can thank Lol Crawley, who was in charge of the film’s cinematography, and Antonio Campos, who directed the film to its best appeal.

Essentially, the film tackled how authority does not always equal responsibility, and how religion, for that matter, does not always equal integrity. We saw the first occur with Deputy Bodecker’s unscrupulous dealings with corrupt linchpins in the state to assist in his election while warning his sister Sandy to stay off any activities that would disrupt his public image.

In another instance, we had Willard neglecting his son Arvin’s feelings after killing their dog in a prayer offering as an attempt to "cleanse" Charlotte’s cancer.

Meanwhile, we saw how religion became a tool of evil when Roy Laferty, suffering from a spider bite that affected his mind, killed his wife Helen to attempt an act of resurrection. We also saw Carl use religion as an excuse for the victims they murdered for the sake of his photographs, despite Sandy’s protests later. All these, truly, are a testament to the film’s ability to discuss difficult and illicit topics in society.

While some parts of the film may feel draggy, the point of it is to flesh out its characters and give new meaning to each moment of the film – something that is rarely done tastefully like it was in The Devil All The Time. As such, the slow unravelling did not harm, but rather respected the development of its characters. Doing this really made the performances of all the actors, especially Tom Holland and Robert Pattinson, especially distinguished, and enabled a thorough enjoyment of the film.

The Devil All The Time is a wickedly brilliant film that will surely inspire one to introspect during a pensive and casual Sunday afternoon.