Two of the biggest game publishers are joining forces to tackle toxic behavior in online gaming with the use of artificial intelligence for moderation.

Riot Games, developer of League of Legends and Valorant, and Ubisoft, whose franchises include Assassin’s Creed and Watch Dogs announced that they will be collaborating on a Zero Harm in Comms research project. The project involves looking at AI moderation for online games to reduce toxic behavior within in-game chats.

The research project is the first step in a cross-industry project that aims to benefit all people who play video games and foster more positive gaming communities online. 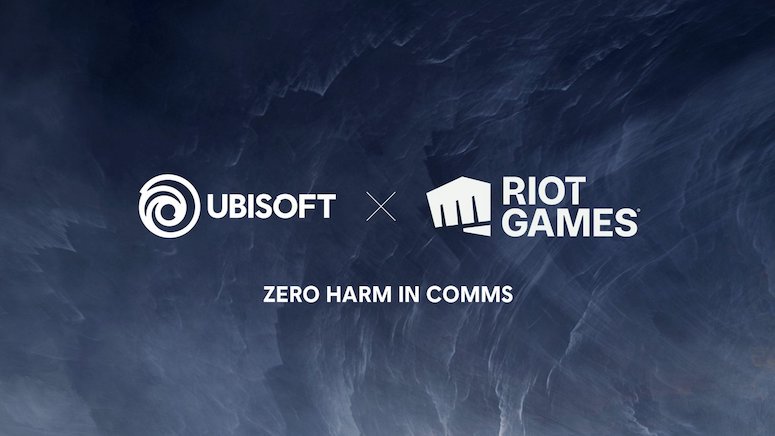 Both Riot Games and Ubisfot are members of the Fair Play Alliance, a global organization dedicated to toxicity in gaming. Intentional feeding, trolling, harassment, hate speech, threats of violence, doxing (revealing identifying information), abusive chat and insulting voice activity are just a few of the disruptive behaviors that gamers regularly have to deal with online.

The collaboration will reportedly make use of AI and deep learning and include an approach to "pre-emptive moderation" to identify and combat potential harmful behavior before it becomes a problem for others.

The Zero Harm in Comms research project aims to create a shared database of anonymized data, used to train Ubisoft and Riot’s systems to detect and mitigate disruptive behavior.

According to the joint release Thursday, Nov. 17., the partnership will mix Ubisoft’s existing experience in AI, with Riot Games’ catalog and vast multiplayer audience in order to have a satisfactory sample size of online interactions. Riot Games will be investing in AI systems to automatically detect harmful behavior and foster more positive communities across all our games.

"We agreed that the solutions that we can use today are not sufficient for the kind of player safety we have in mind for our players," said Yves Jacquier, Executive Director, Ubisoft La Forge.

"At Ubisoft, we have been working on concrete measures to ensure safe and enjoyable experiences, but we believe that, by coming together as an industry, we will be able to tackle this issue more effectively," said Jacquier.

He also said this partnership is being explored "to better prevent in-game toxicity."