Just weeks after the premiere of the second season of The Mandalorian, Adidas is releasing a limited-edition line of Star Wars sneakers inspired by the series from Lucasfilm.

Star Wars: The Mandalorian Collection brings nine different shoes that bring the galaxy's greatest characters and moments from the series. Each design references heavily on the hit show and packs a uniquely cool vibe.

Here they are, and their corresponding look and feel: 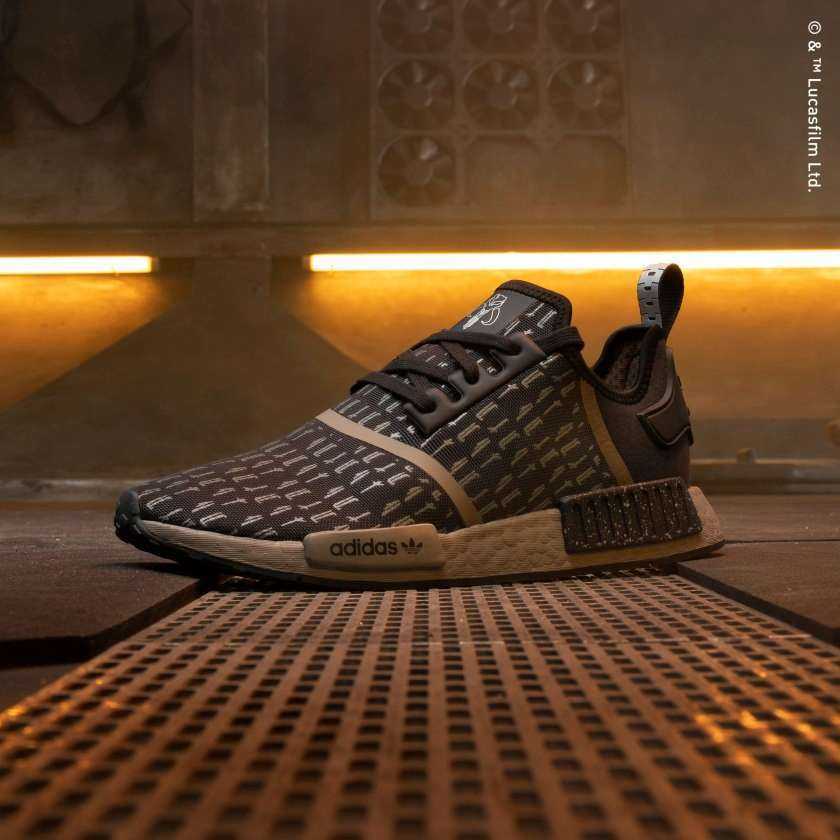 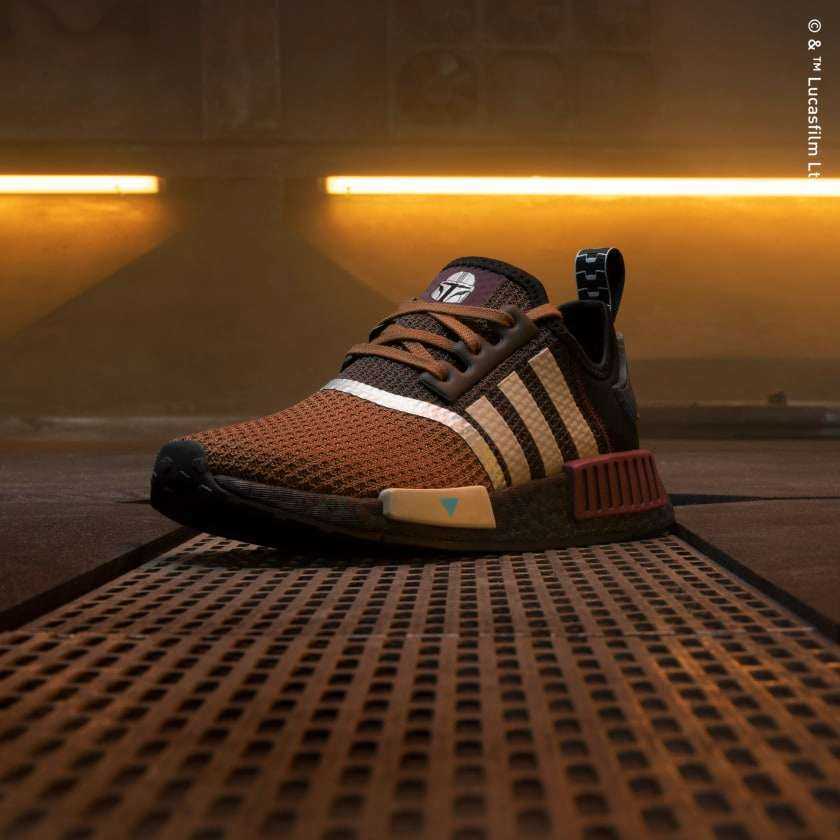 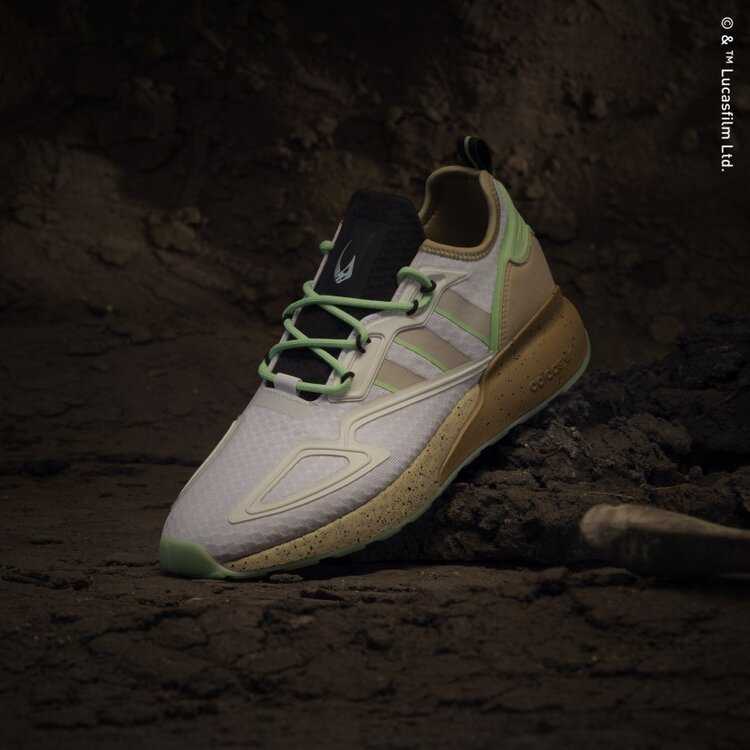 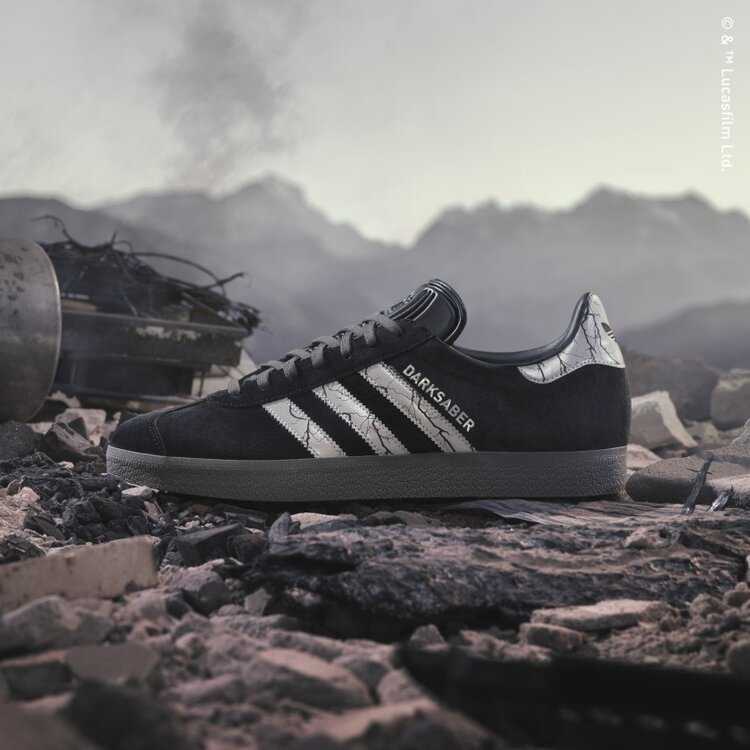 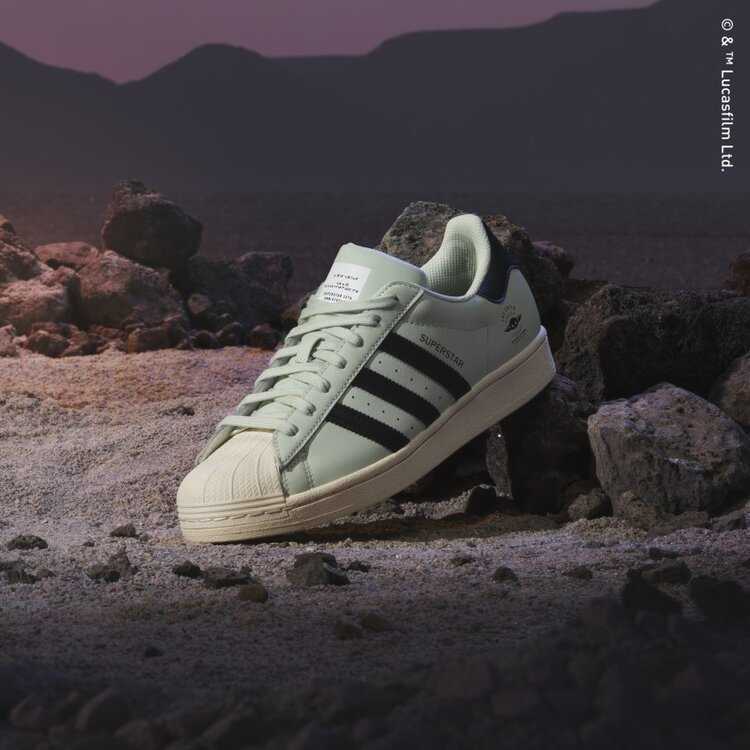 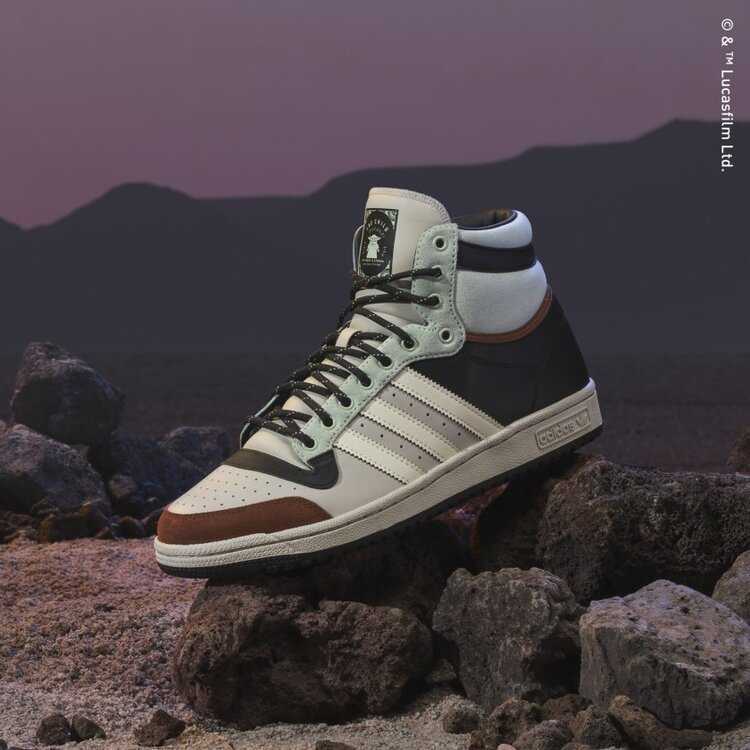 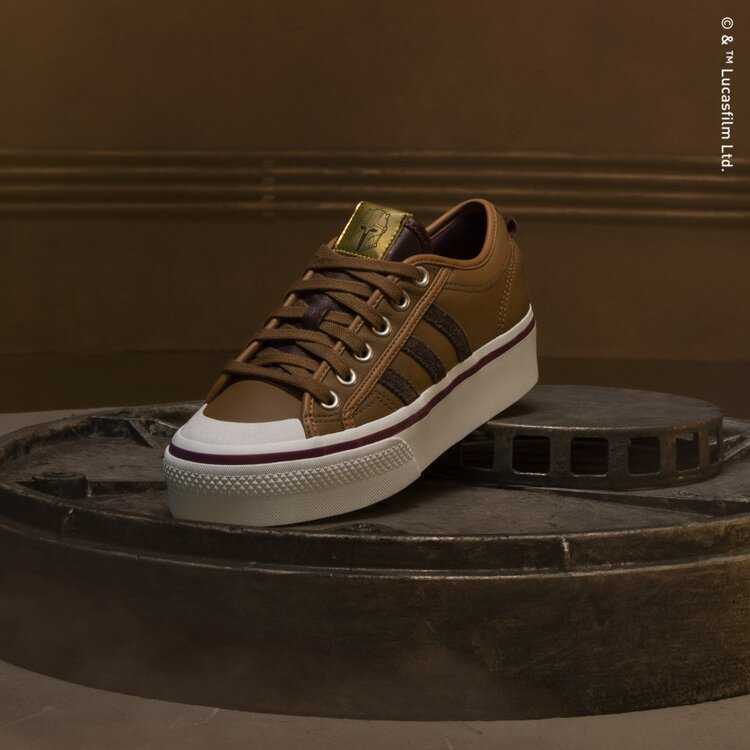 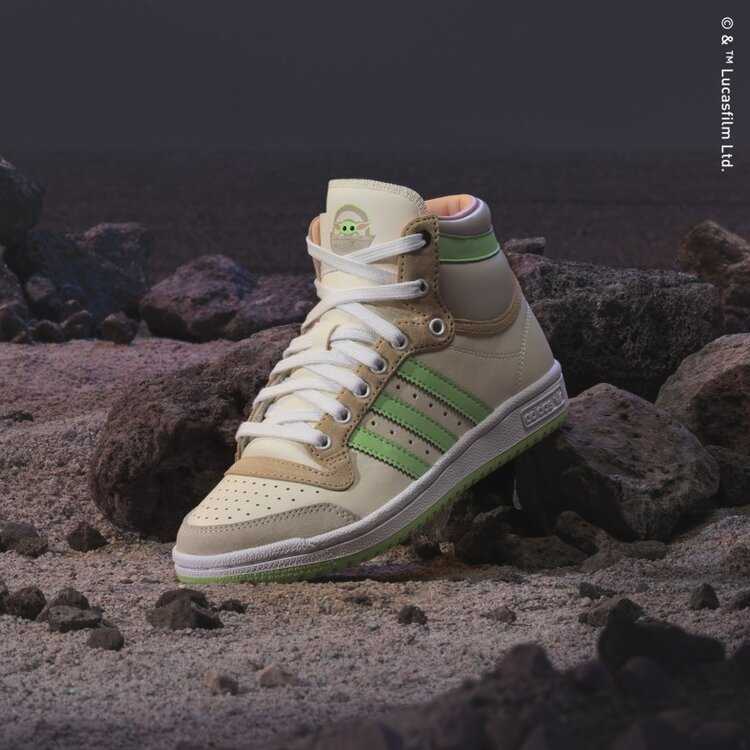 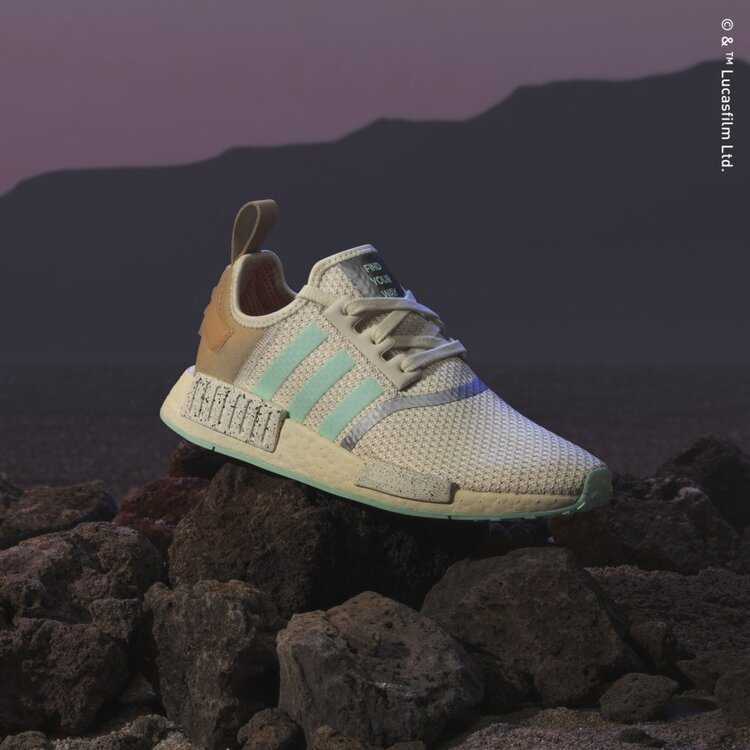