Kuyi Mobile, a Philippine-based independent gaming studio, has bested 250 other competitors and bagged the top prize at the inaugural Storm The World competition.

The Storm The World mobile game competition was held by Storms in partnership with global app marketing analytics platform Adjust to boost the growth of high-potential indie mobile game developers by offering them the chance to win cash prizes and publishing contracts.

Kuyi Mobile was reportedly picked by the competition jury comprised of experts across areas such as game design, monetisation and user acquisition.

“We received a great number of quality projects through the Storm The World competition, but Kuyi Mobile’s submission emerged as the game with the strongest potential among all the submissions we received, and we are excited to be a partner in their growth, said Benjamin Pommeraud, chief growth officer at Storms.

The indie game development company based in Manila was founded by cartoonist Erick Garayblas, who started his career in the mobile gaming industry with the intent of only making it a hobby.

Idle Startup Inc. is an addictive idle/incremental game that features cartoon pixel art where you can build your own startup from the ground up. From a sole, one-man founder to a large capable team, see how far you can take your startup.

The studio is currently working on Questkeep, a strategic tile-based dungeon crawler, which you can play online.

Launching another game before the year ends. #Questkeep is very special to me because it’s also my li’l one’s first game project. Hope you can give it a try on @itchio! #indiedev #gamedev #indiegame #screenshotsaturday https://t.co/l96iF3N5s8 pic.twitter.com/tloKa8JA0j

According to their website, Kuyi Mobile games is focused on creating a new breed of mobile games that are all-original and created from the ground up.

“We are humbled to be recognised for our game’s potential and be named the winner of the Storm The World competition,” Garayblas said of their studio’s win.

“Our eyes are set on creating fun and engaging games that people of all ages can enjoy, and we are heartened to take part in this competition by the Storms Publishing team, who truly understand the pain points that indie gaming developers often face,” he added. 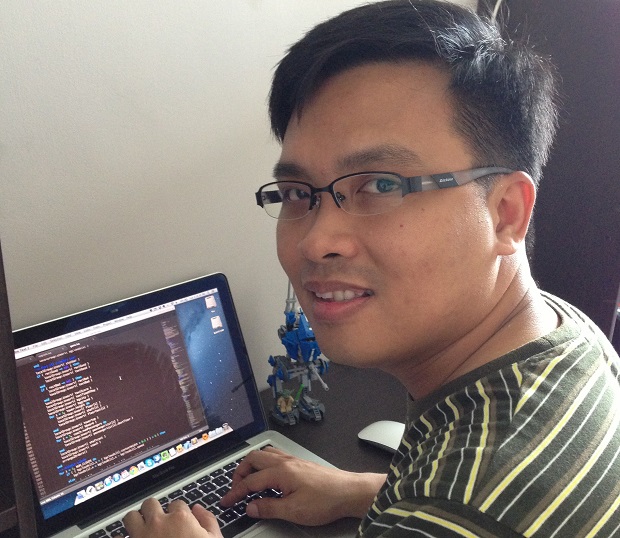 Shawn Bonham, president of Asia Pacific, Adjust, added, “As a global app marketing platform that has worked with many of the world's leading mobile game developers, Adjust believes that collaborations are the key to developing an inclusive and sustainable global gaming ecosystem. We are thrilled to join Storms in this initiative, and look forward to providing high-potential indie studios, such as Kuyi Mobile, with a springboard into the global gaming scene.”

HCG developers and studios can learn more about how they can work with Storms Publishing to scale their mobile games here: bit.ly/storms_publishing.

Those interested to try out and support the games of the Pinoy gaming studio can download games from Kuyi Mobile from the Apple App Store and Google Play Store.