Life of a BTS Army goes on. After taking things slow, weeks after the successful BTS Map of the Soul ON:E concert, the Bangtan boys are officially gearing up for the release of their self-produced album simply titled, BE.

Last Oct. 19, the group dropped the first concept photo for BE, where the members are seated in the living room with several musical instruments around them. Their outfits remind fans of the realistic quarantine life set-up: People normally wear casual tops while on an online meeting while wearing their comfy pajamas or cozy bottoms. 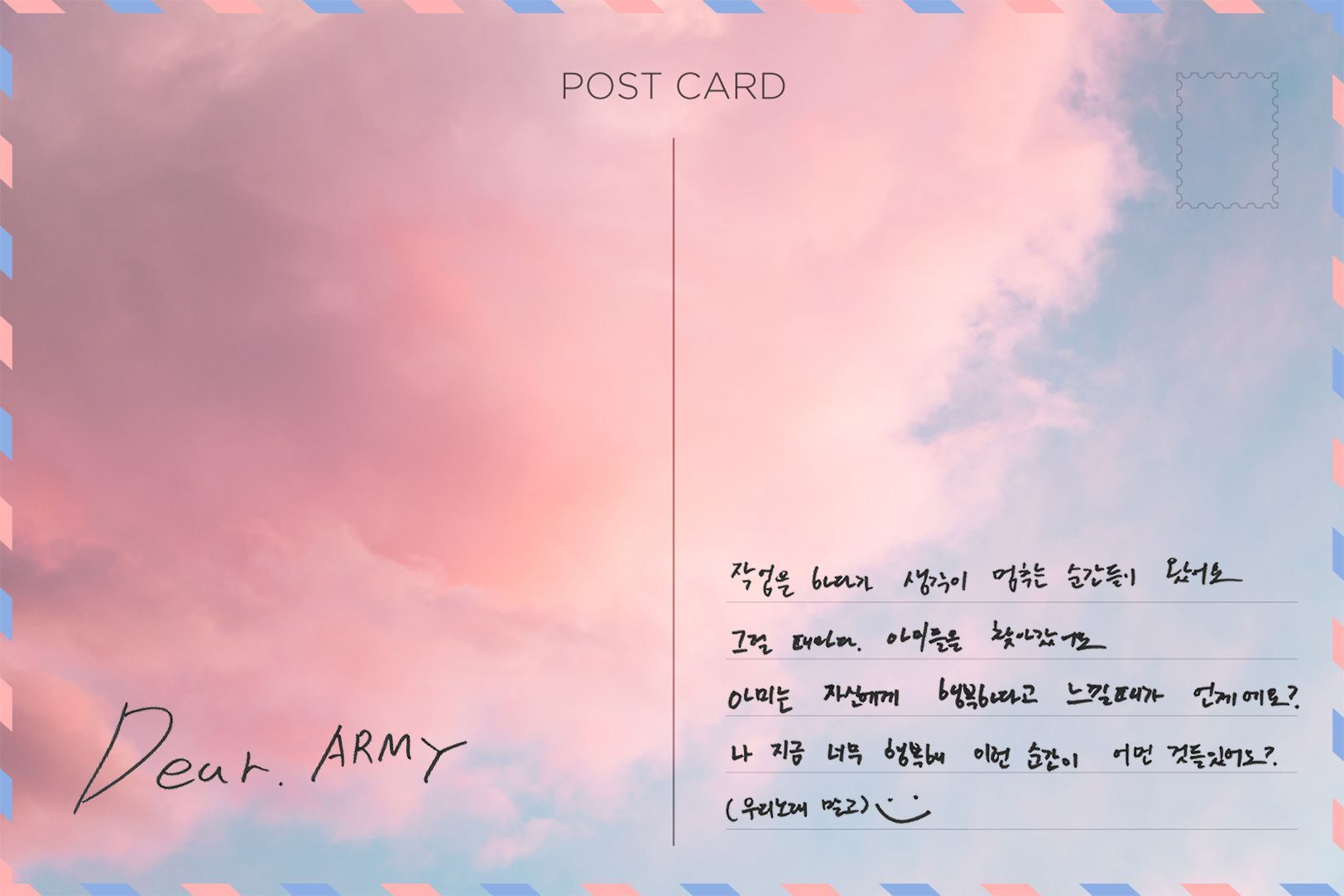 The members of BTS posted individual handwritten postcards for the BTS Army with the hashtag #Dear_ARMY. The first batch were RM, V and Jimin last Tuesday.

This Led to speculations that maybe the postcard drops are subtle hints on the subunits featured for the new album. Worldwide Handsome Hyung Jin and the Golden Maknae Jungkook shared their postcards together. Last but not the least were rappers Suga and J-Hope. 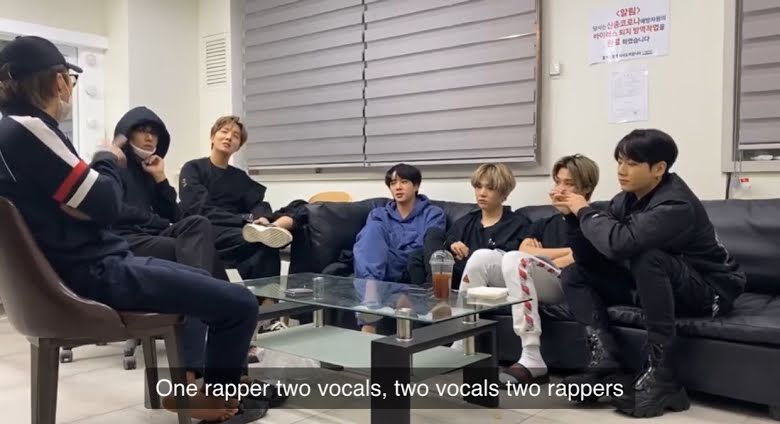 In one of their pre-recorded group meetings uploaded on BANGTANTV last May 11, the group discussed about the possible subunits: One rapper two vocals, 2 vocals and 2 rappers. Hmmmm… 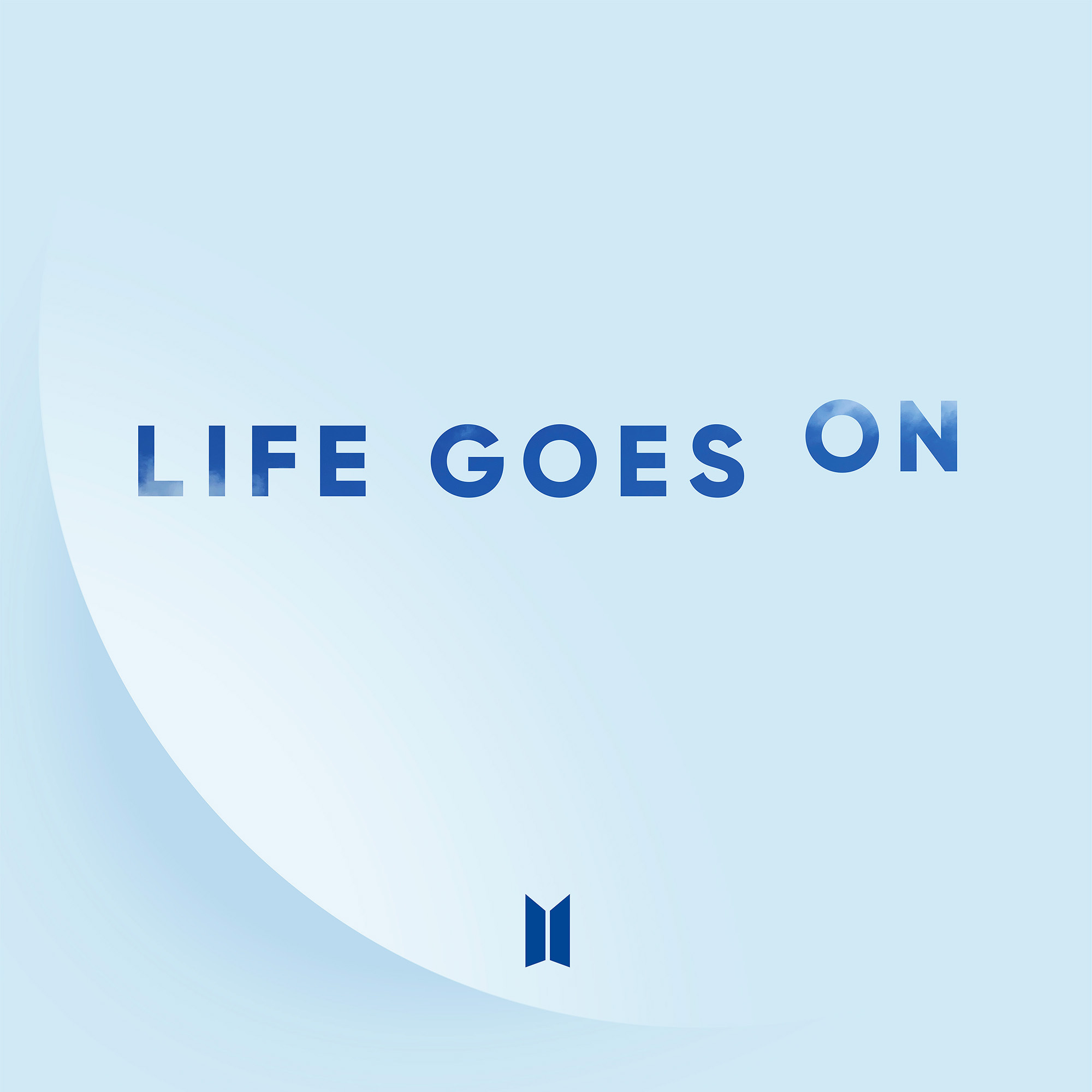 On Oct. 31, BTS posted a photo on Weverse with the words "LIFE GOES ON." Will it be the title track of the album? This isn’t the first time the group mentioned this phrase. On their inspiring special appearance for the 75th UN General Assembly last Sept. 23, they ended their speech with "Life Goes On. Let’s Live On."

Seems like they’ve been dropping clues! They also kept mentioning the hashtags #CarryOn and #StayConnected in some of their broadcasts on YouTube.

As a Halloween treat, BTS shared two concept clips on their social media on Nov. 1, 12 AM KST. The first one features the boys looking at a mirror and the second one is from the point of view of the mirror (reflection).

Did you notice the order of their appearance? It is quite similar with the order of the postcards they shared days ago. Are we getting VMinJoon, JinKook and SOPE subunits soon?

The teasing continued just this midnight with the release of the first solo concept photo featuring V, who is the visual director of the new album.

The hashtag #Curated_By_BTS is also written. A link pointing to the official website of the group features V’s interactive room where you can hear an audio of him explaining the details of his room he himself curated.

Though details are a bit vague right now, what we’re sure of is by Nov. 20 at 2 p.m. KST, the BTS ARMY will be hyped up again by the streaming of the new music video and the brand new BE album. Well, LIFE GOES ON. LET’S LIVE ON! 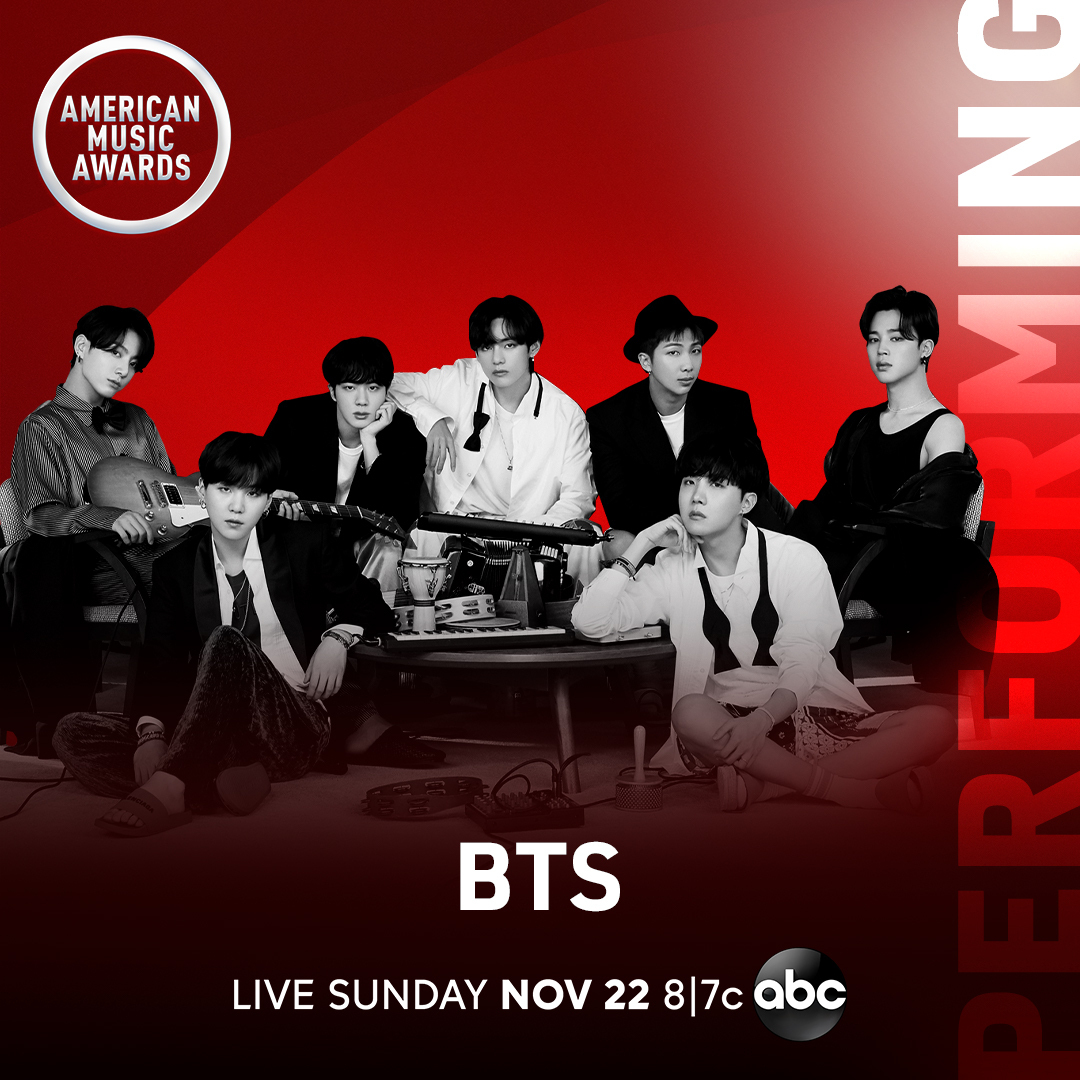 BTS are confirmed to perform their new single for the very first time at the American Music Awards on Nov. 22.

RM, Jin, SUGA, J-Hope, Jimin, V and Jungkook are going to light up our lives like Dynamite! They are also nominated for two awards: Favorite Social Artist and Favorite Duo/Group – Pop/Rock

You can pre-save BTS BE as early as now. Exciting times ahead!

TAGS: BTS BE LIFE GOES ON