Internationally renowned filmmaker Hong Sang-Soo is in the in September as a selection of his films are now available on streaming service Upstream via GMovies.

Dubbed as Korea’s Woody Allen not only because of how prolific he has also been as a director but the similarity of their work—which are usually melancholic and focus on the dynamics between men and women, romantic entanglements, personal anxieties, and ordinary conversations which gradually turn uncomfortable and revealing.

The Cannes Film Festival Un Certain Regard winner has made more than two dozen films and won countless awards over the past couple of decades which has earned him a significant following at film festivals and among arthouse audiences.

Now streaming are an exhilarating collection of some of Hong’s most entertaining movies: 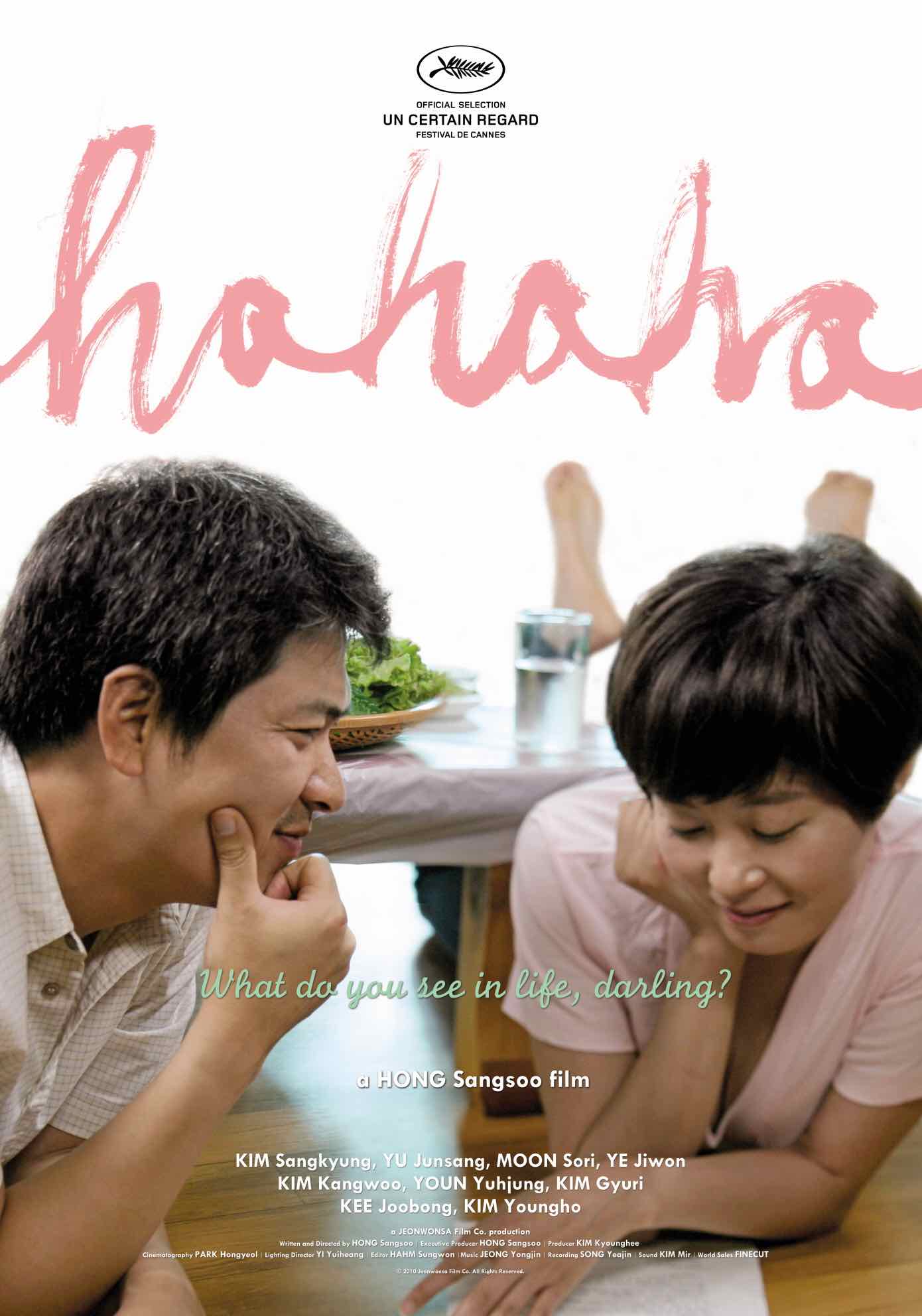 Synopsis: The filmmaker Jo Moon-kyung and his friend Bang Joong-sik swap memories about the trips they both made to the same town of Tongyeong, where, as it turns out, they had met and befriended the same people

The Woman Who Ran 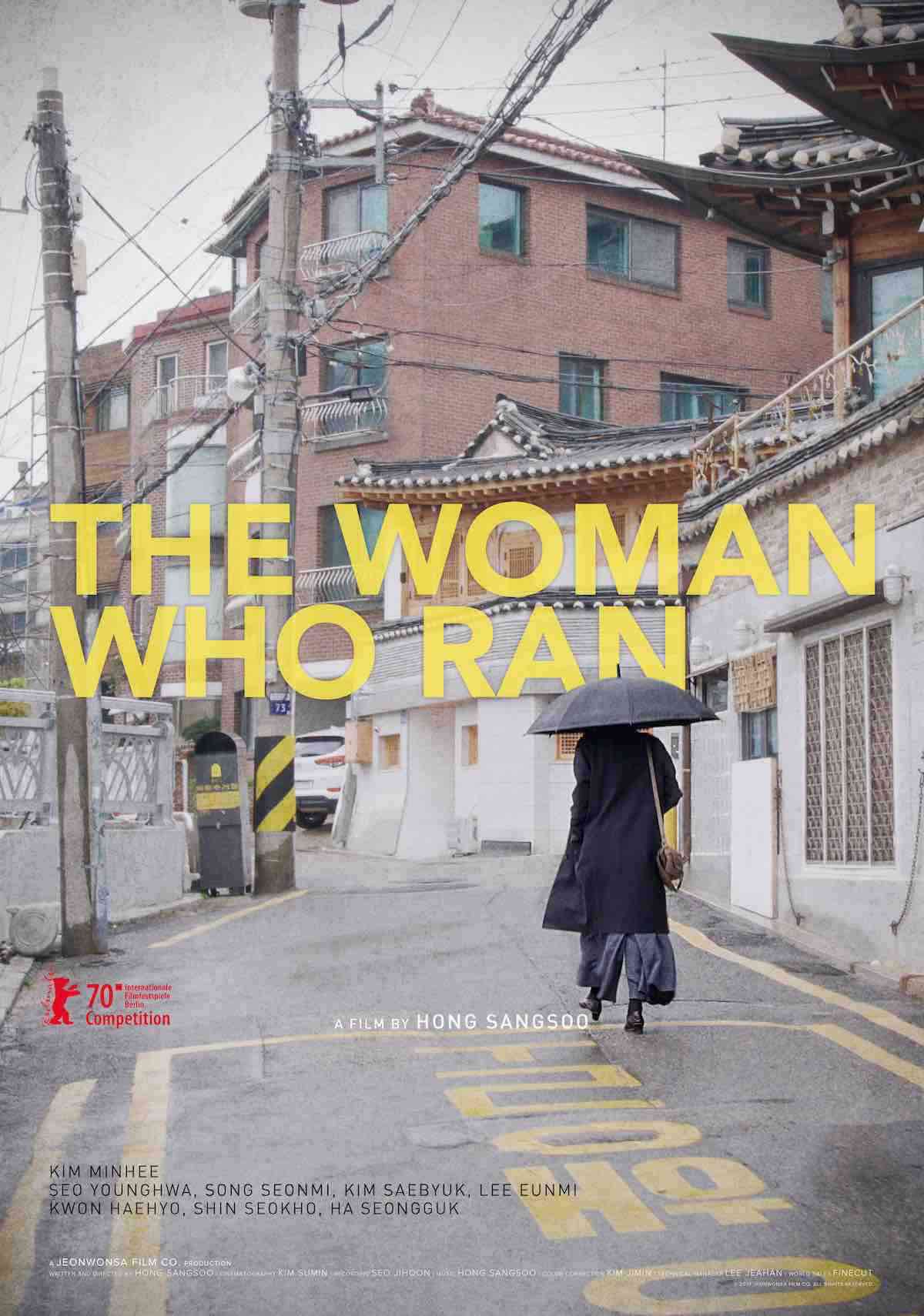 Synopsis: While her husband is on a business trip, Gamhee meets three of her friends. She visits the first two at their homes, and the third she encounters by chance at a theater. While they make friendly conversation, as always, several currents flow independently above and below the surface of the sea. 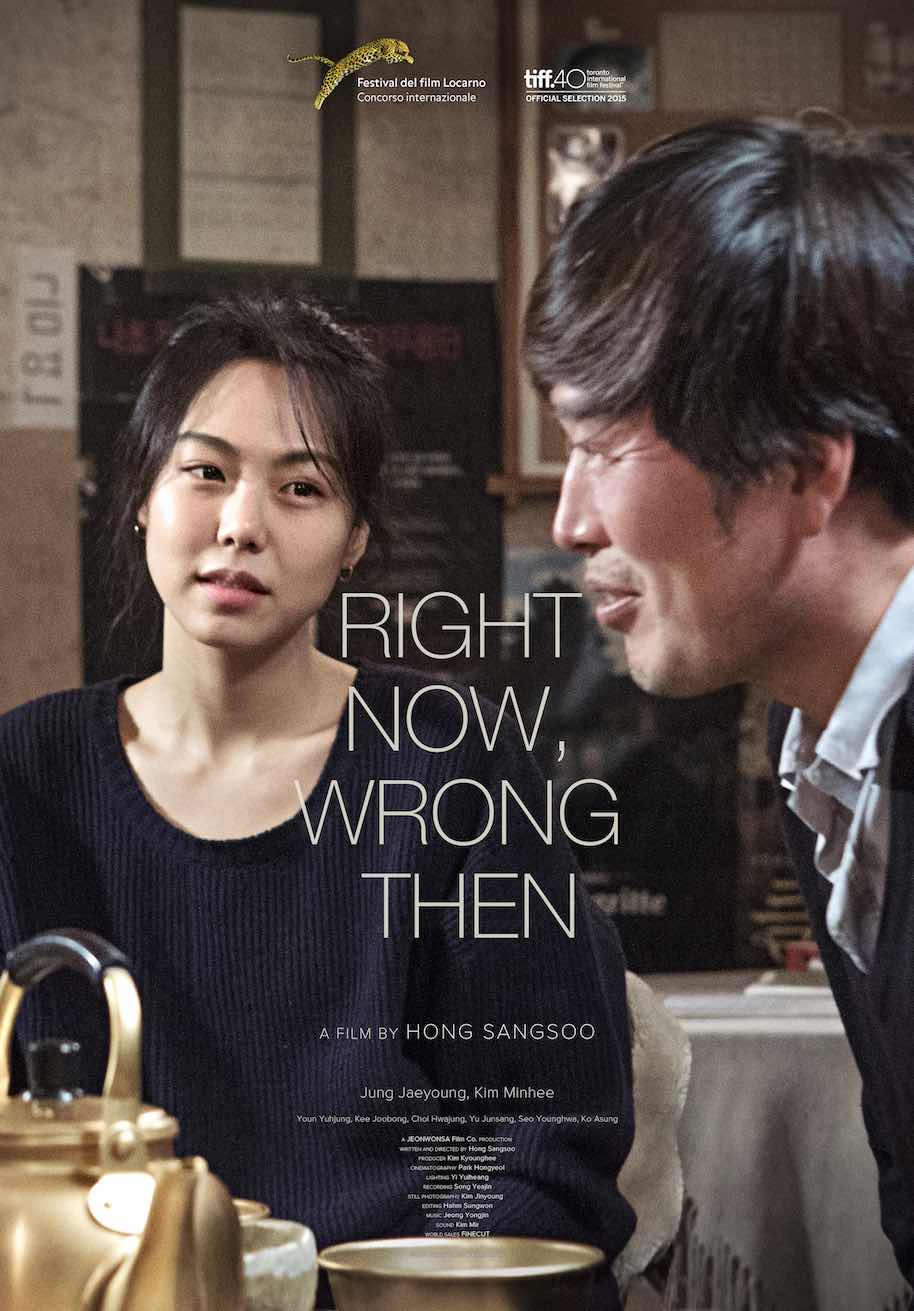 Synopsis: Quite by accident, a film director arrives in town a day early. With time to kill before his lecture the next day, he stops by a restored, old palace and meets a fledgling artist. She's never seen any of his films but knows he's famous. They talk and together, they go to her workshop to look at her paintings and have sushi and soju. More conversation follows, and drinks, and then an awkward get-together with friends where all sorts of secrets are revealed. All the while, they may or may not be falling for each other. Then, quite unexpectedly, it begins again, but now things appear somewhat different. 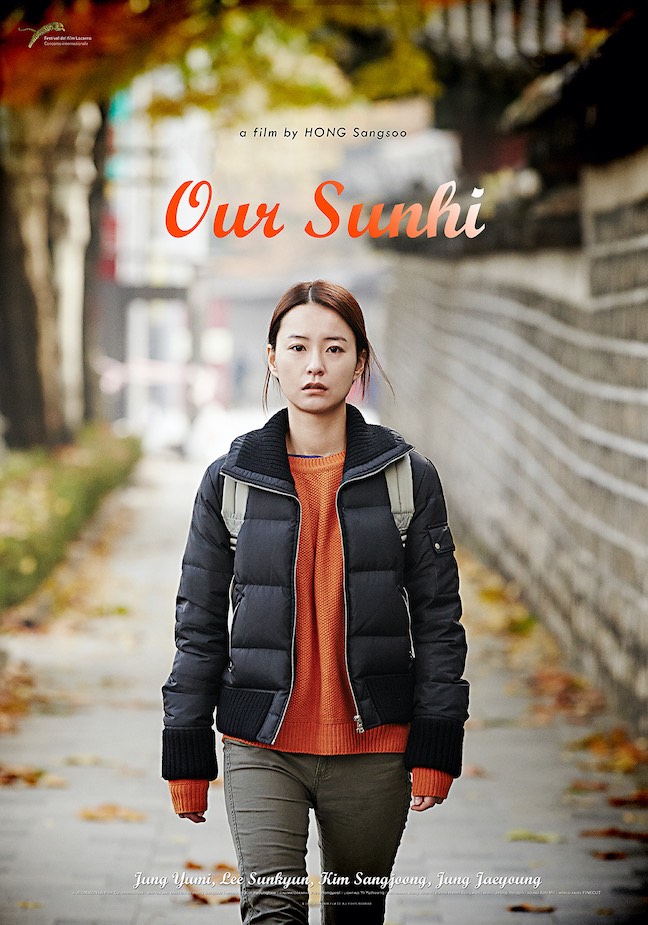 Synopsis: ​​A young woman returning to her old school to visit her professor also runs into her old boyfriend and her senior, each of whom has a past with her. 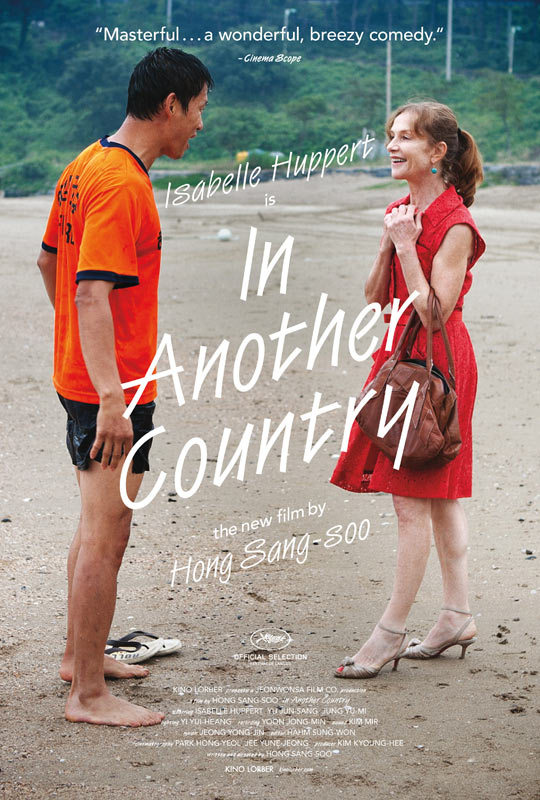 Synopsis: ​​A three-tiered story centered on a trio of French tourists visiting the same seaside resort.

To book these films, download the GMovies app or visit gmovies.ph. Next, select the movie you want to stream from the “Home” or “Stream Now” page. Then, tap the “Pay” button. You can choose your payment option on the “Payment” page. After your payment confirmation, you have the option to “Stream Now on Upstream” or watch later from the “My Shows” tab.

Filipinos may not get to enjoy movie magic in the cinema, but with GMovies and Upstream.ph, you can still enjoy the latest flicks at an affordable price.