Style Living Self Celebrity Geeky News and Views
In the Paper Shop Hello! Create with us
(From left) ABS-CBN, @celestinegonzaga's Instagram account

Toni Gonzaga will no longer be returning as one of the main hosts of the reality TV show Pinoy Big Brother (PBB).

Gonzaga, who has been hosting the show since 2005, said her goodbyes in an Instagram post on Wednesday, Feb. 9.

“It has been my greatest honor to host PBB for 16 years. From witnessing all my co-hosts transition from housemates to PBB hosts are just some of the best moments of my life sa Bahay ni Kuya,” Gonzaga wrote.

Gonzaga said it has been “been my privilege to greet you all with ‘Hello Philippines’ and ‘Hello World’ for the last 16 years,” saying that Gonzalez and the rest of the hosts will “continue the PBB legacy.”

“I will forever cherish the moments, big nights, and moments in my heart. Thank you Kuya for everything,” she added. 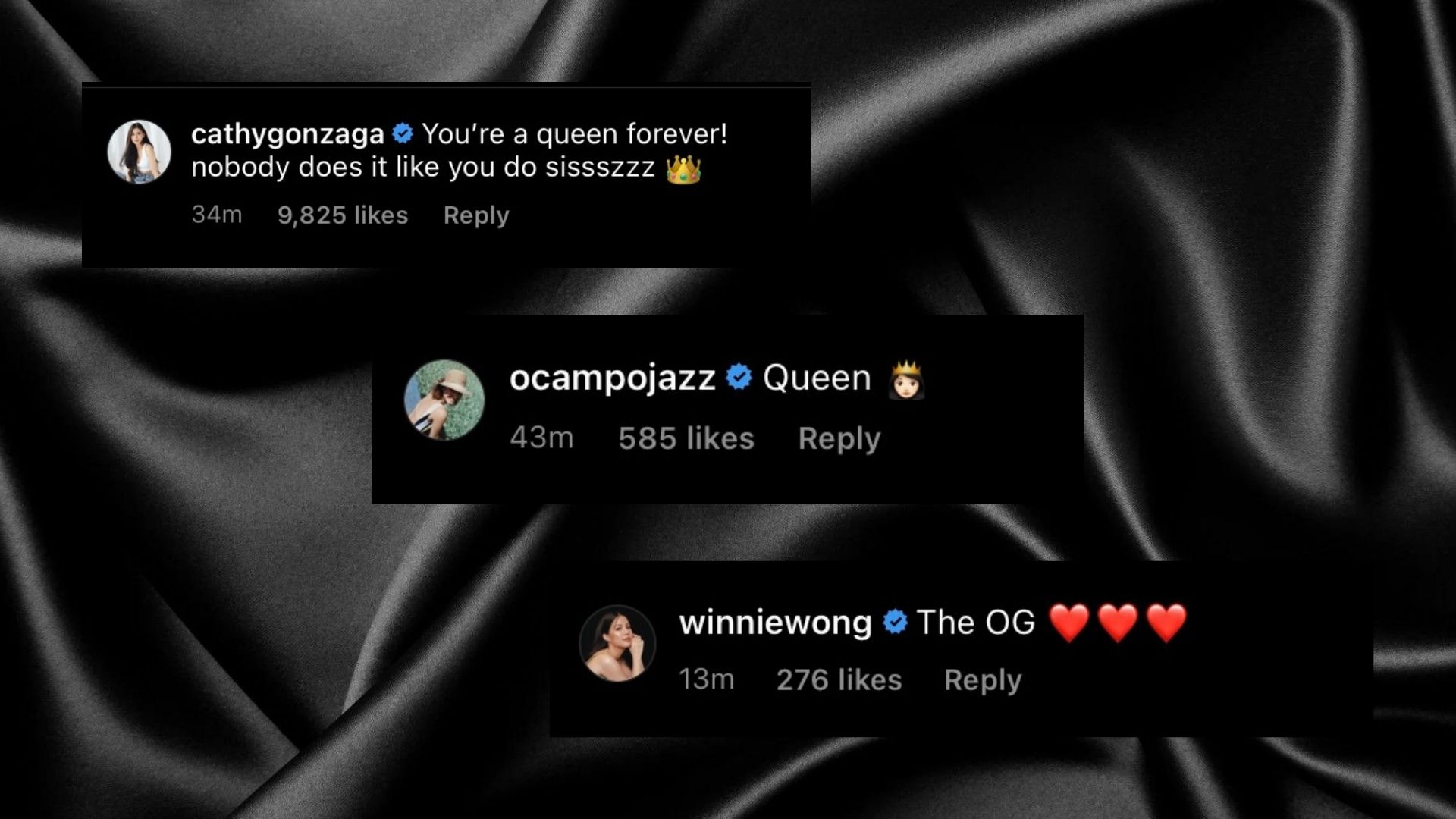 Gonzaga was the longest host of Pinoy Big Brother to date. PBB premiered in August 2005 with Gonzaga, Mariel Rodriguez, and Willie Revillame as the original hosts.