I met Rhett Eala decades ago when he was a high school student in Hong Kong. Well, I didn’t exactly meet him then — yet.

A cancelled flight from HK to Manila made me call up my artist friend Impy Pilapil, who was a frequent “boarder” in a flat owned by our brilliant UP college friend-turned-HK expat. So I became a HK boarder, too, for a night of bonding. And stories.

Impy mentioned to me that her friend, artist Baby Eala, who lived in HK that time, had a talented son named Rhett whom she would later send to Italy to study art and fashion.

Rhett worked with Rustan’s and other fashion stores, then became independent. And through those years, Rhett unconsciously became a trendsetter in Manila.

First, Rhett introduced the chiffon poncho. And every woman in Manila was wearing it.

Then he put the Philippine flag on T-shirts. It was a big hit. Every patriotic Pinoy owned one. It was the favorite must-buy of balikbayans.

Who can forget how Rhett hand-painted fabrics for dresses and gowns? And how ladies loved to swing in his fringe designs! Don’t forget that he was a fave choice of beauty queens, too. He made about 10 gowns for Miss Universe pageant winners.

When Rhett made those blouses of chintz fabrics with his signature lace at the waist, soon every fashionable woman had one.

And the design was cloned by many fashion manufacturers.

Rhett’s bomber jackets were also a hit. And during the pandemic, his facemasks using fabrics with hip designs continue to be popular. It’s not surprising that Rhett has the eye for fabrics with character. After all, he took textile design during his three-year stay in Florence as a student at Accademia Italiana.

Yes, I have been quietly following Rhett since his high school years.

And now, I notice that he has come out with his own version of the Barong Tagalog. Here’s how parts of our (texted) conversation went:

Q: What’s your concept of how a barong should be?

RHETT: Well, it’s part of our national identity. When you wear a barong, it means you’re proud to be a Filipino. But I think it should be comfortable and must not be worn like a costume. I’d like to be able to wear it while shopping in Shibuya or drinking in a London pub.

Cuba has its guayabera, Indonesia its batik shirt, China its frog-buttoned tops for men, which are now mainstream fashion. The Philippine barong has yet to be a casual outfit of everyone. It usually comes into focus in its floral-embroidered glory during APEC and ASEAN meetings. It’s usually worn by public officials, government employees, as well as bodyguards and security guards. Well and good, but how about the ordinary Pinoy who wants to wear it comfortably, not as a uniform?

I think the barong has gone through a lot these past five years. It’s been reinterpreted like a bomber or a casual dress in linen for women. It’s not confined to a uniform anymore. Designers have taken inspiration with the barong.

How do you make the barong both a patriotic choice as well as a style choice?

Now we’re doing barong shirts in cotton and linen with hand embroidery — in very easy silhouettes and some in very androgynous shapes. I really wanted this collection to be more fluid and approachable. 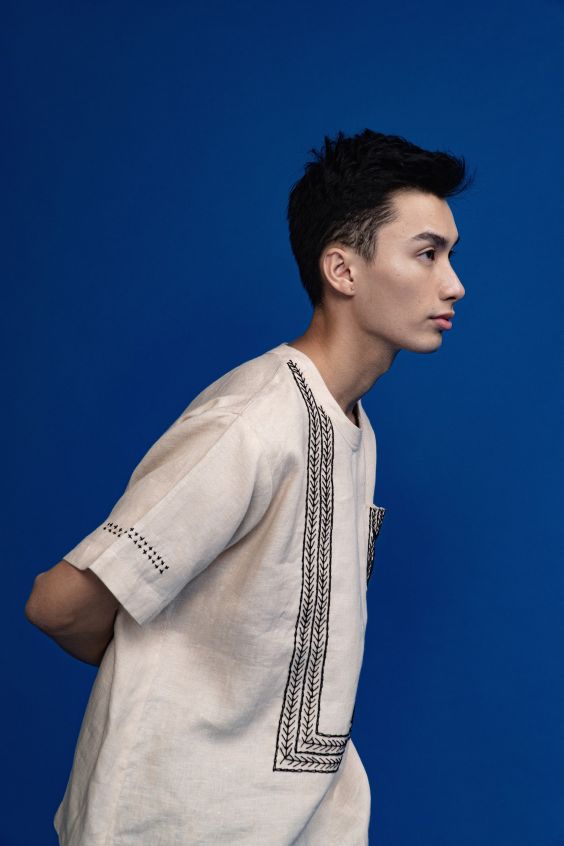 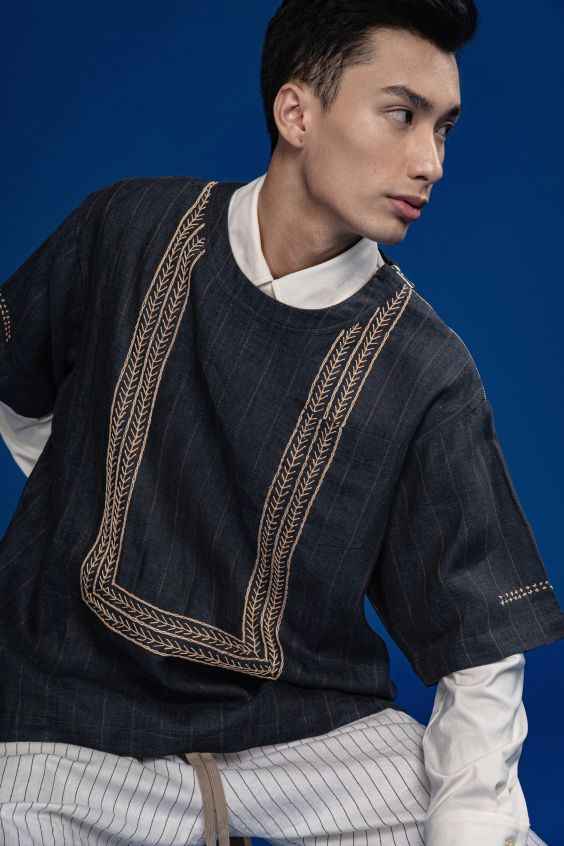 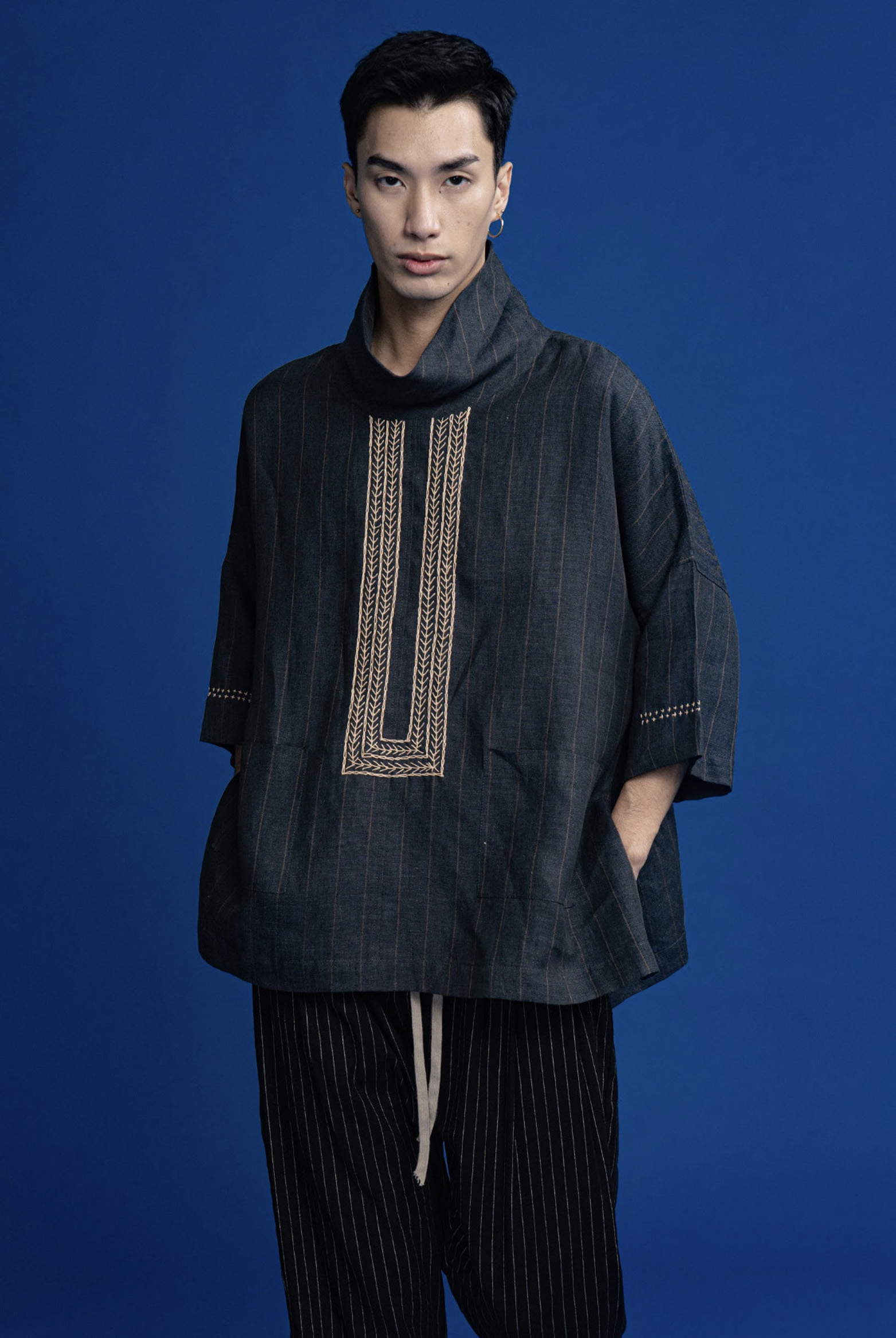 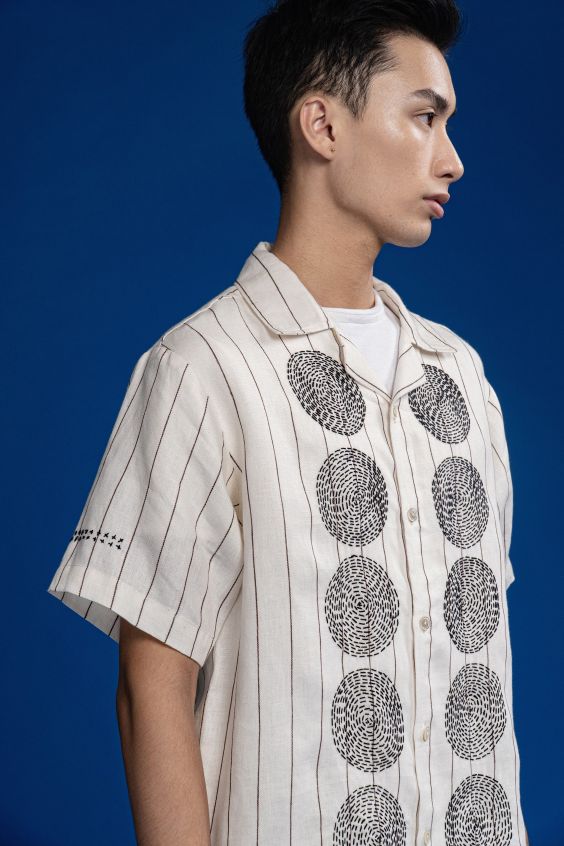 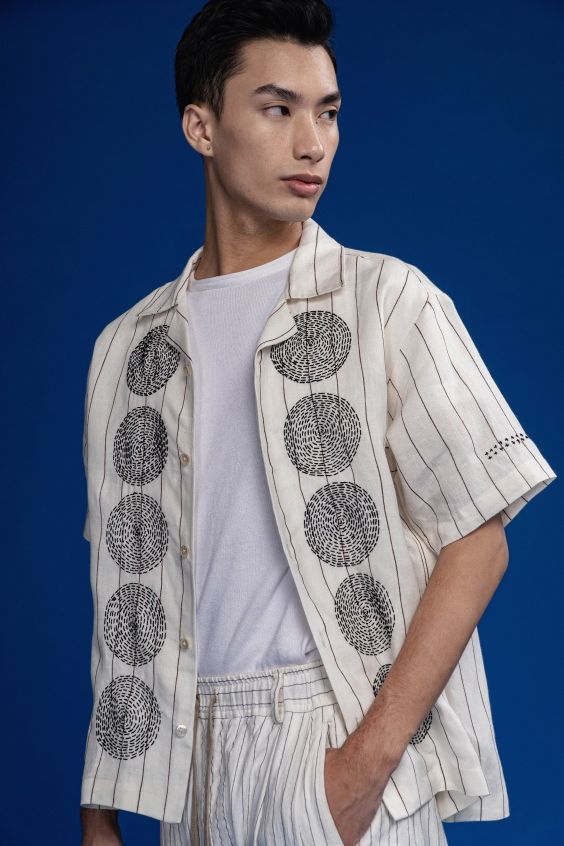 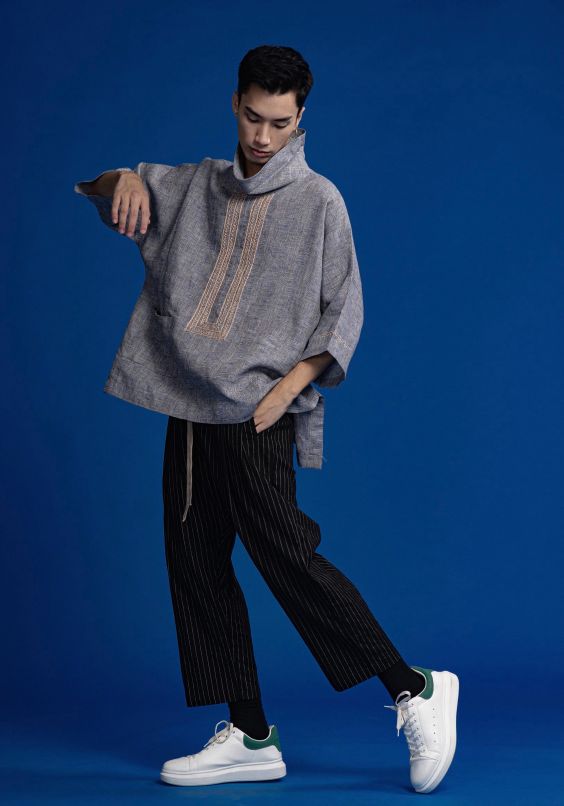 Rhett’s barongs will be featured in the Katutubo X Bench early Christmas shopping pop-up event from Nov. 4 to 6 at Bench Tower at the BGC along with the works local designers and artisans like Rajo Laurel, JC Buendia, Randy Ortiz, Mandy dela Rama, Gavin Ruffy, Zarah Juan and Amarie.

What will Rhett Eala’s next trendsetting fashion creations be? Maybe he himself doesn’t know yet. He responds to inspirations and the needs of the times.

Rhett Eala is not the type to be predictable. He is always a work in progress.

This Gucci x adidas umbrella is worth $1,290—but you can't use it under the rain