Style Living Self Celebrity Geeky News and Views
In the Paper Shop Hello! Create with us
Menahem Kahana/AFP

80 candidates compete at the 70th Miss Universe in the much-awaited evening gown preliminaries.

The pageant, held in Eilat, Israel, saw candidates in mesmerizing gowns highlighted by the grace and elegance of queens vying for the Miss Universe crown.

Chantel O’Brian of the Bahamas received the Spirit of Carnival Award, while Antonia Figueroa of Chile won the Impact Wave Award.

From the preliminary competition, 16 semifinalist will be selected for the pageant, which will be announced during the finals on Dec. 12 (Dec. 13, Monday, Philippine time). 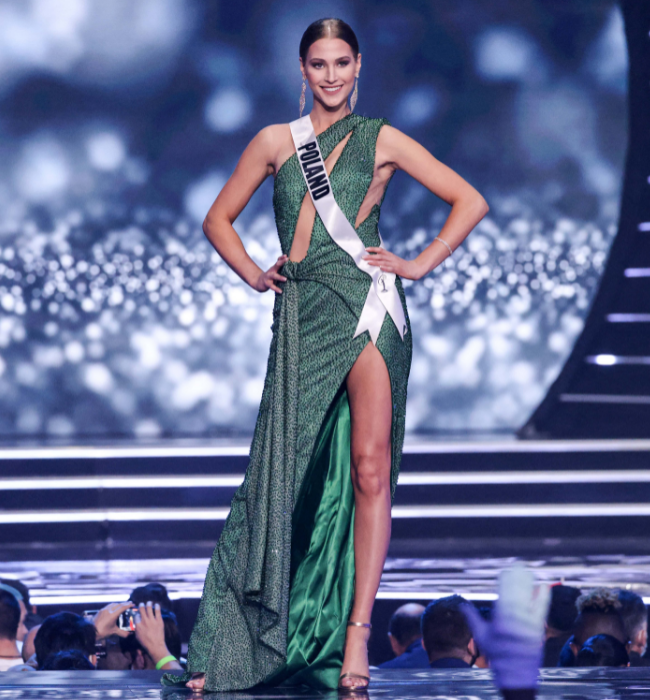 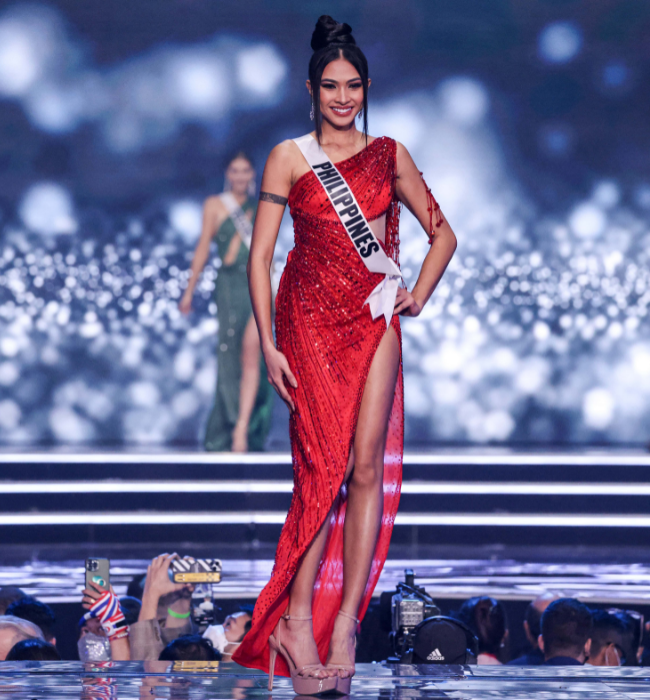 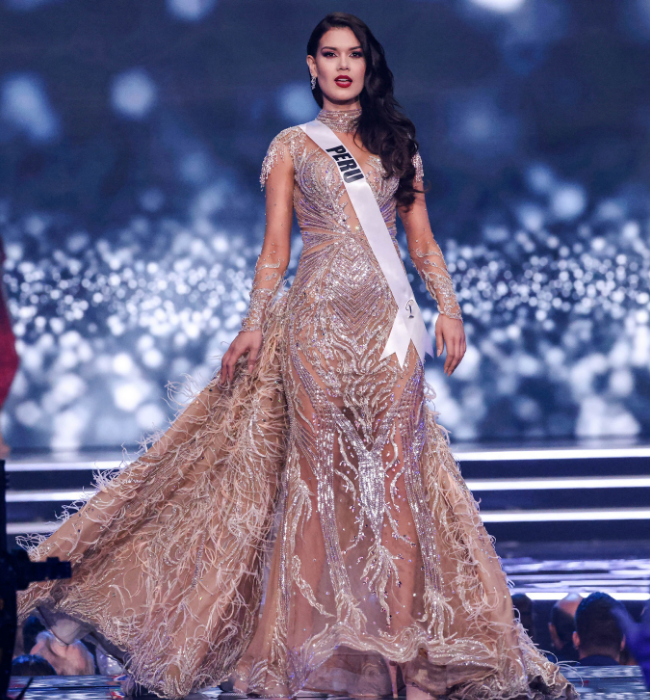 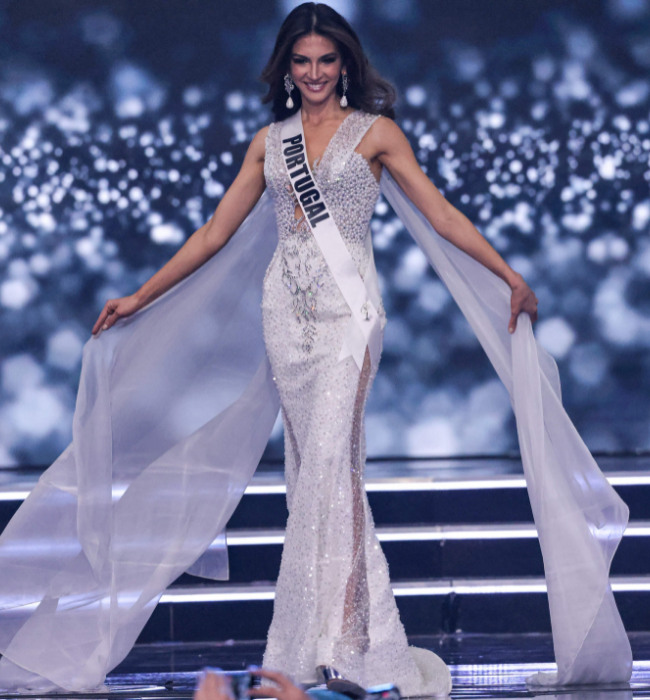 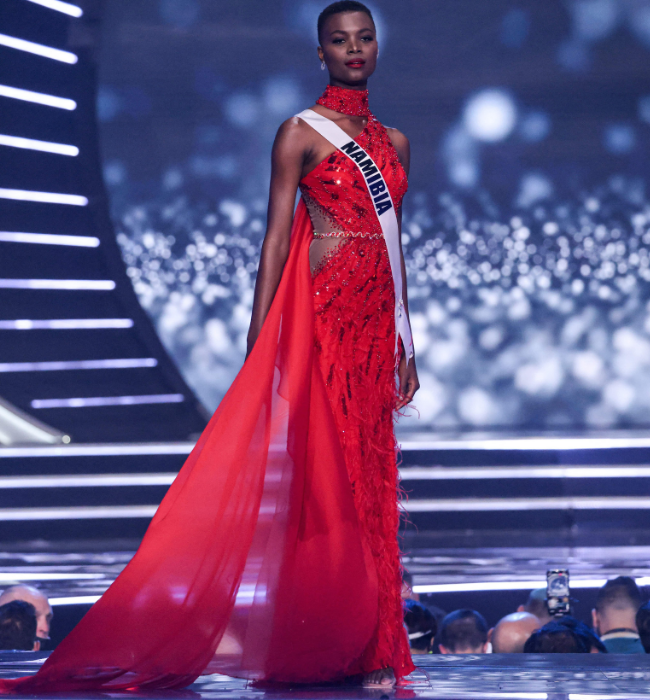 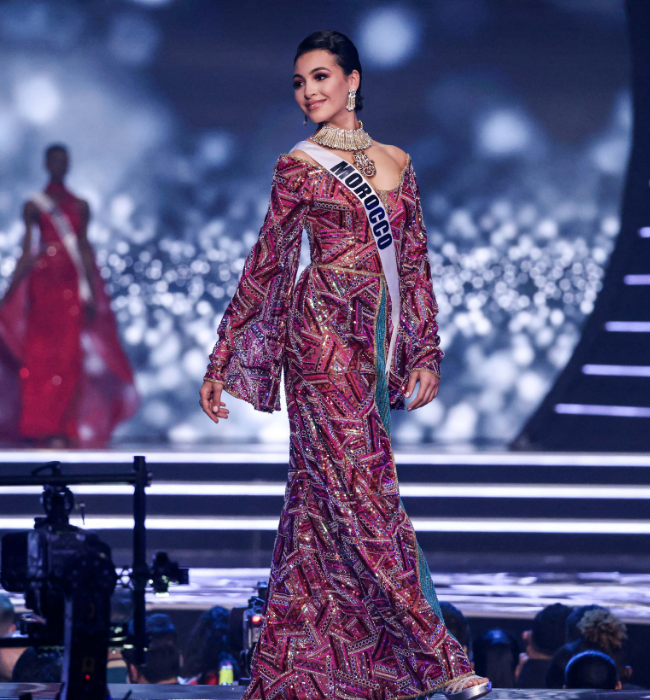 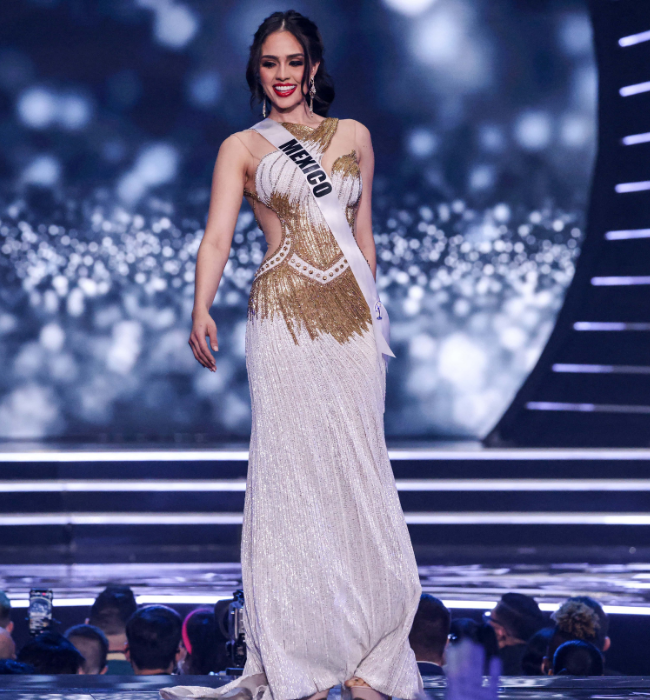 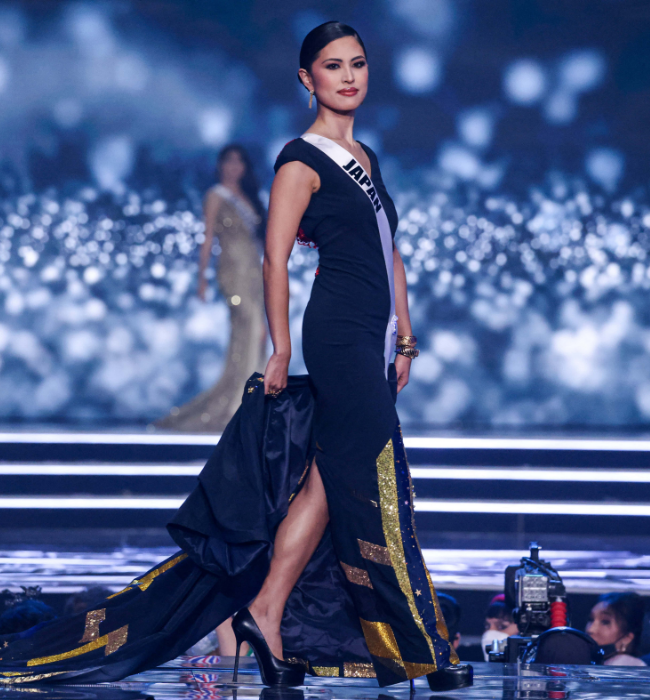 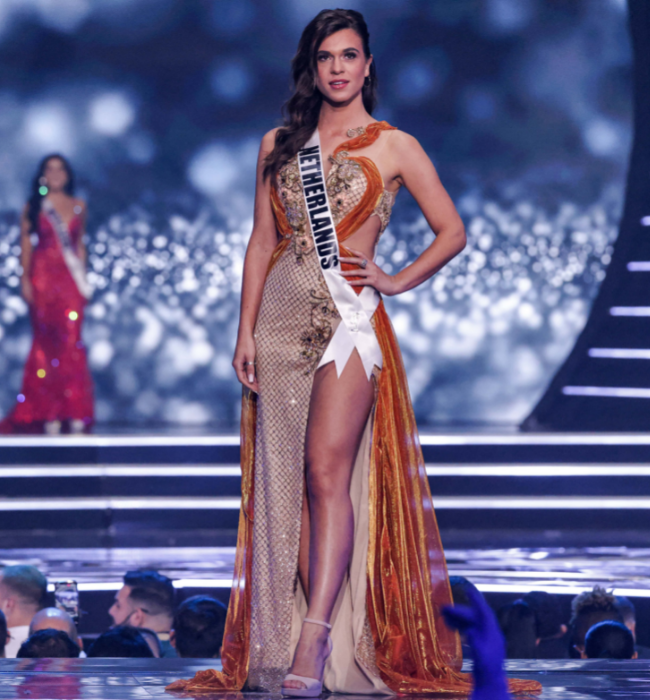 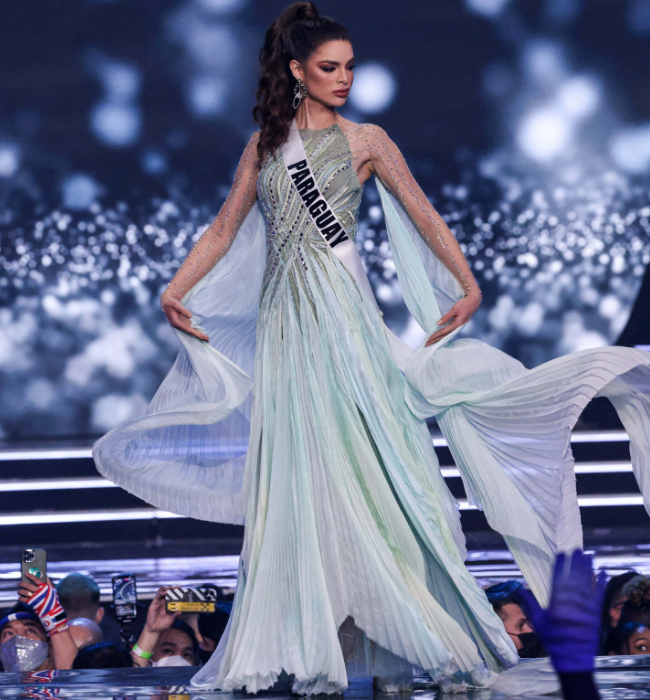