KZ Tandingan surprised her fellow Filipinos when Disney Philippines announced that she will be singing its first Filipino song, Gabay, for its upcoming animated film, Raya and the Last Dragon. But it wasn't just because of that news that Tandingan made noise, her promo photos were just WOW.

Tandingan, with the help from her stylist, looked so ethereal in her all-teal ensemble—a sleeveless turtleneck top, wide-leg trousers, and a sheer robe—which was custom-made by Lightshinewhite. While her outfit already made a statement, her long, ball-chained hair and glam eye makeup that emphasized her beautiful eyes earned her more praises.

Tandingan's glam team, stylist Myrrh Lao To, makeup artist Mac Igarta, and hairstylist Mark Familiara, is responsible for keeping looking fab year after year. And because we just couldn't get enough of her style (as always), PhilSTAR L!fe talked to Lao To and Igarta to tell us more about Tandingan's look.

How did you first react after finding out about KZ’s involvement with Disney’s Raya and the Last Dragon? How long have you known about it?

Myrrh Lao To: It is my third time working with Disney and Disney Philippines, but this one is extra special because it’s a music video featuring a Filipino song, a first in our history, and also because it’s KZ, one of my OG muses who I deeply truly admire as an artist. Raya is a Disney character   feel that is a perfect match with who KZ is. I instantly felt excited and confident knowing that I’ll be working with Disney Philippines.

Mac Igarta: I only found out about the project around 2nd week of January 'cause we needed to shoot the music video right away. I was excited, overwhelmed, and speechless! At the same time, I am so proud of KZ 'coz I know that she’ll make history. And just the thought that I'm part of this blows my mind!

What was your vision/inspiration for KZ’s look?

Myrrh: I was briefed about KZ’s look that it should be something she would be confident performing in while considering a color palette that’s evident in the film. I immediately thought of fighting warrior dragon princess performer queen. So, hints of free flowing movement (the sheer robe) and silhouettes KZ is known for (elongating high-waist wide leg trousers) which got updated with football-padded shoulders.

Mac: I am so thankful that Disney Philippines has a clear vision of KZ’s look for the MV. It made everything easy. Earth tone colors, rhinestones and dewy skin are the key points of the make up look. We wanted her make up to be soft and kinda balance the bubble pony hairstyle and layered clothes.

How did the glam team put together her look?

Myrrh: Mac, Mark, and I would always talk amongst ourselves whenever we have a project with KZ. For this shoot, we agreed to contribute a certain level of artistry that’s balanced and well thought of. Mac’s elevated makeup on KZ gave that extra (literal) sparkle that every Disney fan knows of. Mark did an amazing job turning KZ’s hair (she’s sporting a mullet!) into this XL ballchain ‘do that just left us amazed!

Myrrh, since KZ’s style is more unique and off-beat, but effortless, how did you balance it for the theme?

Myrrh: The good thing about KZ is she looks good in whatever look we put her in—her being able to breathe uniqueness to each garment is a gift of hers that has been giving me and her glam team the best time. But for this particular shoot, I also considered Raya’s fearlessness and Sisu’s (the dragon) playfulness and incorporated them with KZ’s fun off-cam personality and fierce attitude when on stage. 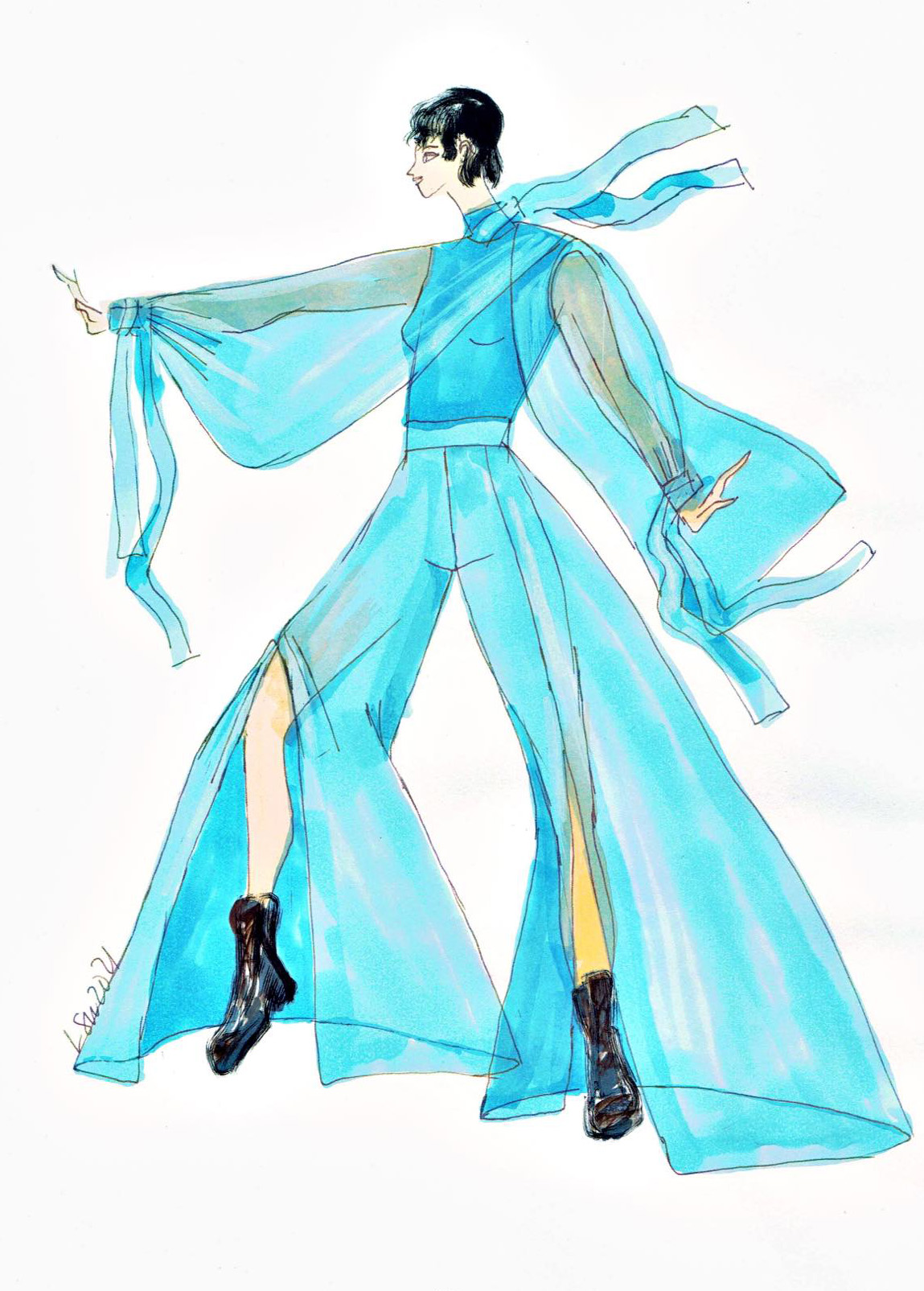 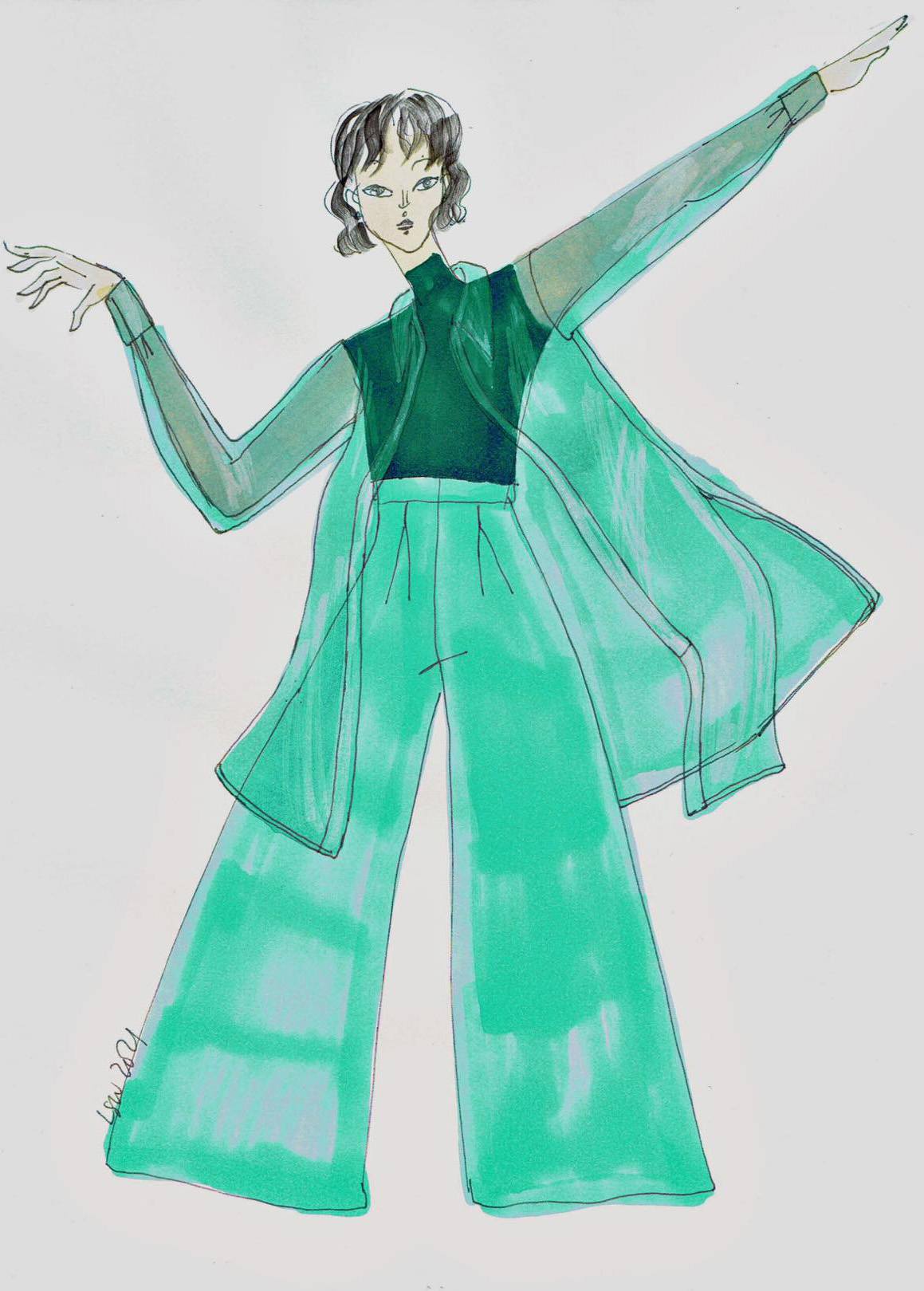 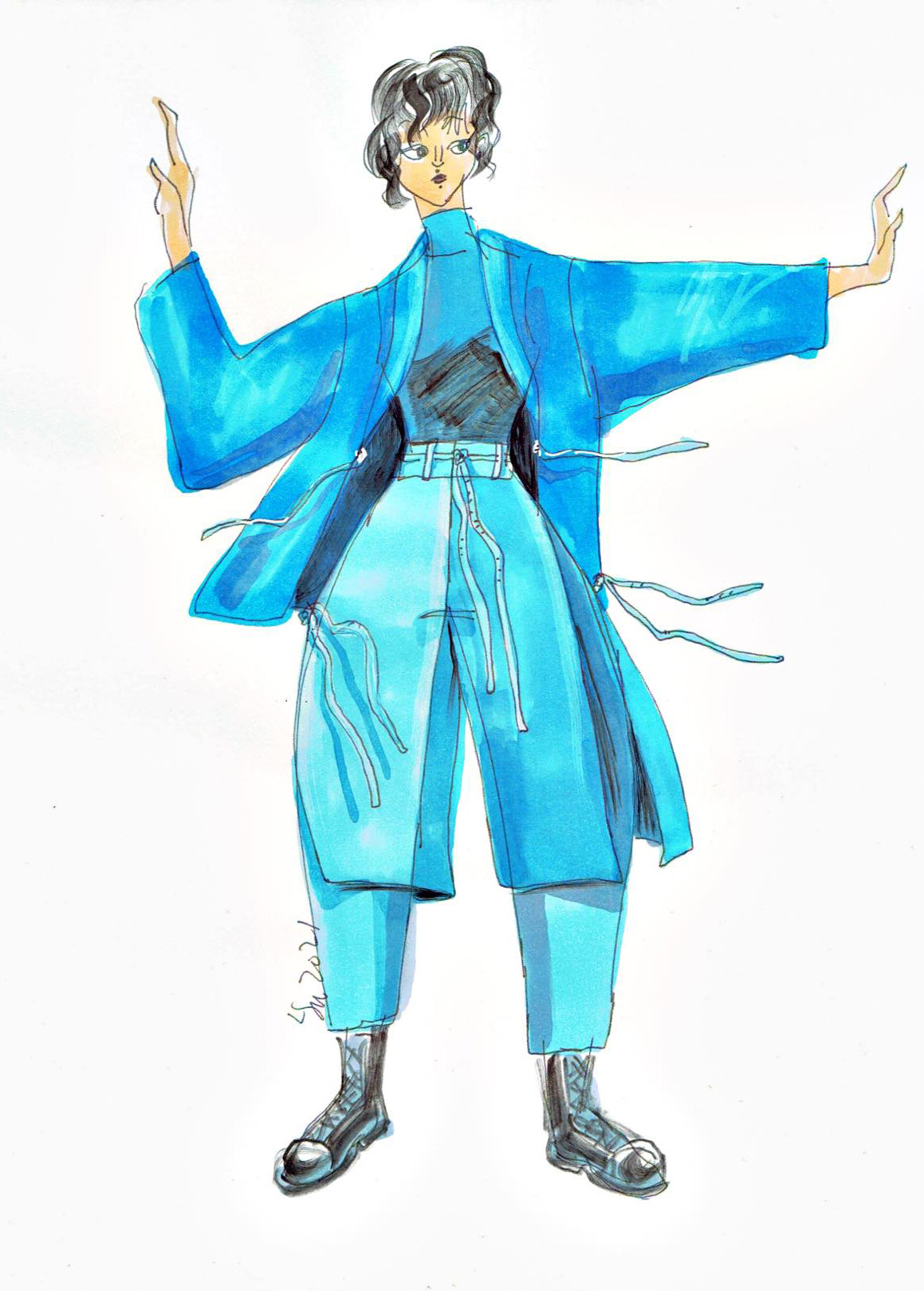 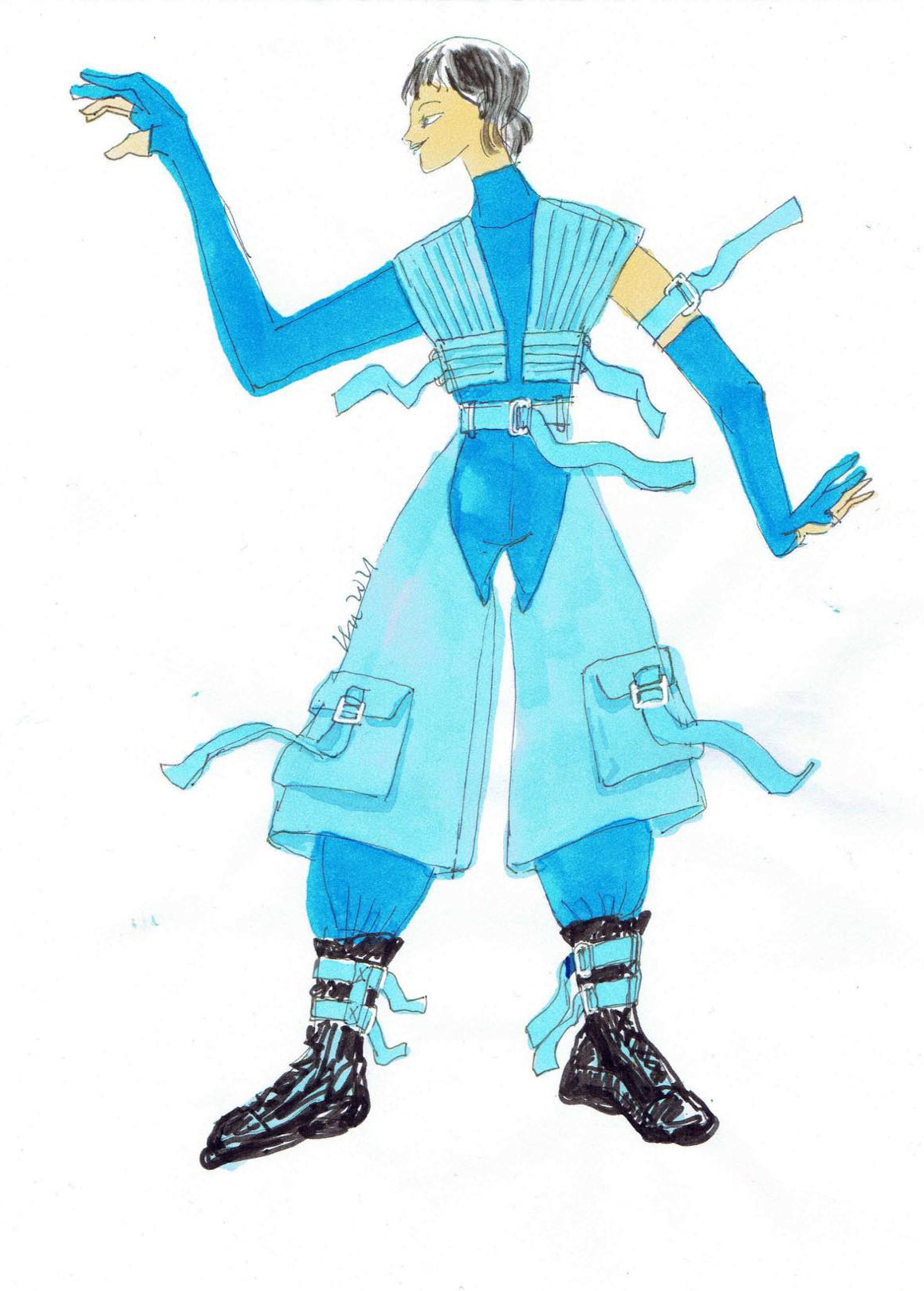 How long did the designer, Lightshinewhite, work on this look?

Myrrh: It took us a week for studies and another week for execution as these were submitted to Disney for approval. The original four designs were edited down to this particular look which is actually a mix of all the design inputs LSW and I had from then original four looks.

Mac, how did you visualize the theme through makeup?

Mac: KZ has beautiful eyes and that’s always the focal point of her makeup look (aside from her brows). I asked Disney Philippines their lighting for the music video and that automatically gave me the idea that rhinestones (strategically placed around her eyes) and dewy skin would play with the lights and matte brown eyeshadow and monochromatic lips and blush will highlight the rhinestones.

What are some beauty products that you used? What did you use for the rhinestones?

Photos courtesy of Myrrh Lao To and Mac Igarta

WATCH: Bella Hadid gets dress spray-painted on her body at the Coperni show in Paris