Netflix's Hometown Cha-Cha-Cha is down to their last two episodes, and we just can't accept it! This K-drama has been nothing but a happy, feel-good series that has kept viewers hooked.

Sure, we're smitten with the love story between the "dimple couple" Chief Hong (Kim Seon-ho) and Yoon Hye-jin (Shin Min Ah), but it was Doctor Hye-jin's wardrobe and bag collection that kept fashionistas glued to the screen.

Throughout the series, the ambitious dentist is seen carrying some of the most lust-worthy (and expensive) bags—including ones from designer brands like Hermès, Miu Miu, Loewe, and Bottega Veneta, and Korean fashion brand Curonne. We noticed that she's a big fan of neutrals and crossbody bags, which we totally get why—it's very versatile and convenient!

Check out our gallery to see the bags we've spotted sajangnim tote around in the series. 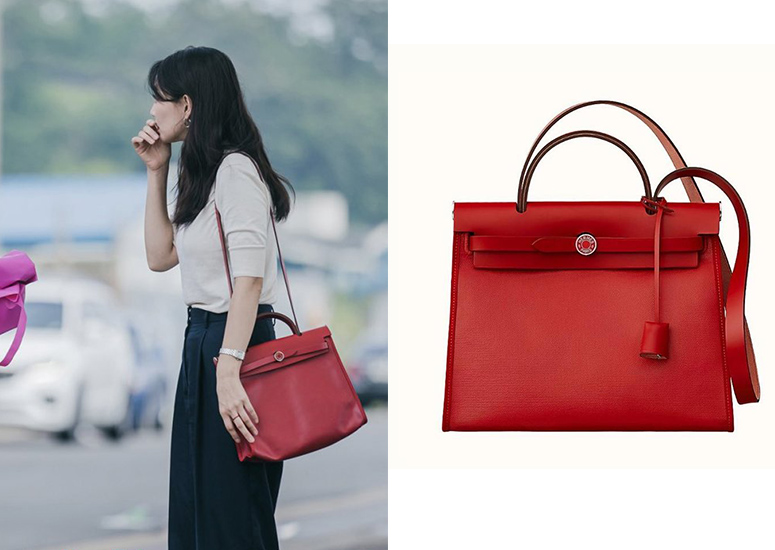 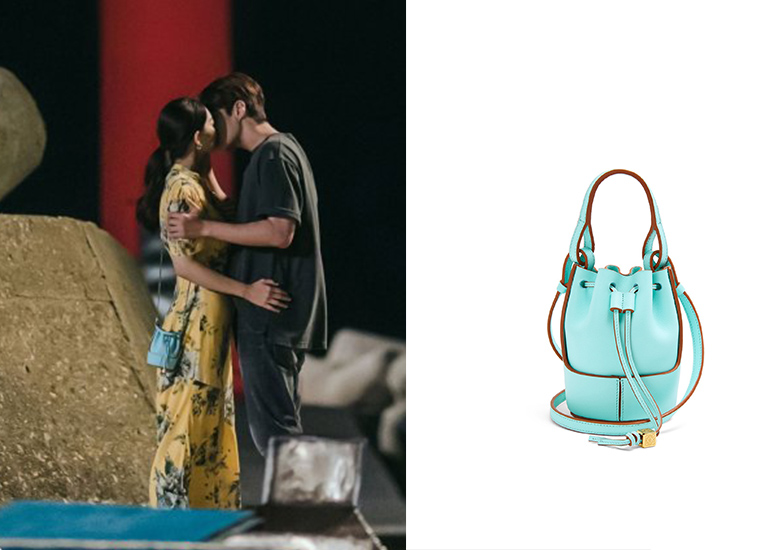 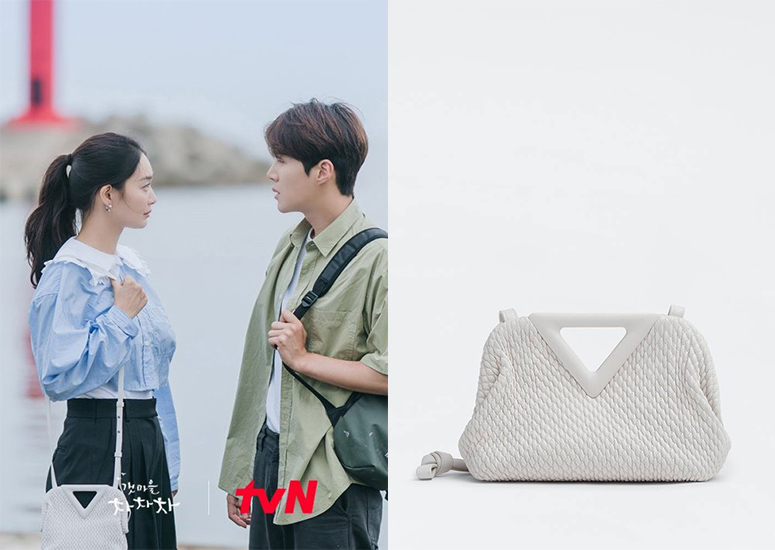 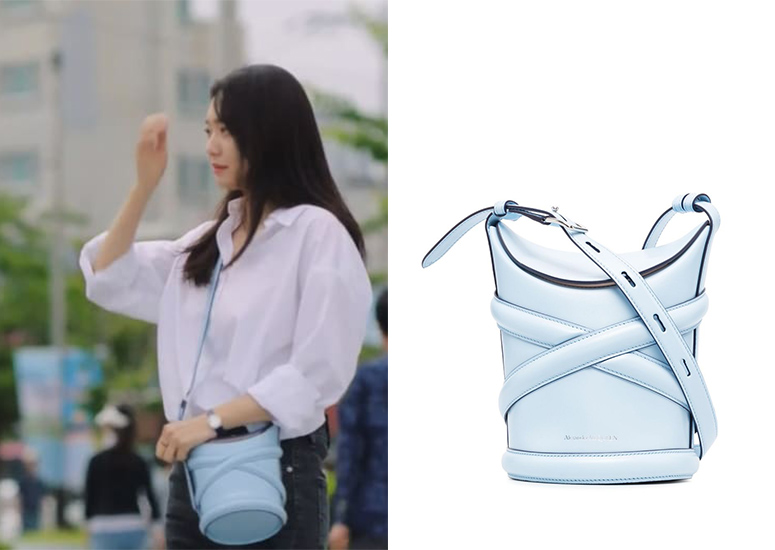 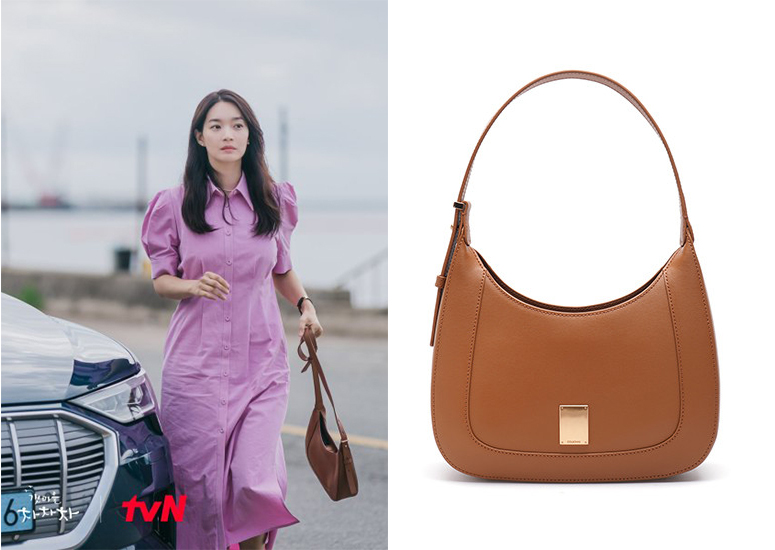 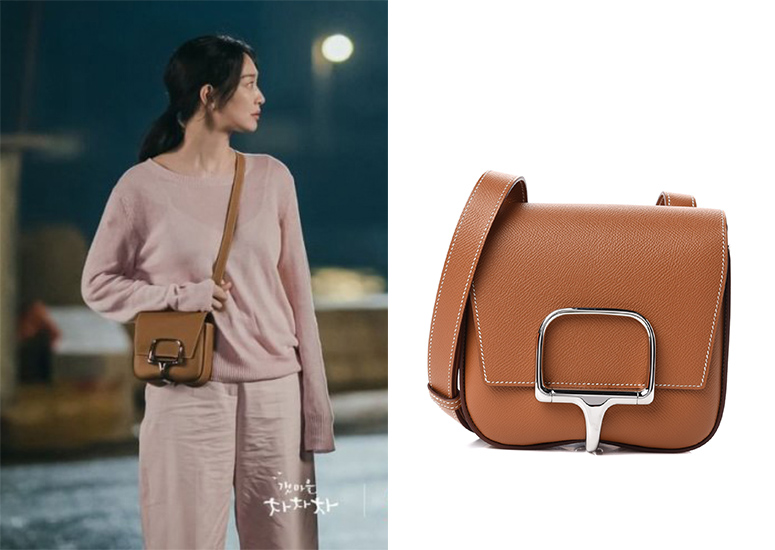 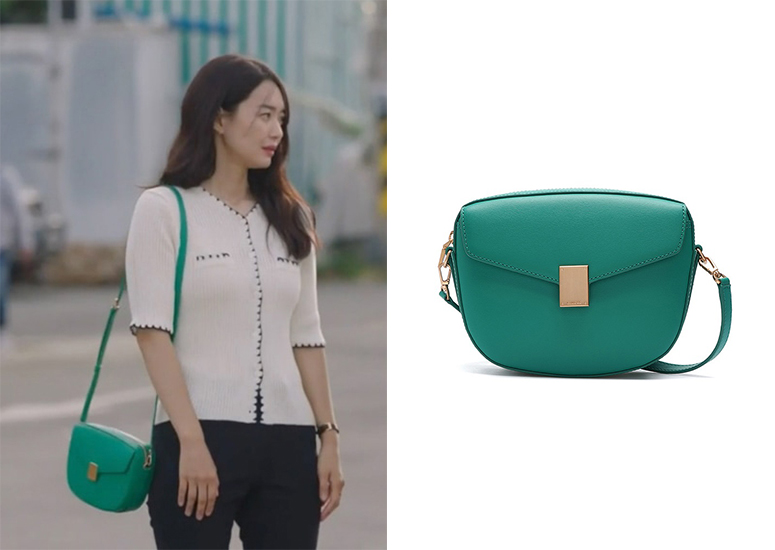 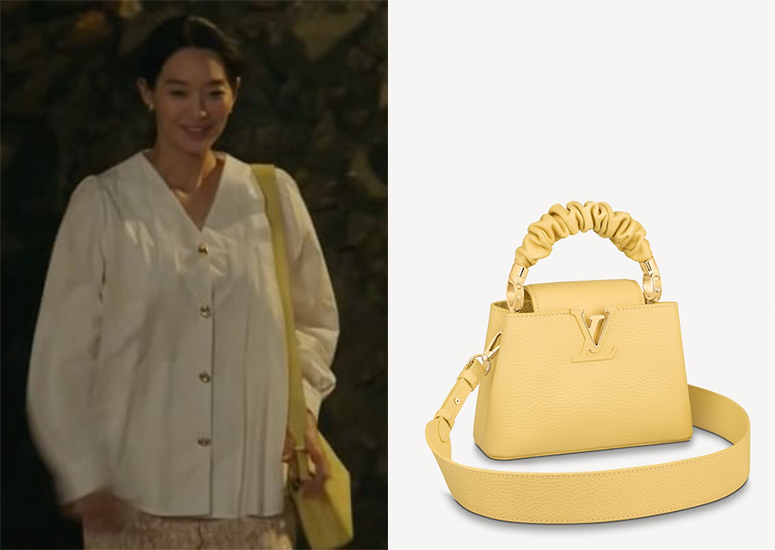 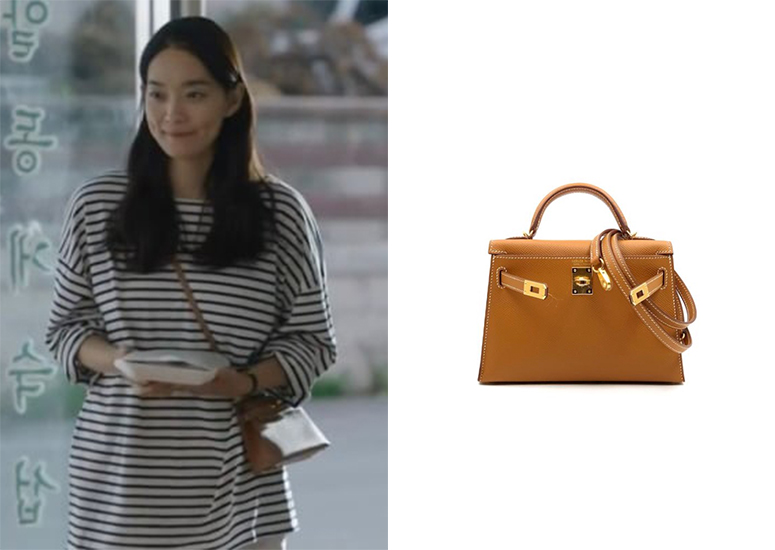 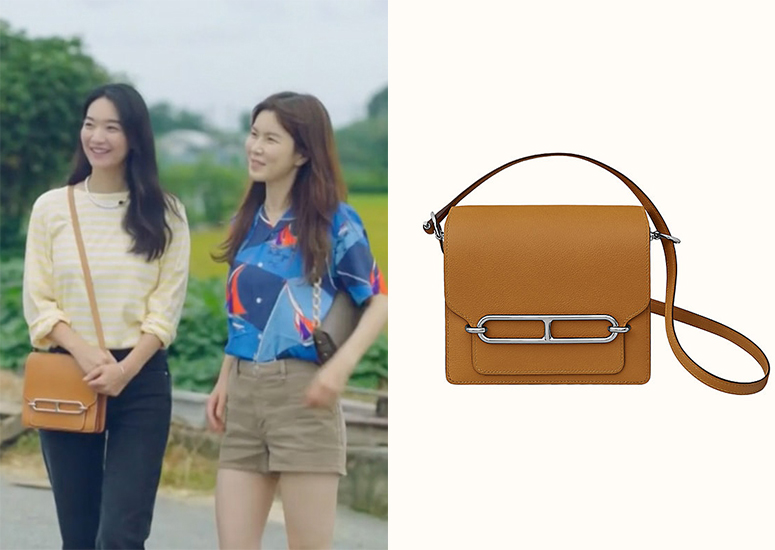 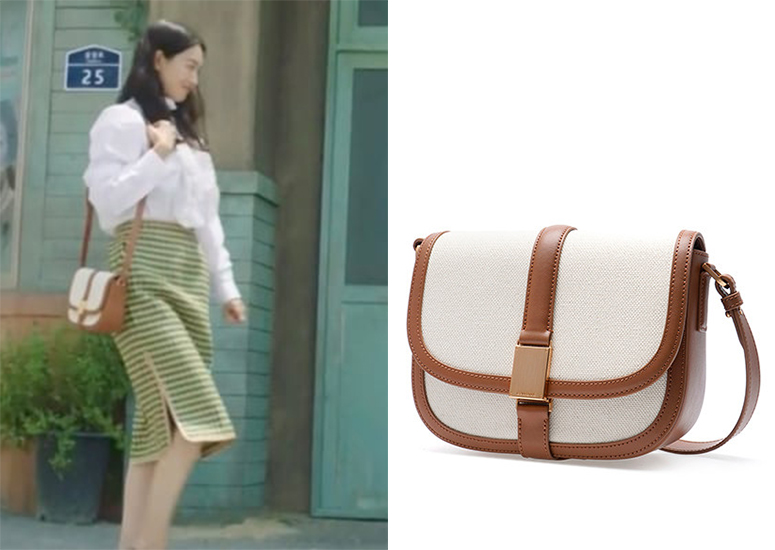 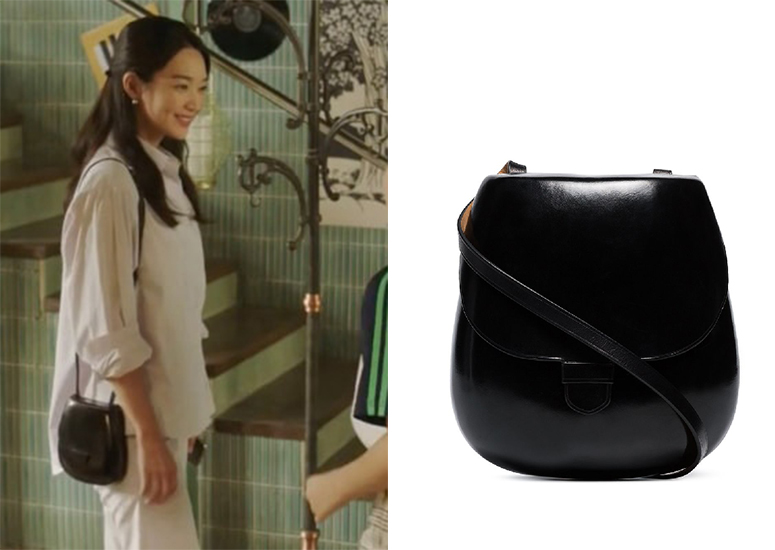 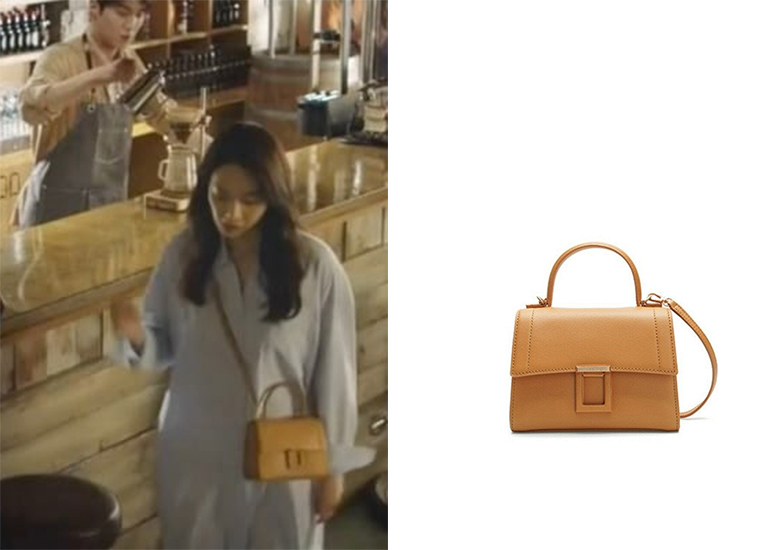 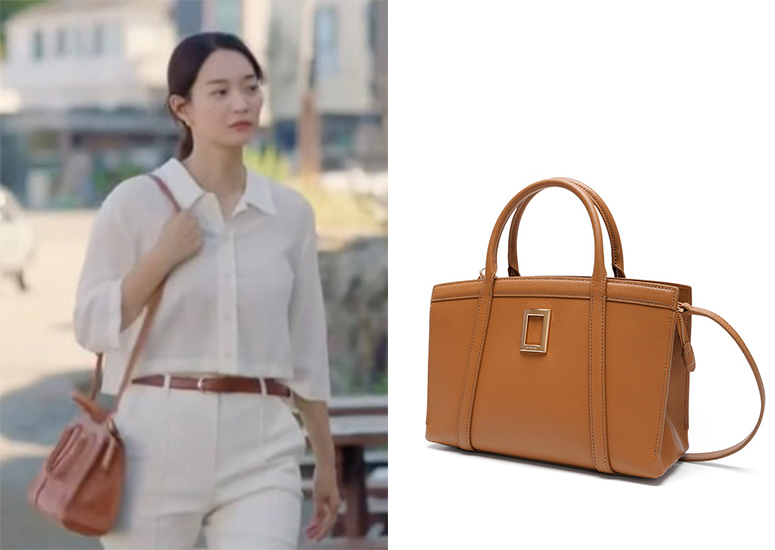 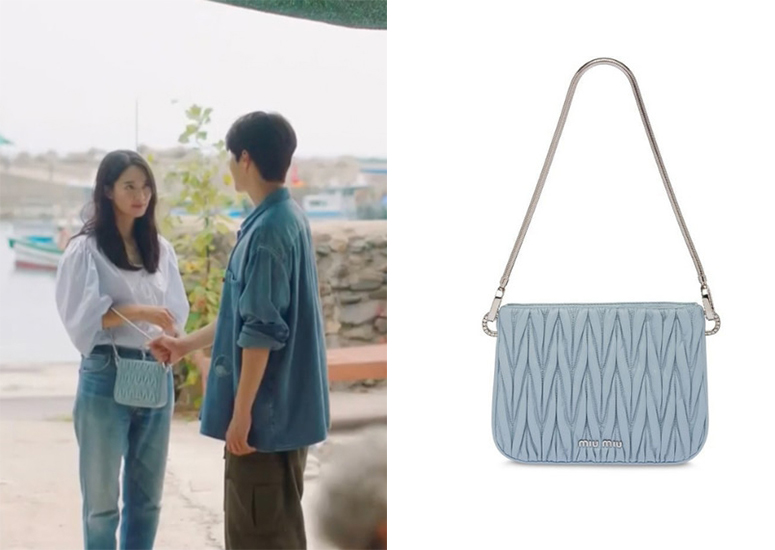