At the recent Ternocon 3 workshop, Dennis Lustico, one of this season’s mentors, gave a lecture on Couture Techniques, bringing pieces from his atelier to demonstrate how these time-honored skills are crucial in the creation of haute couture.

One of his most beautiful ensembles that mesmerized everyone was one with an ostrich-feather skirt in the palest blue matched by a tailored organza top that made the feathers even more alluring as they fluttered about with the wind.

One can understand how plumes capture the imagination just by going back to their source. Tethered to the ground, man could only be so fascinated by the birds around him that could spread their wings and take flight. And even when they were on terra firma, the colors and patterns of their feathers were simply beguiling.

It’s no surprise that they were used for ornamentation as early as the time of the Neanderthals, as discovered in a cave near Verona where they found fragments from 22 bird species and signs of the intentional removal of large feathers. Ancient Egyptians wore ostrich feathers on their hair as a symbol of Ma’at, the goddess of truth and balance who was depicted with wings and a single feather on her head.

Embellishing was always a sign of status and the more unusual or rare, the higher the societal rank for the wearer. This was true for Native Americans, who wore war bonnets that marked accomplishments with style as well as spiritual significance. In the Philippines, among the Ifugaos, special occasions and religious rituals were also marked by wearing a headdress with a bulul rice god carving and a profusion of cock feathers.

In Europe, feathers became fashion trends in the Middle Ages and the Renaissance as an indicator of social importance. In the 16th century, knights brought them back from the crusades and wore them as panaches on their heads. Ferdinand Magellan may have died in the Philippines in 1521 but his last surviving ship made it back to Spain to bring the highly prized bird of paradise feathers from New Guinea.

A passion for exotic feathers had taken hold as men in trading centers wore them on their hats — a sign of expanding trade and imperial conquests, providing a whiff of fantasy as it spoke of a connection to a world far beyond their shores. Henry VIII’s portraits have him wearing a feathered beret and even the German accountant Matthäus Schwarz wore a headdress of 32 ostrich feathers that was 18 inches high and three feet wide just to meet Ferdinand of Austria, brother of the Holy Roman Emperor, Charles V. The effort paid off since Ferdinand made him an aristocrat.

The environmental impact of feathered fashions has since then been watched closely with the use of naturally molted feathers and the farming of birds.

Feathers became so popular that a new profession was born: the plumassier. By the time of Louis XIV in the 17th century, it was a full-blown craze exemplified by the monarch’s plumed hats. The Sun King’s lavish fashion tastes helped establish Paris as the fashion capital. By Marie Antoinette’s ascendancy, feathers were de rigueur for aristocrats but of course, she used it to excess, making them reach three feet high to adorn her elaborate hairstyle. Although she was sent to the guillotine wearing a plain cap during the French Revolution, the passion for feathers did not die with her.

By the middle of the 19th century, feather-adorned hats and muffs became must-have accessories. The demand for feathers was at such an all-time high that in 1886, the ornithologist Frank Chapman counted feathers or even whole birds adorning 542 out of 700 hats that he observed among ladies in New York City.

The decimation of the bird population was so alarming that protection laws were enacted in the early 1900s. Queen Alexandra joined the crusade by getting rid of all her feathered hats in 1906. If fashion caused the near extinction of endangered bird species, it also restored their populations when the short hairstyle of the 1920s made it impossible to support the lavish feathered hats of yore. They appeared as boas, however, worn by flappers of the Jazz Age as well as showgirls and performers like Josephine Baker. Although feathers reappeared on hats in the ‘30s to the ‘50s, by the ‘60s few women wore hats regularly.

The environmental impact of feathered fashions has since then been watched closely with the use of naturally molted feathers and the farming of birds. Plumed trends regained popularity in the ‘70s and ‘80s with performers like Elton John and Cher using their theatricality to herald the disco era. In the ‘80s and ‘90s till the 2000s they added drama and exoticism to designer collections, accenting a look with a single plume or going all-out with feathered dresses and coats that have since never gone away and it is still a big trend in the recent couture shows in Paris. 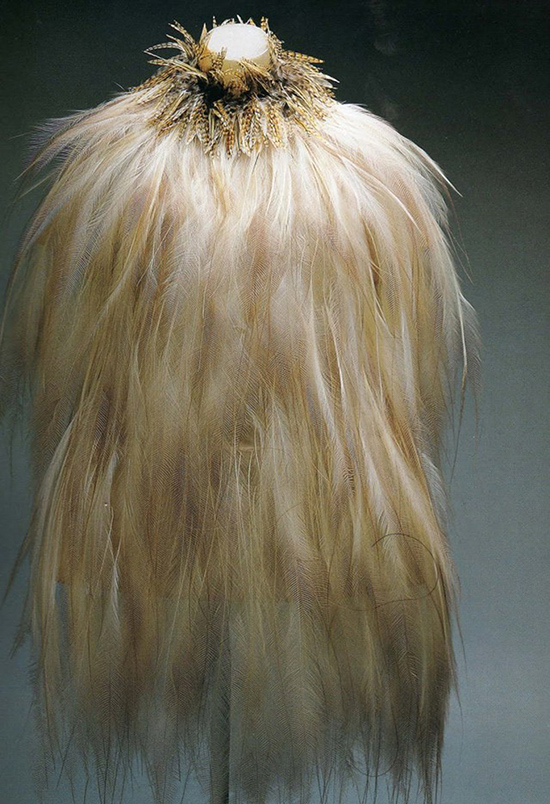 A 1969 Yves Saint Laurent couture dress made of bird of paradise feathers. (metmuseum.org) 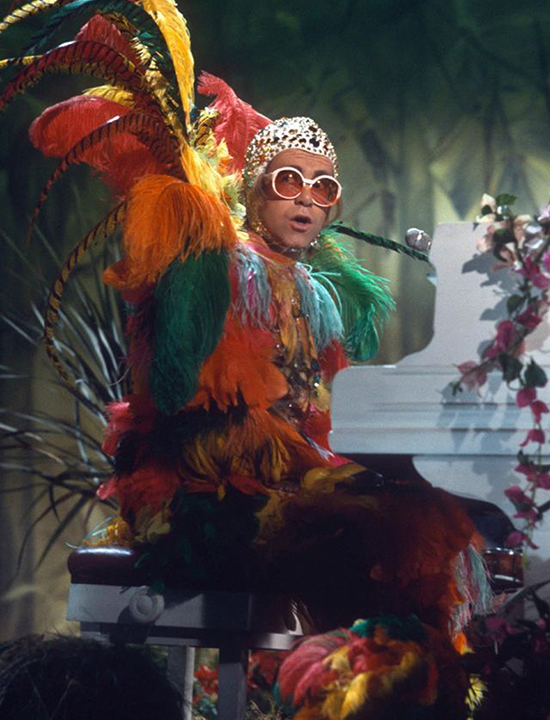 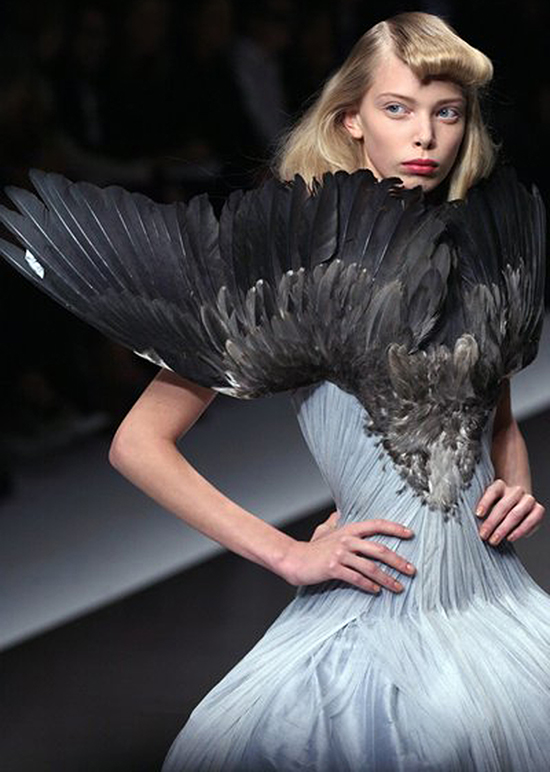 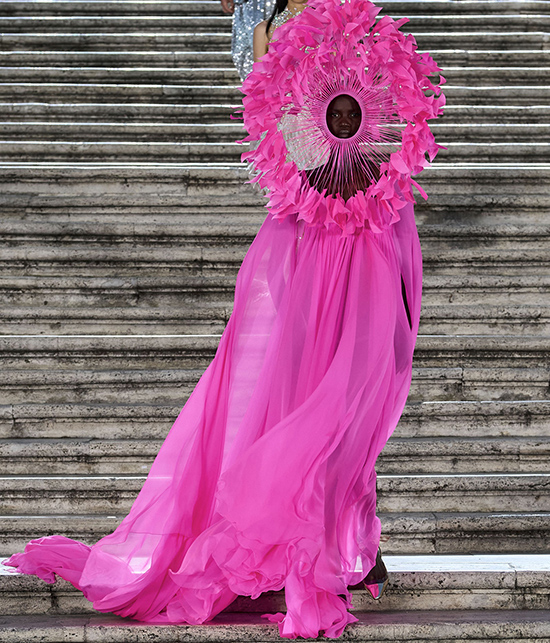 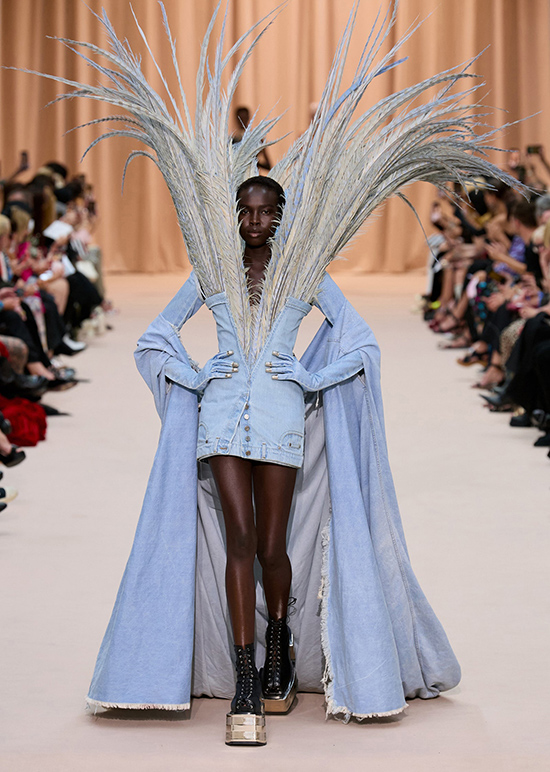 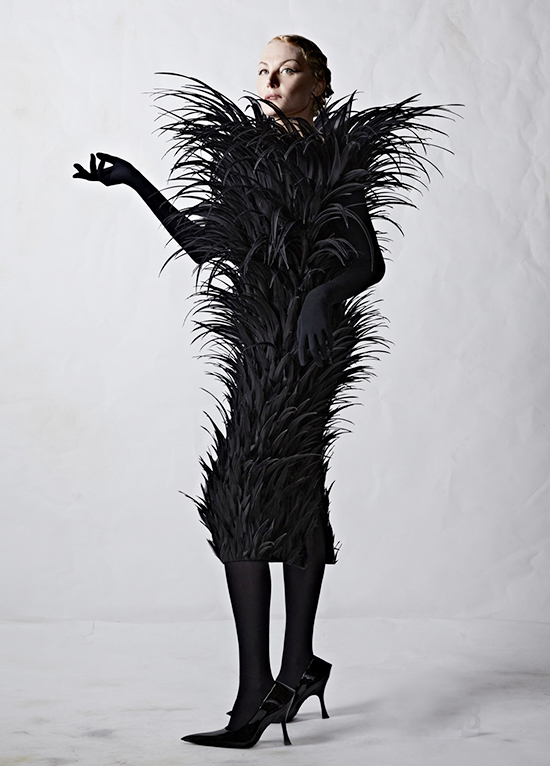 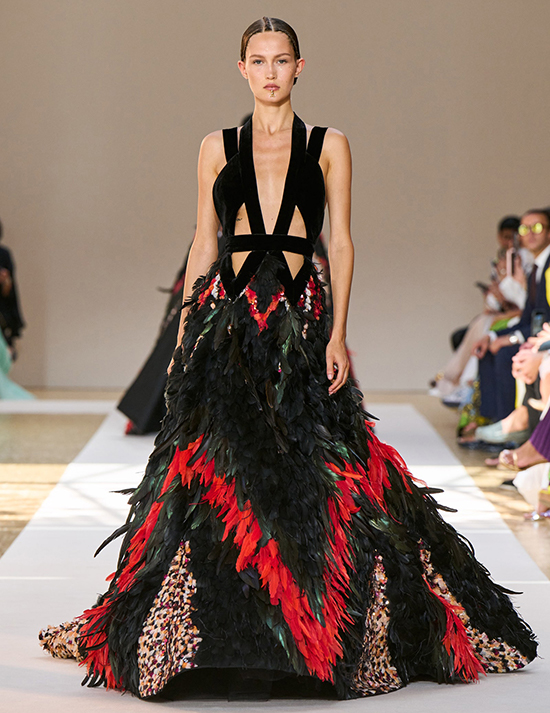 A 1969 Yves Saint Laurent couture dress made of bird of paradise feathers. (metmuseum.org)

The painstaking craft of the plumassier, however, is a dying one. Maison Lemarié, established in 1875 and one of the last few to survive, was saved by Chanel, who bought a controlling interest in the company so that it can continue to operate and provide the techniques needed for the fashion house’s couture pieces. Other houses like Valentino, Dior and Balenciaga can also continue to utilize the expertise of Lemarié’s artisans.

It looks towards a bright future combining new technology, the inputs of young apprentices, as well as the ideas of emerging young designers. Of course, with sustainability as a big issue nowadays, ethical feathers have to be used, pushing the limits of creativity to come up with amazing creations and workmanship that the industry and all lovers of fashion can look forward to.

A moisturizer that’s suited for all skin types? We’re here for it!