BTS traded the arena for the runway—at least for now—as they modeled for Louis Vuitton for the first time in Seoul, Korea.

The K-pop group made their runway debut at the Louis Vuitton Fall/Winter 2021 “spin-off” show, which was held in an industrial building called Bucheon Art Bunker 39 on Wednesday, July 7, wearing seven of the exclusive designs by men’s creative director Virgil Abloh.

The show called The Voyage was first unveiled in Paris back in January. As part of the series, in which collections are presented in different ways around the world, Alboh decided to bring the latest menswear collection to Seoul as it had “such a unique energy.”

“BTS embody this vibe completely,” Abloh said. “They add their spin to the collection, make it their own and take it to new heights.”

The luxury brand chose the gritty five-story building as the setting for the fashion show. They built a skyscraper made of metal framing with a red staircase and put a floating blimp that wrote “hope.”

The 10-minute film not only features the looks originally presented in Paris but also expanded with 34 brand-new designs and elements and techniques that “play on themes of illusion replicating the familiar through the deceptive lenses of trompe l’oeil (visual illusion) and filtrage.”

“Aiming to redefine how our minds identify archetypical wardrobes which are tied to societal presumptions, the collection re-appropriates the normal through extreme elevation,” wrote the brand on their website.

As an ode to travel, the Fall 2021 collection featured elements such as airplane buttons, oversized bags, and monogrammed coffee cups.

RM, Jimin, Suga, J-Hope, Jin, V, and Jungkook modeled the outfits by gracefully moving around the premises and structure as they walked past other male models wearing Louis Vuitton.

“The film stages a conversation between space, movement and global connectivity central to our moment in time, and explores the city of Seoul through the lens of diversity,” according to Vuitton. It was directed by Jeon Go-woon and Park Sye-young, produced by Kim Soon-mo, and featured an original score soundtrack by CIFIKA, Kim Kate and Net Gala. 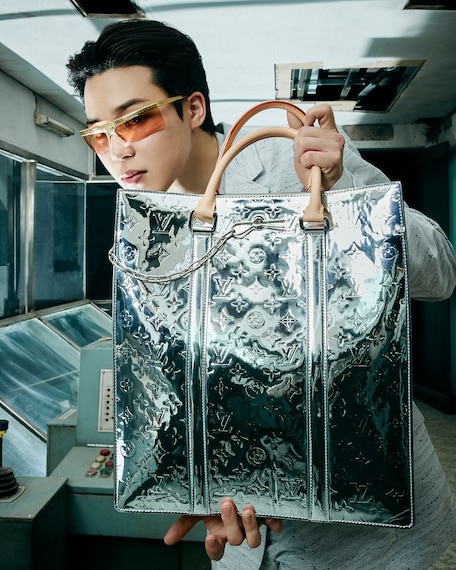 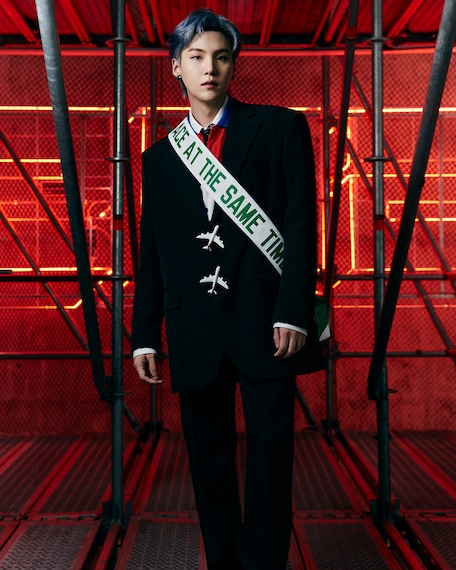 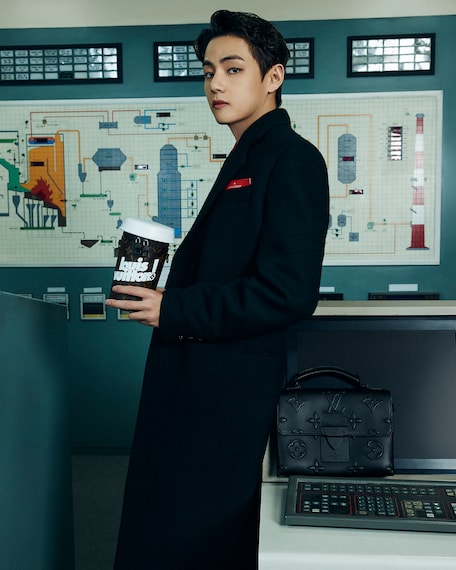 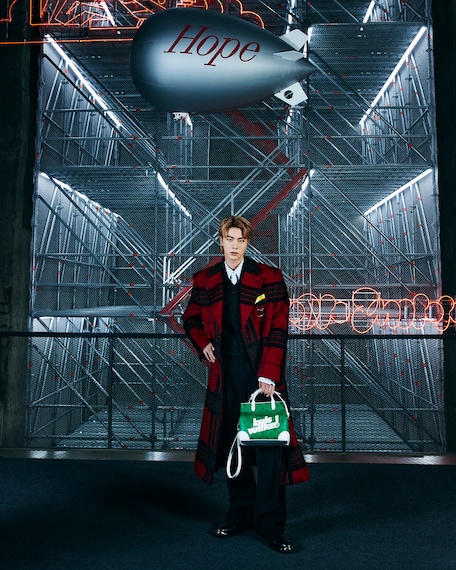 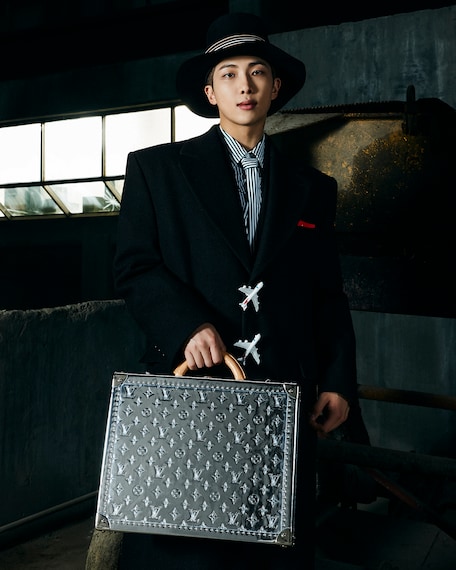 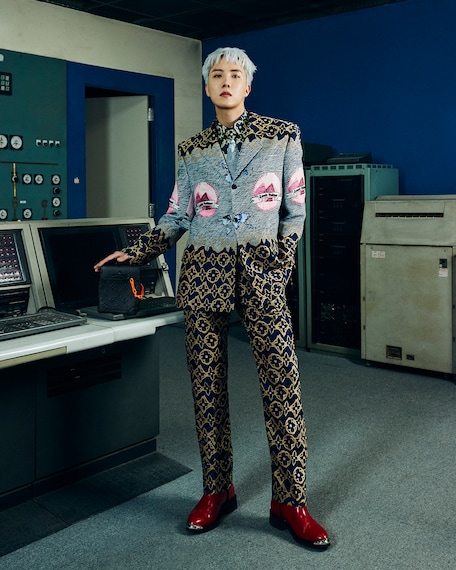 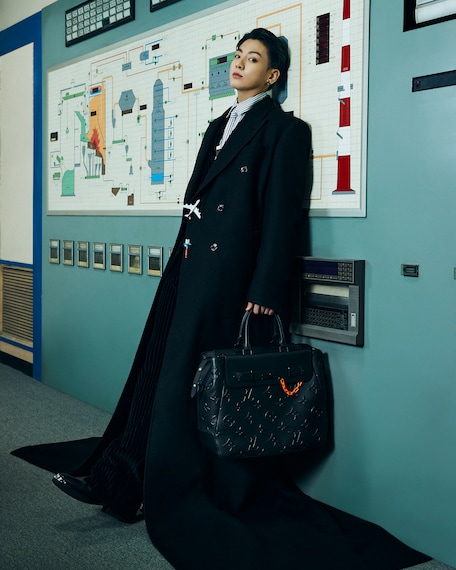 A glorious finale for Ternocon 3

How this Filipino jewelry brand revived the art of filigree