This Pride month, we are raising the rainbow flag from home. But Pride has always been more than just the extravagant festivities or the rainbows on corporate logos. This is a protest for equal rights, safe spaces, systemic reform and overall acceptance for the LGBTQIA+ community.

Young STAR talked to some incredible individuals who use their own platforms to inspire action so that others may feel free to be their true selves regardless of what month of the year it is. 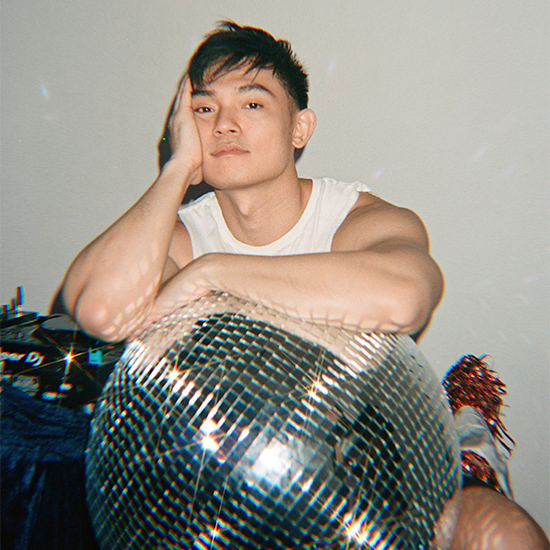 How do you feel about the LGBTQIA+ community and culture in the Philippines?

There is a lot of courage, passion and heart. While the LGBTQIA+ do face a lot of challenges — not just here in the Philippines, actually — I’ve met a lot of incredible people I admire within the community, and it’s reassuring to see how we’re able to learn together and uplift each other to become better versions of ourselves. There is a kind of support for each other to thrive — and this I think is a sign of growth for the community here. So that keeps me hopeful.

Through persistence and perseverance. There will always be factors that could hold me back from being my true self — time, money, circumstances, relationships — because, honestly, there will always be issues. But the beauty in that is if you start with yourself — love you for what you are, be patient with what you can do, be open and accepting of the things around you, hustle on — then you can spread light and love to others so that they too may find inspiration and, later on, become strong individuals who will carry on the torch for the community.

LGBTQIA+ dating apps you can download for new connections—and beyond 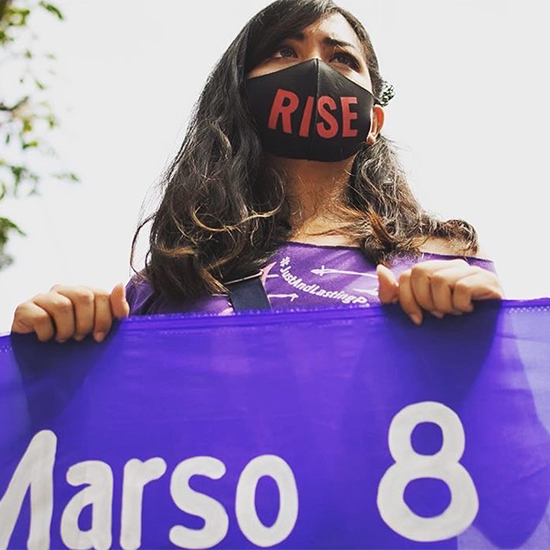 In what ways do you feel like we can continue to support the LGBTQIA+ community and the passing of the SOGIE Bill?

Even in the time of a pandemic, we can pressure people in power into action, specifically for the passage of the SOGIE Equality Bill. Over the past year, we have launched online drives for the SOGIE Equality Bill, led educational discussions, and even organized email campaigns directed at representatives in Philippine Congress.

Of course, there is still a need for us to recognize the necessity of physical mobilizations. Now more than ever, we need to take a bold leap: let’s follow our local mass organizations, learn about pressing issues, and join the protests for our rights!

In the Philippines, trans women like me are often conflated and wrongly viewed as simply the more “extreme” versions of homosexual men, which is why so many transgender women feel pressured to always be “hyper-feminine,” if only to preserve what little recognition of our womanhood there is out there.

Beyond stereotypes of femininity, however, we are also seen as nothing more than sex objects, and never as human beings with a voice. We are seen as abominations, never as the workers, the farmers, the urban poor, and the indigenous people that we also are. With that said, I think the best way to shed light on the wide spectrum of queer narratives is for us to stand up, join the struggles of the basic masses, and show that we exist — and fight back — in every corner of society. 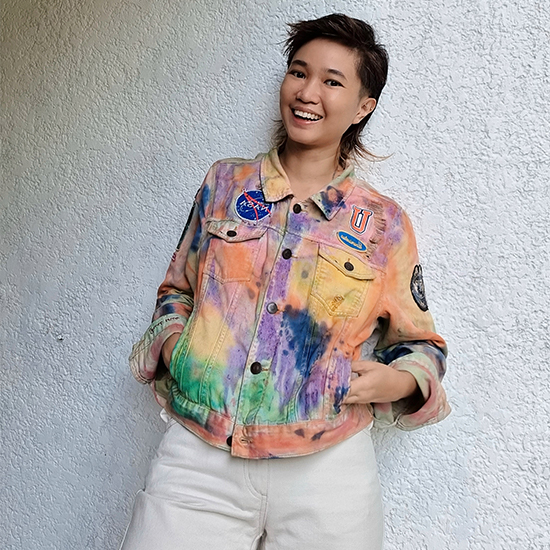 How are you celebrating Pride month?

Pride has always been and will always be a protest, both in big and historical ways and in smaller and more personal ways. The idea that Pride starts and ends in June, to me, is a big misconception. I’ve always seen Pride as an ongoing celebration and an active part of who I am.

Nope, Barbie does not have a girlfriend, but she’s a proud LGBTQ ally

Filipino culture and society can be described as patriarchal and heteronormative at best, due to the heavy influence of our colonizers. Before the arrival of the Spaniards, I think that we had a more fluid way of thinking about gender that went beyond the binaries we know of today.

In order to go beyond stereotypes, we must first dismantle the status quo and question the biases we were brought up with. Dismantling dominant beliefs and norms is a long-term process but I think that re-examining our internal prejudices and rethinking what we were brought up to think as “normal” and “acceptable” is the first step in acknowledging that the world really is filled with ambiguities and the in-betweens.

Creative director and founder of It’s Vintage and Factory Boy 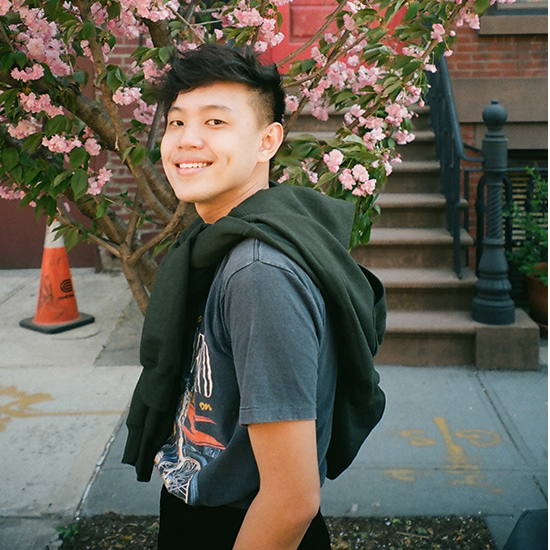 Do you remember the first time you felt safe speaking your truth?

I don’t really remember it. I think that for queer people, finding our voice and speaking our truth is something that we have to relearn and give ourselves permission to do every day.

At the end of the day, I live for myself so whatever stereotypes people may have of me don’t really affect me because that isn’t the truth.

To be honest, I don’t have any good advice for being better to the LGBTQ+ community. Nobody is born in this world as a bigot. That’s something that society teaches us to be, so I believe that we can always unlearn the judgments we were taught growing up.

Want to host your own TED Talk? You can apply to become a TED Fellow until June 30