The Philippine government began the rollout of Sinovac vaccine on March 1 with Cabinet members and hospital directors getting the first jabs in ceremonies held at UP-PGH, Lung Center, Veterans Memorial Medical Center and Tala Hospital. The 600,000 doses of Sinovac were donated by the Chinese government and arrived in Manila on Feb. 28.

The Sinovac vaccine tagged CoronaVac is reportedly the second most expensive vaccine in the world, next to Moderna, with an estimated price of P3,629.50 for two doses. That, on top of its efficacy rate of 50.4% in a clinical trial in Brazil—a far cry from Pfizer’s reported 90%—continues to fuel suspicion and distrust toward CoronaVac.

But Dr. Edsel Salvaña, a member of the Inter-Agency Task Force (IATF) Technical Advisory Group, said it’s good enough to keep you from getting confined in a hospital’s Intensive Care Unit (ICU).

He explained this during the Presidential Communications Operations Office (PCOO) virtual presser on Thursday, Jan. 14.

Vaccines, according to the Centers for Disease Control and Prevention (CDC), are only meant to “almost never cause illness.” Yet, it is sure to “cause the immune system to produce T-lymphocytes and antibodies” to fight the disease in the future.

Like most vaccines, COVID-19 booster shots (whatever the efficacy rate) will not keep you 100% COVID-free. However, it can stop the disease from developing into a severe case in case you are infected with it, said Salvaña. He elaborated on this by using the flu vaccine as an example.

“Ikumpera natin sa influenza vaccine. Ang ating flu vaccine ay 30 to 70% effective for preventing clinical disease. Pero 82% siya effective at preventing you from ending up in the ICU from influenza,” he said. 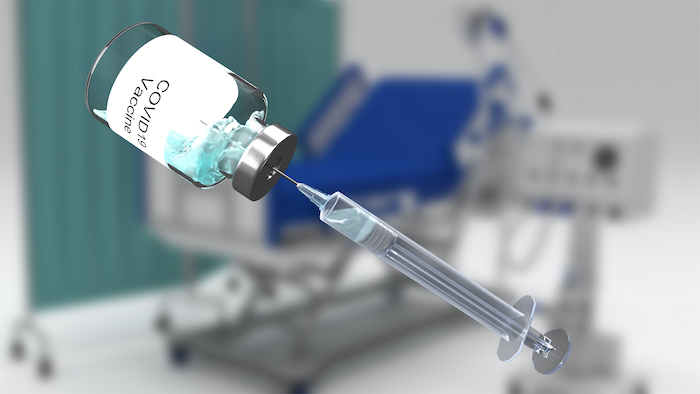 Efficacy rate “not a criteria” in vaccine distribution

Health Undersecretary Dr. Maria Rosario Singh-Vergeire, meanwhile, said the efficacy rate of vaccines is not the only factor considered in vaccine distribution in the country.

Aside from the standard efficacy rate set by the World Health Organization, FDA would only approve the distribution of a COVID-19 vaccine in the Philippines after it has passed a matrix of tests and requirements stated on the FDA’s Development and Licensure of Vaccines to Prevent COVID-19 industry guide.

It includes verification of “chemistry and manufacturing controls” studies to address vaccine-associated respiratory diseases, as well as presentation of trial design, statistical, and safety measures.

Pfizer’s vaccine is first to be approved in PH, AstraZeneca review ongoing

The DOH undersecretary added that logistics will play a “critical” role in the nationwide vaccination program.

“So ‘yun lang ang magiging difference natin. But the efficacy rate will not be used as a criterion to distribute or allocate these vaccines across our sectors, across the regional areas, in our country.”

The acquisition and distribution of vaccines in the country entail a lot of work beyond those carried out by the FDA.

According to Galvez, the most critical stage is the beginning phase of the roadmap, which involves the scientific evaluation and selection of the vaccines spearheaded by the DOH and the Department of Science and Technology (DOST).

In the second stage called “Access of Acquisition” or “Guarantee of Access”, the Department of Foreign Affairs (DFA) and the Department of Finance (DOF) will secure access to vaccines manufactured by various global pharmaceutical companies. 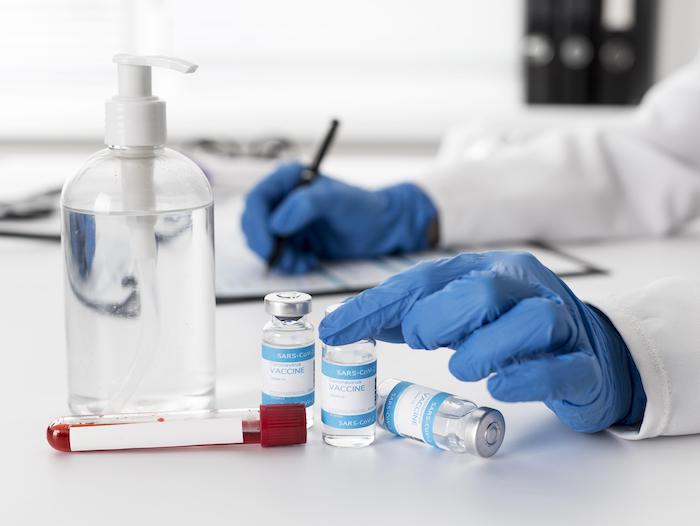 The third stage is the actual procurement process led by the Procurement Service of the Department of Budget and Management (PS-DBM) and DOF, and supervised by the TaskGroup Resource Management & Logistics (TGRML). During this phase, the agencies must ensure that “vaccine acquisition and development is both cost-effective and time-efficient,” the DOH stated.

The PS-DBM and TGRML will also implement the fifth phase of the roadmap or the deployment of vaccines to the Philippines.

Stage six focuses on the nationwide implementation of the vaccination plan, which will be a collaboration among the DOH, local government units (LGUs), and other national agencies.

Lastly, the DOH, DOST, and the University of the Philippines-National Institute of Health (UP-NIH) will manage and oversee the assessment, evaluation, and monitoring of the vaccine rollout to the public.

LIST: LGUs that have secured deals with pharmaceuticals for COVID-19 vaccines