I was in freshman high when I experienced my very first kiss.

It happened between the two-and-a-half space found in the metal railings of our neighbor’s fence, shortly after lunch, while hooked with a girl I barely knew.

No thunder and lightning to accompany the tryout, none of the Category 5 twister that was supposed to sweep me off my feet. The lip-synch, tongue in tow, did reveal quite a lot about my paramour. For one, her lunch of chicken mechado had more garlic than I bargained for.

Nevertheless, the five-seconder kept me sleepless for weeks. Is that it? If so, then what’s the fuss all about? It wasn’t until my virginity got filched years later that I thought of kissing as a serious case study.

That’s when I stumbled on “Philematology,” a fancy Greek-based term for the study of kissing.

It was apparent during pre-pandemic days that kissing had its ups and downs. For example, it is widely known by history buffs that infection, which led to the spread of diseases and plagues, happened during military conquests due to infected soldiers.

As an early form of bioweapon, soldiers would catapult the bodies of infected prisoners into their enemies’ camps, putting their foes—and themselves!—at risk of disease.

If you ask me, it would’ve done these soldiers a lot of good if they just went around kissing their enemies. The transference of roughly 22,000 kinds of bacteria, to say nothing of viruses, normal for just one kiss, would’ve annihilated a whole town.

Kissing for a few seconds can also transfer 0.4 milligrams of salt. Imagine what an hour of kissing would do to a commander of the armies already at risk from the heart attack.

Of course, doctors will also tell you that kissing does wonders to the immune system regardless of the tens of thousands of bacteria transferred from one mouth to the next. With enough serotonin in your enemies, you might just end up losing the war.

A long and hot tongue-twister can also be a good exercise if we go by doctor’s orders. A smooch uses 146 muscles—the tongue (a composite of eight muscles) yet excluded—and can burn up 20 calories per minute. This may seem infinitesimal—3.43% of the required 500 calories an hour to lose weight—but for serious fitness buffs, it buys them enough time to detour to their favorite vegan burger joint. 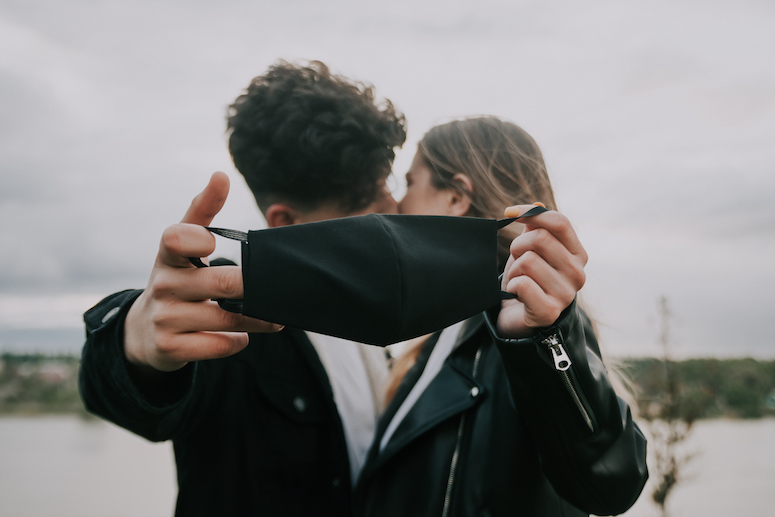 Kissing also triggers 100 billion nerve cells as adrenalin pumps into your bodies. This causes blood pressure to spike, and body temperature, too. If you feel the need to stay at home for a Netflix series, kiss someone for an hour. You’ll have a good enough reason to call in sick after.

The arrival of the Covid-19 pandemic raises the dystopian aspect of a kiss. The dangers of locking lips are nothing to scoff at in this day and age.

According to Harvard Medical School, kissing is just one of many high-risk scenarios. So, if you’re the type of person who is hooked on feel-good hormones like oxytocin, dopamine, and serotonin, which one gets from a kiss, you might want to think of getting these drugs somewhere else.

Lest we forget, a flying kiss from less than six feet away could have the zing of a .45-caliber.

But in a world that has crossed from science fiction into science fact, kissing might still serve some good. I mean, if you’re not infected, you might as well grab at every chance you’ll get. Not everyone has been given that chance every day. 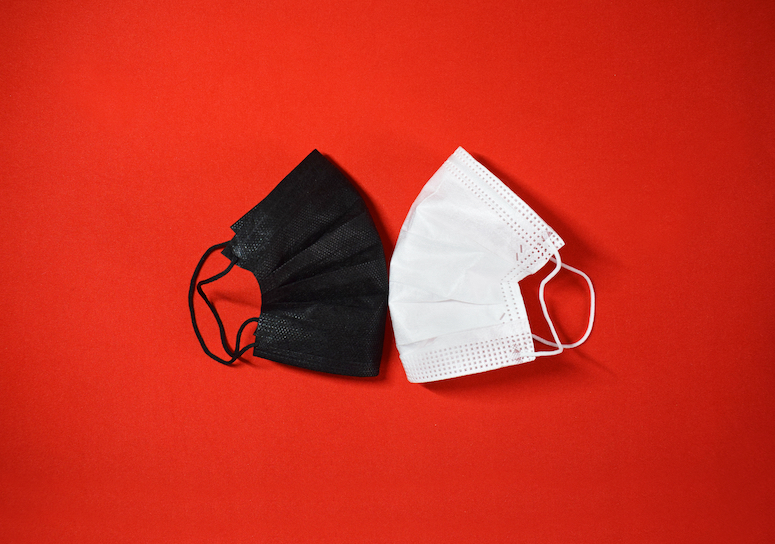 Studies did prove that kissing your spouses or partners every morning protects you from very serious diseases, more so car accidents. Some experts even say that kisses add five years to the life of an average smoocher. Imagine if you’re a connoisseur!

Kissing may not exactly be the fountain of youth, but studies do aver that it regresses the aging process. Take it from an old man like me. Aging sucks, more so when your teeth begin to fall off in the most unholy moments, like in the middle of a damn lecture, and you are cash-strapped as usual.

If you’re not in any danger of spreading serious diseases, kiss your loved ones as often as you can.

One more important thing: kissing fires up human brain cells, activating intelligence. As such, we should include kissing as a human right.

Who knows? Between kissing our loved ones regularly and ass-licking politicians, the former gives us way better chances to elect the right person into office during the next elections.

This is probably why kissing is political. But then again, there’s Judas.

It could’ve been us: Stories of star-crossed lovers