The hotline called “Calma Line” was created to stop violence against women and domestic violence by addressing machismo from the root and getting men into the conversation.

Every day since its pilot run in December 2020, the Bogota-based hotline manned by a dozen psychologists receives an average of 12 calls per day from men from all walks of life who call in, asking for help to better understand their emotions and control their impulses.

Calma Line aims to transform the macho ideas that masculinity should not be vulnerable, sensitive, fragile or they should not be allowed to speak openly about their emotions. 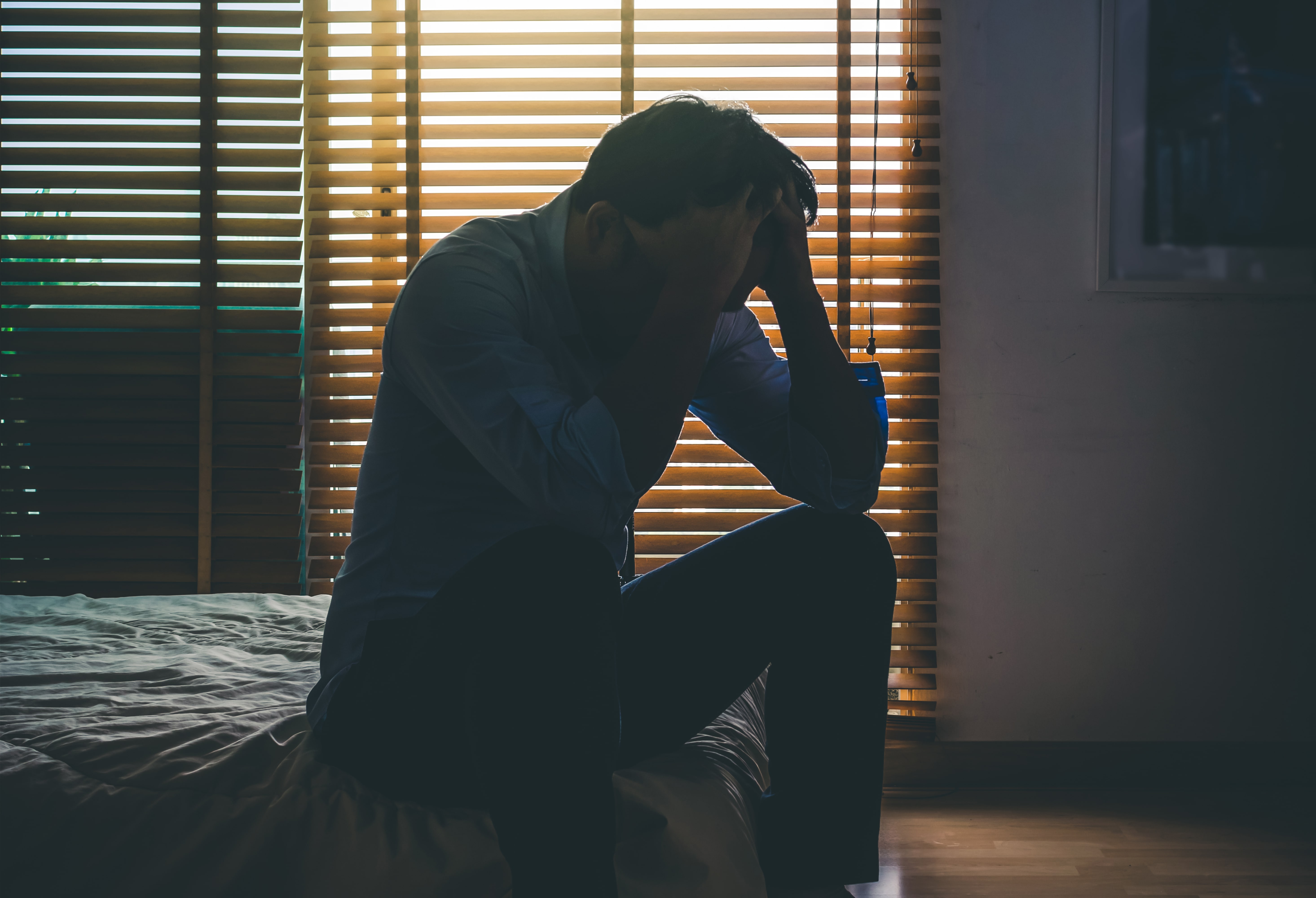 The hotline, which operates free of charge, provides men in Bogota an avenue that will help them know the benefits of asking for and receiving help. In a survey conducted by its Ministry of Culture in 2020, 76.1% of surveyed men would like to manage their emotions better but they don’t know how to.

Calma Line is also a space for listening and counseling to find other ways to deal with their anger and other emotional situations like anxiety, depression, financial concerns, loneliness, love-related grief, family issues, among others.

Gender-based violence: The hidden danger of the pandemic

Bogota’s Ministry of Culture director Henry Murrain believes that it is important to reflect on how love is expressed in a macho society like “if he is jealous of me, he loves me” or “if he controls me, he cares about me.”

“That generates justifications about these violence. You have to change the chip of what it means to be a man: they can be emotional, caring, loving, resolve conflicts peacefully and understand that this idea of manhood is a straitjacket that does a lot of damage to them and the rest of the citizenship,” Murrain said.

Secretary of Culture Nicolas Montero said the Calma Line addresses the social and cultural constructs about masculinity and what it means to be a man and the mandates that society imposed on them.

The Calma Line also offers support for men who are interested in changing their beliefs or behaviors that are associated with machismo. A psychoeducational support through video calls will be provided so they could unlearn misogynistic attitudes.

In line with this, a TV mini-series titled Calma was launched recently. It features several episodes that tell the story of four men in different situations who support each other as they go through anger and control issues.

The initiative hopes to make men understand that “there are men who love peacefully, who understand that their partners are not their property, who do not justify the use of violence, who express their emotions calmly, to speak up when they feel uncomfortable, and to listen to others.”

The Farm at San Benito: What makes celebrities keep coming back to this five-star haven