If you've been in the online dating scene for years, chances are, you'd know that it can be as hard as finding a match in real life.

While your options are vast, finding that one person who can tick all your non-negotiables is still challenging. This is, of course, in addition to the high possibility of people ghosting, breadcrumbing, zombie-ing, or catfishing you.

But hey, 2023 has begun, and with another year comes new chances to find love, right?

Online dating has been changing rapidly, and this year is not the time to give up on your love hunt just yet. According to the research conducted by Bumble last year, dating practices will likely start adjusting to our personal needs and boundaries in the coming months.

Online dating trends for 2023 will be “more focused on challenging the status quo and finding more balance in the way we date,” the women-first dating app said in a press release.

About half of Filipino singles have been ghosted: survey

This means people searching for their S.O. online are no longer limiting themselves to those with high income or ones who would constantly want to meet up, especially if that would interfere with their mental health and well-being.

It’s a win-win scenario, don’t you think? Apart from giving you higher chances of winning (because let’s face it, not everyone has six-digit jobs to showcase on their bios), this year’s online dating trends would inspire you to be firm on your boundaries and provide you a better understanding of your match if they want to do likewise too.

Let's face it. Some people want partners with high-paying jobs so they could live a less stressful life in the future together. But just because it's ideal doesn't mean it's necessary, especially with all the health-related lessons we've gained from the pandemic. 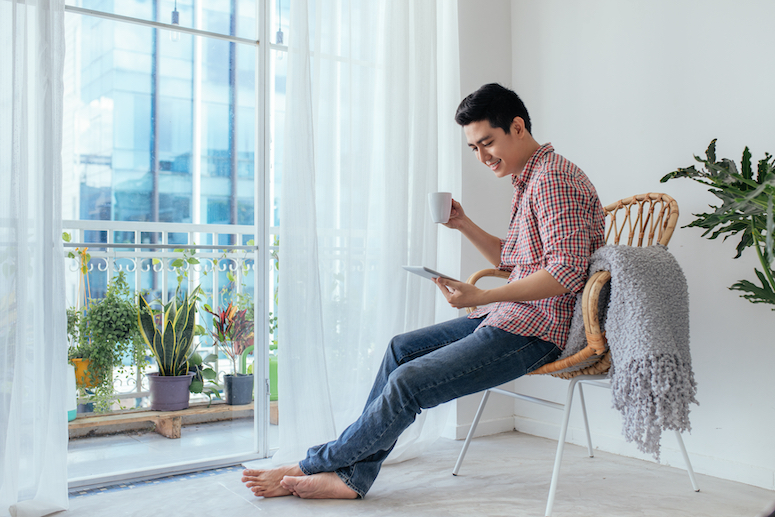 Bumble's 2022 study has revealed that for 2023, those looking for a match are more likely to go for ones with "love-life balance." More than half (54%) of the survey respondents said that they care more about their partner's work-life balance than their career status. Not only that, more than 1 in 10 (13%) will no longer date someone who has a very demanding job.

The struggle can be real when you've been single for years, hopping between possible matches (and getting attached along the way), but ending up well, still single.

2023 would be the ideal time to step back a little and focus on yourself instead as guardrailing will be the norm in dating this year. Guradrailing, as Bumbles describes it, is the practice of setting boundaries and protecting your energy when dating. 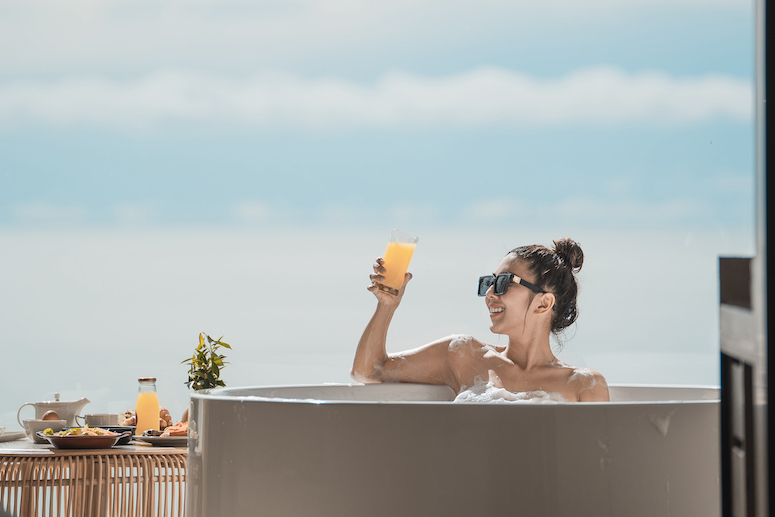 In fact, the dating app's 2022 study states that 3 in 4 (72%) Filipinos that they surveyed were clearer about their emotional needs and boundaries in that year. A similar proportion also indicated that they were more thoughtful and intentional about how they put themselves out there (75%) and have chosen to not overcommit themselves socially (71%).

Who knows? You might even attract your "the one" when you've begun falling in love with yourself.

Truth is, there's no way we'd find the dashing Chris Evans or BTS' "Worldwide Handsome" Jin on dating apps. The good news is, these apps offer plenty of options that are charming in their own ways.

2023 is the time to match beyond the physical because according to Bumble, online daters are now more open to dating beyond their type, a.k.a. "open casting." 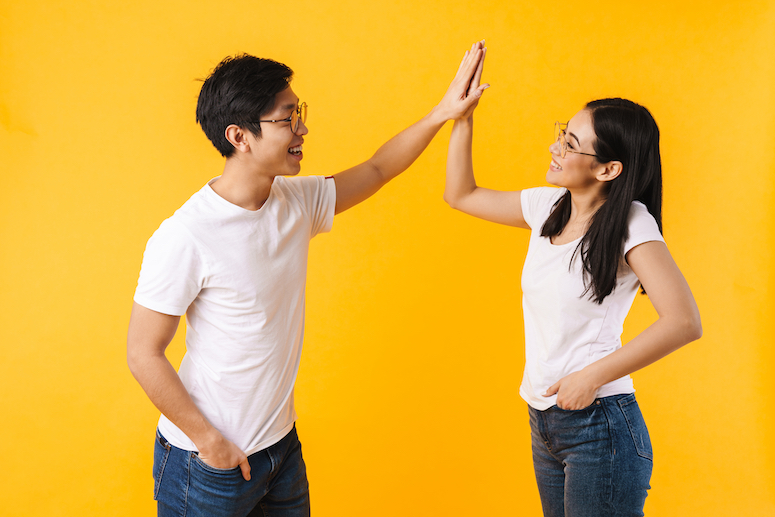 The app's 2022 study suggests that more than 1 in 3 (38%) people around the world are now more open to who they consider dating beyond their ‘type.' In the Philippines alone, majority (77%) are now more focused on potential matches with emotional maturity than good looks.

Prefer casual relationships over being committed? Then you're in luck as over the months, more people have shown interest in ethical sex-ploration or the discovery of sexual lifestyles.

This is according to Bumble's study, which states that 42% of online daters are now open to sex, intimacy, and dating in an open and exploratory way.

Meanwhile, more than half of the respondents (53%) said that it is important for them to discuss sexual wants and needs in the early stages of dating. 1 in 8 online daters (14%) also agreed that they are considering a non-monogamous relationship.

2023 is the time to make yourself available to possible matches in the farthest places you can think of as according to Bumble, this year sees the rise of "wanderlove." 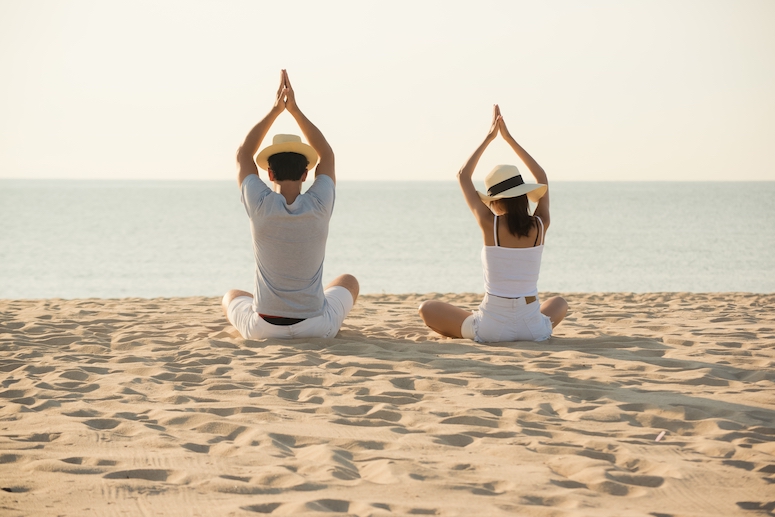 With the rise of "revenge travel" and the ever-growing ways to connect digitally, many online daters have become open to dating someone outside their current city.

1 in 3 (33%) people on Bumble said that they are now more open to travel and relationships with people who are not in their current city. In fact, nearly 10% of people in the Philippines actually find it easier to date in another country.

Gone are the days when women can't make the first move on their crushes or relationships. It's true even for 2023, as Bumble's study shows that majority (60%) of men agree that breaking gender roles in dating and relationships is beneficial for them, too. 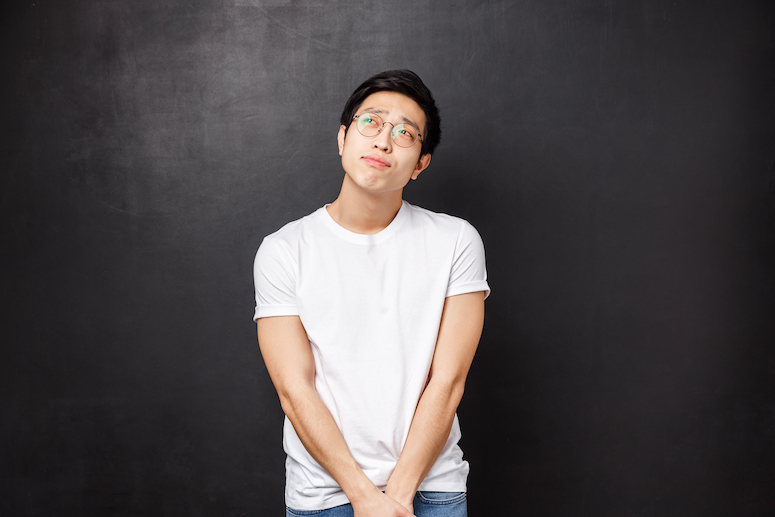 It follows the online trend where love hunters have become more open to modern masculinity. Over the last year, 3 in 4 (74%) men worldwide on Bumble say they now have a clearer understanding of ‘toxic masculinity’ and what is unacceptable.

This is even more pronounced in the Philippines, where more than half (55%) of men on the women-first dating app are actively challenging stereotypes that suggest that men should not show emotions, for fear of appearing weak.

So go ahead ladies (and gents), make the first move and see how attractive you can be by being unapologetically you!

Single and wanting to mingle? Here's how to overcome shyness when online dating

The Robredo sisters, seven months after the 2022 elections