Style Living Self Celebrity Geeky News and Views
In the Paper BrandedUp Hello! Create with us
freddiemercury.com

World AIDS Day is observed annually on Dec. 1. It is celebrated globally to encourage people to come together in the battle against HIV, to support those who are living with HIV, and to remember those who have passed away from the disease.

On this important day, let's remember the celebrities who battled HIV/AIDS.

World AIDS Day 2022: Local organizations you can support in the fight against HIV/AIDS 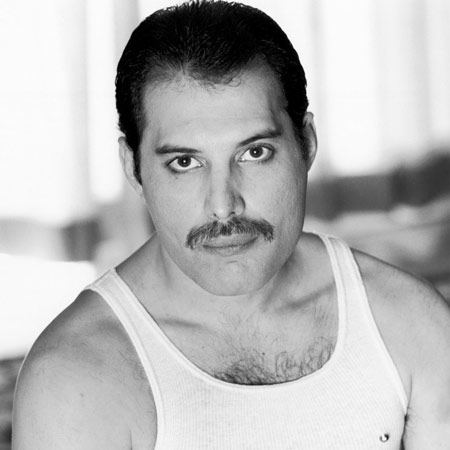 Iconic Queen frontman Freddie Mercury lost his battle against AIDS 31 years ago today when he was just 45. He kept his AIDS diagnosis a secret due to the stigma attached to the disease back in the day. He disclosed it just hours before his untimely death on Nov. 24, 1991.

His heartbreaking statement read, "Following enormous conjecture in the press, I wish to confirm that I have been tested HIV positive and have AIDS."

"I felt it correct to keep this information private in order to protect the privacy of those around me," he said.

"However, the time has now come for my friends and fans around the world to know the truth, and I hope everyone will join with me, my doctors, and all those worldwide in the fight against this terrible disease." 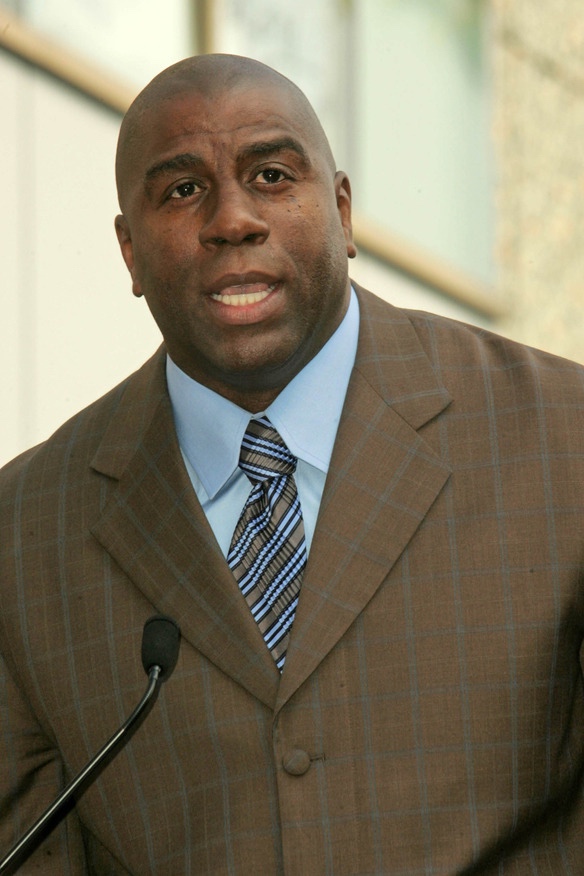 At a time when people used to avoid discussions related to HIV/AIDS, NBA superstar Magic Johnson stunned everyone by announcing his HIV diagnosis three decades ago. Today, Johnson is living a healthy lifestyle and works to raise awareness around HIV and AIDS. 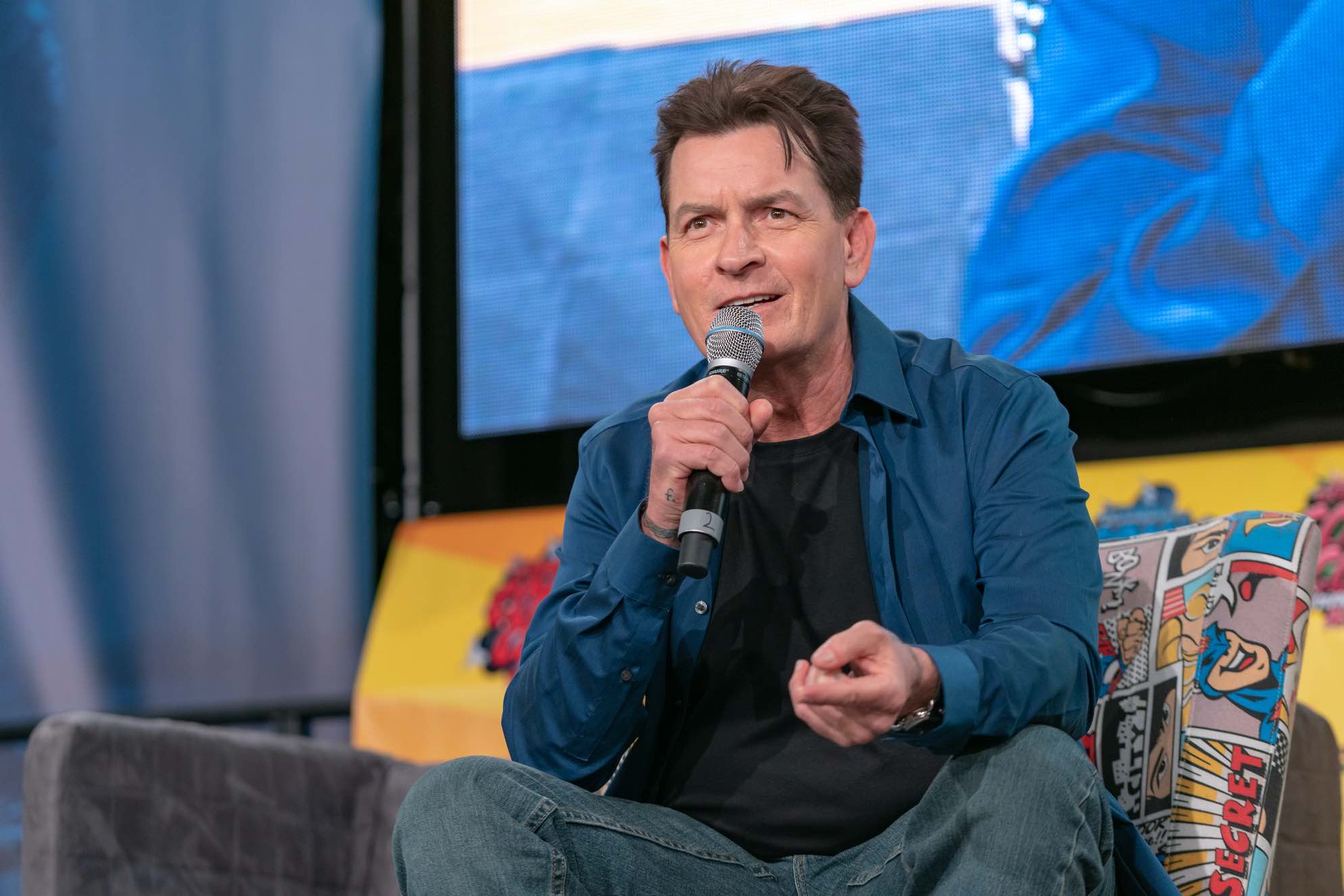 Actor Charlie Sheen went public with his HIV diagnosis in November 2015, four years after he was first diagnosed.

In August 2022, he settled a lawsuit filed by an ex in which she claimed the actor knowingly exposed her to HIV. According to Page Six, the actor settled the lawsuit for USD 120,000 (almost P7 million). Page Six reported that in her initial filing in June 2017, the plaintiff, who is only referred to as Jane Doe in the court records, asserted that she had first met Sheen in September 2015 and that they had started having intercourse soon after. Initially, he is said to have worn a condom. Still, as of Oct. 26, 2015, he allegedly switched to having unprotected intercourse with the woman, who is described in the legal documents as a "Russian emigre." She had questioned whether he had any STDs before the skin-to-skin contact and he had said, "'I'm good,'" she claimed.

But after the act, he allegedly admitted to her that he was HIV positive, which he had known since 2011, and provided her medicines to prevent getting the virus. 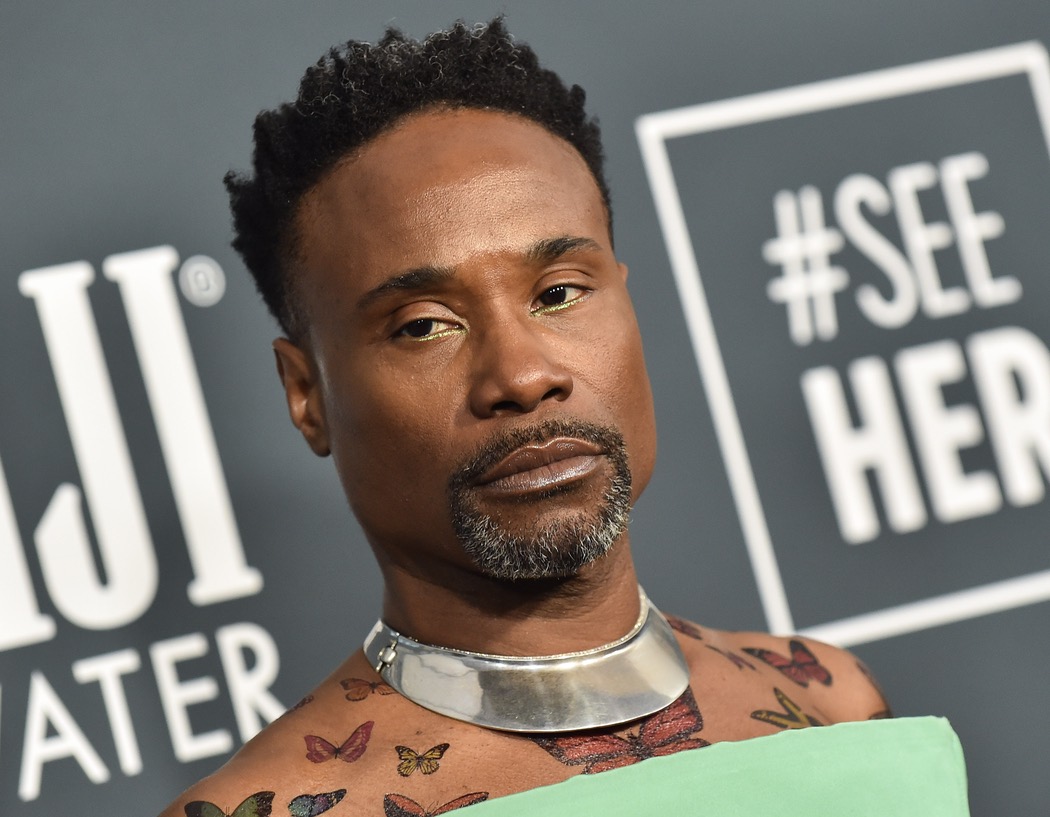 In 2021, actor Billy Porter revealed that he has been living with HIV for 14 years and decided to make the revelation now as he hopes to free himself from "that shame in silence." In fact, the 51-year-old actor made history by winning an Emmy in 2019 for his role as Pray Tell, a character who is HIV-positive, on the acclaimed FX series Pose. 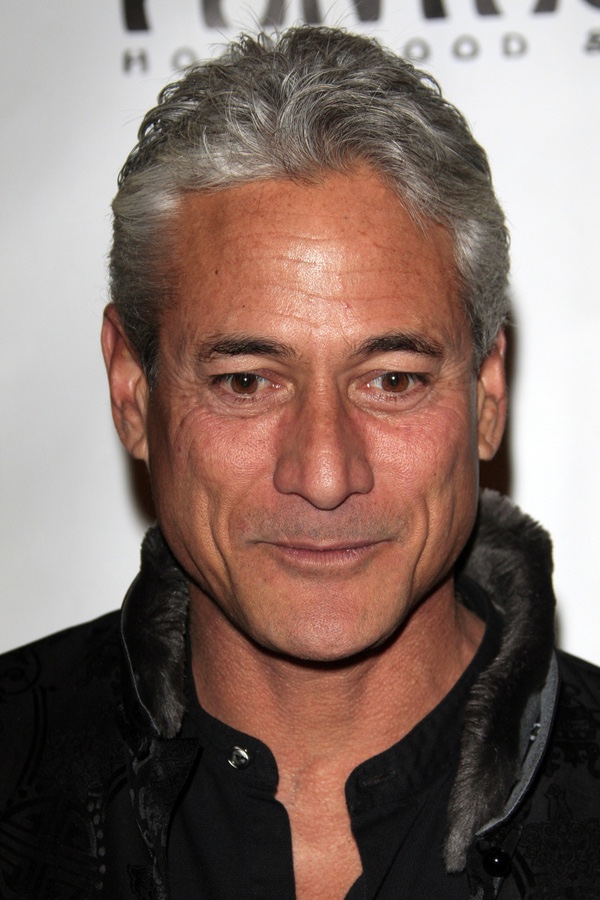 Olympic diver Greg Louganis found out he was HIV positive six months before the 1988 Seoul Olympics. He faced several challenges as he was accused of putting other divers at risk for HIV. (ANI)

'It took a village': How this person living with HIV reached undetectable status