Beyond the tremendous strength that Hidilyn Diaz has gained during her training for the 2020 Tokyo Olympics was an equal amount of support that came from the same source: Julius Irvin Naranjo—her weightlifting coach and boyfriend of three years.

After the weightlifting champ’s triumphant attempt at bagging the country’s first-ever Olympic gold medal at the women’s 55kg division, he was the first person to give her a huge celebratory hug as he jumped with joy.

Apparently, helping her capture the historic gold has long been Naranjo’s intent. In a previous interview, he said: “My goal is to really inspire her and help her win the medal in the Olympics and that’s what really drove me to set aside my own personal goals, to help her and the Philippines somehow in any way I could.”

Being her coach and boyfriend at the same time hasn’t entirely been an easy ride as it involves having to go through her different emotions. “You have to deal with the physical pain that she goes through herself and also the losses,” he confessed. “Everything that she experiences, I have and will experience them as well.”

The two first crossed paths at the 2017 Asian Indoor and Martial Arts Games in Ashgabat, Turkmenistan. Diaz represented the country, while Naranjo represented Guam in another category. At the time, he recalled getting “inspired to see her willpower, her way of fighting towards the top, working hard—it’s such an inspiration.” 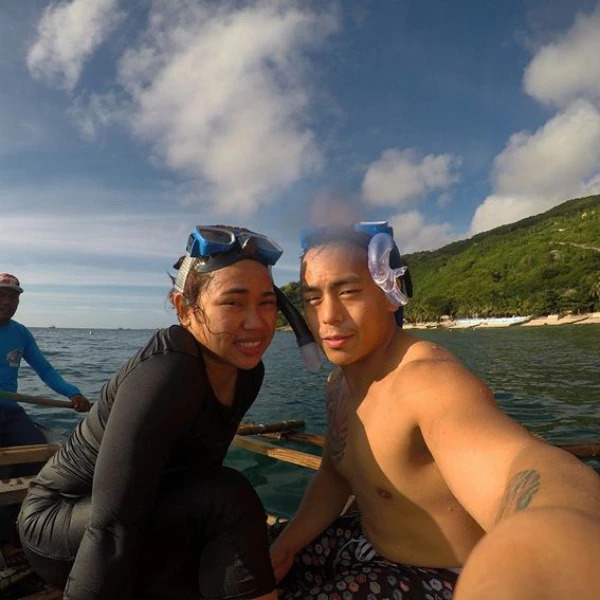 Now that Diaz has achieved the highly-coveted gold medal for the nation, could it be the time that they work on their future more? After all, it has always been part of the plan. “Sana makuha ko or kine-claim ko na makuha ko yung gold medal then after that, magkaroon ng baby, magsettle, then kailangan ko ring makapagtapos,” Diaz revealed then, in the same Magandang Buhay chat.

Naranjo, for his part, made a short yet sweet promise: “I promise to continue to support you even after Tokyo 2020 if you decide to continue.”

And indeed, Naranjo was with Diaz throughout the journey, cheering her on. "This journey has been a challenge, but we’ve overcome so much to get here. It was always my dream coming from a small island in the pacific, Guam to compete in an Olympics as an athlete, but being there as a coach feels just as good," he wrote in a post. 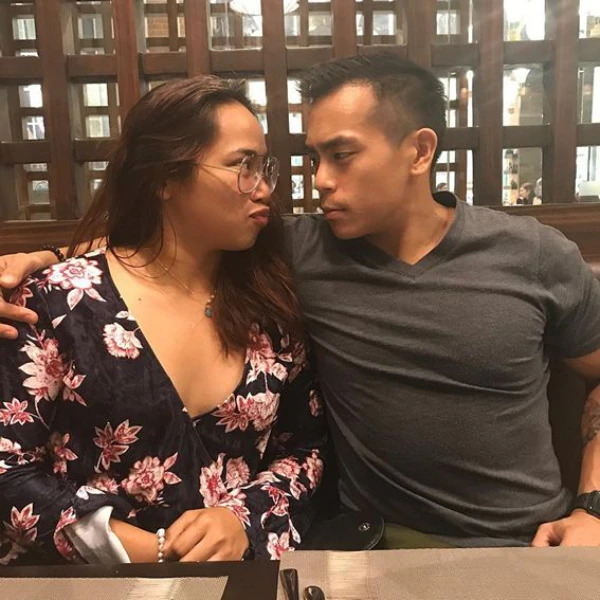